Top 10 London Musicals You Can Enjoy At West End Theaters 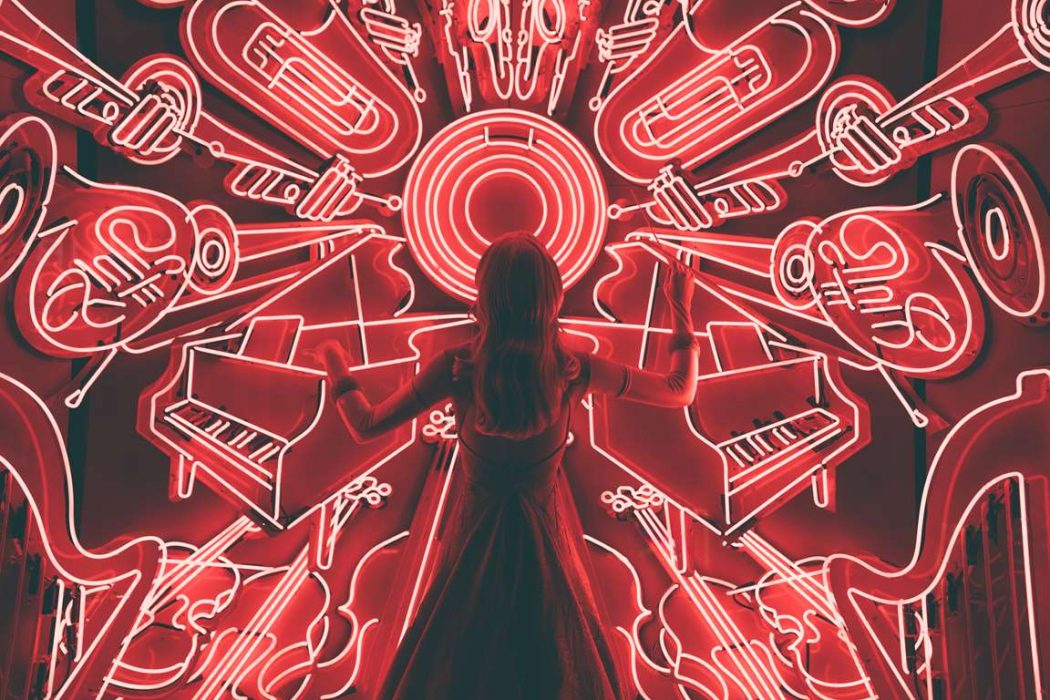 From all-time classics to world-premieres, the following ten are the best shows and London musicals we can’t wait to catch at West End theaters soon:

1. THE PHANTOM OF THE OPERA

This famous Andrew Lloyd Webber’s award-winning musical tells the story of an obscure haunt who frightens the Paris Opera in order to help Christine, his pupil, to become the leading lady of the opera house.

With jaw-dropping scenery, special effects and enthralling songs such as Think of Me and The Music of The Night, the Phantom of the Opera’s tragic love story has been captivating audiences for over 30 years. A classic.

Meet the three talented and young singers of the revolutionary – at least as far as music is concerned – 60s: Effie, Lorrell, and Deena.

The three will embark on a crazy musical career through fame, fortune, and the harsh reality of the entertainment world. Which will put their friendship to the test. A must.

3. THE BOOK OF MORMON

By the creators of South Park, the words and songs of the Book of Mormon skillfully combine traditional theater and controversial humor.

The Book of the Mormon tells how two innocent and young Mormon missionaries were sent to Uganda from Salt Lake City to find converts. A wild, satirical and sharp show. Until Saturday, September 15, 2018

This feel-good musical unravels as three men get to a paradise island off the coast of Greece right before Sophie Sheridan’s wedding, reliving their pasts with Sophie’s mother in a tale of friendship, laughter and, of course, love.

This is the quest of this girl who wonders about her father’s identity and it was instantly famous due to ABBA songs such as Dancing Queen, Knowing me knowing you, and Super Trouper.

Motown The Musical follows the legendary life of Berry Gordy and the creation of his musical empire, Motown Records, which he founded with an $800 family loan.

It all begins in 1983, on the night of Motown’s 25th-anniversary celebration when Berry Gordy begins to remember his meteoric career. This is the story of the man who fought against the wind and tide to define the sound of a generation, his complex personal relationships, professional struggles, and of course, the music that made history.

Editor’s tip: If, among many of the other benefits of this country, you’d love checking musicals on a weekly or monthly basis; check your eligibility for relocation to the UK.

Travel to the Serengeti’s wild world with this classic musical by Disney.

Featuring Elton John’s music, it should not come as a surprise that The Lion King is an awe-inspiring visual treat. This Disney adaptation transports audiences to a very particular world full of color, special effects, crazy animal-like costumes, and of course captivating music. Follow the story of Simba, a baby lion until he becomes the King of the Pride Lands.

After entertaining over 30 million people in 36 different countries around the world, this epic musical arrives in London for locals and visitors to enjoy classic songs like Roxie, Razzle Dazzle, and All That Jazz.
Chicago tells the story of Roxie Hart, a choir singer charged with murder. She asks the famous lawyer Billy Flynn to save her. And on top of that, he makes her become a star.

Enjoy the staggering live of the fabulous artist during the world premiere of TINA at the Aldwych Theatre and get to know how this award-winning singer went from rags to riches, becoming one of Tennessee’s most famous artists ever.

Les Miserables tells the story of Jean Valjean, an ex-convict always chased by the cold-blooded officer Javert after breaking his parole. However, their lives are about to change forever when Jean starts caring for factory laborer Fantine’s youngest girl, Cosette. Until Saturday, October 20, 2018

Thriller tells the very King of Pop’s life through his music. The best musical tribute to Michael Jackson’s career, from his early debut with the Jackson 5, to his unbelievable success as an adult and sudden death a few years back.

This musical is filled with amazing dance routines from MTV’s choreographer LaVelle Smith Jnr. and great vocals. A unique finale with zombies might or might not be included. Wink wink.