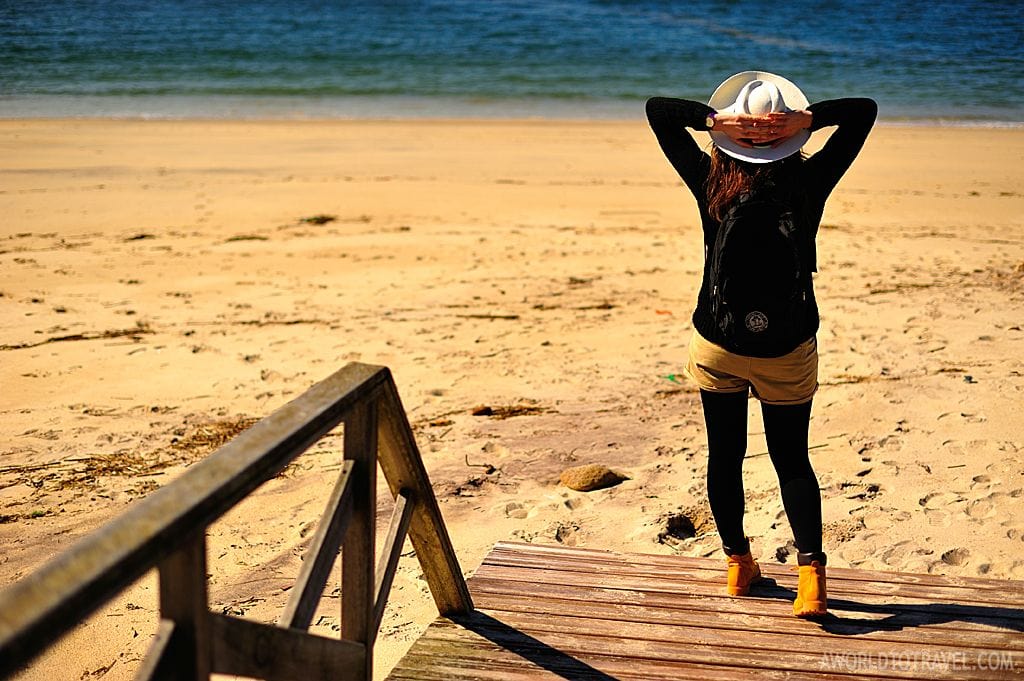 #KeralaBlogExpress is finally here! At least for me, one of the 25 international participants who will get to experience this South Indian state for the next 20 days. Are you curious about this blog tour? Would you like to come along? Go on reading then and be very welcome to our first attempt to live travel blogging ever!

I wonder if it’s only me suffering of poor sleep right before a big trip. Thing is even given the best conditions I am unable to sleep for longer than 4 or 5 hours prior to the”D” day. And today it was no different.

Still with lots of stuff to get done – think buying malaria prescriptions (FAIL. Don’t you ever leave everything for the last-minute again!), booking a travel insurance, answering a few mails (why do all good things come in lots? Turning down three amazing trips in the last three days is not cool, Karma!), contacting the KBE folks before starting my epic 4 flights + 2 airport nights adventure to get there and planning the after #KeralaBlogTrip where I could be heading to Sri Lanka, a Maldives’ Kuredu Island Resort or North of India to catch my flight back to Europe in mid April…- and semi slept all day long, I can’t believe I actually made it on time to catch my first flight!

Well, that’s not true. I do know. Thanks Jose! For coping with high levels of stress and being as awesome as always.

1AM. Barajas airport, Madrid. Sat in my favorite McD’s corner with an old good handy plug-in. Not much happening around. Some homeless people are arguing near the terminal door, some scattered individuals trying to snooze a wee bit and tons ( I mean it!), tons of policemen and women around. No kidding, guys! A terrorist attack happened to take place in this airport a few years back and security is well taken care of now (at least that’s how I feel it).

5 hours ahead of me. I might even edit some footage I’ve wanted to cut for ages! Anything but sleep. I just can’t! Not today, with all the electronics in my Osprey pack. Falling asleep straightaway would just be one of the silliest things to do. No. Never!

I’d better keep that for later. My Madrid-Brussels flight or, even better, Brussels-Mumbai are pictured in my mind as the comfiest bed ever known to mankind. We’ll see 😉

But before going for another bite, here’s a good news and a fresh pic. Panama Jack boots, a well known shoemaking Spanish company is coming along! And today I got a massive box full of great goodies. Coming with me now? My brand new Panama Jack 03 Boots, Nilo sandals and a tote bag! 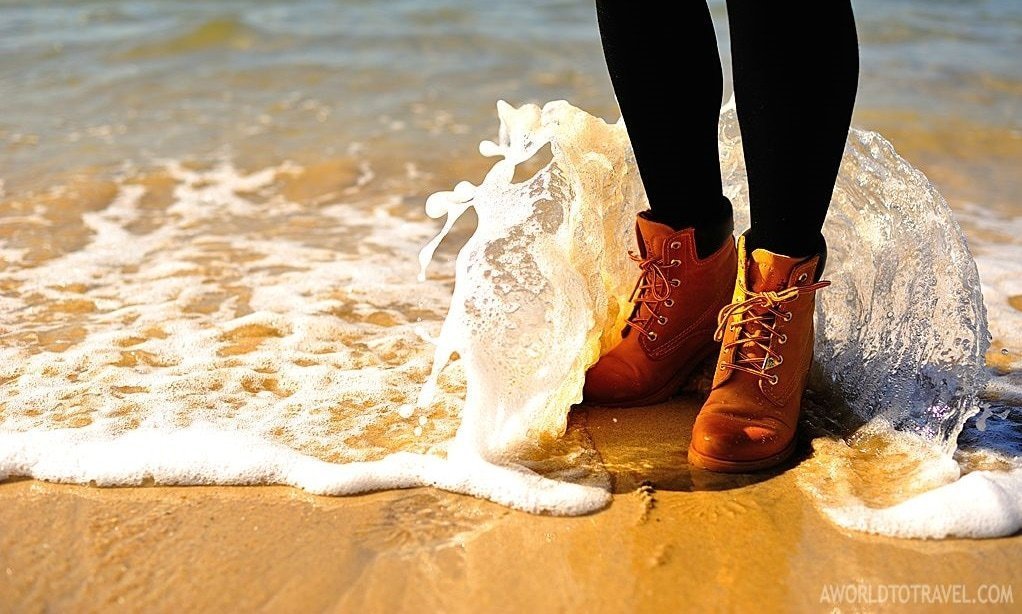 And since there’s not much to tell right now given the fact I’m still in my home country, Spain,

Can’t believe six days have already gone by! Anyway, today (Thursday, March 13th) I’ll try to sum up them while we are on our way to Kumarakom. Here we go.

After a sleepless night at Barajas airport, I took my second Brussels Airlines flight from Madrid to Brussels and the third Jet Airways one from Brussels to Mumbai.

Even though the latter was during the day, it felt like a red-eye flight to me. But I managed to get half an hour life-saving sleep so when we landed in Mumbai, I was mentally prepared to spend the second night in a row without a bed.

A brand new international airport welcomed me and, after passing through the security control where they checked my 83€ visa, I was sent outside to catch a shuttle bus to the domestic terminal, where my next and last flight would be happening in six hours.

12PM. Big mistake. Once I stepped out of the massive new building, I could not go back to the free transport where I actually was supposed to: Inside the terminal!

But since I had a few hours to kill, I didn’t stop till I got a free transfer as I was entitled to. And this rule would apply throughout the night. Why having a coffee right here when there was a restaurant a few hundred meters away? I kept moving and doing stuff and, more important, awake!

4AM. The quiet hall at Mumbai’s airport domestic terminal turned into a busy one in about five minutes. After being politely requested to move forward, pass the security control and proceed to my gate around ten times; I finally understood I needed to just follow their instructions or people would start stepping on me in no time.

How I ended up checking in just my little scissors, I couldn’t tell. Europeans and North Americans complain about the non-sense that is meeting all the requirements in order to be allowed on board. Well, that’s nothing compared to India. It might sound stupid and most of people would not bother going back and actually just checking that little item (in a larger box with something else inside) but that’s it!

8:30AM. After an stunning sunset over Kerala’s Western Ghats seen from my window seat and a smooth landing, I finally arrived to Trivandrum. Everything that would have my attention in any other occasion just felt distant and indifferent to me. I was so tired I could only think about a sleeping surface and some rest.

This afternoon we’ll be getting an Ayurvedic massage, where we’ll be basically wrapped in warm oil and tomorrow some house boats await us for the nigh.  Can’t wait!

I’ll come back to you later 🙂 Keep coming for fresh KeralaBlogExpress goodness!