Whether it’s a road trip or simply driving in and around town, sitting in the driver’s seat in a country you don’t know well can be unnerving at times. Various different rules of the road exist around the world and it can be confusing trying to identify one from the other. From driving on the left or the right-hand side of the road to carrying breathalyzers, contrasting road signs and markings to how you should use your horn, there’s an awful lot of information to digest before driving abroad. This can make travelers a little worried.

A recent survey by European car rental company, Autoclick, discovered some of the biggest fears that travelers have when driving abroad, as well as the common causes of road rage and what foreign drivers are usually pulled over for. Take a look at their findings in the infographic below.

It’s important to remember that you’re not alone when it comes to feeling anxious about driving overseas and many driving travelers have the same concerns when they set off on their trip. What can help an awful lot is being prepared and making sure that you’re fully aware of any rules of the road before you travel. This way you can make sure you’ll take everything you need with you and know what you should be doing when you turn the key.

Below you can find a few helpful tips to start getting you prepared for driving on your travels, within countries that Autoclick are extremely familiar with.

When driving in France there are a number of items you must have in your car at all times. This list includes headlight converters, spare bulbs, a warning triangle, a high visibility jacket and a breathalyser. Failing to carry these in your car might result in a fine.

There’s also a more restricted limit in France when it comes drink-driving, compared to other parts of the world. For example, while the blood-alcohol level limit is 80mg for every 100ml of blood in England, it is 50mg for every 100ml in France. For holidaymakers in particular, this is something to think about when enjoying a glass of local wine in the evenings.

Another common driving tradition in France is to give way to cars coming onto a roundabout, rather than the other way around. This is pretty unusual compared to other countries around the world and definitely something to be aware of when driving around France as you’re bound to come across a lot of roundabouts!

Spain holds some similar rules to France, including the items that should remain in your car at all times and the drink driving limit. However, they use the common roundabout rule of giving way to drivers already on the roundabout.

They too have unusual driving rules though, such as no parking on any roads without yellow markings, which is more often than not the other way around.

Spain is much stricter on speeding than in other countries including the UK. In the UK you are allowed to drive 10% faster than the speed limit before being fined and penalized; in Spain, you can be fined for exceeding the speed limit by as little as 1 kilometer per hour!

Check out the awesome road trip we went on last January here. Hint! The picture right above these lines was taken while we were at it!. 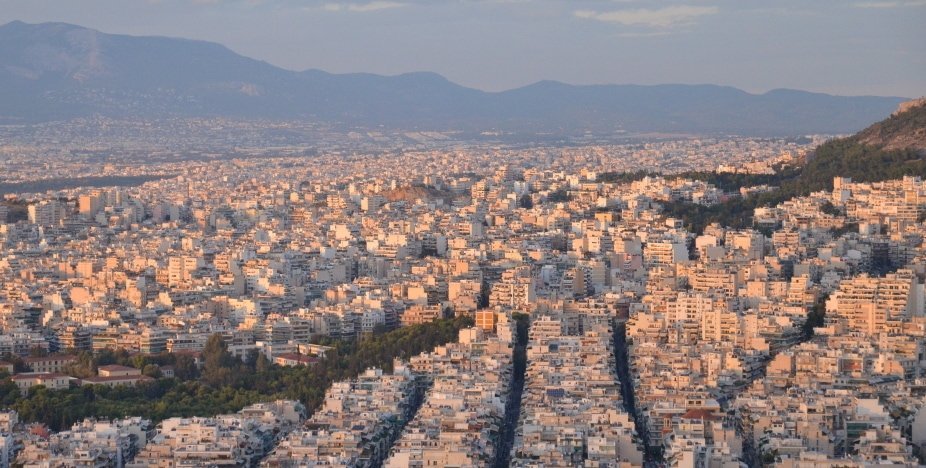 Driving on the right and overtaking on the left is the first rule of driving in Greece, and similarly to France and Spain, you must carry the listed items in your car with you at all times.

The terrain of different roads varies greatly, so it is advised to be extra careful when driving, particularly on longer trips. You can be driving on the tarmac at one minute and suddenly roll onto more rough, gravelly terrain another. Be aware of what is ahead of you and reduce your speed when you need to.

With markets being very popular in many towns and cities throughout Greece, there is a specific rule in place that restricts you from parking anywhere that will be hosting a market that day. If you do so, you may face a fine.

Of course, these are just a few of the many driving laws that you will find in countries all over the world, so it is well worth doing some research before you go; to get to grips with how you should be driving when on your holiday.

Do you have any of your own concerns when driving abroad or even any ways of combating the worry of driving somewhere unfamiliar? Why not share them with us in the comments section below.