5 Holocaust Sites and Jewish Heritage Cities in Poland Worth Visiting

Interesting as the history of Polish Jews is, it is also sad and tragic. Millions of Jews lost their lives while their activities and culture were brutally destroyed during World War II. However, it should be remembered that Polish Jews have left rich heritage throughout whole Poland.

Especially in the neighborhood of Kraków – Lesser Poland Voivodeship – you can find many breath-taking buildings and places which bring to mind Jewish culture and let you learn a little more about it. I invite you on a journey in the footsteps of Jews in Lesser Poland: 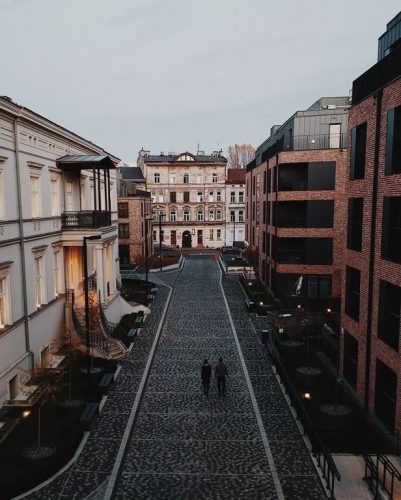 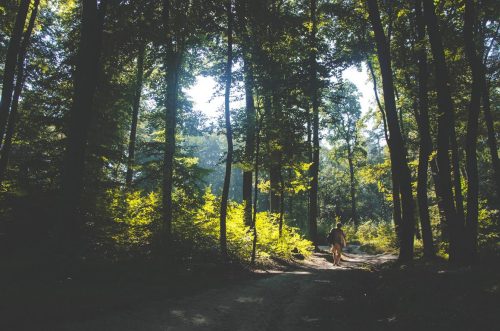 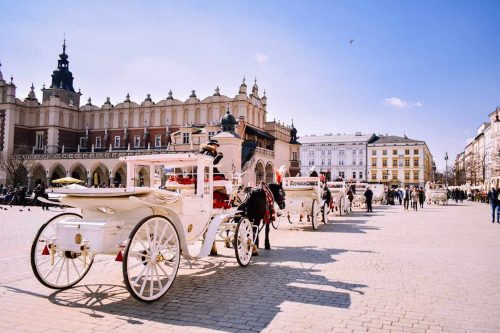 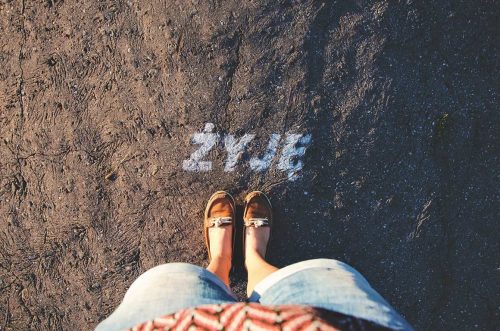 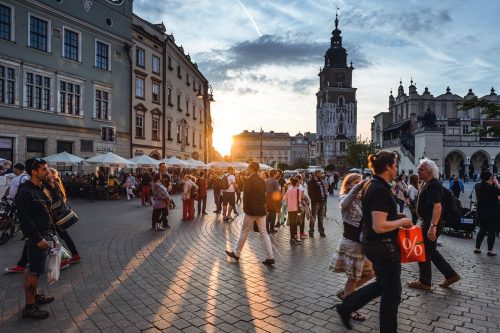 It is here, in Krakow, where Jewish activity was growing rapidly for centuries. Before World War II, Krakow numbered over 64,000 Jews (forming one-quarter of the city’s population). The Jews had their shops, workshops, and booths. They lived mainly in the Kazimierz district, among synagogues and prayer houses. In 1941, the ghetto was established in Krakow’s Podgórze – a place of Jewish tragedies and humiliation. Most of Cracovian Jews were murdered in the concentration camp in Auschwitz.

Today, we can admire the Jewish district in Krakow, visit synagogues and venues where one can still feel the historic atmosphere. There are also Jewish cemeteries where we can pay tribute to murdered.

Engaging Jewish museums were also created in the city.

Krakow is by far the most crucial stop when following the footsteps of Jews and the most famous of the Jewish heritage cities in Poland. Here are a few things you shouldn’t miss there:

Kazimierz Synagogue is the oldest and one of the most important places of prayer in Krakow. Today, you can admire its unique architecture and atmosphere that seems to be still alive there.

The exhibition of over 140 photographs depicting the lives of Jews in Krakow. It is located in a renovated warehouse in the Kazimierz district. The Galician Jewish Museum reflects a modern look at the fascinating Jewish culture.

It was the largest open space in the Krakow ghetto. This place witnessed the tragedies of Jewish families, humiliation and inhuman treatment.

Today on the square there are 70 chairs, symbolizing the emptiness after the once inhabiting culture.

The streets of Kazimierz

The beautiful Szeroka, Św. Wawrzyniec and Estera Streets are the former center of Jewish life in Kazimierz, the Jewish ghetto of Krakow.

Place of burial of Cracovian Jews. There are over 10,000 gravestones here, the oldest of which dates back to 1809.

The former Oskar Schindler’s Enamel Factory, a German businessman who saved over 1,200 Jewish workers, now houses a museum. You can see there what the Nazi reality looked like during World War II.

The figure of Schindler himself is extremely crucial in the history of Polish Jews. Knowing it, restores, at least for one moment, faith in human goodness.

Before the war, the city was populated by Jews in almost 50% percent. It was here, in Tarnów, where the first transport to the camp in Auschwitz took place.

In Tarnów, there are a few places commemorating the lives of Jews, which we can visit today.

Out of the one of the oldest, seventeenth-century synagogue in Tarnów, only Bima survived – a platform from which the Torah is read. This place charms with an unusual vibe and is a must-see element when visiting Tarnów.

The former Jewish bathhouse in Tarnów is yet another trace of Jewish culture worth visiting. In this building, on June 13, 1940, the Germans closed down 753 men dragged from the Tarnów prison. Jews were among them. The next day they were all taken to the camp in Auschwitz.

One of the best-preserved cemeteries in southern Poland, it was devastated by the Germans during the occupation. It was also a place of mass executions of Jews from Tarnów’s ghetto from June 1942 to September 1943. 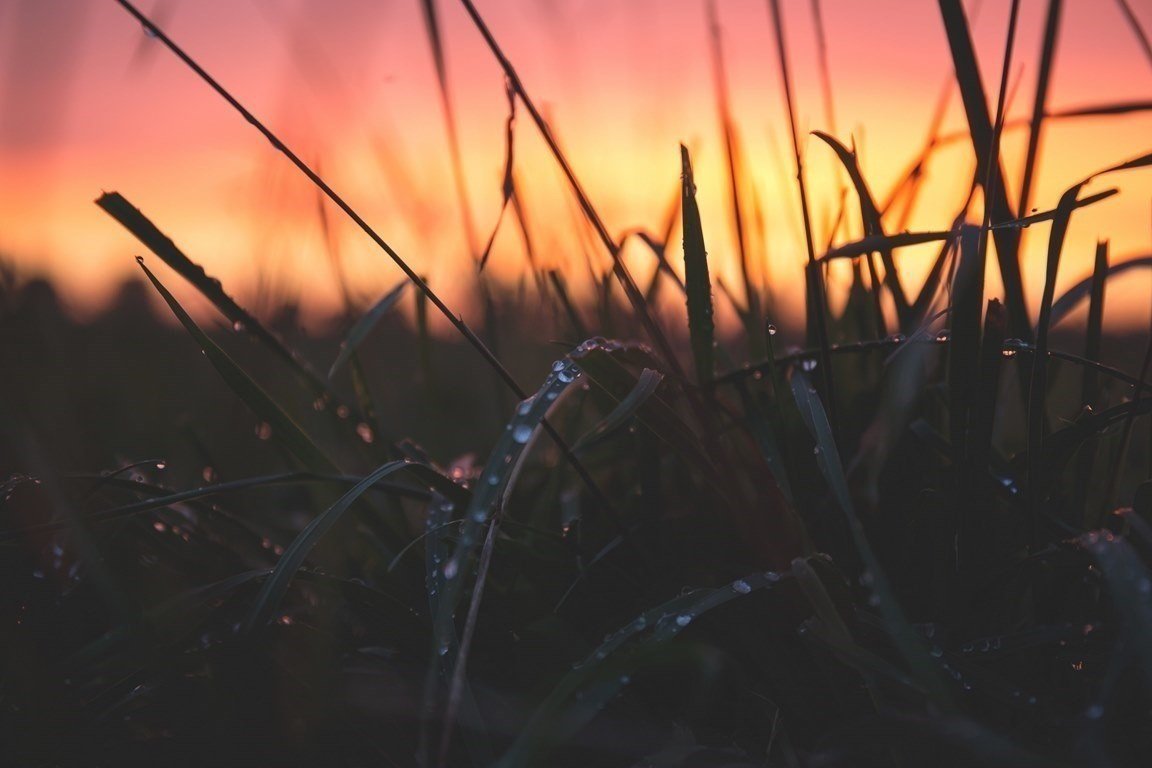 Bobowa’s synagogue is one of the most valuable heritage of Jewish sacred culture in Poland. It is an alluring object to sightsee due to its interesting architecture and rich internal polychrome. 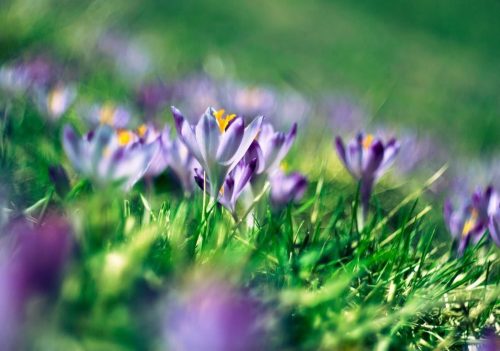 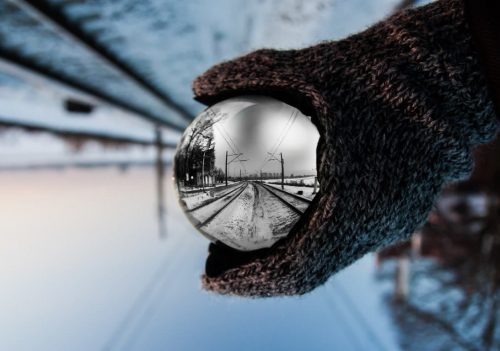 Its synagogue dates back to the 18th century and was built in place of an old wooden synagogue. In 1889, Stanisław Wyspiański visited it himself and made several sketches of its interior. It is an extremely compelling element of Jewish culture in this beautiful city.

Read more: 9 Things to do in Wroclaw 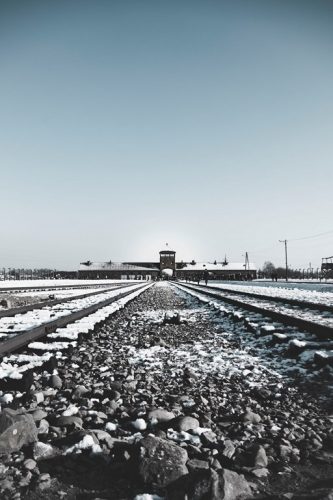 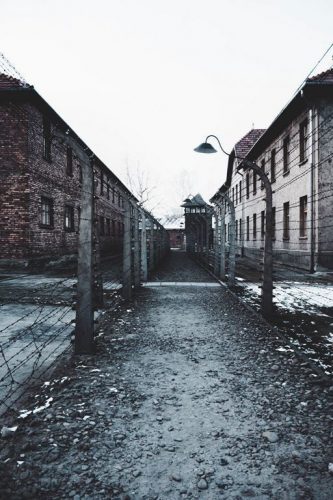 The Auschwitz-Birkenau concentration camp located here is one of the most important places in Jewish history. Over one million Jews from all over Europe were murdered here. This dreadful places open to public viewing. It is also inscribed on the UNESCO World Heritage List.

Everyone should see what the war did to Jewish culture and people. 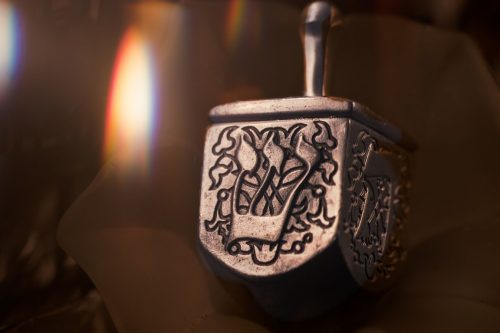 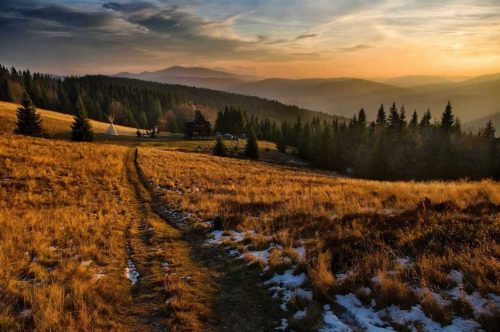 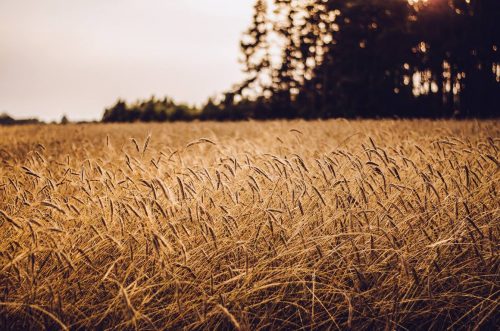 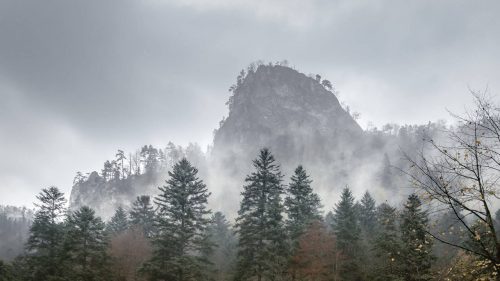 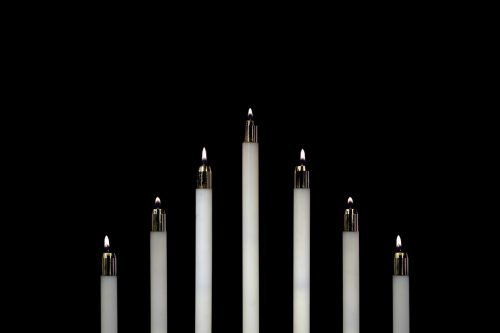 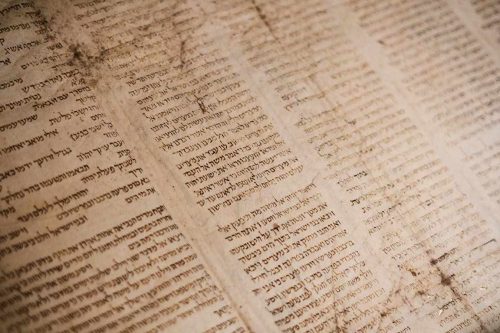 A journey in the footsteps of Jews

If you are interested in Jewish culture, visiting these places will surely enrich and diversify your knowledge. Beautiful buildings and places will please you with an extraordinary atmosphere that you will remember for years! Are you planning to get to know more places like this? Or maybe you have already visited them? Let us know in the comment.

More information about Krakow and its surroundings can be found at discovercracow.com/krakow-tours-and-trips.