A brief intro to Jerusalem

Jerusalem is an important archaeological site and a holy city for Christians, Jews and Muslims with these two last ones constituting the majority of the population. The main language in West Jerusalem is Hebrew (the language of Jews). East Jerusalem is the important hub of Muslims, who speak Arabic.

The city is home to around 800,000 residents and most of them can speak English, so foreign travelers don’t find it tough to get along. English is also widely spoken in the Old City, which is the most important tourist destination of the city. The Old City has several budget hotels, while the western part of the city has both small and big hotels, including several upscale hotels. The King David Hotel in West Jerusalem is a well-known hotel in Jerusalem city as well as a famous landmark. 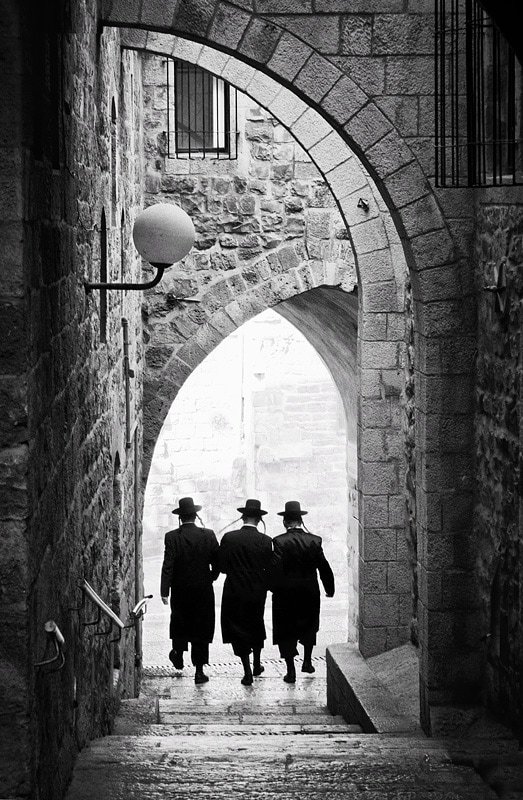 The name Jerusalem comes from the Sumerian words, yeru (which means settlement) and Shalem (the name of a deity in Bronze Age). The pre-biblical Hebrew writing of Jerusalem was dated to the period of sixth and seventh centuries before the Christian Era. Scholars interpret the inscription of this writing to this effect in general: “Yahweh is the God of the whole earth. The mountains of Judah belong to him, to the God of Jerusalem”. Thus Jerusalem is a pre-historical as well as an important historical place.

April through May and October through November.

How to get to Jerusalem

Most foreign travelers arrive at the Ben Gurion International Airport (‘Natbag’ in local parlance), about forty minute drive from Jerusalem. There can be possible delays for travelers, way in or way out, as the security measures are very stringent. Private taxis may be availed, but the public transport buses can be the best budget option.

The Old City is a walled area of about one square kilometer, declared as the World Heritage Site by UNESCO in 1982. This is a big archaeological site (including the surrounding areas of the old city), at least six thousand years old. Here you find the famous Jewish sites of the Western Wall and Temple Mount, the Islamic sites of Dome of the Rock and al-Aqsa Mosque and the Christian site of Church of the Holy Sepulcer.

King David had his palace in this city. And the Last Supper of Jesus is famed to have taken place at a nearby site. It is pleasant to walk and see the David Street, the open-air market at Damascus Gate in the Muslim Quarter and the Roman and Byzantine roads in the Jewish Quarter. 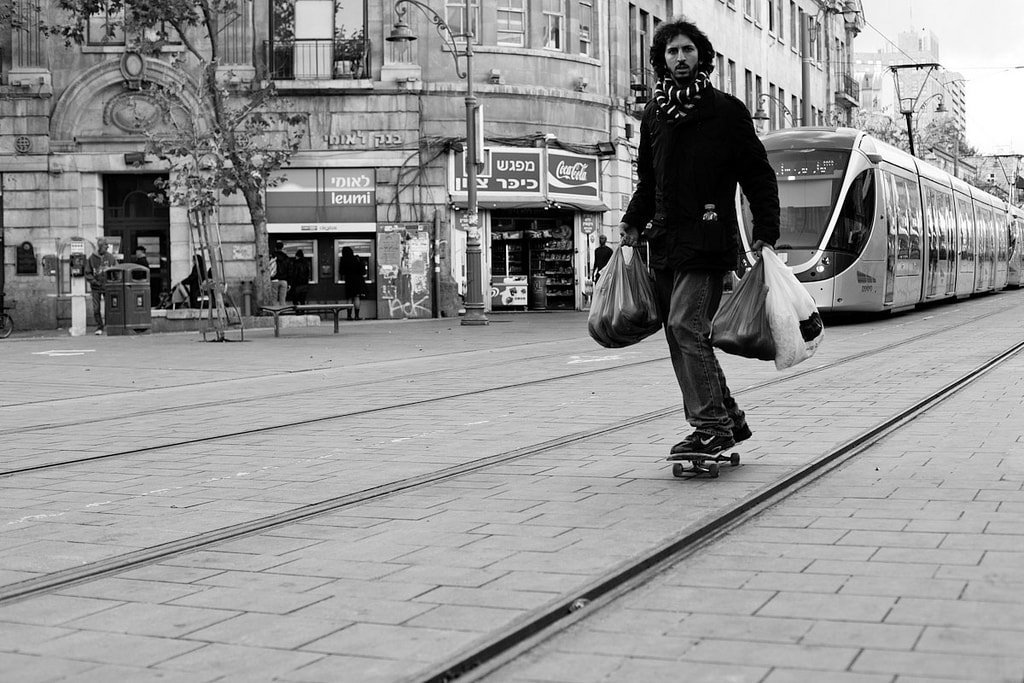 Tourists may check Jerusalem bus tour as it generally covers the main attractions of the city. Day passes may be available. Museums worth the visit include Institute for Islamic Art, Rockefeller Museum, Wohl Archaeological Museum and Israel Museum.

Get outside town! Bethlehem, the birthplace of Jesus Christ, is a half day tour from Jerusalem. Ten kilometers to the South of Jerusalem, you will find much of the Christian activity at the Church of Nativity in Manger Square. Nearby is the Mosque of Oman.

Operators can speak English at all emergency services.