Know before you go: Israel travel tips for newbies

A brief intro to Israel

Israel is also known as the holy land by many people across the world. Almost everything in Israel is regarded as holy and that is clear when one travels across the land.

All journeys should always start in Jerusalem, the historical and most spiritual place in the country. One can spend a lot of time winding through the alleys and valleys that made up for streets for the Jews and Israelites and the most significant places being the spiritual shrines and temples, and trying to understand what they mean and their relevance in modern times.

When to go to Israel

The best time to travel to any destination and in this case Israel, is after one has researched about the region willing to visit to get a general view of the peak seasons, hotel rates, cab transportation network, political stability at the time of travel and finally areas of interest. 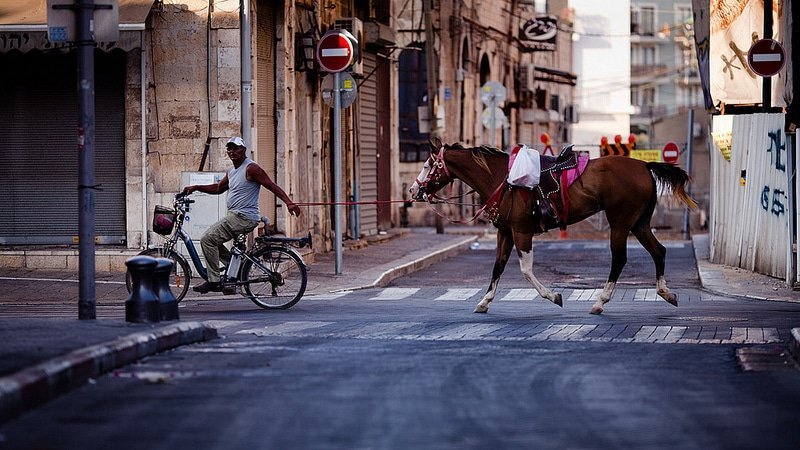 How to get to Israel

Get creative! Depending on your residence, getting to Israel might not involve boarding a plane. For instance, one can take up a cruise through the Mediterranean See before entering Israel.

Of course you can also travel by air but you won’t find so many direct flights to distant areas such as Australia, South Africa and in general, nations that have no diplomatic ties with Israel. Flights from London are around five and a half hours and flights from New York might take up to seventeen hours.

El Al airlines operates many flights to Israel via Tel Aviv from destinations such as Unites States , Africa and South America so it’s the best bet to reach to Israel in a modest way.

Places you can’t miss on your first visit to Israel

First of all, get a car rental, Israel is a pretty big country!

One of the most historic sites in the land and full of interesting things to do; Tel Aviv consists of beautiful coastlines, blue sea shores, vast historical shrines, and temples. You can also learn a lot from the Israelites culture by attending the trade fairs that are always held there to appease foreigners and locals.

This is by far the oldest city in Israel and is marked by the historical temples that go back 2000 years ago. You can find a 48-hour guide to Jerusalem here.

Visiting during the Winter? Then Eilat would be a perfect destination because of the classy hotel suites, sunny shores of the red sea, promenade of big shops, and the city’s nightlife which is a must-see in itself. Try also diving and a desert trail excursion in the vast sands of the desert.

The story of Masada is a unique one as it signifies the mass suicide of over a thousand inhabitant’s as opposed to surrendering to the Romans. This area can be toured using the cable car to get a bird’s eye view of the roman barricades that were built by them to get to Masada.

At 1360 feet below sea level, this is the lowest area in the world and is almost ten times saltier than any water mass in the world. It’s way too salty for any living organism to live in!

Established in 1953, it’s the biggest holocaust museum in the world. Its vast collection of pictures of heroes and heroines is a beauty to behold and your trip won’t be complete unless you visit it! 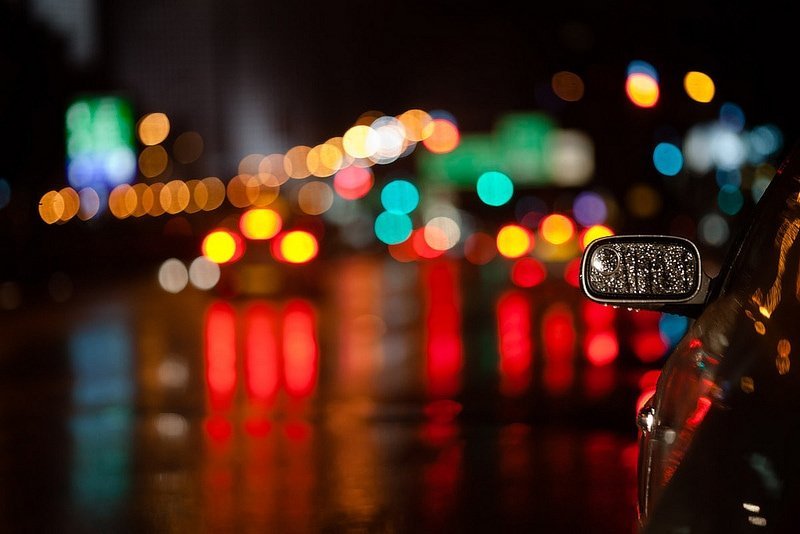 Emergency warnings and Alerts for Israel

Emergency alerts and warnings are given when there is political instability or travel bans due to attacks and foreign interferences. These are however not common as Israel is quite stable these days.