What Should You Prepare for Long Term Travel?

Traveling these days has never been easier. You can open your phone and book a flight, an apartment, and a cab ride directly from the airport to your destination. In a day or two, you could be on the other side of the planet talking to people in another language.

However, the mindset you have when you’re going on a vacation is quite different compared to when you’re moving or staying for a long time. If you forget to pack something for a week, it won’t be as much of an issue compared to living there for a year or two. You must remember to bring documents, embassy numbers, multiple credit cards, and many other things.

That’s the easy part, though. It feels different saying goodbye to your friends and family and not seeing them for a long time. That could make you feel nervous, anxious, and maybe overwhelmed before you even set foot in a foreign land. But you should always greet new adventures with your head up and shoulders back. 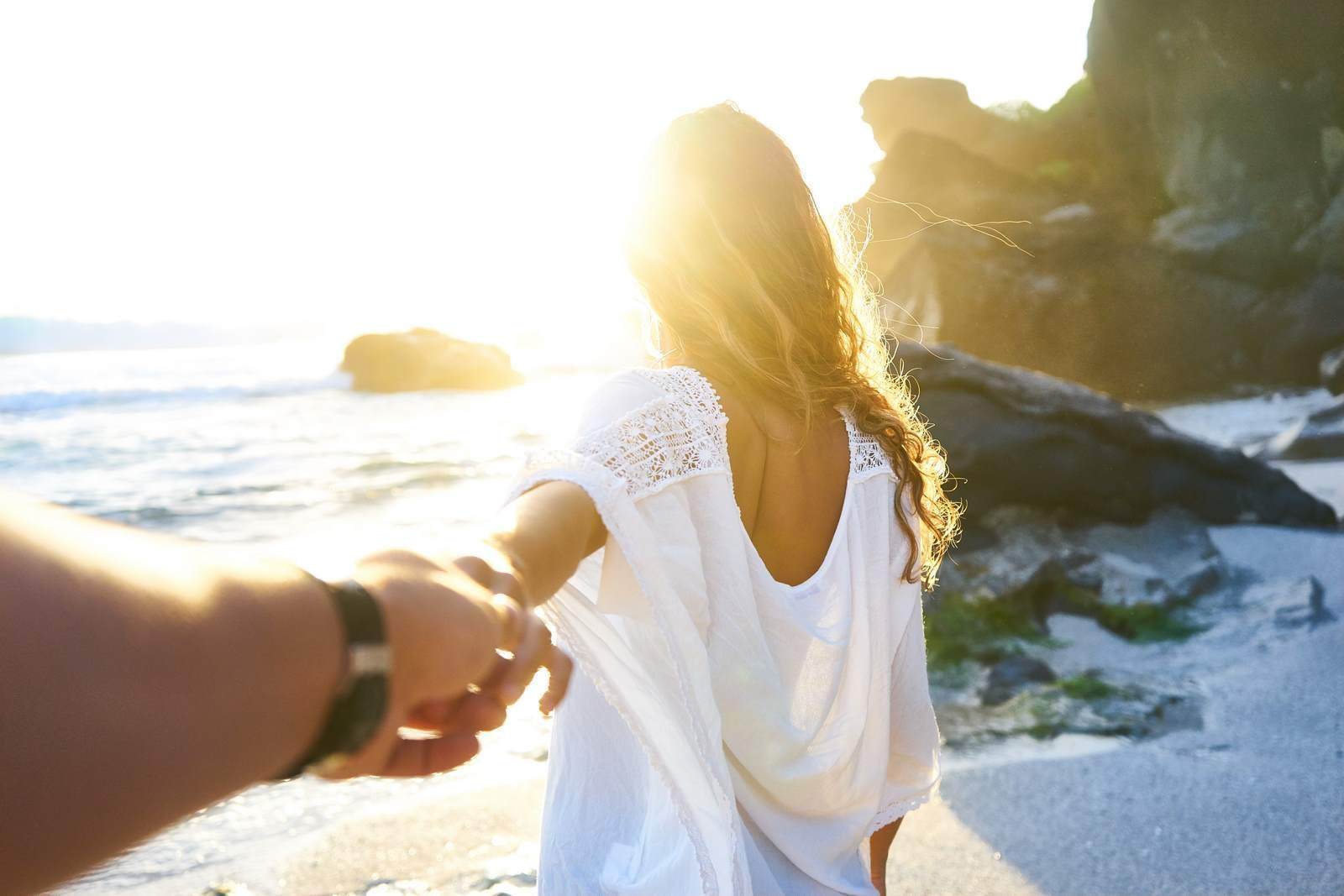 Here are some things you must prepare when traveling for a long time!

A passport with blank visa pages

You might need a visa depending on where you’re from and the political relationship between the country you’re visiting and your own. For that reason, your passport needs to have a few blank pages where they can print it out. Check your current one and see how many pages are left. If you plan on becoming a digital nomad, ask the administration whether there’s an option for a 52-page passport.

Based on the length of your trip, calculate whether the expiry date will run out or not. Some countries won’t let you in if your passport expires in less than six months. Getting a new passport when you’re already abroad might turn into a grueling process because embassies are much slower compared to your local administration.

On top of having more than six months of validity left before your passport expires, try to avoid other common passport mistakes that could result in delays and cancellations. These include submitting bank statements in other but the official language of the country being applied to, applying for the wrong visa, misspelling names, and handing inappropriately sized passport photos. 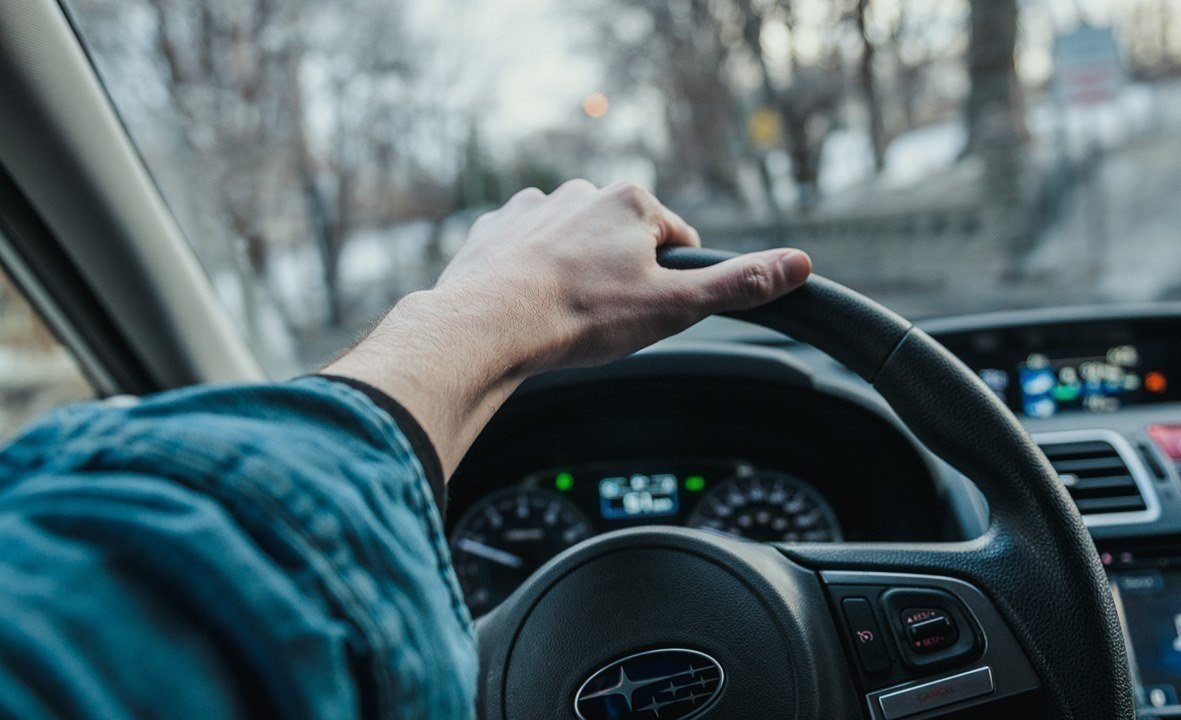 If you’ve already got a driver’s license, bring it with you or upgrade it to an international version, depending on the country you’re visiting. Even if you think you won’t be renting a car or driving, it’s better to be prepared.

One day, you might want to go to a nearby city, and there might not be any public transport to get there. Instead of asking locals or hitchhiking for a ride, you can arrive and depart when you see fit. It’s also crucial in the event of an emergency. You don’t want to be cursing at yourself for not bringing such an important document. 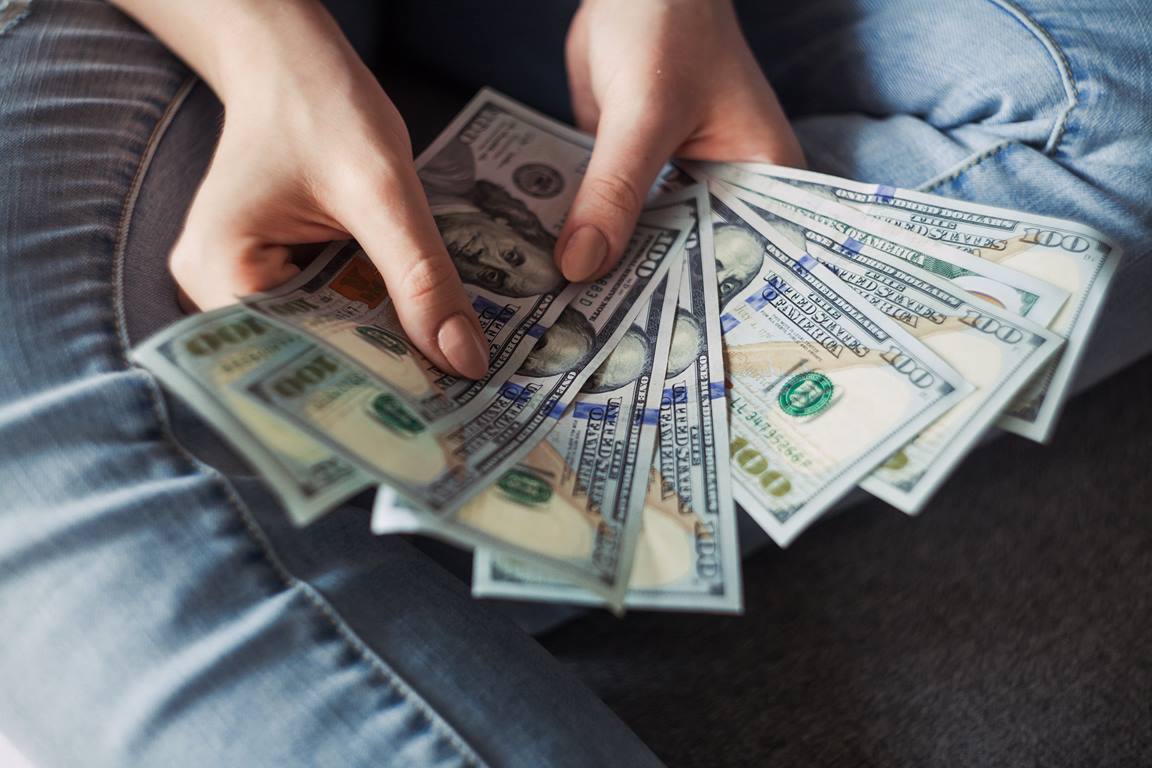 Taking two cards when you’re going on a long trip is a must. First, one can serve as a backup in case the other gets stolen. It’s best to keep the one you usually use in your wallet or purse and the second at home, just in case. Almost every country in the world has ATMs, but you need to check whether they support Mastercard or Visa. Some countries only support Visa, which is why having one of each is better.

Before you set for the plane ride, call your bank and tell them that you’ll be going abroad. If they notice a large payment, such as rent for a few months, they might block all of your accounts. In some developing countries, cash is still king, and the credit card revolution isn’t as spread out as you might think. The dollar is accepted internationally and has the best conversion rate compared to the euro or other currencies.

The best thing you can do is convert a bit of money into the local currency of the country you plan to visit. Then, use that to pay for the fare from the airport to the hotel or apartment. ATMs in airports charge higher fees than city ones, and the conversion rates are higher. Make sure to avoid them. 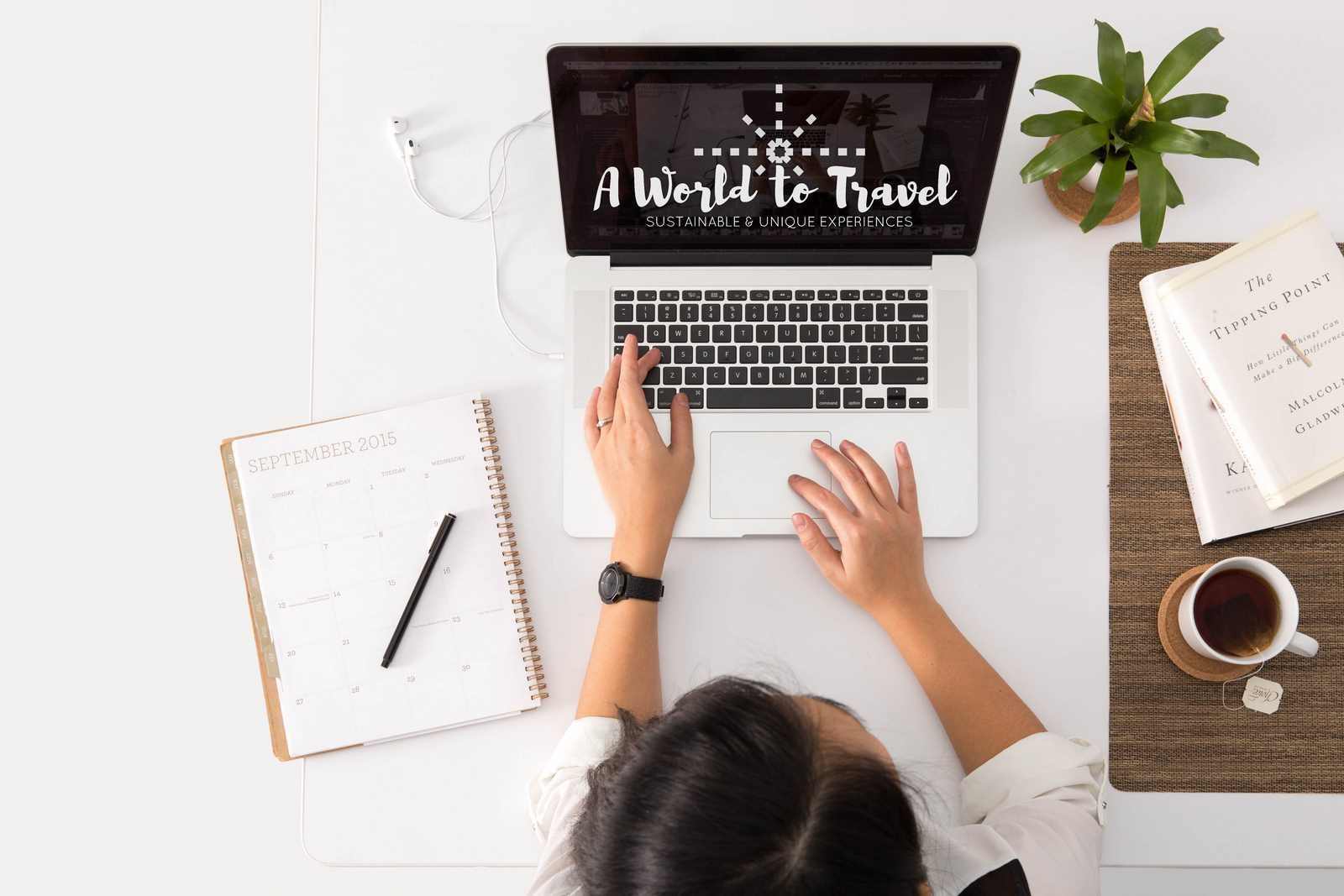 Most people only think of their physical security when they travel abroad. But your digital security is even more important. When you land from your flight, you’ll want to tell your friends and family that you’ve arrived safely. Moreover, we’re all addicted to social media, so you might want to post a story on Instagram or Facebook from your flight or a sunset view.

However, public places like airports, restaurants, and coffee shops with free Wi-Fi are hacker hotspots. There might be someone waiting for you to connect so they could steal all of your personal information. A hacker can look inside your phone, check all of your passwords, and get their hands on your credit card info. If that happens in a foreign country, they can steal your identity, and you might get stuck. Getting help will take ages since embassies don’t have an excellent reputation for working fast.

A USA VPN will mask your IP address like you’re still at home. The hackers won’t be able to target your devices. Not only that, but you will be able to keep binging your favorite shows on Hulu, Netflix, and HBO Max. Without a VPN, you’ll only have access to geo-restricted content. Make double paper copies of your travel documents. There are some countries where officials target tourists that look rich or come from first-world countries. For example, if you’re from the United States, officers might try to bribe you by telling you they’ve lost your original documents.

In these cases, it’s much better to bring a paper copy, telling them that you forgot the original at home or in your hotel room. Also, it would be good if you have a photo on your phone of the originals since they will be able to confirm it’s the real deal. Cloud storage like Google Drive or Dropbox is also good since you can access it from any device. 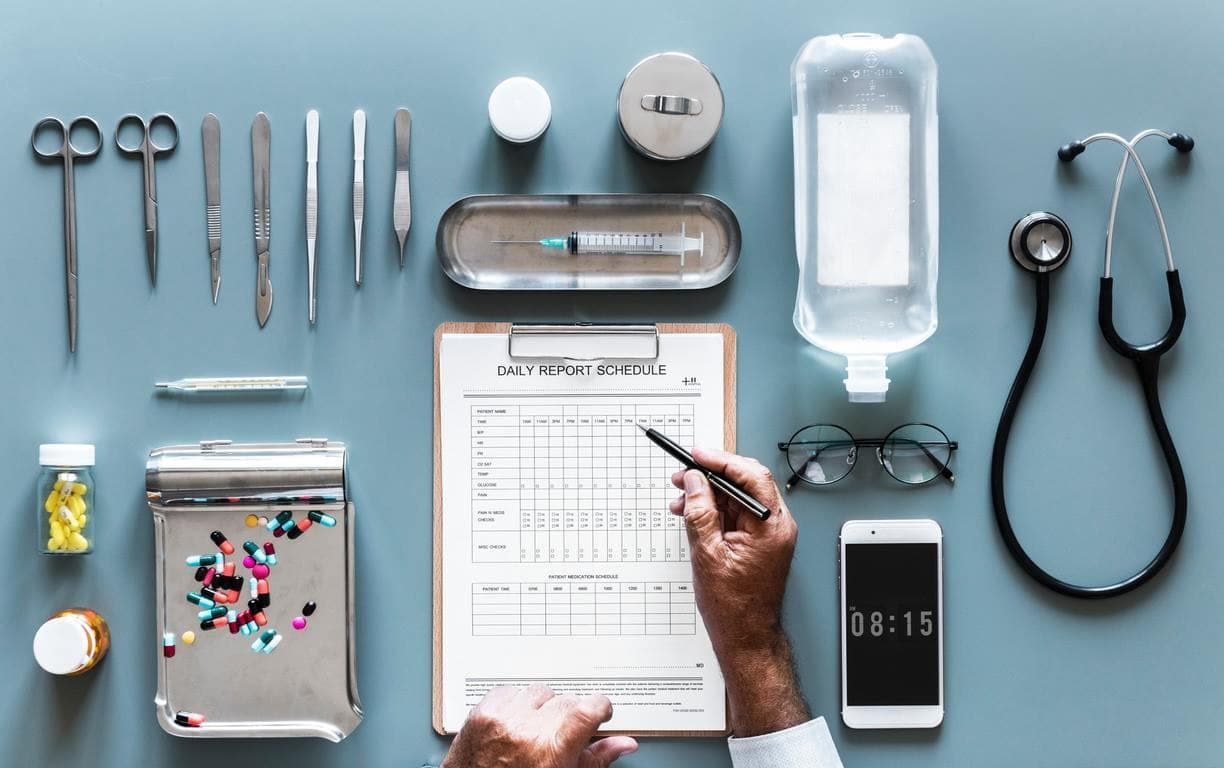 Finally, there’s insurance. Medical emergencies can happen anytime, and you don’t want to spend your entire budget on a single visit to the hospital. It’s better to have it and not need it than the other way around. 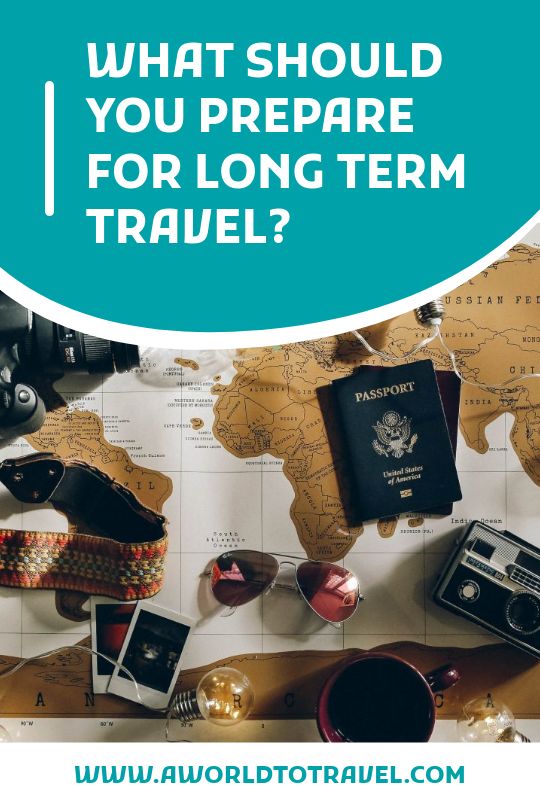