How To Avoid Annoying Someone In India? Here Are 7 Ways

India often goes unappreciated as a country worth visiting. A rich and historic culture is what’ll greet anyone who makes the trip to this South Asian nation, with each province having its own set of tradition and customs. With a population which continues to grow annually, now reaching a little under 1.4 billion (equivalent to over 17% of the people on Earth), it’s unsurprising that such a diverse range of etiquette has evolved in the nation over the years. Today we’ll explore seven ways that will teach you how to avoid annoying someone in India. By following this guide, it’ll be far less of a concern when you next venture out that you’ll be inadvertently offending the natives. 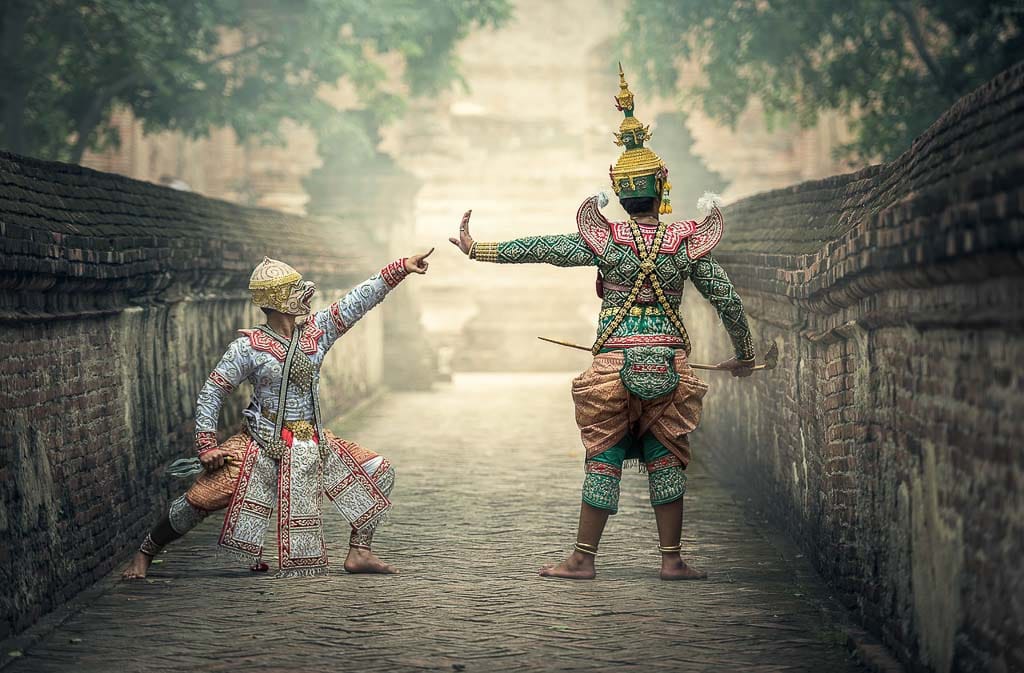 1. Using your hands while eating

Most people are probably aware that certain corners of India champion the concept of eating with your hands, as opposed to more regular cutlery. As such, you’d be forgiven for thinking you could travel to the country and start instantly tucking into your meal with your bare paws.

While this might be the case in South India, in most other regions (especially the North) you would be instantly looked down upon for using your digits to scoop your food. While people in the south could list several reasons why using your hands is better, the rest of India will judge you if start snacking like this.

Evolving trends have seen the majority of the nation evolve on this front, but it’s largely thanks to tradition and habit that the South has persisted with their more historic way of life. If you’re anywhere other than there on your travels, it’s best to stick to the old fashioned (for us) knife and fork (or spoon).

On a very similar note, it should also be made clear that using your left hand to eat – regardless of where you are – is not a practice which should ever be carried out. That’s assuming you don’t want to repulse the diners around you.

This comes about as a result of Indians primarily using their left hand for toiletry requirements, and the right for eating with. Understandably then, if you begin to chow down using the “wrong hand” you’ll find a few dodgy looks being thrown your way.

In truth, this is less of a concern if it’s obvious you’re a tourist – but it’s still never wise to go against the cultural norm, even if you are clearly foreign and unused to the usual practices of the land.

3. Bearing the soles of your feet

This is considered rude in a number of Asian cultures, with Japan and the Middle East also finding the practice of showing the bottom of the feet disrespectful. This is a particularly easy social faux pas to make, because there isn’t anything inherently rude about feet in western culture.

However, in Asia things are very different, with the soles considered the lowest, dirtiest parts of the body, and as such closely associated with uncleanliness and dirt. This does make some sense in a nation like India, where not everyone has access to shoes when walking about.

You certainly won’t find yourself expelled from any social circles for making this mistake once or twice, but you’ll still want to avoid it. This is a particular problem when being invited into someone’s home – where the possibility of exposing your feet is far more prevalent.

There’s no direct comparison between the Indian concept of Jootha and something which exists in Western culture. Ultimately, this is the word used to describe a contamination process, where an individual refuses to eat or drink something because someone else has been “assigned” it.

That might sound overly hygienic, and potentially even a little snobby, but it’s a custom which has been observed in India for decades. Even if an individual hasn’t touched a dish that’s been served in a little bowl on their thali (a large platter), it still qualifies for Jootha.

Unsurprisingly, the sharing of a drink or cutlery also falls into this bracket. This is considered a little on the border even in the west, and under the code of Jootha is completely out of the question. 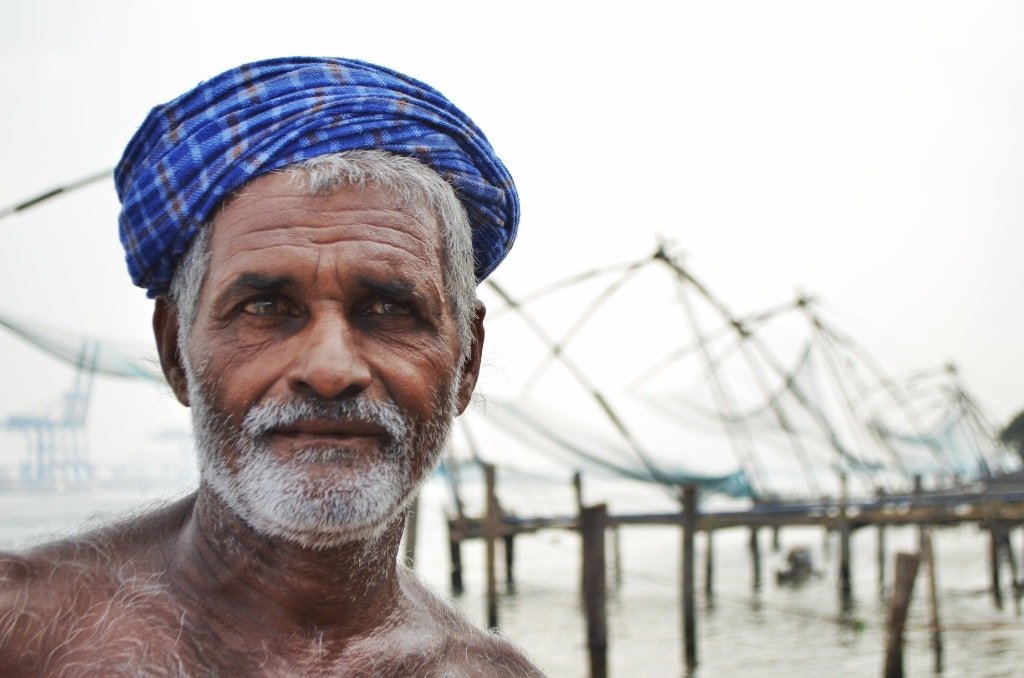 If you’ve been invited to the home of a family member, friend or even an acquaintance, it’s good practice to bring a gift with you. This doesn’t have to be anything extravagant, with the likes of a box of chocolates or a bouquet of flowers being enough to satisfy your hosts.

Should they have a small child, it might also be a wise idea to bring something for them – such as a toy to play with. If you do decide to bring flowers for the family, make sure you do you research and understand the meaning of each one.

Alcohol is also a gift which can give the wrong message. Unlike in the West, where drinking booze is the norm, having alcohol in the home in India is sometimes frowned upon. However, bringing round a small bottle of whiskey or wine would be appropriate.

When you’re invited around for a family meal, you’d do well to turn up 15 to 30 minutes after the time you were told to arrive for. Your hosts will be aiming to be ready for the proposed time, so leaving them this short window to make finishing touches is considered polite.

Once there, women are generally expected to pile into the kitchen. This is obviously a little “backwards” in the eyes of the Western world, but is common practice in this part of Asia. Once your meal is finished, instead of saying “thank you”, you should instead invite your hosts to come round for a return visit at yours.

Bringing your own guests without asking for a host’s permission is also totally acceptable. This implies a close relationship with the host, where you feel comfortable bringing a random person to their house – and, as such, is intriguingly taken as a compliment. 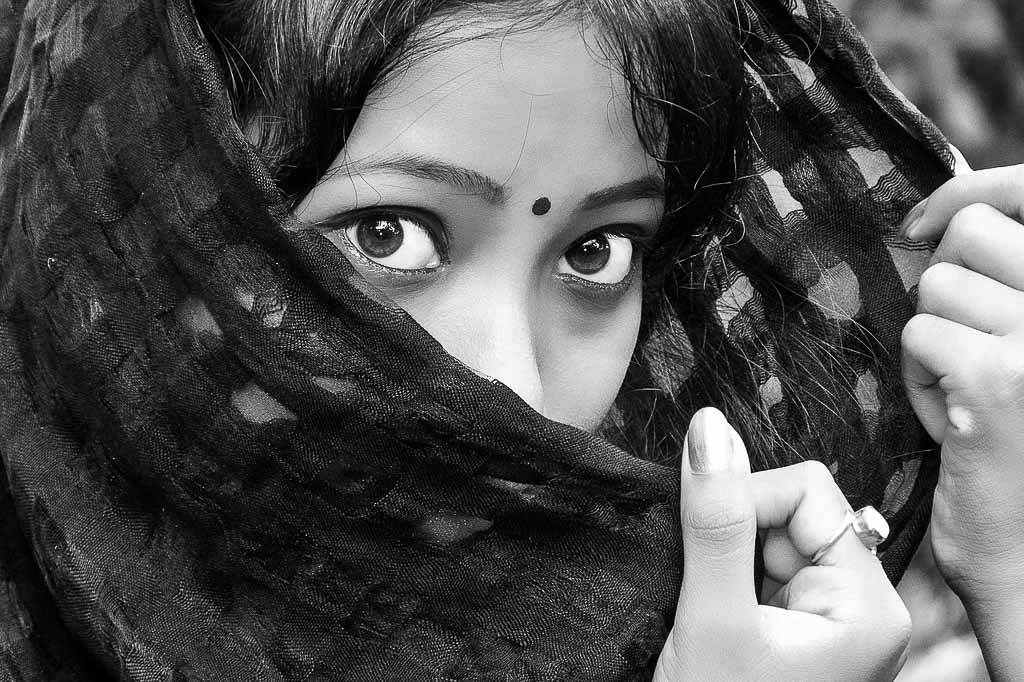 In truth, there are far too many etiquette roles in India to list in one blog post. Here’s a brief rundown of some other important social rules you should consider when you’re out in the South Asian nation:

We’re still just touching the tip of the iceberg with these suggestions; but they should at least help you to avoid putting your foot in it when it comes to how you act when you’re over there.

Start browsing Sikkim Tour Packages and explore a mindblowing India destination. Hopefully you now have a much better understanding of how to act when in India. If you follow the social guidelines we’ve laid out for you, you should be able to avoid embarrassment on your next adventure.