Hiking In Spain: 6 Routes You Should Add To Your Bucket List

If hiking is your thing, then Spain is your place. It’s a country blessed with sunshine, some of the best mountain ranges in Europe, and a variety of terrains. No matter which corner of Spain you decide to travel to, there is an incredible route to discover. We review six of the best below. 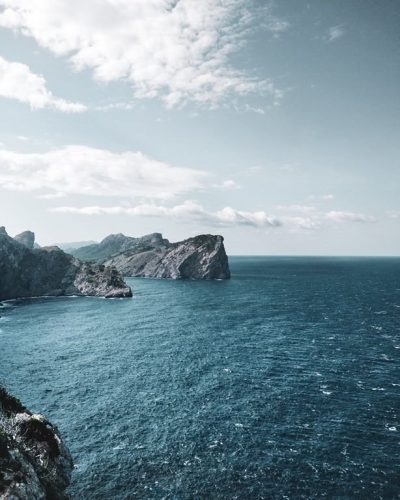 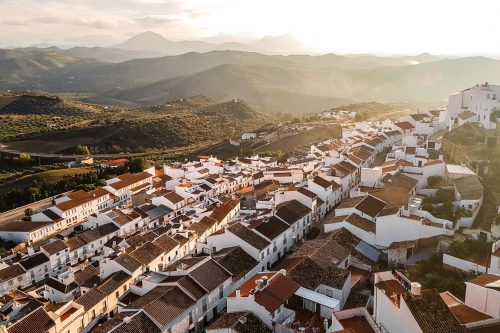 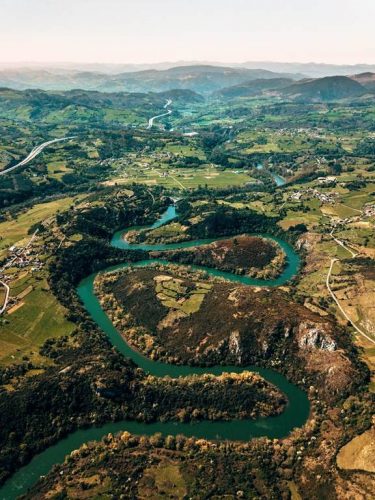 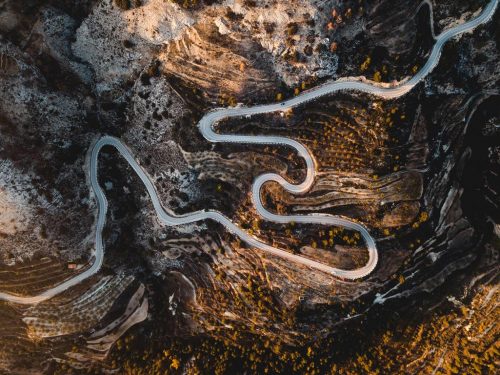 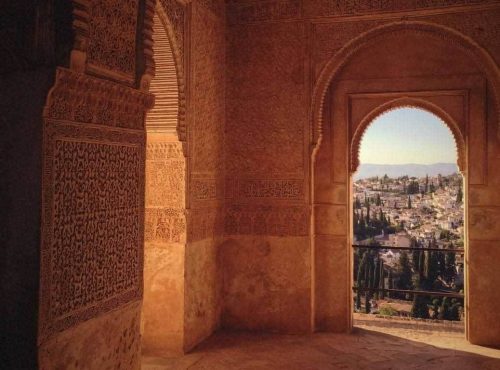 Madrid is a spectacular city and also a hiker’s dream. Did you know that a 45-minute trip from Madrid can bring you to the Guadarrama mountains? A peaceful retreat, where you are surrounded by nature at its best.

La Pedriza, located on the Guadarrama Mountain Range, is very popular with local rock climbers and gets its name from the rock formations found there. The hiking route is certainly more than just rocks. In La Pedriza, you will hike amongst streams, forest, and rock formations; forming a very unique ecosystem. It is common to spot a variety of wildlife such as eagles and hawks, goats, and even sometimes wild horses.

The La Pedriza trail can be walked all year-round, but you should avoid the middle of the day during summer; it can get very hot amongst all the rock! The trail spans a distance of 6.8km and is suitable for a variety of fitness levels and hiking in Spain experience; it can take around four hours to complete. There is also a shorter variant of the trail that is suitable for children. 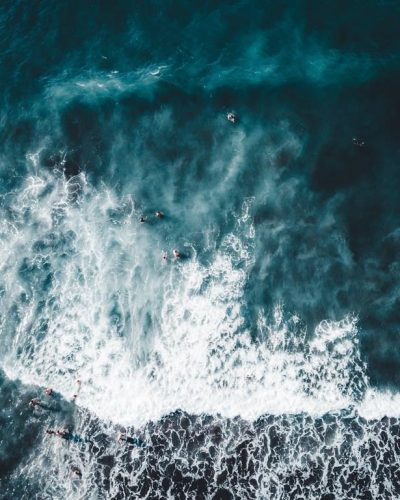 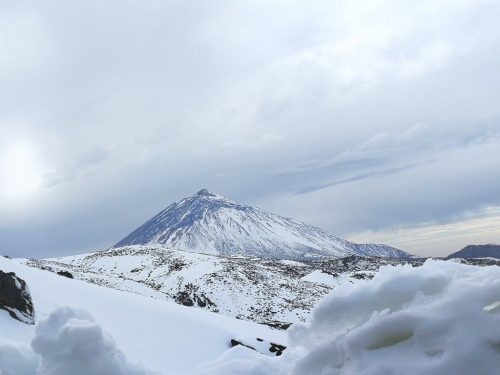 As Spain’s highest mountain, the trek to the top of Mount Teide is one that is high up on every hiking enthusiast’s list. Teide National Park is a UNESCO world heritage site and smack bang in the center of Tenerife; the path that takes you to the summit of Mount Teide starts at Montaña Blanca. Mount Teide is also a volcano and one of the world’s tallest.

This hike is one that allows you to discover a unique mix of vegetation and also hardened volcanic lava. The elevation and steep gradient throughout the hike to the summit makes the Mount Teide hike a difficult one (ideal for more experienced hikers). The walk is known to take around six hours to the top and in this time the altitude will jump more than 2,000m. Mount Teide can be climbed all year round; from November until March there will be snow.

Many are happy to discover that there is an Altavista shelter near the top where you can stop for refreshments or catch your breath. There is also the option of lodging overnight or taking a cable car (or el teleférico) back to the ground level.

Related read: Find out which of the Canary Islands is best for you 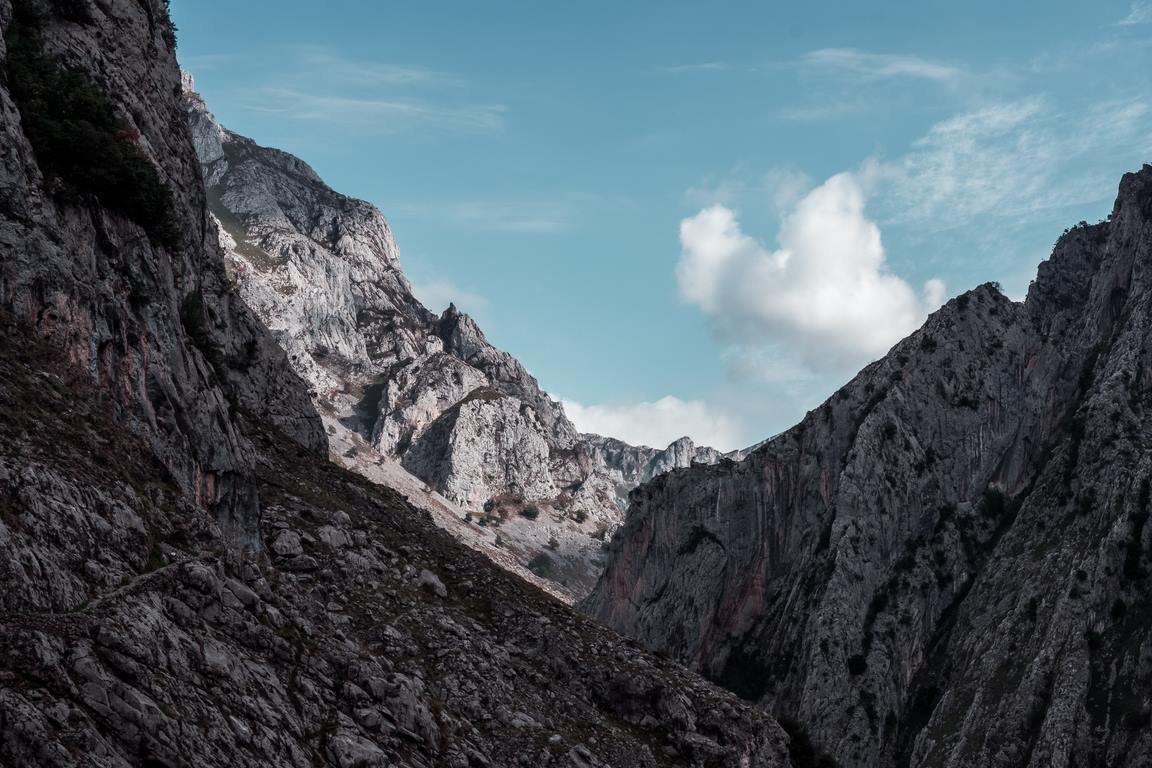 You cannot hike in Northern Spain without venturing into the Picos de Europa National Park. It’s one of the largest national parks in Spain and it is a UNESCO Biosphere Reserve. The Cares Gorge route is arguably the most spectacular of the offering to be discovered.

The hike incredibly beautiful but it is certainly not for the faint of heart; walkers must brave high cliffs and very narrow pathways. The distance to travel is 12 kilometers and you can choose from two different starting points, one in the North and one in the South. It should take approximately three and a half hours to complete.

This hike is easy walking without much of an incline, but it is not for those who have a fear of heights. It is also quite difficult to get lost on this hike because it is pretty much a straight path along the gorge. And bear in mind, it can get quite busy on weekends in July and August.

The Sierra Nevada is a mountain range that spans across the provinces of Granada and Almeria, in Andalusia. It holds the title of Spain’s highest Mountain range and a hike here is one to be added to your bucket list. The Beas de Granada can be said to be the best hike available in the Sierra Nevada.

From November until May the mountains are even more breathtaking (if that is even possible) with a coat of snow sprinkled across the Sierra Nevada. The hike should be easily done within a day and takes most people between four and five hours to complete. It is of medium difficulty, without a significant incline so the main component that could be challenging is the sheer distance.

There is also very limited shade on the Beas de Granada trail, so it is best not to take on the challenge in the heat of summer; the South of Spain can get very hot! 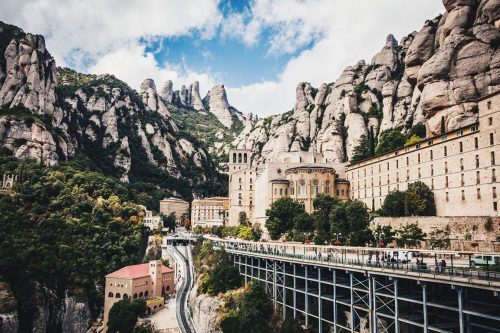 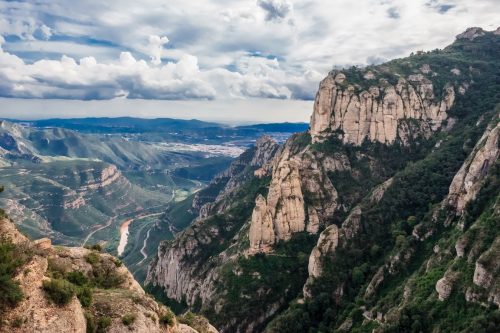 The start of the hiking trail up to Montserrat is about 90 minutes from Barcelona. It is one of the most popular day trips from Barcelona, and for a good reason. This natural beauty boasts multiple peaks and reaches heights over 1200m. From the top, you will see incredible views of the Monastery, the countryside, and possibly even Mallorca.

To get to the start of the Sant Jeroni hike, you can take the cable car up to the Monastery, where you will also find a small village, and hike up to the Summit of Montserrat from there. Up and back the hike takes around two and a half hours for most people and the hike is of medium difficulty.

The rise is about 500m, so the incline gets quite steep on the way to the top; fortunately, in the final stages, some stairs make this much easier. 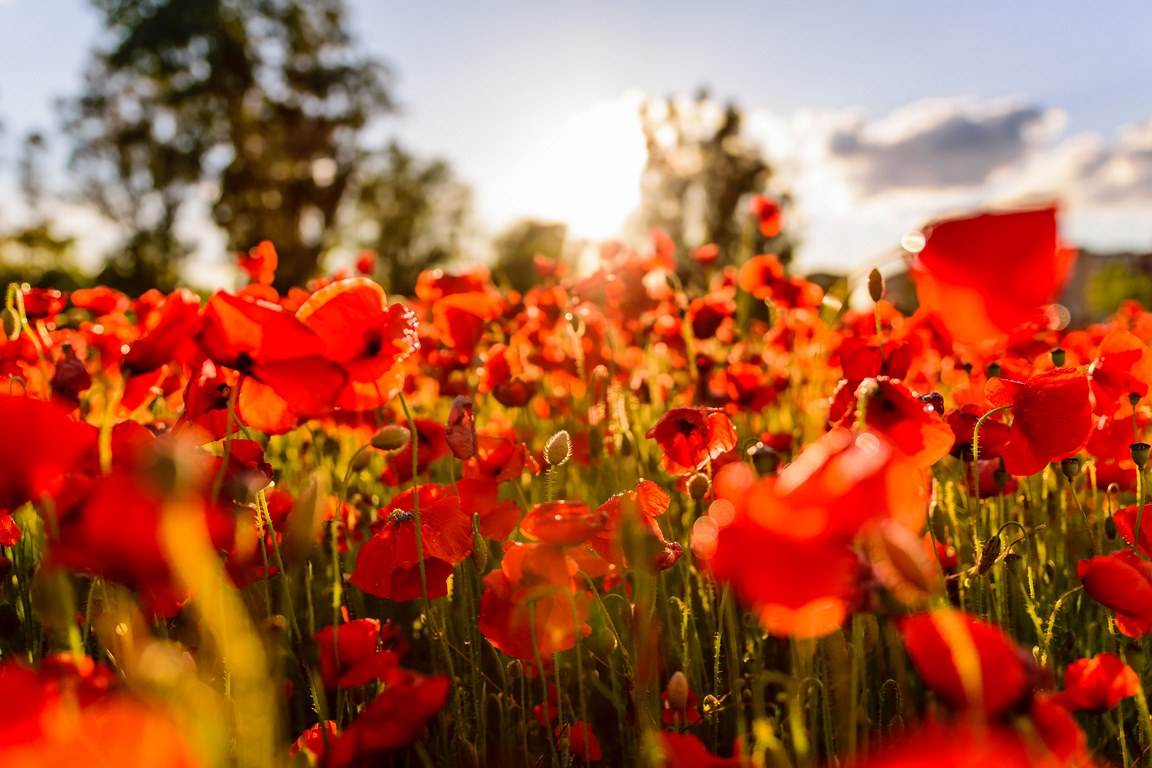 The Camino de Santiago is known as the way of St James in English; it’s a pilgrimage in which all routes (or Caminos in Spanish) lead to Santiago where the remains of St James (Santiago) are to be found.

The Camino de Santiago was at the height of its popularity between the 10th and 12th century and then interest slowly declined; people started taking note once again in the late 1970s. There are numerous routes to Santiago but the most popular is surely the Camino Frances, the French Way.

The path starts in St Jean Pied de Port in France near Biarritz and travels 780 km through Basque country and the North of Spain. Walking the Camino is not difficult as such and most of the route is considerably flat and on paths; what makes this journey hard is the distance.

It takes most people about a month to walk the entire way to Santiago and many choose to break this up into multiple trips if they cannot get the leave from work or lack the required fitness level. This route gets very crowded in summer, which is a nice time to visit as the North of Spain tends to have a milder climate than the rest of the country.

Rebecca is a translator, an interpreter and a digital nomad, living her best life while traveling the world and breaking out of her shell. Her ultimate dream is to visit every country in the world, and she has so far been to 49. When not writing or trying to find the perfect cappuccino, she tries to blog at RoughDraft.