8 Hidden Gems in Germany that will Feed your Wanderlust

I have always wanted to visit because that is where my dad’s side of the family is from. My maiden last name from my father’s side is “Unterseher” which as you can tell is very “German”. This was the first place I have visited where people honestly thought I was from there (my German braids probably helped)! Locals kept speaking to me in German which would lead me to look like a deer in the headlights ha! It is such a beautiful country filled with tons of history and beauty. 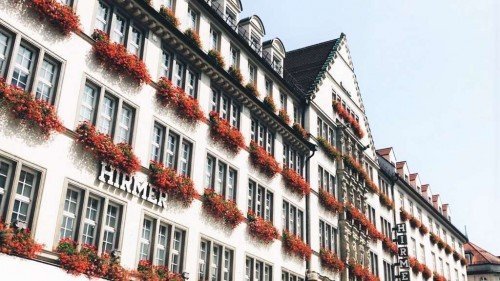 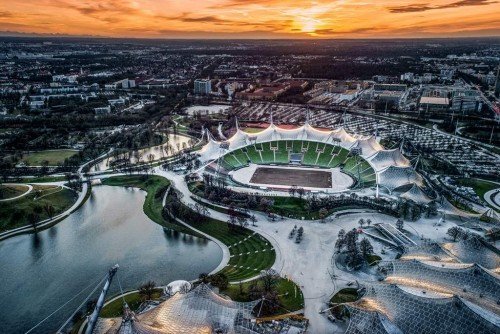 While in Munich we walked around the city & went to the outdoor markets, saw old town, new town, & the Michael Jackson memorial. The Michael Jackson Memorial is right in front of the hotel he would always stay at & he would occasionally make appearances outside his window. This is not however where his infamous baby hanging incident took place though – that was Berlin. 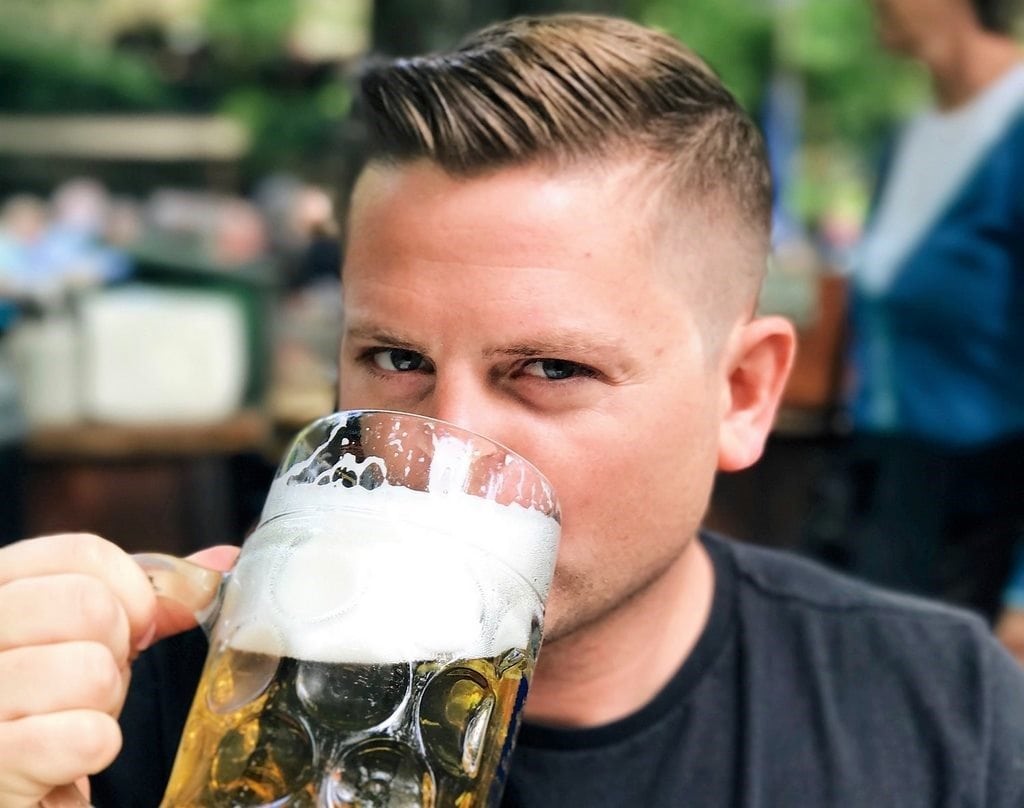 Be sure while you are in Munich to drink beers or eat at Augustiner. It is so cute and has a little playground outside so kids can play while adults enjoy drinks and a meal. They also have a basement below where people can drink and have a good time so be sure to check it all out and walk around! Just keep in mind that you may want to bring your own water bottles and refill them. Most restaurants charge you for water & it can get pretty pricey.

Another brewery you will want to check out is the famous Hofbrauhaus. This is one of Munich’s oldest beer halls (built in 1589)! The architecture is beautiful & the energy is undeniable. We listened to the live music & watched the sweetest older couple dance the night away!

On our way out of Munich, we rented a car (you really don’t need a car in Munich as they have amazing underground transportation from the airport, I would not recommend taking a taxi because they can be extremely overpriced and the subway is inexpensive and very easy to use). Subway costs 24 euros for an all-day pass for TWO people or 11 euros PER PERSON for a one time ticket. Keep in mind to ask for an automatic rental car if you are not comfortable with stick, also be sure you have a European GPS, & lastly, ask what kind of fuel your rental car requires. 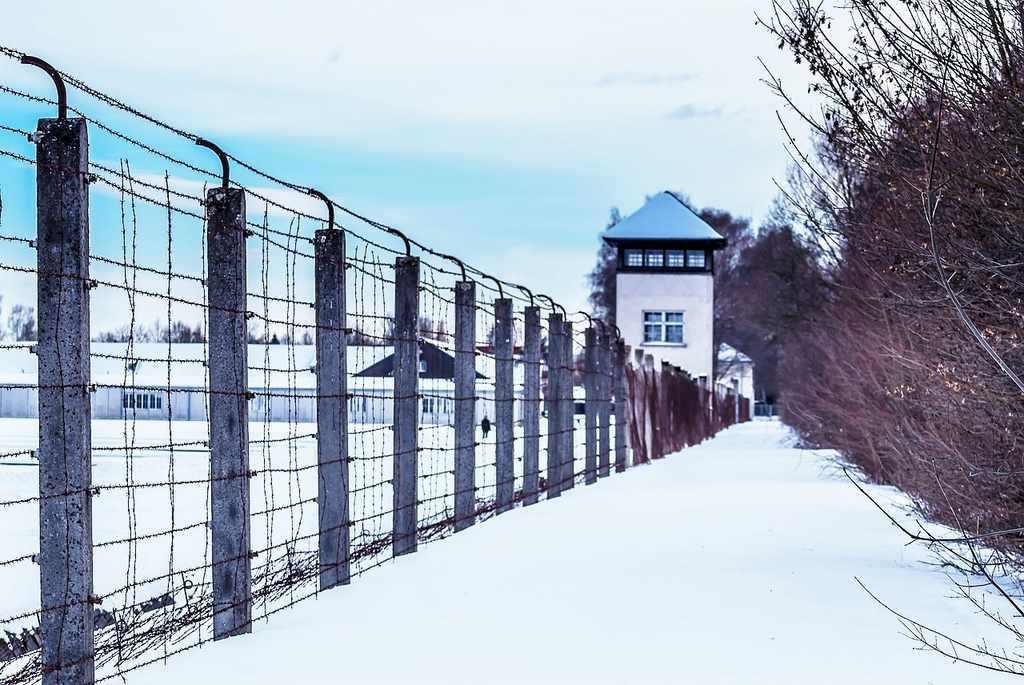 After picking our rental car up we headed to Dachau Concentration Camp. It is the largest concentration camp and the one that all others were modeled after. This place was chilling and something I think everyone should do at least once in their lives. You have to pay to park but the museum itself is free.

Immediately walking into the camp you can already feel the fear. I would recommend doing the audio tour. I believe you can download the Rick Steves audio tour for free as well. We decided to walk around and they have plenty of things to see and read to educate you but it’s a bit overwhelming, to be honest, so I think if we had the tour guide or the audio tour it would have been easier to digest. But overall it was an eye-opening experience that I will never forget. 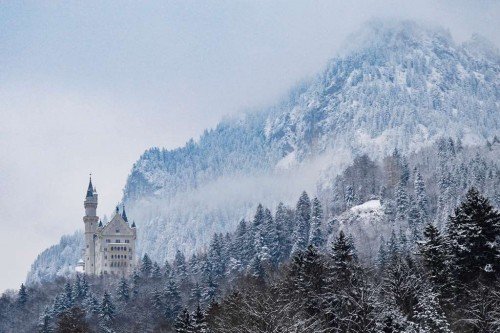 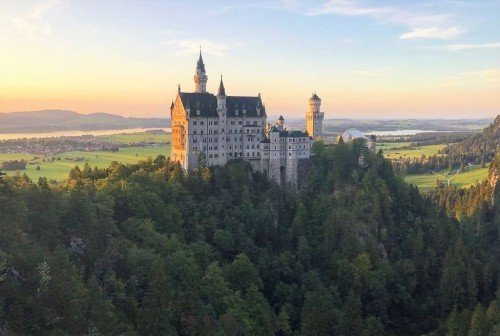 After that, we drove about two hours to Neuschwanstein Castle. This was the most beautiful castle I have ever seen- it was one of those moments that left me speechless. I would recommend going in the late afternoon or early evening for that beautiful lighting & to really be able to appreciate it in all its glory. I hear morning can be foggy and it doesn’t do it justice. You must go view this castle from Mary’s bridge, it’s a bit of a walk uphill but it is all paved and 100% worth it!

It truly is a castle in the sky & one of the top views I would recommend! You can continue to go higher up a trail and see it from an even higher view as well. We stopped at the bridge because the sun was going down. We did not tour the inside of this castle but I have heard it’s a good tour and you can learn all about King Lewing who spent 18 years building this beauty only to be deemed mentally unfit as king 145 days into living in it. Talk about a tease! He was found dead in the river a while later and it is still unknown if it was suicide or murder. 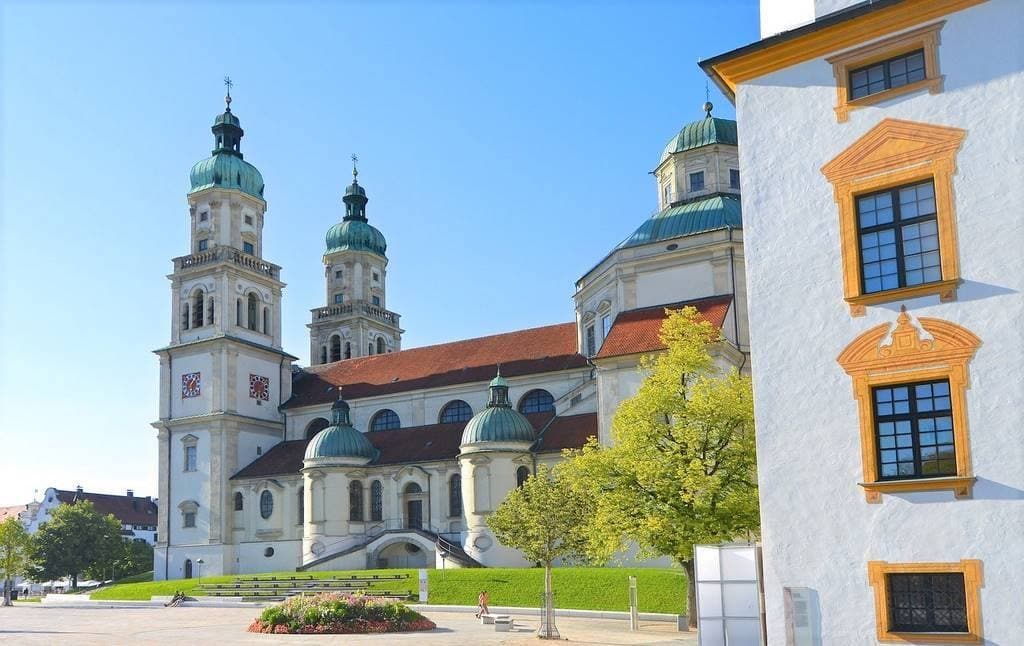 From there we drove 40 mins to a town called Kempten and stayed at The Park Hotel. They had a delicious complimentary breakfast that overlooked the entire city. Also, the rooms had great views and multiple bedrooms which were really fun! 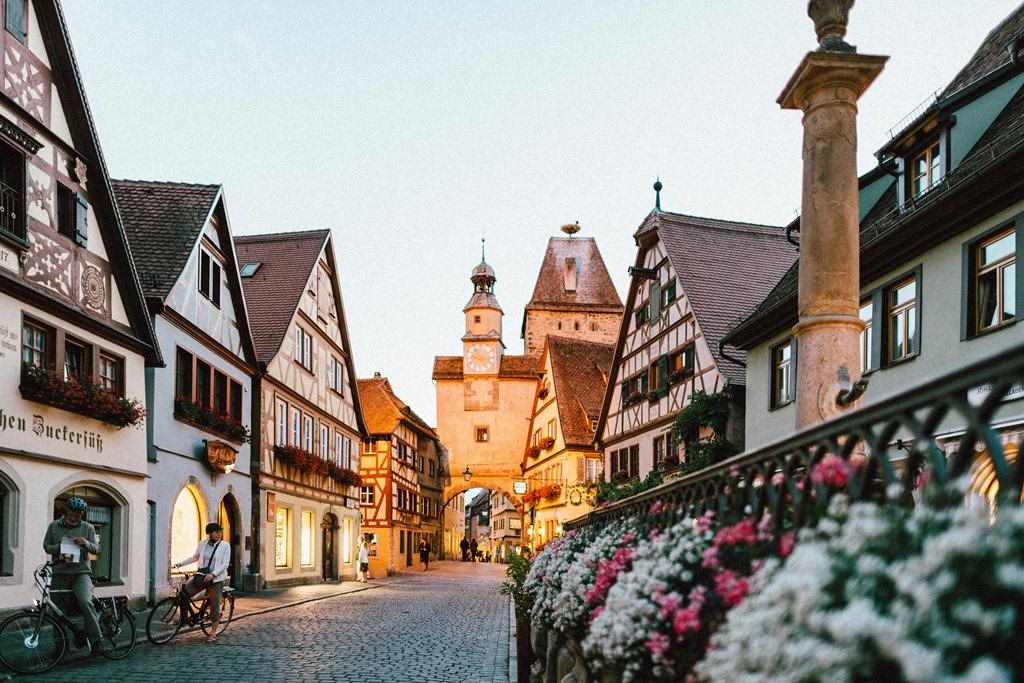 The following day we took the Romantic Road to Rothenburg ob der Tauber. Take note that you are going to the correct Rothenburg as well because there are a couple within Germany. Also, be sure if you are planning on taking the romantic road you get a good handheld map that will help direct you to the beautiful two-lane road because if you enter it into your GPS it will take you on the autobahn which is not romantic at all! Once on the Romantic Road, you can follow the brown signs that help you stay on the correct path. We got lost a few times but once on the romantic road it really is breathtaking and you get to drive through all the sleepy villages which were very enjoyable.

Once in Rothenburg we instantly felt like we were in a fairy tale.

I know that sounds ridiculous & cheesy but it literally looks like something out of Disneyland. Very quaint and cozy building made me giddy with excitement. They have a Christmas Museum and Christmas shops open year round which was really fun to window shop through. If you are looking for something a bit edgier they also have a Medieval Punishment Museum which could be interesting. I recommend you eat at a local fine meat shop called Erich Trumpp. We got the bratwurst with sauerkraut and it was delicious.

The town is surrounded by an ancient city wall which you can actually walk along and go around the entire town. We did a bit of it and it was pretty neat to see- just be careful of your head if you are tall as they were much smaller in those days! The town has Insta-worthy shots on every turn and the cobblestone streets are just begging to be photographed. We wandered the city gardens and saw some of the best views so be sure to do that if you get the chance! Also be sure to watch the sunset by the playground within the city walls for a breathtaking sight.

I know Rick Steves has a free audio tour guide for the town walk if you are interested in getting some more history you could download that onto your podcasts. We got there fairly late in the day but it was still pretty crowded. Most people are day trippers and don’t stay the night but we decided we needed to stay overnight to get the full experience. We stayed at the sweetest hotel right in the heart of town. They had plenty of availability (we were there in late August just as the busy season was slowly winding down).

We ate a sweet local restaurant, Gasthof Greifen, which had cheap wine & friendly service. They have pastry shops on every corner and they are famous for a pastry called, Schneeball. Which basically looked like scrap dough all fried together with random toppings. We decided to go with gelato as we heard that a Schneeball tastes more like pie crust (not my favorite) but it could be fun to try!

After breakfast, we headed off to see another castle that was on my list of must-sees. It was the Eltz Castle and we both agreed that they had the best tour out of any castle we have been to in Europe so far. It was definitely one of my favorites and had authentic furniture from the 12th century. You pay 2 euros to park and then the tour 10 euros per person to do the tour. We parked and then hiked about 10 minutes downhill to the castle which I think was the best way to view it (there is also a shuttle that comes every 10 mins or so) but the trail is filled with beautiful trees and gives a medieval feel before entering the castle.

You stop in your tracks once you see the castle, as it is simply beautiful just resting among the trees with a small river running along aside it. They have a tour in multiple different languages so be sure the just ask when you get there when the English tour is (or whatever language you need). They also have a cafe there which had pretty good food. Keep in mind that the parking, tour entrance, and cafe only accept cash and there are NO ATMs so stop beforehand if needed. 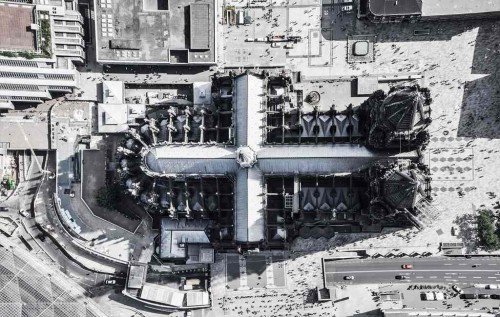 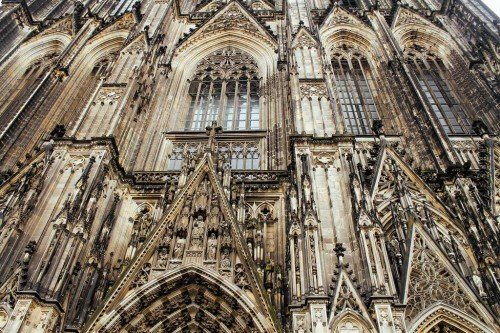 From there we drove for a quick stop in the city of Cologne. This was a really cute spot to walk through. We went to visit the Hohenzollern Bridge, otherwise known as the “love lock bridge”. The cathedral in Cologne is a must see (& hard to miss). It is absolutely massive & majestic.The last thing I would be sure to go see is the iconic colorful buildings in old town.

I hope this gives you an idea of what to see while in Germany! You really can’t go wrong!

Lindsay Troncone is a lively San Diego based travel blogger and photographer. She has been to 20+ countries and doesn't plan on slowing down any time soon!