A Harry Potter tour of the UK

The wizarding world of Harry Potter needs little introduction, and even though all the books have been written and the films been made, there is still a massive worldwide following for the The Boy Who Lived. For big fans of the franchise, they may want to visit some of the real-life locations from the films. Here are some of the most well-known…

The Glenfinnan Viaduct will be instantly recognisable to anyone who’s seen Harry and Ron fly their beat-up old Ford Anglia around the magnificent structure in Harry Potter and the Chamber of Secrets. You can take a steam train across the viaduct and pretend you’re on the Hogwarts Express. 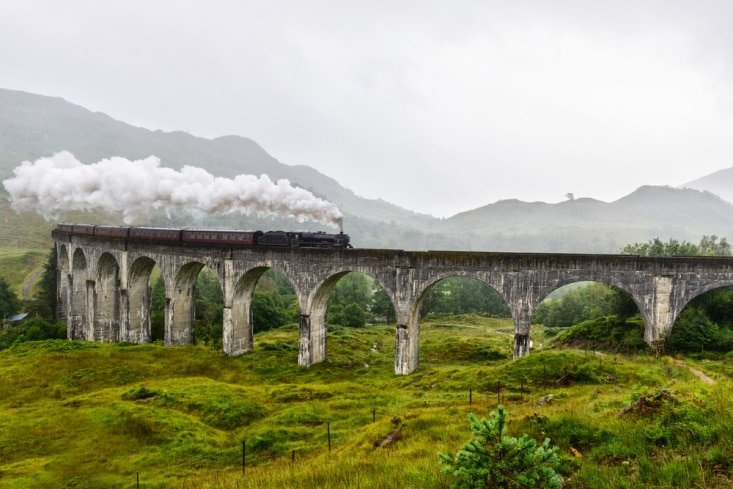 Different parts of the university’s Bodleian Library have starred in three Harry Potter films as Hogwarts library and infirmary. If you’re a real literary fanatic, then you’ll love visiting Bodleian Library, as you’ll be able to see where Oscar Wilde, C S Lewis and J R R Tolkien all studied.

Although a staggering number of locations around the UK were used to bring Hogwarts to life, Durham Cathedral is one of the most spectacular. The famous Hogwarts cloisters from a couple of the films were set in the Cathedral, whilst the Chapter House was also home to some of the classroom scenes. 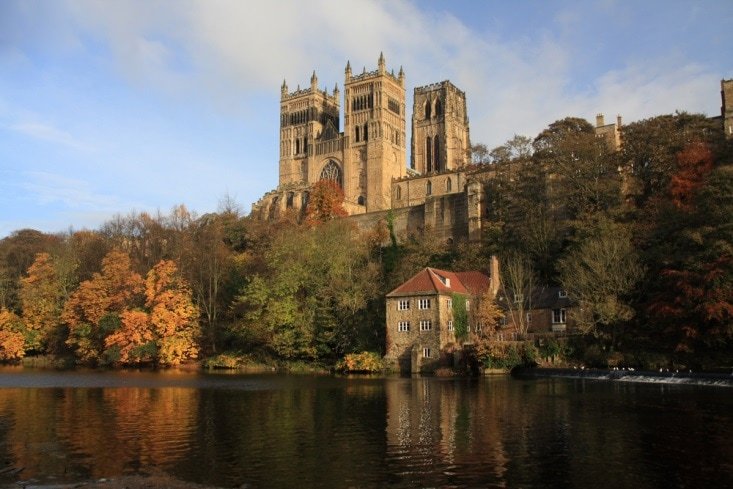 You probably won’t spend long here but if you’re in London it’s worth stopping by to see Platform 9¾ where you’ll see a trolley half sticking into the wall, obviously on its way to the Hogwarts Express.

Alnwick Castle is another location used for Hogwarts, this time as the site of Madame Hooch’s flying lessons in Harry Potter and the Philosopher’s Stone. Depending on when you visit, you can even take part in your own flying lessons! 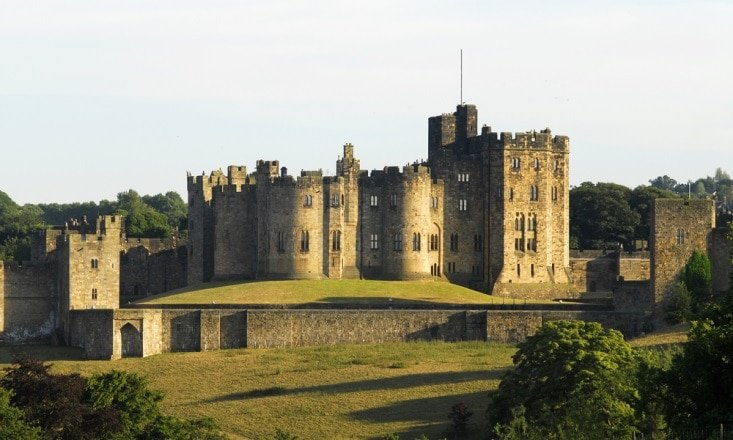 Leadenhall Market looks like it’s straight off a Harry Potter film anyway, and was used for parts of Diagon Alley and the Leaky Cauldron. It’s a great little place to do some shopping and grab a bite to eat and imagine Harry and the ganga running around saving the world. 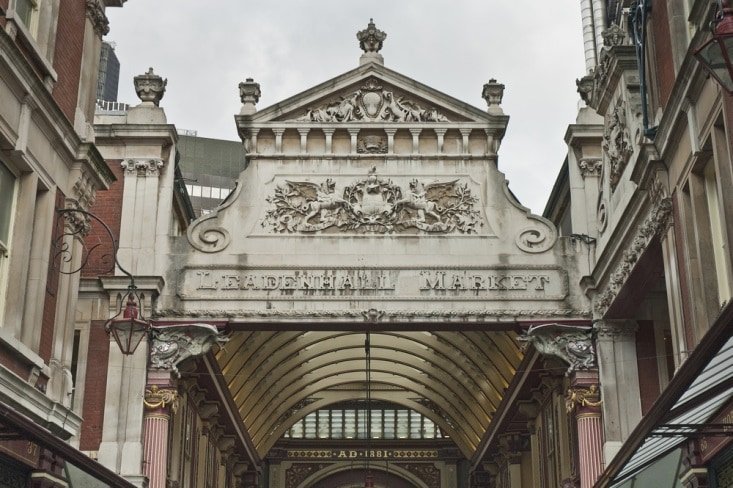 This is cheating a little but if you want the full Harry Potter experience, then you simply have to visit the studio tour just outside Watford. It’s where much of the interior scenes were filmed and contains many of the actual sets used in the films. There’s a ridiculous amount to see, including sets, props, costumes, concept art, animatronics, and much more.

There’s quite a spread around the UK there, but if you want to visit some of them, then you can get some great deals on short breaks in the UK from UKbreakways.com and other similar sites. If you shop around then you can have your own UK Harry Potter tour pretty cheaply, so you don’t have to spend a fortune to follow in Harry, Ron and Hermione’s footsteps!