Hang out with the stars in Tenerife

The island of Tenerife might be most commonly associated with sun, sand and Sangria, but there’s more on offer to travelers than might first meet the eye. When you choose to visit the largest of the Canary Islands for a spot of sunshine, make sure you don’t miss out on the other highlights this destination has to offer. 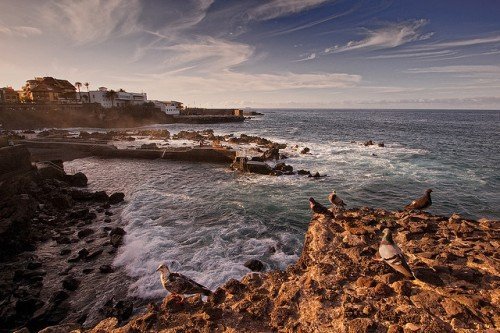 Something that many people don’t realise is that Tenerife is an ideal spot for stargazing, due to its prime location above the ‘temperature inversion layer’. In fact, the Teide Observatory (Observatorio del Teide) was opened on the island in 1964 as one of the world’s first major astronomical observatories. It continues to be one of the most important observatories in the world today. 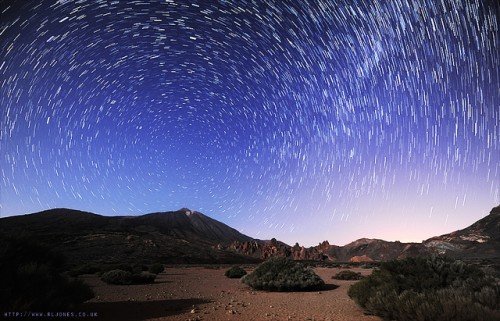 Seated halfway up Mount Teide and within Teide National Park, the observatory is a must-see for anyone interested in astronomy. You can choose to stay at the Paradise Park Tenerife in Los Cristianos only 14 miles (23.5km) away from the Teide Observatory, and easily access the observatory by car or bus.

The observatory centre has a capacity of around 40 people and regularly takes tours of people to explain the work of the observatory and the telescopes. If you want to book tickets to the observatory or find out more, you can visit IAC.

Find a decent package deal to Tenerife which includes flights and accommodation in order to get the most value for money. Jet2holidays offer reasonably priced package deals to Tenerife at resorts ideal for easy access to the Teide Observatory 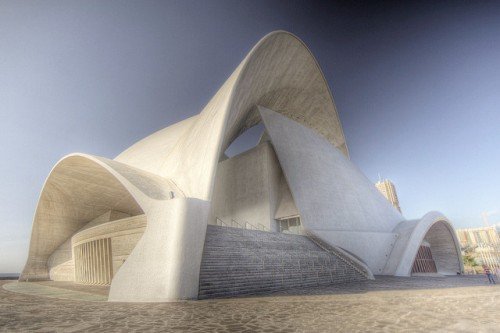 There’s plenty more to see in this part of Tenerife as well. Being a World Heritage Site, Teide National Park is an area of stunning natural beauty and home to a dormant volcano: Mount Teide (which is in fact the third highest volcano in the world). The National Park sits at 2000m above sea level and the views as you travel further up are nothing short of breath-taking. On clear days you should be able to see the islands of La Palma and Gran Canaria.

The area’s impressive natural beauty means it has been used for filming movies including Clash of the Titans and One Million Years BC and its volcanic nature means it is often compared to Mars. It’s actually used for research into the red planet. So make sure your cameras are fully charged!
Have you visited the observatory or national park at Teide? Tell us in the comments section.