A Comprehensive Guide To Camino De Santiago For Beginners

Whether you are an experienced hiker or your longest walk is to do the groceries once a week, if walking one of the many Camino de Santiago routes is on your list, there are a few things to consider before getting started:

WHY: Are you doing it for the right reasons?

The motivations why people put Camino de Santiago on their list varies wildly. They go from ideological and religious beliefs to fitness goals, uncovering a new destination, meeting like-minded people or simply enjoying a very budget-friendly holiday among many others. And to be honest that’s all right, as there’s no right or wrong when coming to an enterprise like this.  But giving these a bit of thought before getting it started will keep you focused and, in the end, happy. 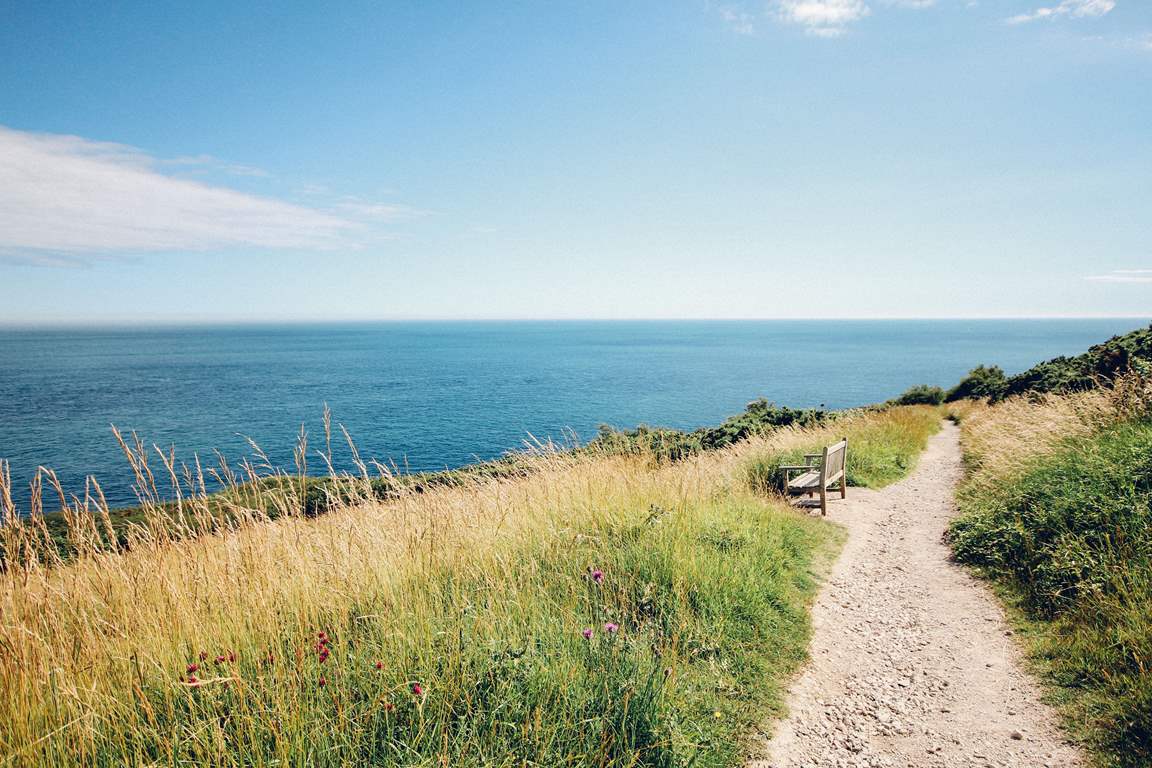 WHICH: Choosing the best Camino de Santiago routes for you

From the middle ages, people from all corners of Europe and beyond have completed the Camino walking, riding a horse and, since bicycles are a thing, riding one. Across centuries the most famous route was the French Santiago’s way which would take people from France to Santiago de Compostela. Such was the fame of this one that many people thought there were no more.

Nonetheless, nowadays we know for sure the list is plentiful as Europe is crisscrossed by many different Caminos, coming from all corners. Walking them all would take a few years to complete, even for hardcore hikers. Hence picking the right one is an important step that you should not oversee. The following among the most renowned: 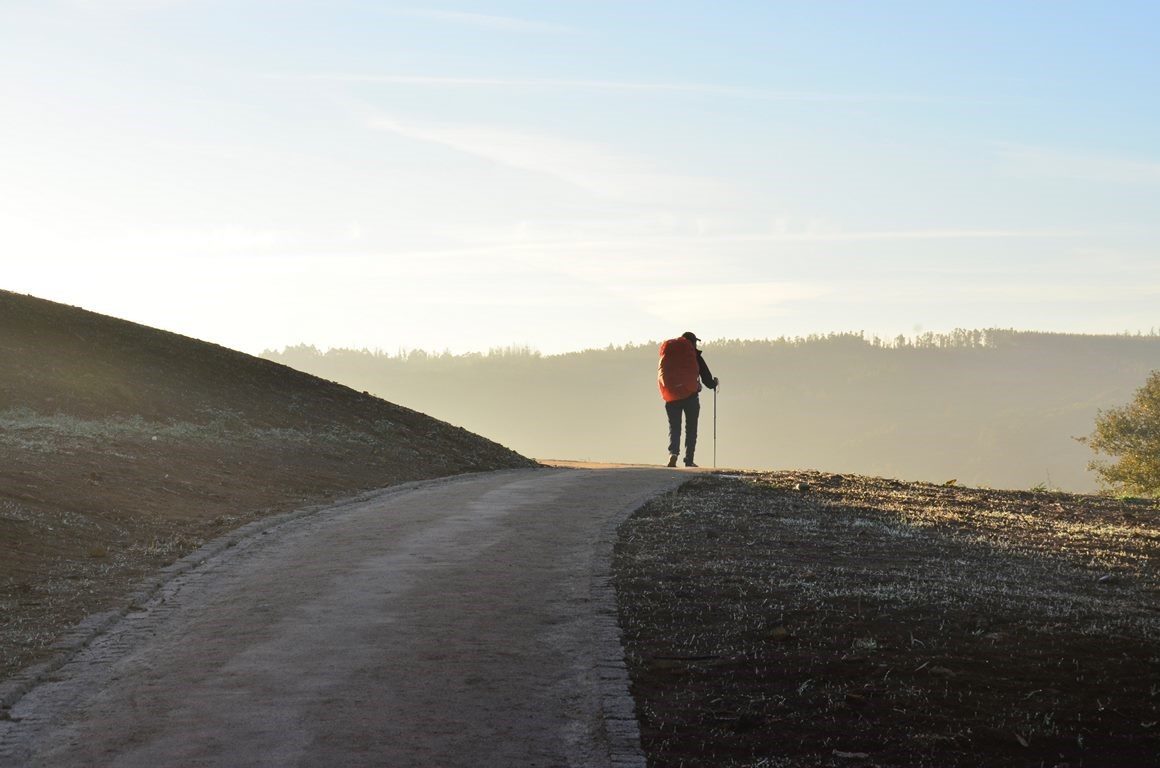 To get the Compostela you only need to walk 100km or 200km if you are cycling. This is about 4 or 5 stages. From there, you can expand what you want. But it is important to make clear that it is not necessary or mandatory to carry out each route from the beginning. Also, it is good to know that finishing it – although very satisfying – is not paramount, as enjoying the journey day by day is as meaningful.

It does not happen too often, but there are still plenty of people who for one reason or another can not finish it. Many will return later to continue doing so when they have the time or their wounds heal. Others won’t. But each and every one of them deserves our utmost respect and can be called pilgrims.

HOW MUCH: Handling logistics

With the great promotion and funds that the Camino de Santiago has enjoyed since the end of the last century, what once was an activity that only a few carried out, has become one of the main attractions of the Iberian Peninsula.

With this great development, in addition to the recovery of historic routes, the most important ones have been equipped with infrastructures and mechanisms that have brought them closer to being enjoyed by everyone. Depending on your WHY, values, ​​and budget; Today there are a few different ways to walk the Camino: 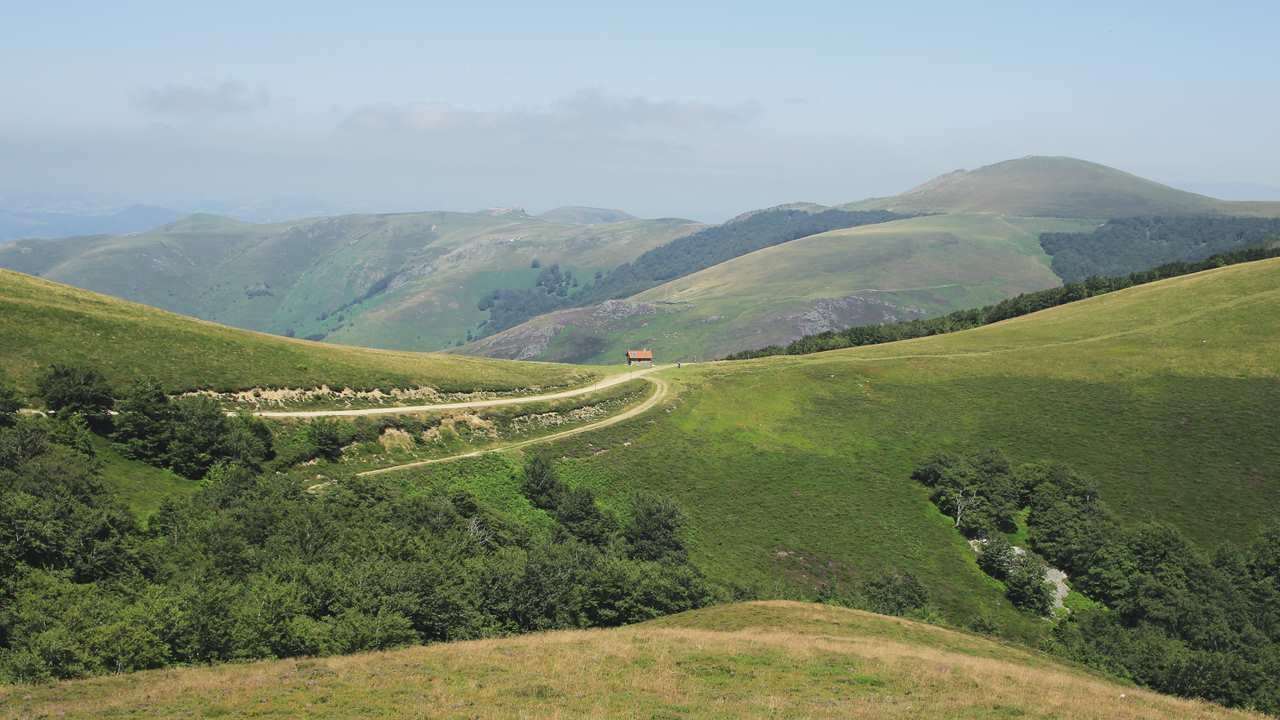 WHO: Walking the Camino alone versus doing it with a group

Both have pros and cons, but remember: do not be afraid of walking it solo. Especially if one of the busiest routes is on your mind, it will be really easy to meet people if that’s what you want!

HOW: Training to get ready

Walking an average of 20 or 25km a day might not be what you are used to. In that case, preparing your body for walking the Camino is key. For that, schedule your Camino de Santiago adventure in a few months time and start walking a few km every couple of days at least until it becomes enjoyable and not something putting your body to a test.

Also, do not forget to walk with the shoes you’ll be using to do the actual Camino. This way you’ll avoid blisters and wounds in your feet later on.

As I suppose you would imagine, the fewer things you carry in your backpack, the better. In an ode to minimalism, here are the essentials: 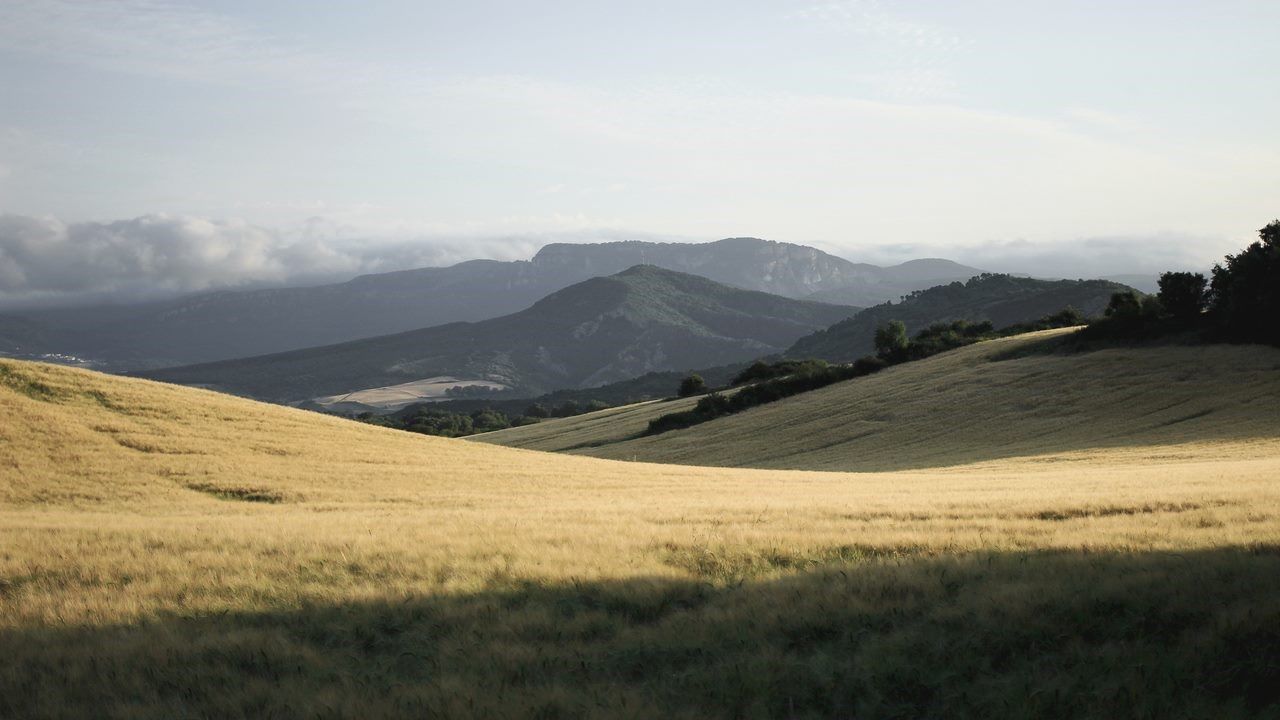 WHEN: Seasons, weather and right timing

To be honest, there is no ideal time to make the way of Santiago, as it is always a great idea no matter the season. Still, here are three things to keep in mind:

I hope this short guide to Camino de Santiago will help you kickstart your Camino adventures. If you have any other tips or questions, please let us know in the comments below. Meanwhile, Buen Camino!