5 Of The Greatest Cities For Movie Lovers Around the World

I’m totally making this up, but I am pretty confident saying that at least one movie has been filmed in every country and territory of the world.

As a movie lover, though, and I am sure you agree, you realize a pattern. There are some cities and locations that keep popping up over and over in the flicks we get to watch. They are usually pretty easy to reach, offer a wide range of different scenarios where to shoot the different takes and scenes, a stable political climate and are truly stunning.

Here are five of the most famous movie locations around the globe: 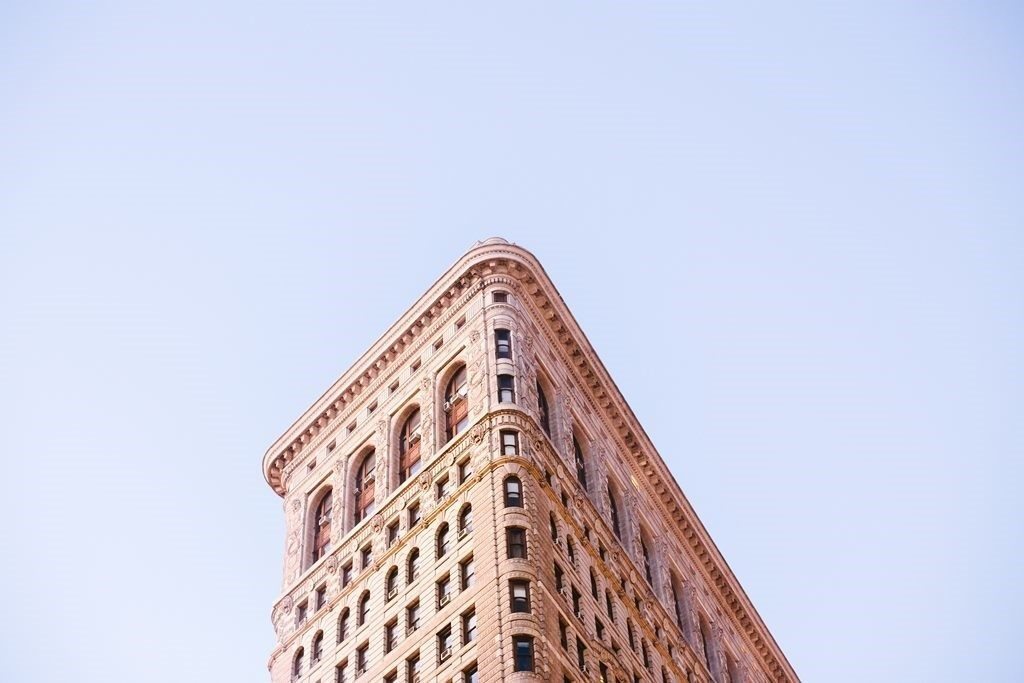 It should not come as a surprise. One of the most touristy spots in the world has also been done to death in movies. New York, always trendy and an icon of the 20th century; has made an appearance in the movies more times than any other city in the world. That makes all visitors feel a deja-vu the first time they step in Manhattan. It truly feels like you have walked those streets and avenues before, got lost in Central Park, had a cupcake and a slice of pizza al fresco and took a ferry to Staten Island.

Some of the most famous NYC movies of all time include Breakfast at Tiffany’s, King Kong and Taxi Driver.

Everything I Would Never Get Tired Of Doing In NYC 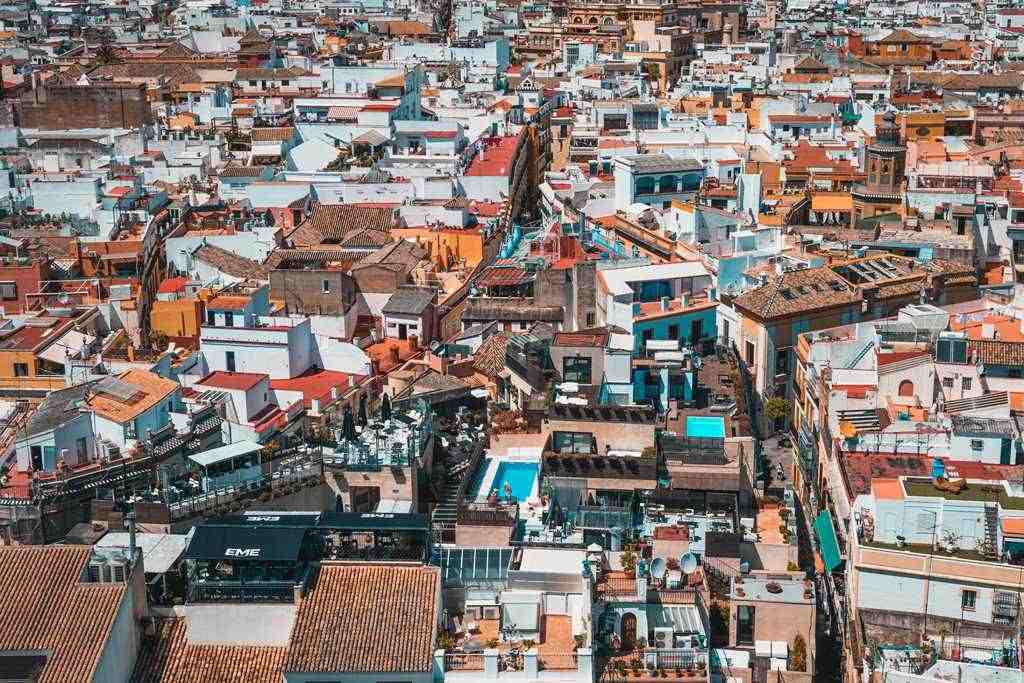 One of the most Arabic cities in Spain, it is also one of the prettiest. Enjoying sunny skies all year round due to its fantastic Andalusian weather, well-preserved historical buildings, and warm locals; Seville has also starred in lots of movies.

The Wind and the Lion, Star Wars, and Lawrence of Arabia were all filmed in Seville among other locations.

Here’s the best way to explore Andalusia: On a Road Trip! 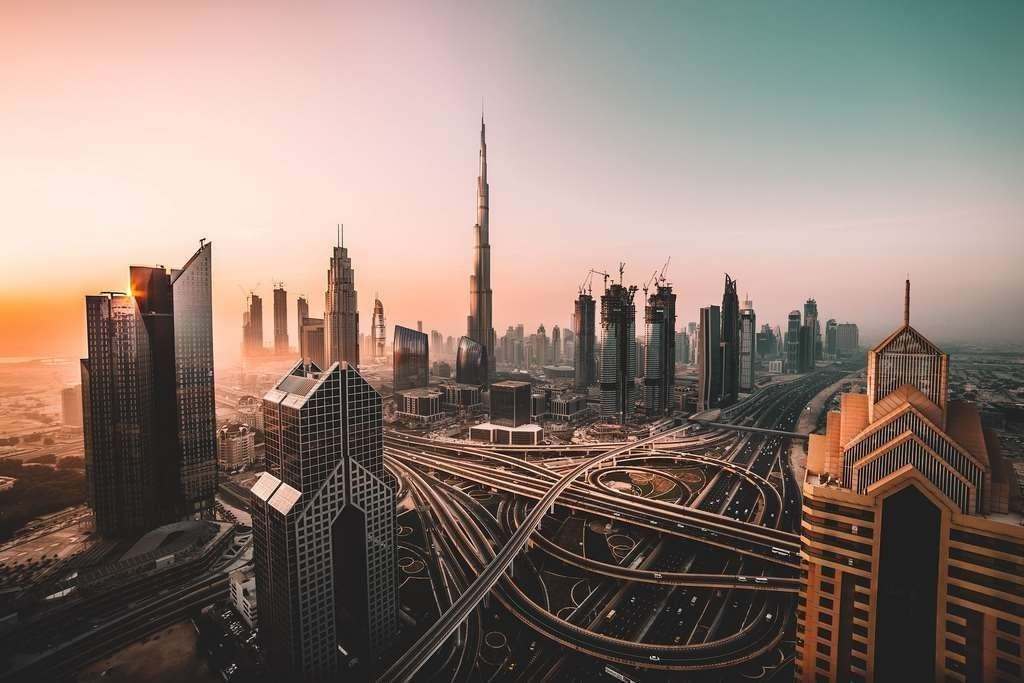 If NYC was the perfect background for movies in the 20th century, Dubai took over a few years back. Classic skyscrapers are no longer impressive, and movies like Mission: Impossible – Ghost Protocol took advantage of the largest, biggest, baddest and overall impressive buildings of Dubai, as the iconic Burj Khalifa.

Other movies shot in Dubai are Wall Street: Money Never Sleeps and Love.

Here’s What Dubai Taught Me 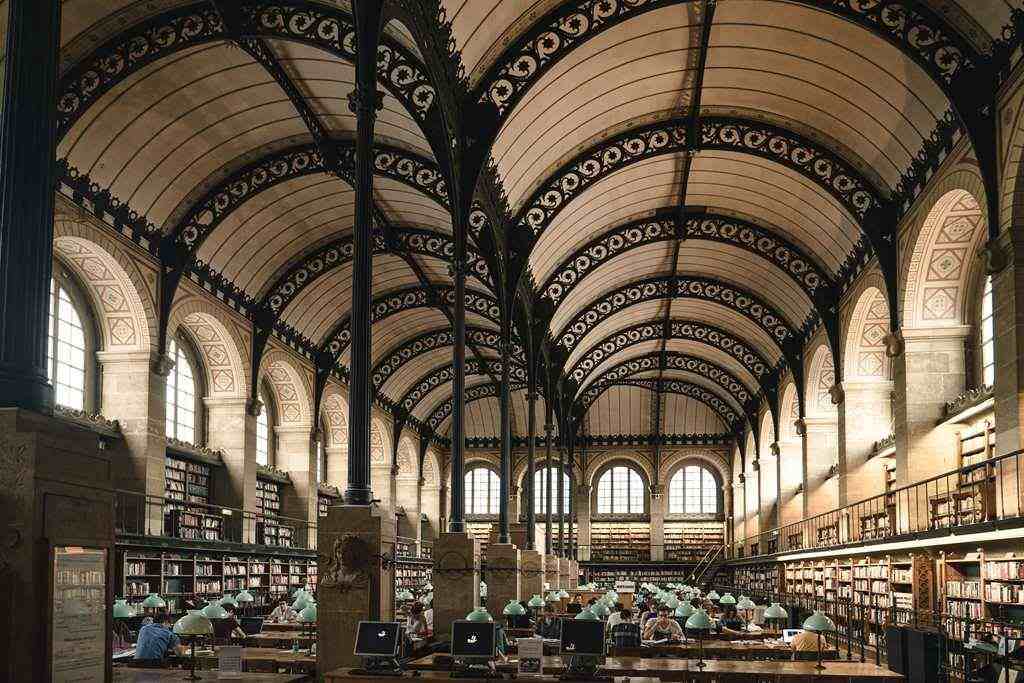 The dream of every romantic movie out there is to be based in Paris. World-famous movies such as Amelie, Hidden and Before Sunset are just perfect to watch if you are missing the French capital, its walks by the River Seine, delicious fresh baked pastries, views from the Eiffel tower and that special French touch that only there can be found.

23 Things To Do In Paris Before You Die 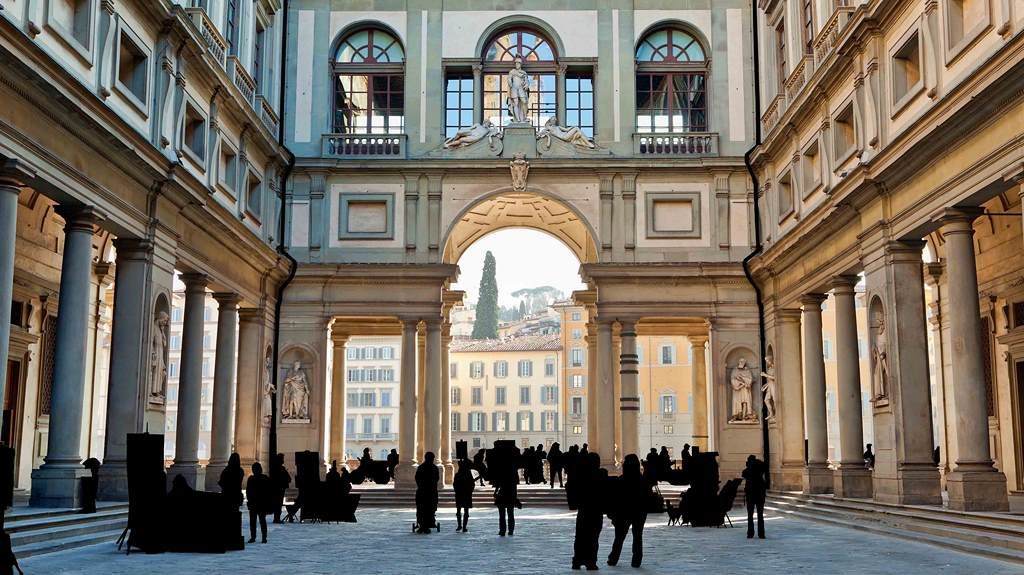 Truth is that we could replace this one for the whole region: Tuscany. Its rolling hills, beautiful cities and villages, and unbelievable cuisine can be found in world-famous movies like Gladiator, Hannibal, and Obsession.