Gardens of the Silicon Valley

Bangalore (also known as Bengaluru) is the third largest city in India. It may not be an obvious tourist destination, but there are lots of things to attract you to the IT capital of India if you’re in search of rest and rejuvenation.

As well as being famous for its IT industry, Silicon Valley Bangalore is also known as the ‘Garden City of India’. The open spaces make this a great destination to acclimatize to the way of life in India before traveling on to other, more hectic, cities.

Fly to Bangalore on an award-winning Emirates flight and arrive in this cosmopolitan city in style, then head outdoors and explore the varied landscape of Bangalore: 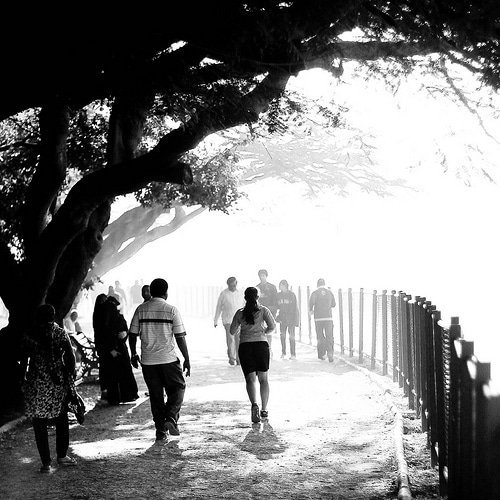 The Lalbagh Botanical Gardens sprawl over 240 acres. This historic park was created in 1760 and some of the trees within it are centuries old. There’s an old-fashioned bandstand that still hosts police bands, a deer park, an aquarium, a lake and a rose garden which holds almost every type of rose that exists worldwide. There’s also a beautiful glasshouse, inspired by the Crystal Palace in London, which hosts an annual flower, fruit and vegetable show.

One of the largest parks in Bangalore, Cubbon Park was named after the former British commissioner Sir Mark Cubbon. It’s a major landmark in the city, dating back as early as 1870. The park is rich in flora and fauna and it combines trees, natural rocky outcrops, flowers and lawned areas. There are a number of neo-classical government buildings within the park, including the library. 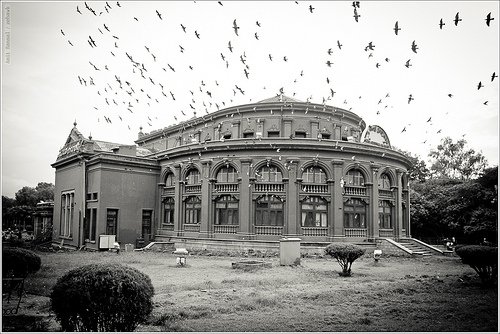 A more recent addition to the city, Cariappa Memorial Park was dedicated to the memory of Field Marshall K.M. Cariappa who served in the Indian Armed Forces. The Indian Army laid the park out in 1996 and they continue to maintain it. They created 22 acres of stunning landscape that includes an entrance plaza, a huge man-made waterfall, a pond and a bandstand that hosts regular performances from military bands. There is also a fantastic play area for children. 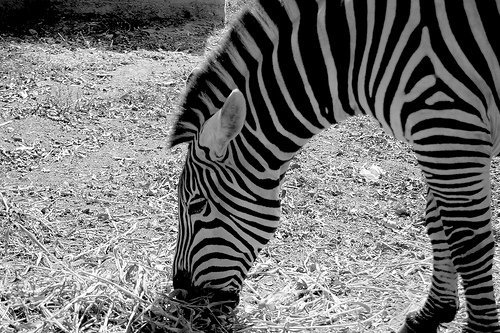 If you fancy escaping the city for a while, the Bannerghatta National Park is a great place for nature lovers. Although there are other larger national parks in the country, this is only 25km from Bangalore so is a convenient place to see animals such as bison, leopard, lion, deer and lots more. You can book into a tiger or lion safari with the park officials and there are also some lovely trekking opportunities. 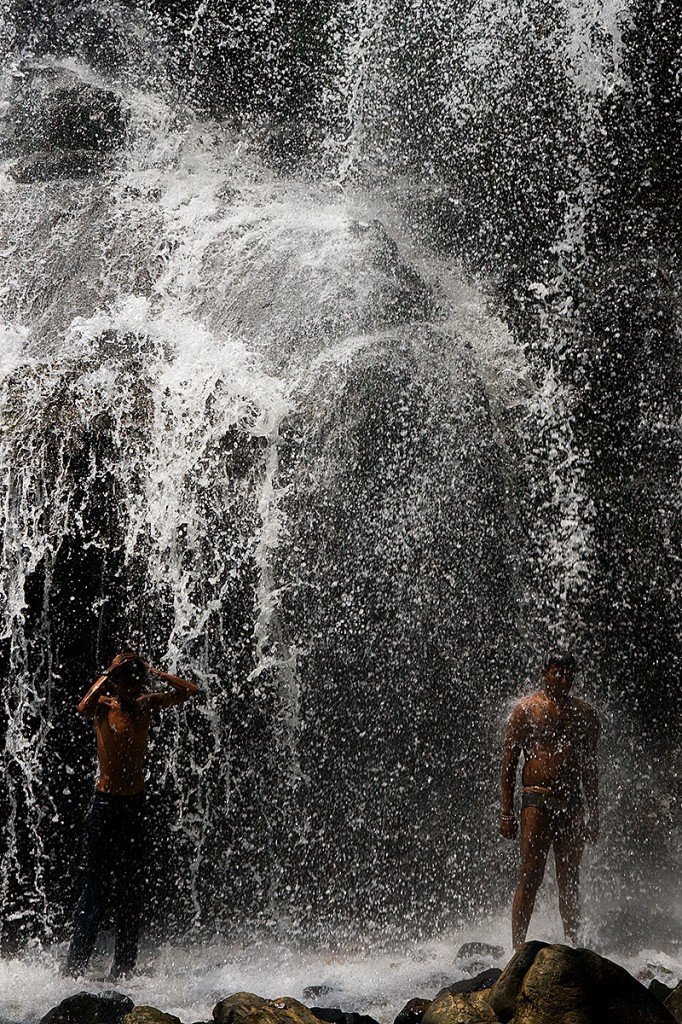 This natural landmark is part of the Cauvery Wildlife Sanctuary. Located 120km from Bangalore, it’s possible to do this as a long day trip, just make sure you take food and drink along as the area is isolated and there are no restaurants on site. The lush landscape is an idyllic setting for the Cauvery River as it plummets 75m down a rocky gorge to form two picturesque waterfalls known as Barachukki and Gaganachukki. The best time to visit is after the monsoon season (June – September) as this is when the falls are at their most impressive. Further downstream is Asia’s first hydroelectric project which was established in 1902.