GOT Inspired Travel: The Places You Need To Visit

With rugged landscapes and otherworldly natural beauty, it’s no surprise the locations below were chosen to capture one of the largest productions to grace our TV screens. If you’re still not over the 8th and final season of Game of Thrones, reimagine your favorite moments with a trip to these GOT inspired travel destinations. Plan a trip to the iconic filming locations of the Seven Kingdoms and immerse yourself in the fantastical world once again. 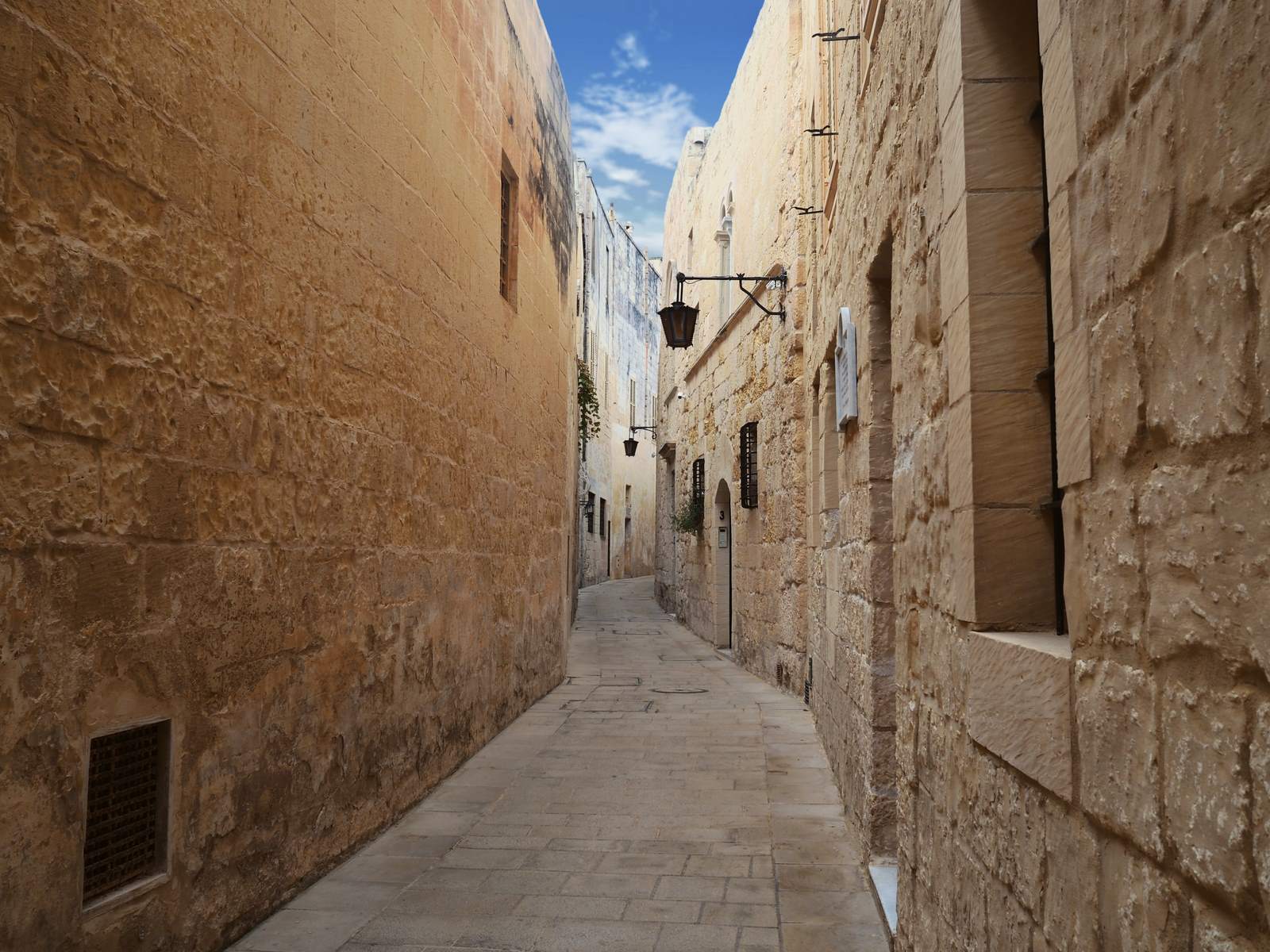 With just a short flight, you could be stepping into the first season to see parts of King’s Landing and the Red Keep. With blue waters, a dusty stone cityscape and dramatic city gates, the ancient city of Mdina was the original filming location for King’s Landing.

On the east coast, visit the dramatic Fort Ricasoli, which depicts some of the very first shots captured of the Red Keep. Built between 1670 and 1698, the bastioned fort once protected the coastline and the Grand Harbour. The St Dominic’s Priory in Rabat was also where many characters were filmed pacing around the Red Keep Courtyard.

On the adjoining island, Gozo, you can see the remains of the location for the dramatic Dothraki Wedding scene. Shot on top of the Azure Window before it collapsed in 2017, visit the area to see what’s left of this rocky structure. 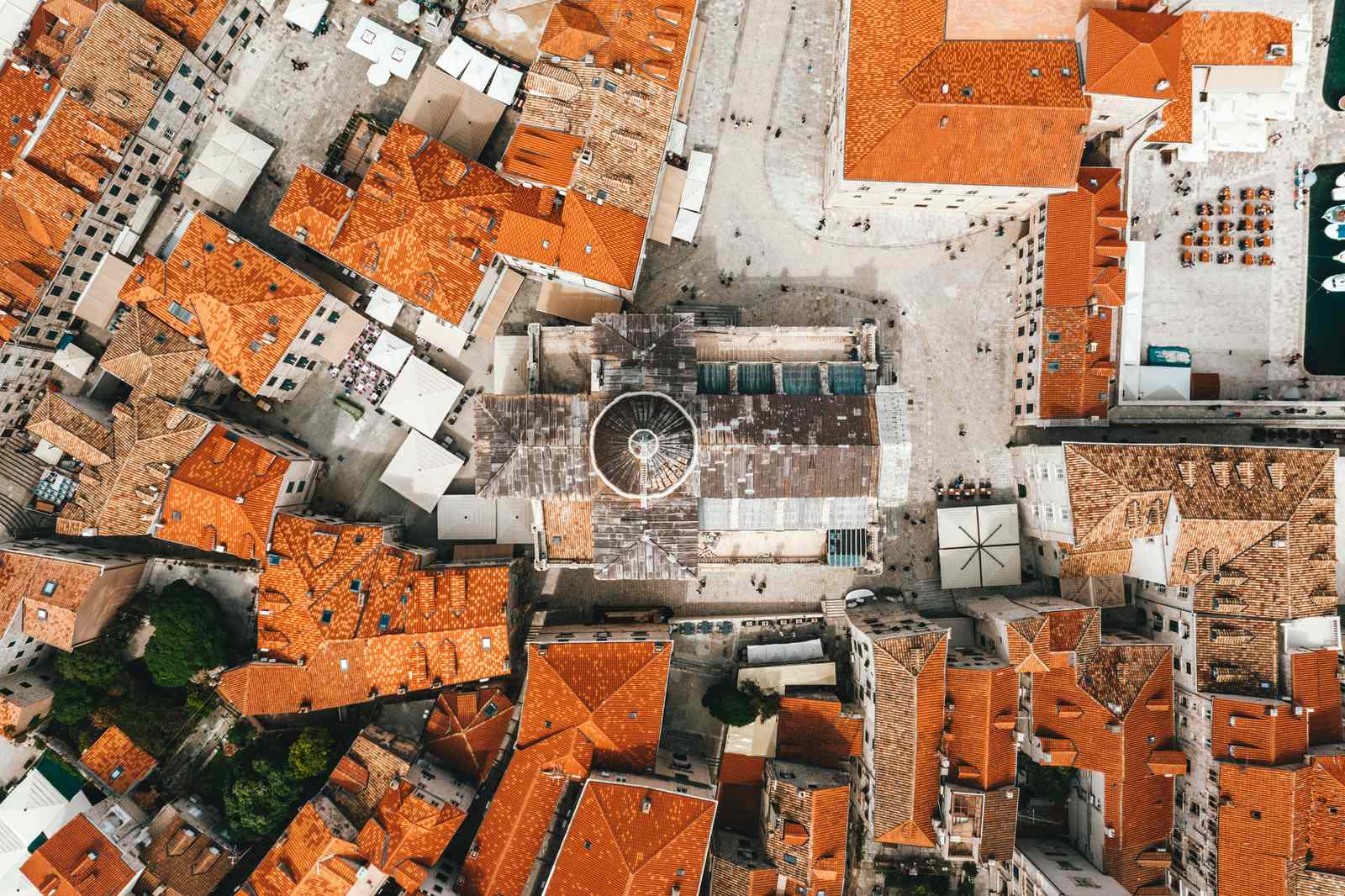 Picking up where Malta left off, Croatia’s Dubrovnik took over the filming location for King’s Landing, the Red Keep, and the city of Qarth. There are several filming locations in Croatia so it can be a good idea to bear them in mind when choosing your villa from a site such as Oliver’s Travels. You might also want to join an organized Game of Thrones tour for an insider’s take.

The UNESCO World Heritage Site of Dubrovnik is arguably the most famous and most popular Game of Thrones filming location, with more than 10,000 visitors exploring the city every day. Explore the Old Town and the ancient city walls and imagine the scenes of your favorite characters in the King’s Landing.

To get away from the hustle and bustle, visit Trsteno Arboretum which was used as the lavish Palace Gardens.

Just off the coast of Dubrovnik, is the flourishing natural island of Lokrum with its botanical gardens and Monastery that was transformed into the city of Qarth. There are water taxis that can take you from the mainland to this island. As well as being a filming location, Lokrum’s other draw is Mrtvo More. This is a dead sea lake that flows into the sea. 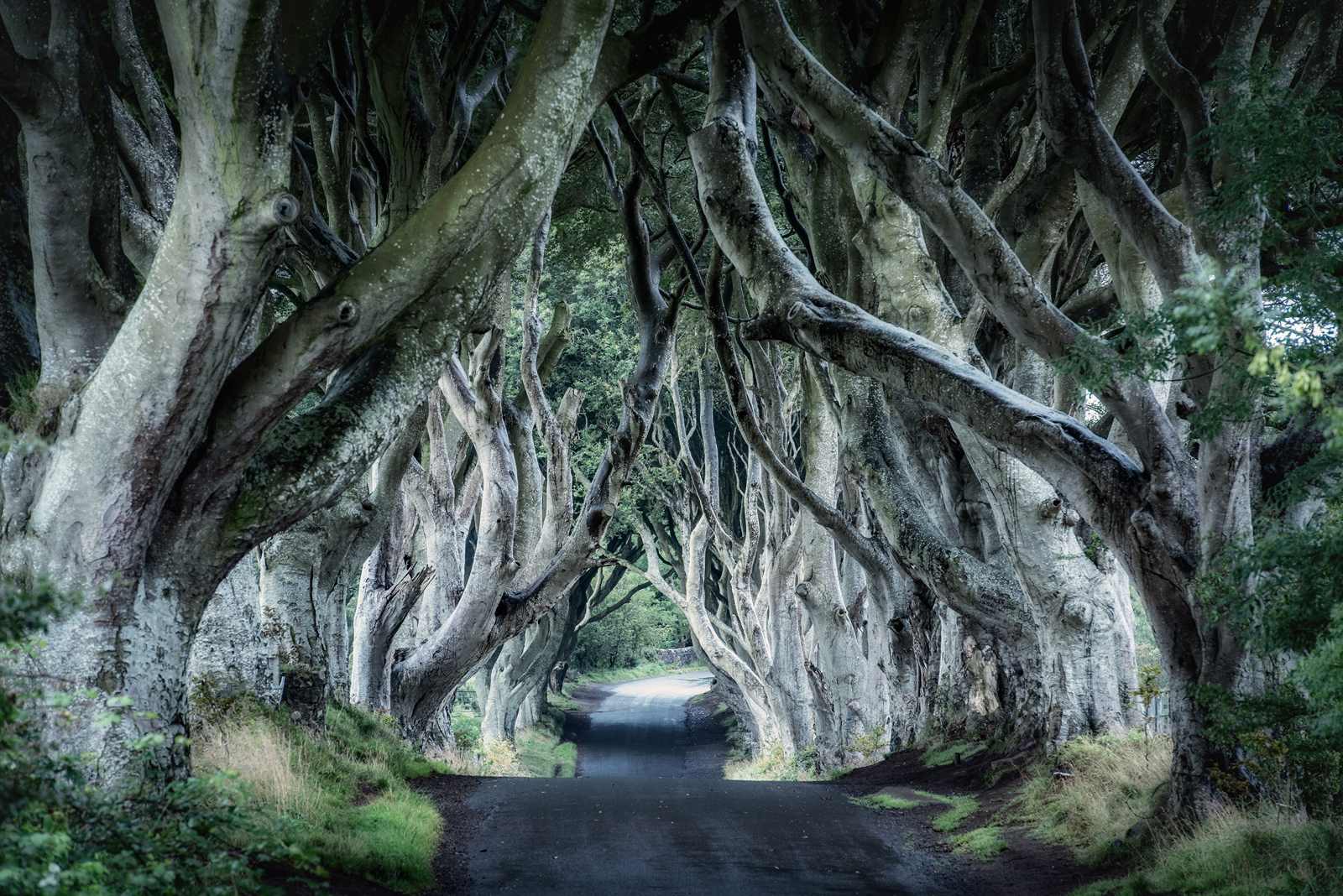 With continued plans to transform the country’s tourism with an immersive permanent exhibit at Linen Mill Studios in Banbridge; Northern Ireland is a fantastic place to visit. There are several notable sites across Northern Ireland’s vast landscape that are well worth visiting if you’re a GOT fan.

Visit the sheer cliffside of Ballintoy Harbour, with its backdrop of blustering seas up against rocky mounds is the perfect location for depicting Port of Pyke. Acting as one of the rugged Iron Islands, you can find the scenic location on the coast of Antrim.

A natural phenomenon, stroll along the Kingsland Road, or the Dark Hedges in Ballymoney. Planted in the 18th century, this ribbon of beech trees bend inwards to create the eerie shadowed road that has seen many characters stomp along.

You can’t make the trip to Northern Ireland without visiting the real Winterfell, home of House Stark. It took eight weeks to transform the National Trust building, Castle Ward for the pilot season. Visit to stroll through the 16th-century castle keep and to try your hand at archery.

Read also: All the reasons why you should visit Ireland 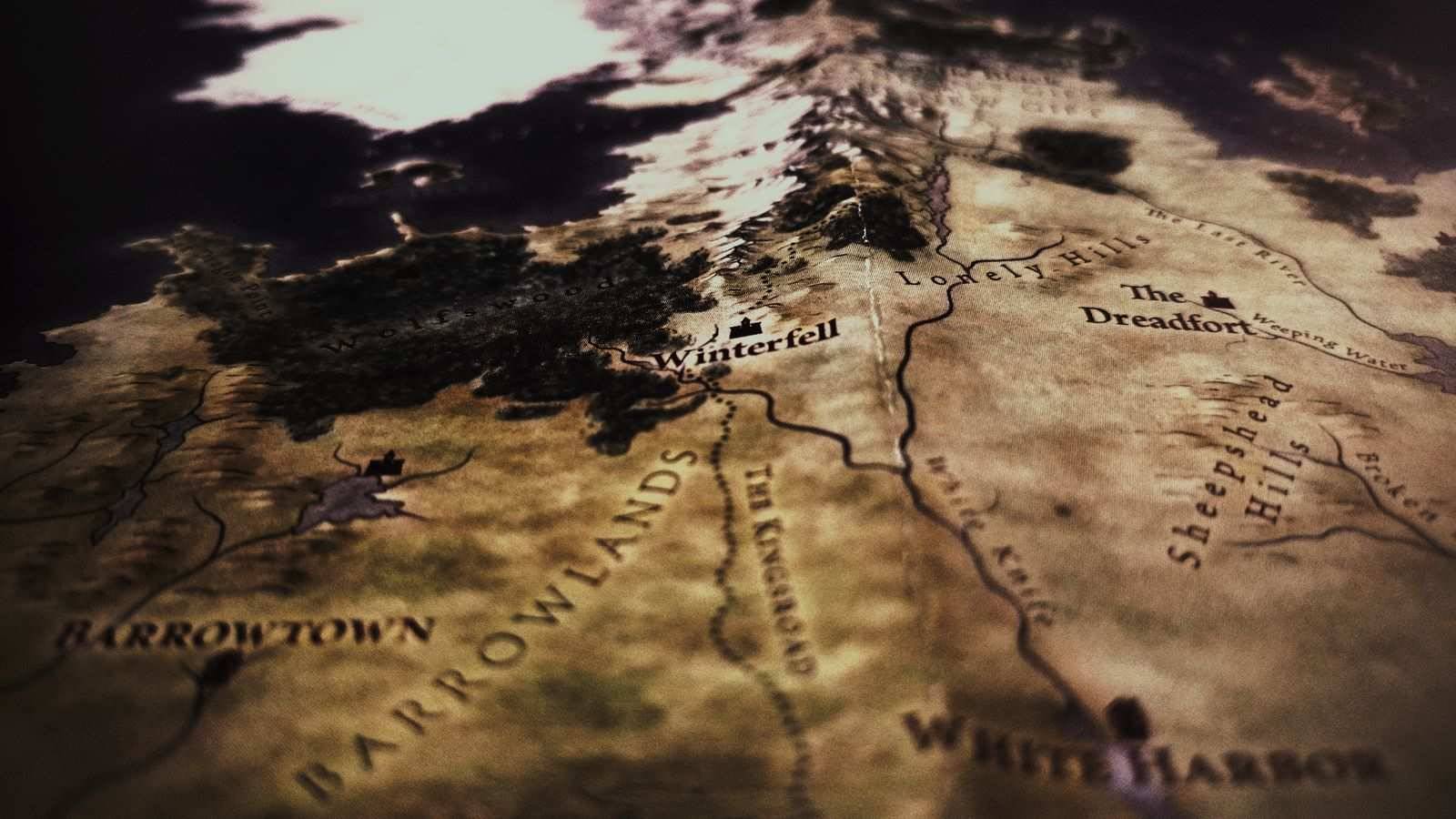 Plan a trip to one of these Game of Thrones destinations to see the GOT world up close. Enjoy!