15 Fun Things to do in Manchester

It’s an exciting time to visit Manchester. The city played host to 115 million visitors in 2016, and with new restaurants opening up every week and endless new developments, there’s much to be excited about. The ‘Northern Powerhouse’ is alive and brimming with investment and creativity, making it an ideal choice for a UK city break. We’ve put together a list of 15 fun things to do in Manchester, including some gems only the locals know – you won’t find these in the guidebooks.

Manchester’s street art scene is thriving, with new work appearing in and around the Northern Quarter and nearby Ancoats all the time.

The stark, bare brick walls and industrial architecture offer the perfect backdrop for thought-provoking and inspiring urban art.Look out for Dale Grimshaw’s huge mural on Faraday Street, as well as incredible portraits from local favorite Akse in St. Stephenson’s square.

2. HOME for a culture fix

Head to HOME on First Street for the best of visual art, dance, theatre, and film, from both international and UK artists. Exhibitions and events change regularly and there is always something worth taking a look at. Find yourself faced with a rainy afternoon? Catch a contemporary or classic film in the art-house cinema, have a few drinks in the cozy bar, then head upstairs to the relaxed and very good pizza restaurant.

Manchester’s canals played an important part in its industrial past. Originally built to ship cotton and coal throughout the city and down to London, riding the towpaths is a great way to see the city. Jump on a Mobike, (a bike sharing scheme that allows you to use a mobile app to ‘unlock’ bikes all over the city) and go for a canal side ride. The pathways along the Bridgewater Canal in Castlefield offer plenty of locks, cobbled paths, and bridges for a fun afternoon of pedaling.

Manchester’s musical heritage is world-renowned. Some of the most famous bands of the last half-century were founded in the city, and its live music scene is still very much alive. Pay a musical pilgrimage at The Ritz, where bands such as The Smiths, Arctic Monkeys, Stone Roses and even the Beatles have played. 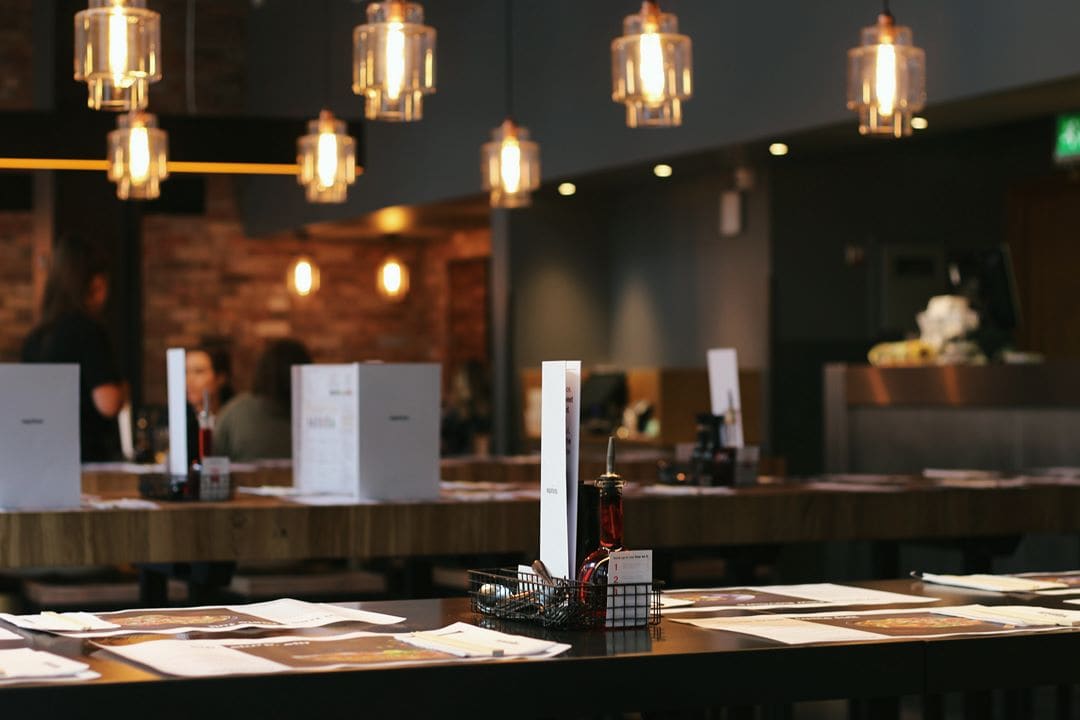 Where best to recover after a night of live music? There’s an abundance of excellent breakfast spots in the city center, you won’t have to walk far to get your avo toast fix. A well-established favorite amongst locals and somewhat of a Manchester institution, The Koffee Pot, has been serving top quality fry-ups for over 10 years and should be your first port of call.

6. Shop for bargains at Afflecks

Whether you are shopping or just browsing, Afflecks should definitely be on your Manchester to-do list. Originally opened as a department store known as Afflecks and Brown in 1860, Afflecks was re-invented as an eclectic indoor market in the early 80’s. These days, it’s a labyrinth of vintage boutiques and independent retailers, selling anything from alternative clothing to records.

7. Craft beer under the arches

This Manchester craft brewery’s name makes perfect sense when you know that Manchester is sometimes known as ‘the rainy city’. Cloudwater (cloud water = rain, get it?) Brew Co was recently recognized as the 5th best brewery in the world, and are known for seasonal, modern craft beer in a variety of styles. Visit their Barrel Store tap room, under the railway arches on Sheffield Street, to experience their ever-changing range at its freshest.

8. Jive to some Jazz

Known as one of the most famous jazz clubs in the North, the tiny stage at Matt and Phreds has hosted some big names over the years including Jamie Cullum and Adele. There is live music six days a week and if you book in advance, you’ll enjoy table service so you’ll only need to leave your seat to dance.

Bringing together the very best street food operators and local craft breweries, GRUB is the place to go for adventurous, low-priced food and great vibes. Open every weekend, the street vendors change from week-to-week so there is always something different to try. Vegans are well looked after at the ‘Plant-Powered’ food fair every Sunday too. 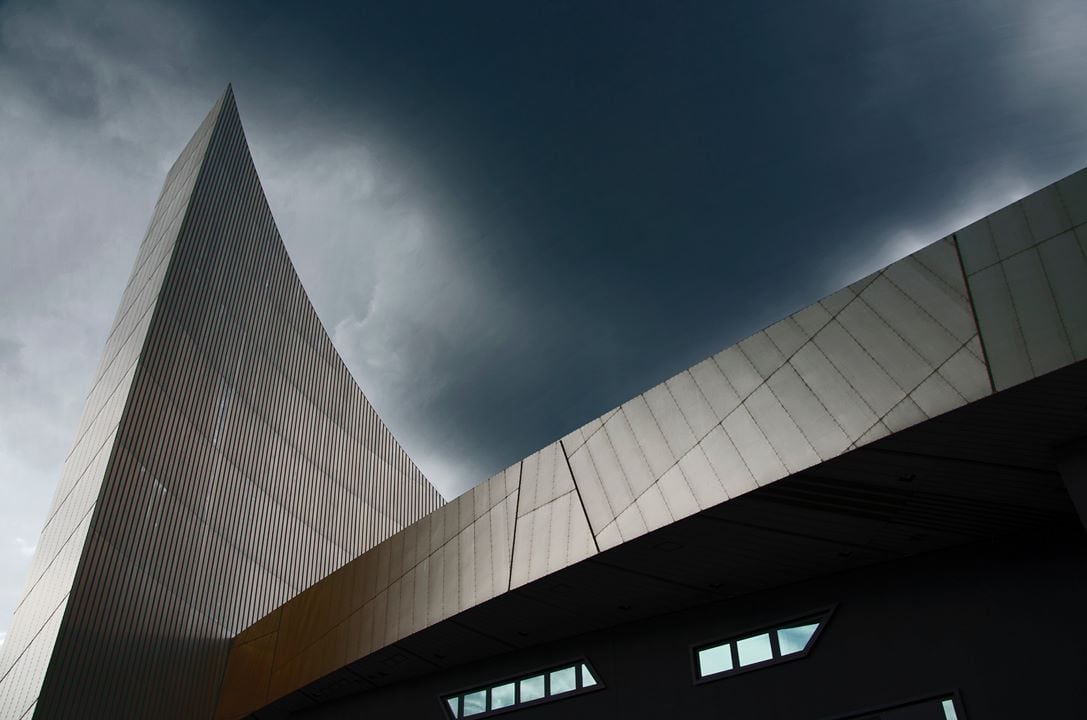 10. Let off some steam by throwing an ax

Tired of sightseeing? Fancy releasing your inner Viking and throwing some axes around? Well, luckily for you, Urban Axe Throwing is a thing now (apparently) and you can safely sling axes in with your friends right in the city center. Best to schedule this in before the pub, not the other way around!

It’s crazy golf, but not as you know it. Described as ‘mashed up 9-hole crazy golf courses created from pre-loved and reclaimed random shizzle’ you’ll collect your putter and ball at the door and make your way through the weirdest round of golf you ever imagined. There’s craft beer and cocktails too, which may or may not help you get a hole in one.

12. Taste the Far East in Chinatown

Manchester’s Chinatown is the second largest in the UK and is full of mazy streets filled with bustling shops, restaurants, and bars. As well as being home to lots of Chinese businesses, there are also Thai, Japanese, Singaporean, Malaysian influences here to really awaken the senses. Check out some of the Chinese supermarkets for unusual ingredients, or if you’re hungry, try Happy Seasons for authentic Chinese cooking, or  Siam Smiles for the best Thai food in the city (which happens to be inside a Thai supermarket).

If you fancy a bit of a quieter afternoon, why not head to one of Manchester’s famous libraries? Originally inspired by the Pantheon in Rome, Manchester Central library has a beautiful reading room on the top floor where you can grab a book, choose a comfortable seat and enjoy the tranquility. Alternatively, the neo-gothic, John Rylands Library on Deansgate is over 100 years old and is home to around 250,000 printed books. That should keep you busy!

With flavors such as mince pie, white chocolate, coffee custard, apple jam, and pear and ginger, stop by SiOP Shop, run by Manchester bakers Blawd, and get your sugar fix. They serve great coffee too, so you can balance your sugar crash with a caffeine hit and emerge with your batteries fully recharged.

15. Find your way to Hidden

Ever since the world-famous Hacienda opened in the 80s, Manchester has been the home of the dance music scene in the UK. Over 30 years later, the music has changed but there is still a huge appetite for clubbing in the city. Head to Hidden, voted the best small club in the UK in 2016, for techno, house, and classics from resident and guest DJ’s. 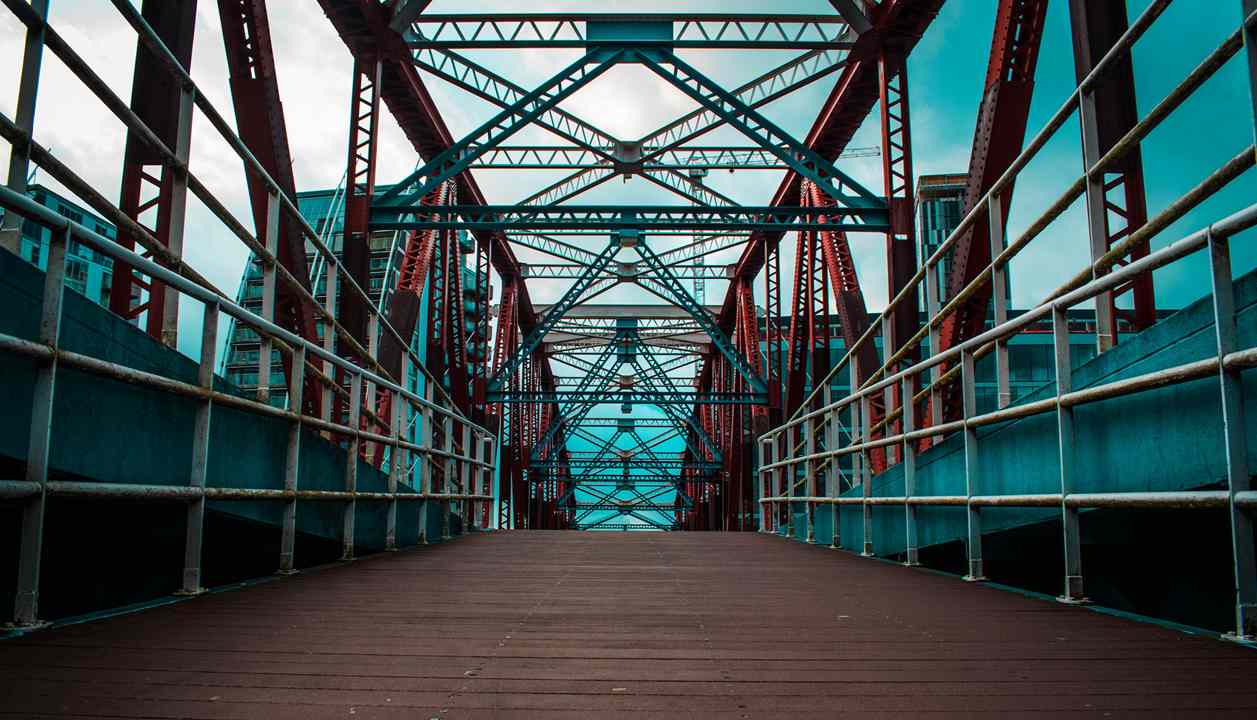 Is this list missing anything fun to do in Manchester? Let us know in the comments below!

Born across the Pennines in West Yorkshire, I’ve lived in Manchester for the past 8 years. I travel, shop and eat as much as I can, and write about it along the way. Find out more about life in Manchester on my blog.