Aware enough of what should be featured in a travel blog and what should better left behind; we can help ourselves but showing the world the reality of our beloved Galicia being raged by forest fires one more summer. 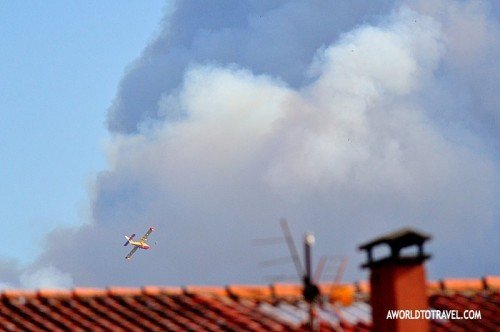 Till last week, it was supposed to be a great summer in that sense. No more than 6 or 7K Ha were taken away by fires in our area. And then, the weather forecast announced a heat wave and strong winds to come in the next five days. All of a sudden, Galicia was covered in a smoke cloud. Fires started everywhere in four or five different spots at the same time within the same single forest.

Frankly, we are fed up with man-made disasters. Laws should change right away and people messing up with this should be locked up. 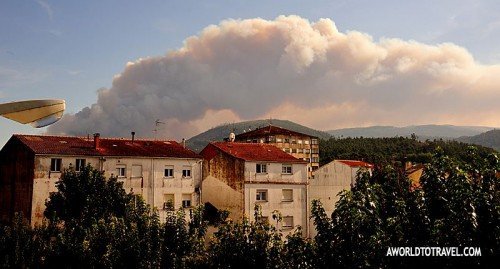 There’s no need to speak wonders about how beneficial forests are here, everywhere. Galicia is one of the greenest regions in Spain and its visitors and tourists really appreciate what makes it unique. 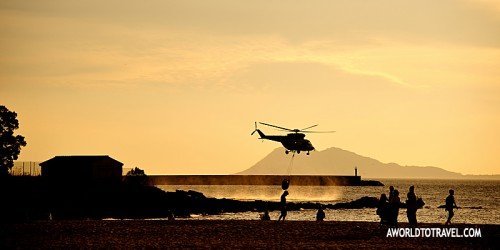 To made things worse, this year the fires have also started close to little towns and some people were even evacuated and taken to safer places to spend the night. How scary is that? 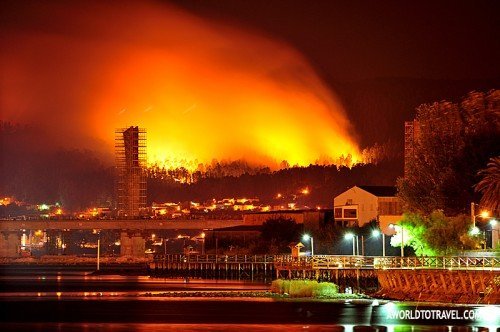 So during last week we have dealt with a lot of fire helicopters and planes all over the place trying to put them off. As sad as it sounds, being just individuals we cannot do a lot. Fire brigades take care of them night and day. Anyway, we resist to think that being behind the camera while all that gorgeous nature is burning is all we can do. Really upsetting. 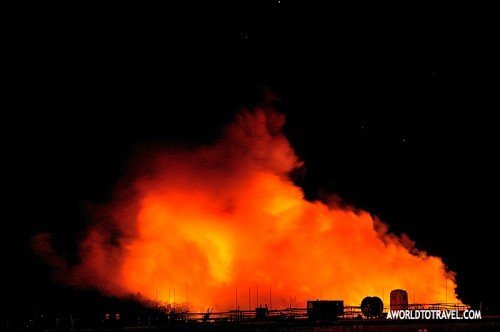 September and October are meant to be dangerous months as well. It is commonly believed that once the forest has burnt, regulations for new buildings and other laws can help the neighborhood or at least benefit to some crazy people trying to get rid of the best we have. Grow up idiots! There’s no hope in a future like that! 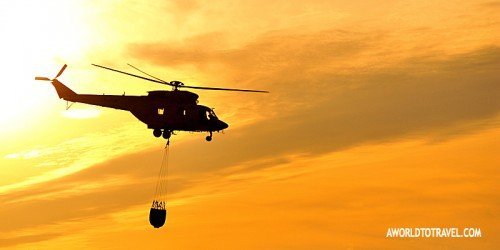 Here’s to the end of this nightmare for good!