Can You Fly a Drone in Iceland?

Iceland is without question one of the most beautiful countries in the world. It’s such a unique place with the most out-of-this-planet landscapes and its diverse scenery and lands make for some of the most surreal and unbelievable photos. It’s only natural to wonder “Can you fly a drone in Iceland?”, just thinking about the footage that could be produced is mindblowing. So we asked Josh from A Backpacker’s World to create this guide to flying a drone on the land of fire and ice. 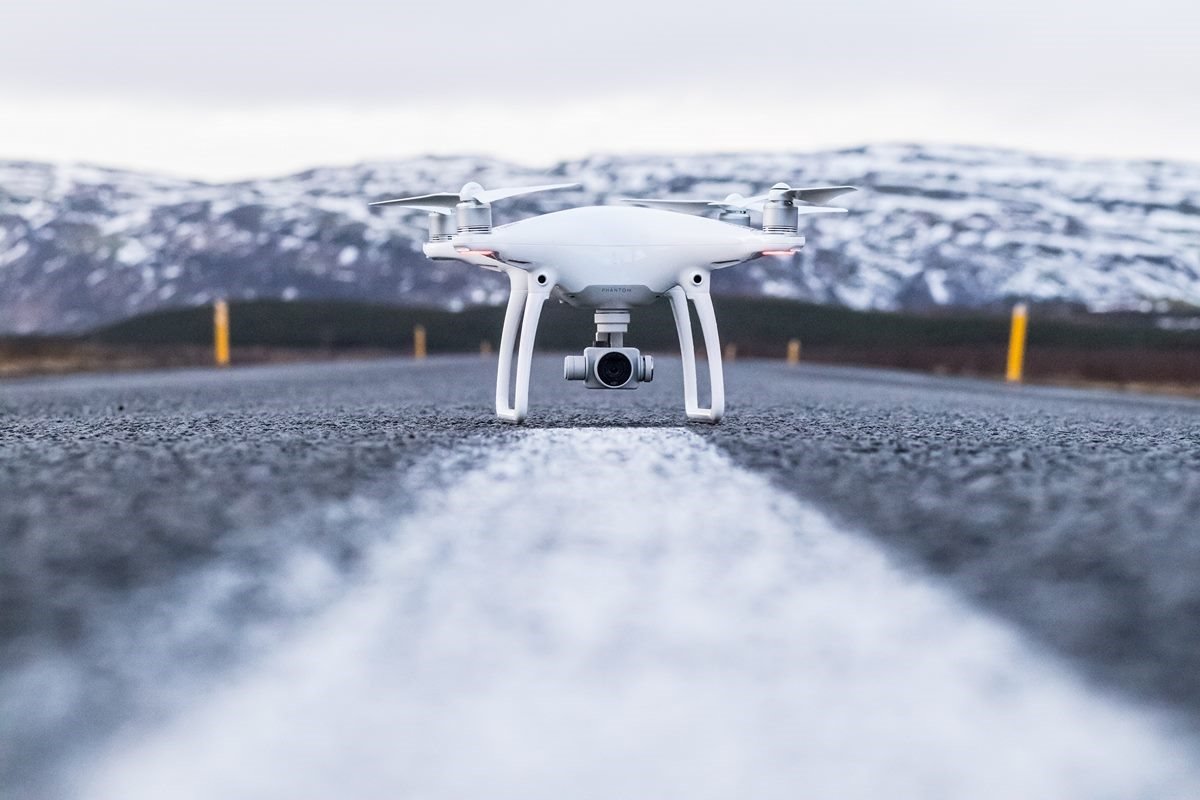 So, can you fly a drone in Iceland?

In one word, yes! It is legal to fly a drone in Iceland as long as you follow the rules and regulations we will go into later.

Nonetheless, this is amazing news! Being allowed to fly a drone in Iceland is an opportunity not to be missed. It’s guaranteed to lead to some amazing footage, likely some of the best that you will ever capture. The possibilities are endless.

Take a look at this footage, it’s breathtaking.


Getting your drone into Iceland

There are no restrictions around bringing drones into Iceland. Drones are able to move freely through Iceland’s borders without being held up at customs. This makes bringing a drone to Iceland extremely easy. 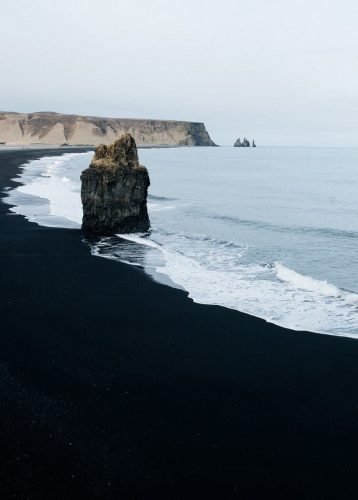 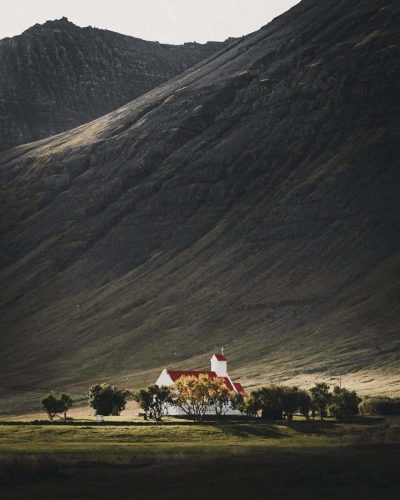 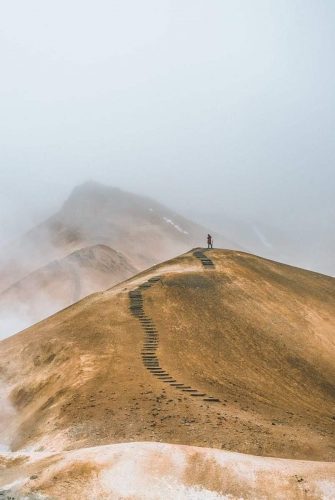 Although, please be aware of how you bring your drone into Iceland. Airlines have strict rules about how drones are to be carried when flying. Please check your airline’s policy before flying.

Do you need a license to fly your drone in Iceland? 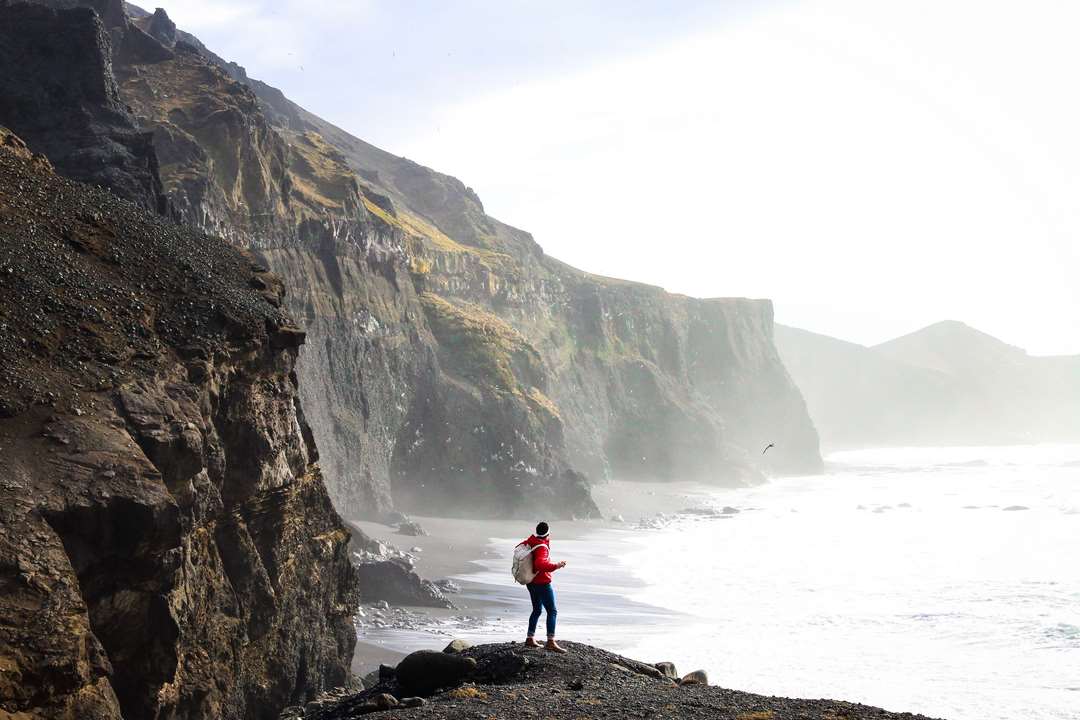 More great news for drone operators! You do not need any licenses to fly a drone in Iceland for recreational purposes, aka hobbyists. Iceland has made it really easy to fly drones here, which is amazing! As long as your drone weighs under 25kg (which 99.9% likely will) and you fly for recreational reasons, you do not need a license.

If you are flying commercially, you must register your drone with the Icelandic Transport Authority (ITA). You can apply directly through the ITA’s website. In their own words, “registration of a drone is a simple process and free of charge”.

Rules for flying a drone in Iceland 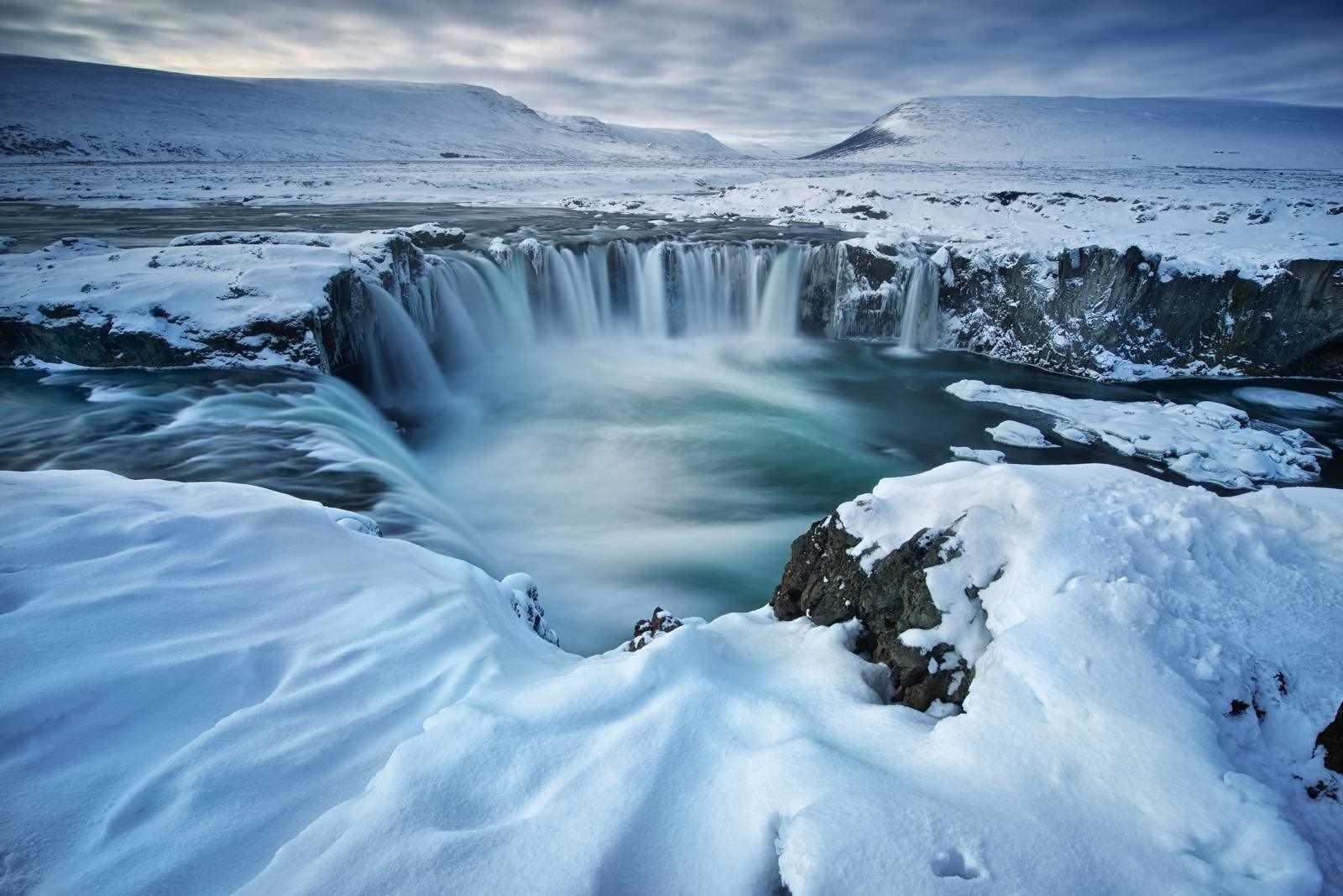 As always with flying a drone, there are rules to follow and Iceland is no different. It’s important to follow the rules as failure to do so can lead to your drone being confiscated, large fines, and even prison if you break rules at the severest level. The rules you need to know to fly a drone in Iceland are:

On top of this, the general rule of not flying near airports, police stations, and other areas of interest applies. This should be common sense for a drone operator.

You must also be aware of where you can and cannot fly your drone in Iceland.

Where you can fly your drone in Iceland 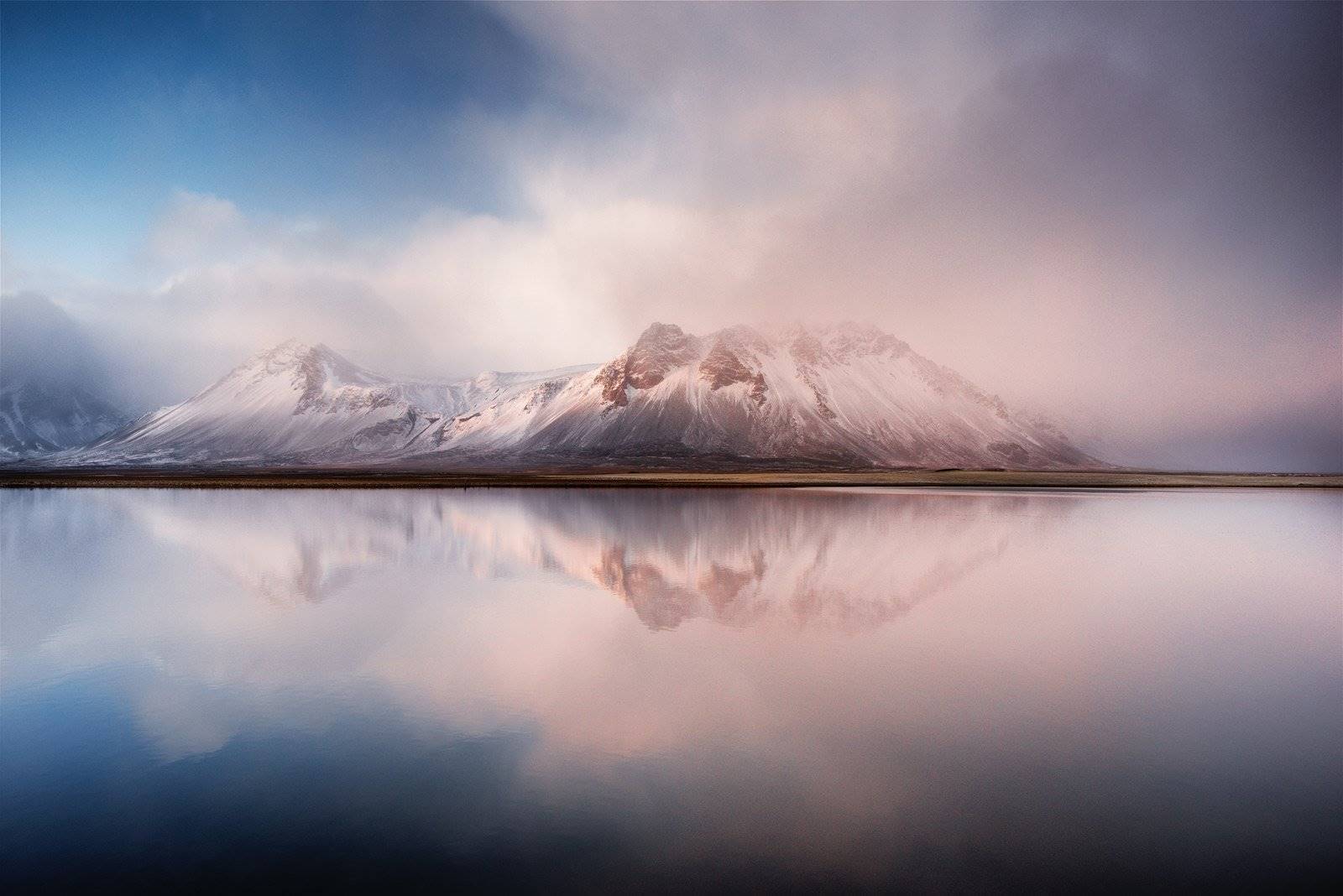 Firstly, you aren’t allowed to fly over Reykjavik. Being a relatively small capital city, it’s illegal to fly your drone over Reykjavik without prior permission. If you want to apply for permission, it’s best to try reaching out to the ITA.

On top of this, you can’t fly over most of the popular hotspots in Iceland. Including the Blue Lagoon, Gullfoss waterfall, Reynisfjara Black Sand Beach, and others. The most popular spots are generally no drone zones. There will be signs stating that drone use is prohibited.

If you are in the Icelandic countryside at a less popular spot and don’t see any signs, you’re allowed to fly. It’s assumed that you can fly unless stated otherwise.

Can you fly a drone in Iceland: Wrap Up 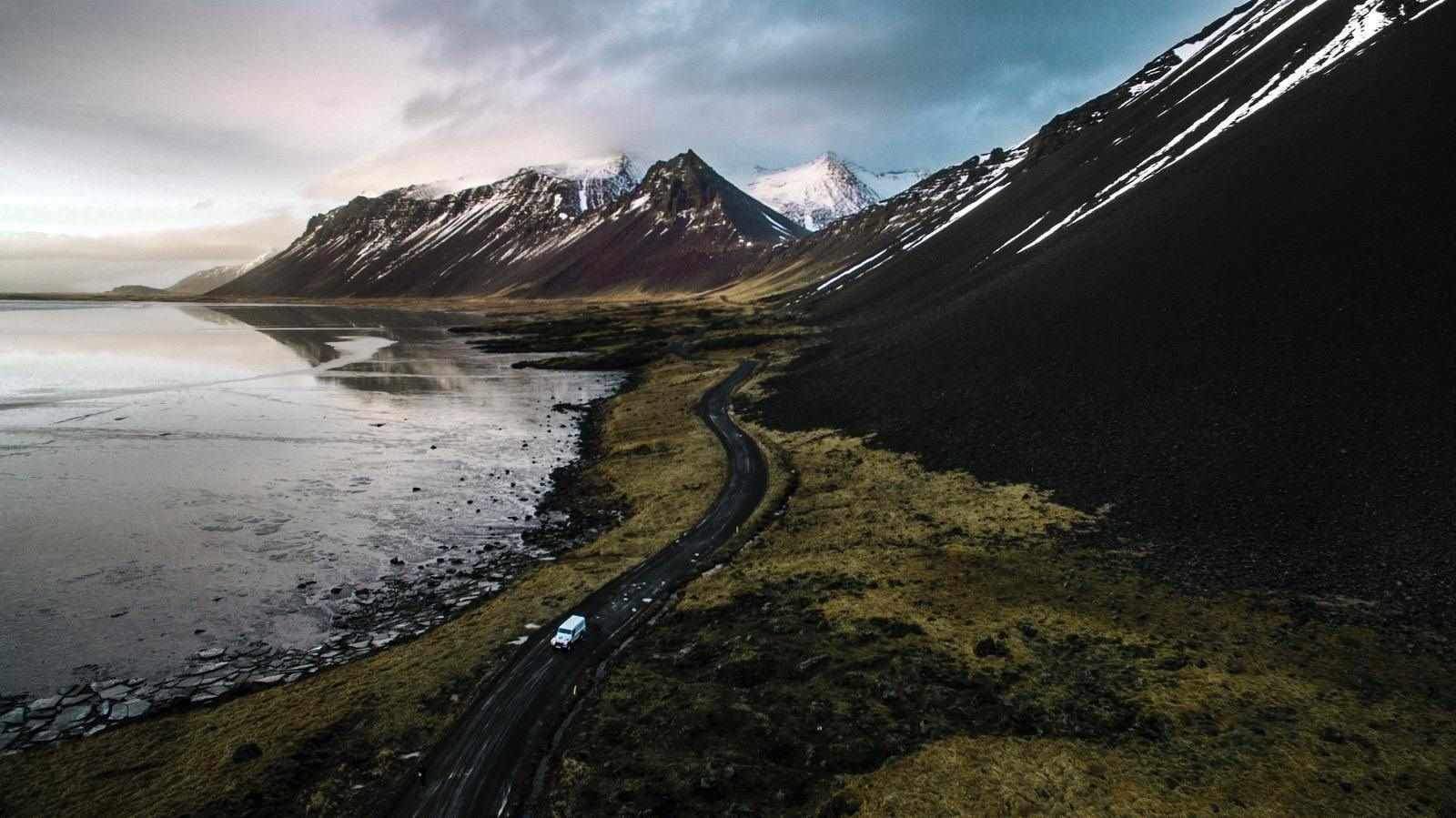 And there you have it, a complete guide to “Can you fly a drone in Iceland?”

Hopefully, this guide has made you familiar with the rules for flying a drone on this outstanding island. Make sure to obey any signs stating that drone flying is prohibited unless you have prior consent.

Nonetheless, if you are visiting Iceland, be sure to pack your drone. Capturing this amazing place on a drone is a once-in-a-lifetime opportunity.

Disclaimer: This article is based on research and shouldn’t replace the official sites and rules applying. Please check for updates before heading to Iceland with your drone. 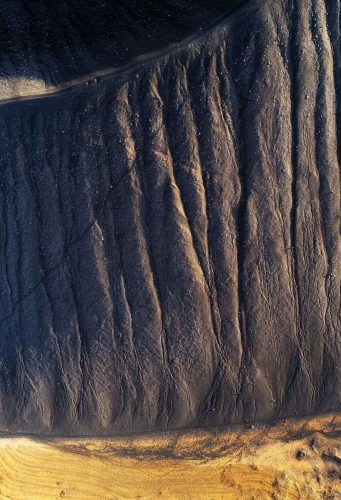 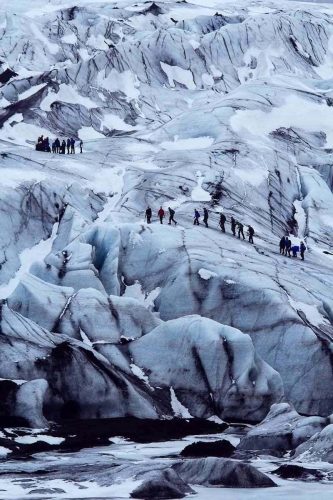 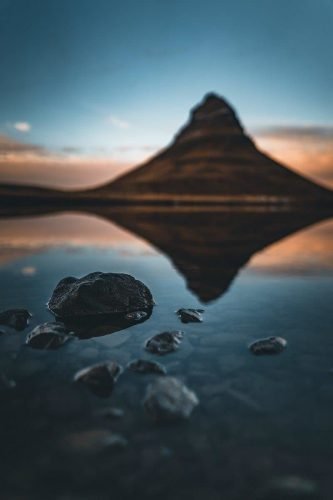 Josh Band, from A Backpacker’s World, loves to write about Central America and other popular backpacking routes around the world. Who doesn’t love budget traveling, right?!