5 of the Fastest Growing Cities in the World

A number of cities around the world have experienced incredible growth in recent years. While many large western cities have seen their growth slow down over the last two decades, a number of cities in developing countries have undergone rapid expansion. Here’s a look at five of the fastest growing cities in the world right now: 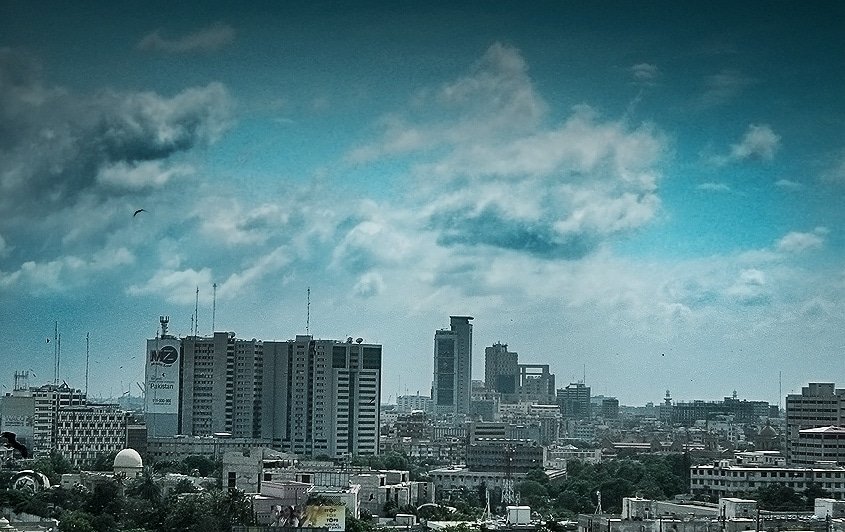 Located in Sindh Province, Karachi is Pakistan’s largest and most populous metropolitan city. Its 1998 census showed that the city had a population of around 9.2 million. However, after 15 years the city’s population has surpassed 18 million. There are three major factors that caused this to happen: the declining mortality rate over the years, the significant number of migrants from rural areas and other cities, and an increasing tendency for rural migrants to have large families. 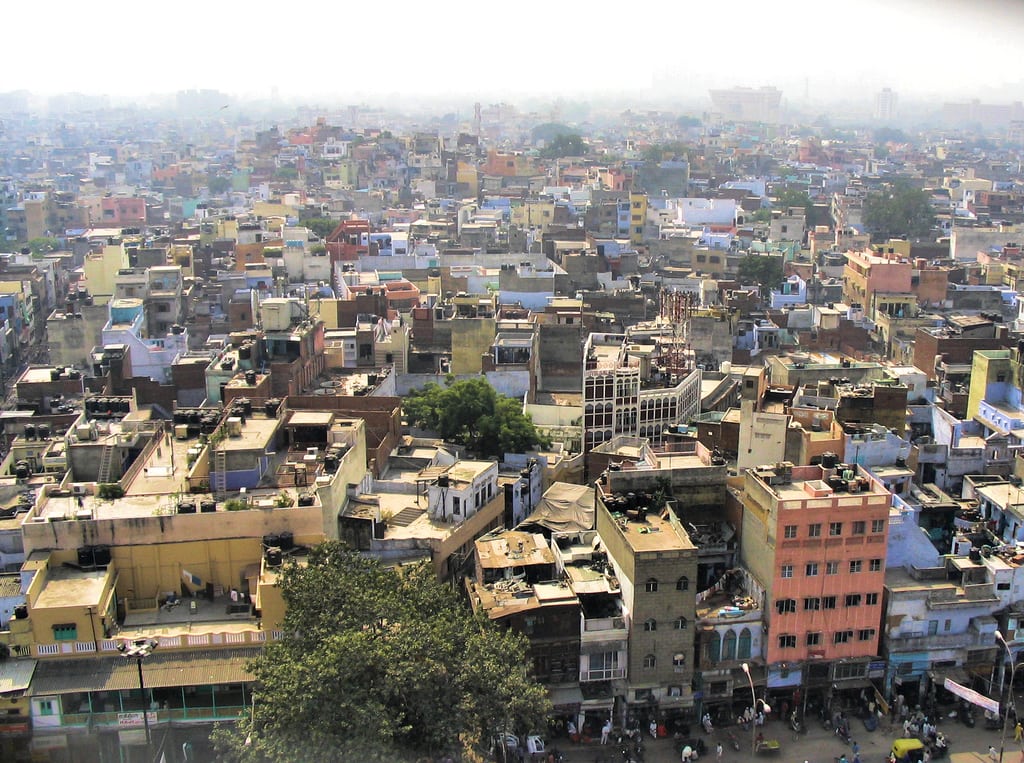 Delhi is the capital city of India and also the largest in terms of land area, and currently its population is estimated to be around 17.8 million. Recently, there has been an incredible improvement in its education, transportation and development of other facilities provided by its government and agencies. This made Delhi a better city and it has appealed migrants from places all over India. Infrastructures and the overall standard of living have significantly developed over the past years, attracting not only migrants but tourists as well. Best of all? We are off to India!

Dubai, one of the seven emirates in UAE, has the largest population in the country. It has an approximate population of 2.1 million in 2013, a 5% increase compared to the previous year. According to statistics, men still make up more than three quarters (75%) of its population. This is because of the increased number of expatriate male workers who come to Dubai without their families. The number of the city’s daily visitors also increased by 2%. It is estimated to have over 1 million visitors daily – people who travel for work or simply for leisure. Dubai all-inclusive holidays are becoming increasingly popular. 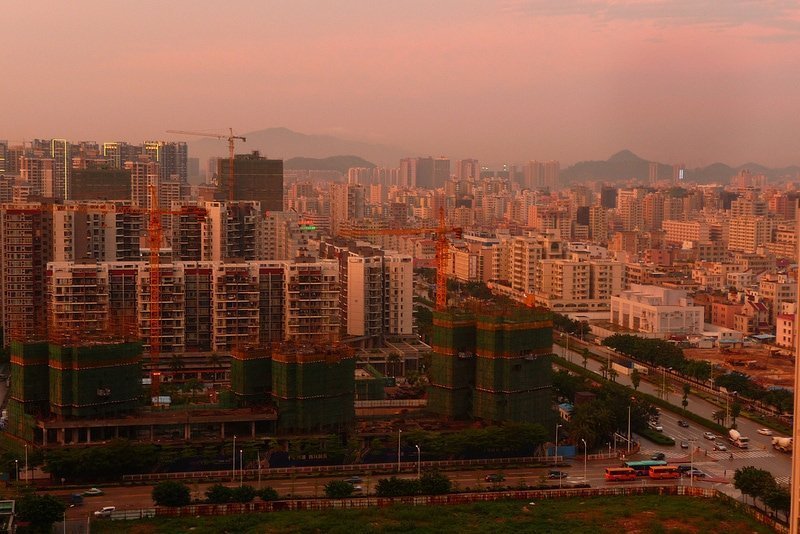 China has a few major cities with rapidly increasing population but the most dramatic recent growth has been in Shenzhen. Dubbed the “Instant City”, Shenzhen is an urban area located in Guangdong Province, immediately north of Hong Kong. Previously a small village, it was singled out to be China’s first Special Economic Zone (SEZ) in 1979, led by Deng Xiaoping, known as the “Father of Modern China”. It has been successful since its establishment as a SEZ and Shenzhen has witnessed an exceptional population increase from 30,000 villagers to almost 10 million citizens. 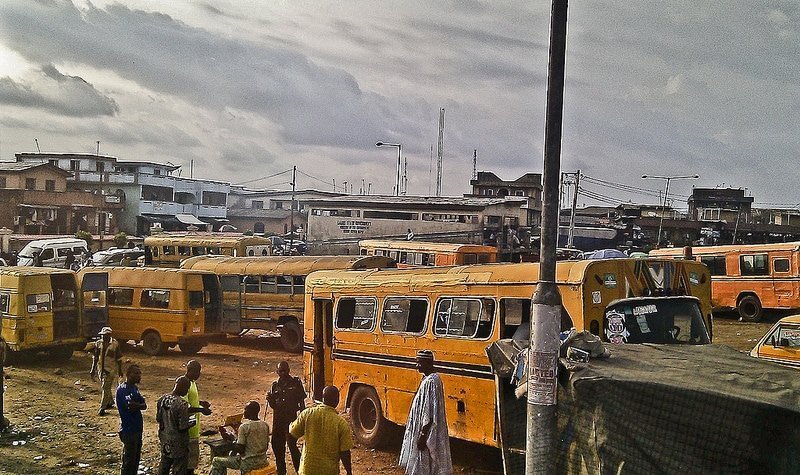 A major port in Nigeria, Lagos is said to be the second fastest-growing city in Africa (next to Bamako) alone and seventh in the entire world, making it the country’s most populous city and the largest in the continent. The newest reports state that its current population is around 21 million. Otherwise known as an African megacity, its population increases by around a quarter of a million (250,000) each year, resulting in a boom in Nigerian oil production. The United Nations predicted in 1999 that its metropolitan area would exceed 20 million by the year 2010. At that time, it only had about 290,000 people. Lagos has become one of the richest and most expensive cities in Africa.

Are you planning to visit any of them anytime soon? Leave a comment and let us know!