Getting Lost And Found In Romania: Exploring Brasov And Bucharest

When you travel you are forced to shed a lot of stereotypes, assumptions, and misconceptions. If you live in Western Europe or America you may well associate Romania primarily with vampires, spooky medieval villages, and gypsies. Two out of these three assumptions is incorrect.

Even now in 2017, there seems to be this idea that Romania is a difficult and dangerous country. That even though communism fell over 30 years ago Romanians are still living under the same conditions. This may be why Romania doesn’t tend to be as popular with travel websites and bloggers, and so, as a result, these assumptions are allowed to persevere.

In October/November of last year, I completed a month long trip around Europe. My goal was to travel as far as possible without catching a single plane. I had planned to end up in Romania from the beginning because I was inspired by the  ‘Romanians for Romanians’ campaign. In the aftermath of the Brexit vote, a Romanian newspaper published an open offer to ‘adopt’ British people who had voted to remain in the EU so that they could move to Romania and continue to be EU citizens. I’m not sure how serious it was, and I didn’t actually have any intention of moving to Romania, but after reading that I just couldn’t get the thought of Romania out of my head.

Don’t Believe Everything You Read 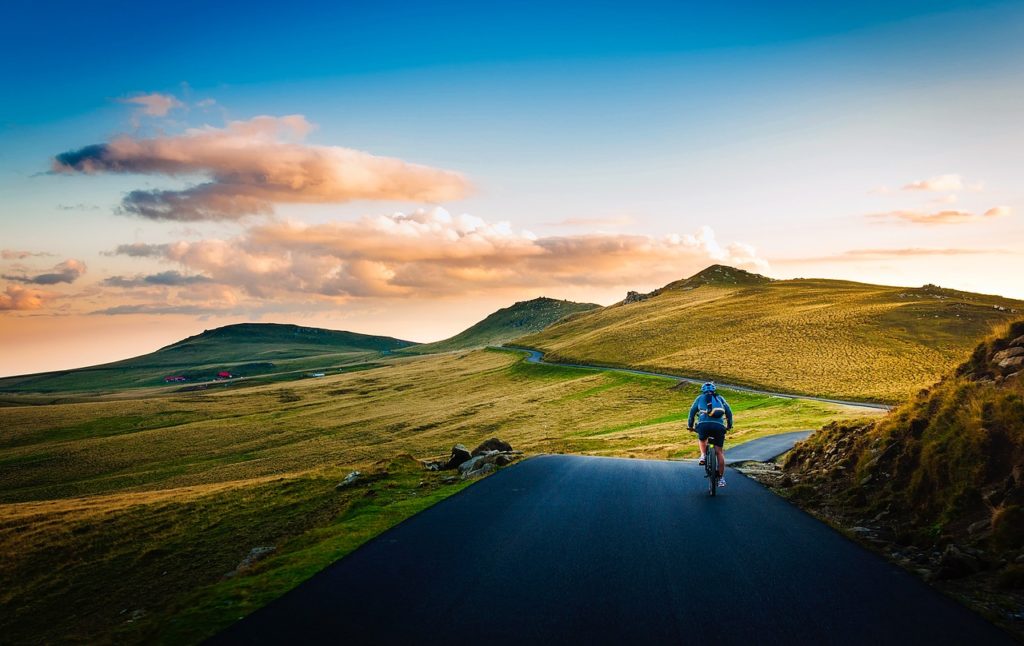 When I was planning my trip to Romania one of my friends told me that navigating your way around Eastern Europe was classed as ‘advanced traveling’. I was told that the trains in Romania are normally at least an hour or two late,  that there is little to no platform information so you have no idea what is going on or when your train is arriving. I was told the trains themselves are old fashioned and run down, and there is a very real chance there won’t be anywhere to charge your phone.

Whenever I googled the 473 EN train from Budapest to Brasov I kept coming across stories of corrupt ticket offices who would try and scam you and/or steal your passport. I heard that drunk locals would spend their time alternating between harassing young female travelers and smoking like chimneys inside the train’s carriages with no regard for anyone else. People on Tripadvisor seemed convinced that the only way to guarantee your safety was to book the most expensive seat possible.

A lot of these ideas come from people who traveled around Romania via train in the ‘90s. Romania was under Communist dictatorship until 1989 and so there were many years where people couldn’t really travel into and outside Romania, and then when they were able to they saw a country which had just started to get over decades of communist control. It’s not exactly surprising that things didn’t always run smoothly.

Journey Into The Land Beyond The Forest 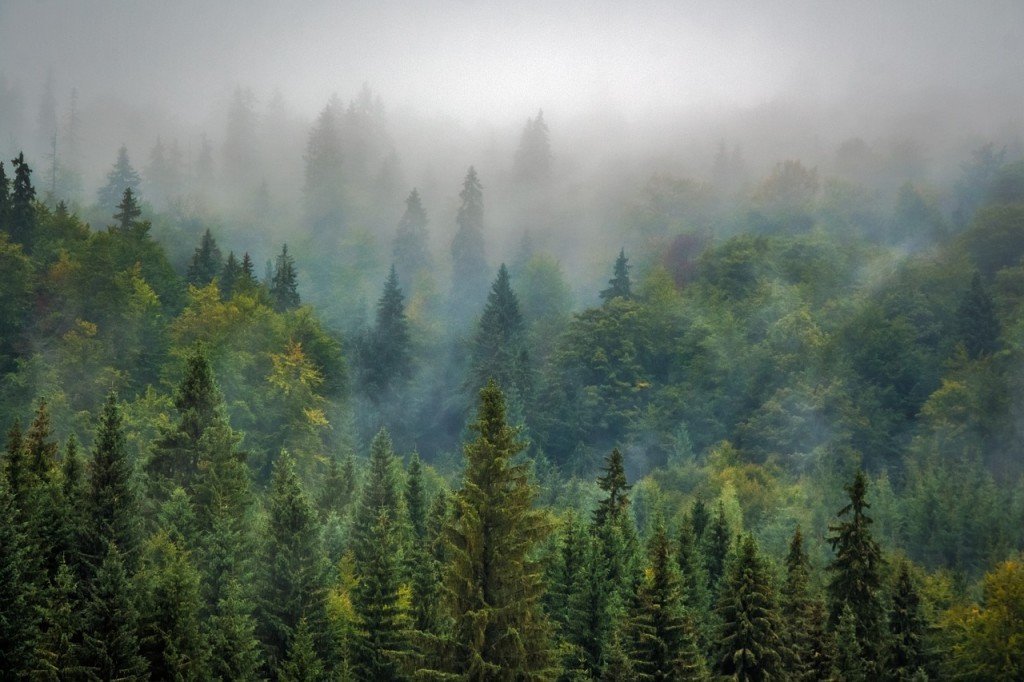 My journey wasn’t the most comfortable or restful night of my life, but it was a cheap, safe and reliable way to venture into Transylvania.

There are of course a few things you should keep in mind before the EN 473.

Things To Do In Brasov

Brasov is surrounded by intimidating misty mountains which are home to various creatures of the night including bears and wolves. This city is amazingly picturesque with buildings that look like they fell straight out of a medieval painting. The Old Town Square may be home to modern establishments like Mcdonalds and the Orange Shop, but the buildings are still very medieval in appearance.

Brasov is quite a small city in comparison to somewhere like London or Prague, but there are still loads of things you can do to make the most off of your visit. 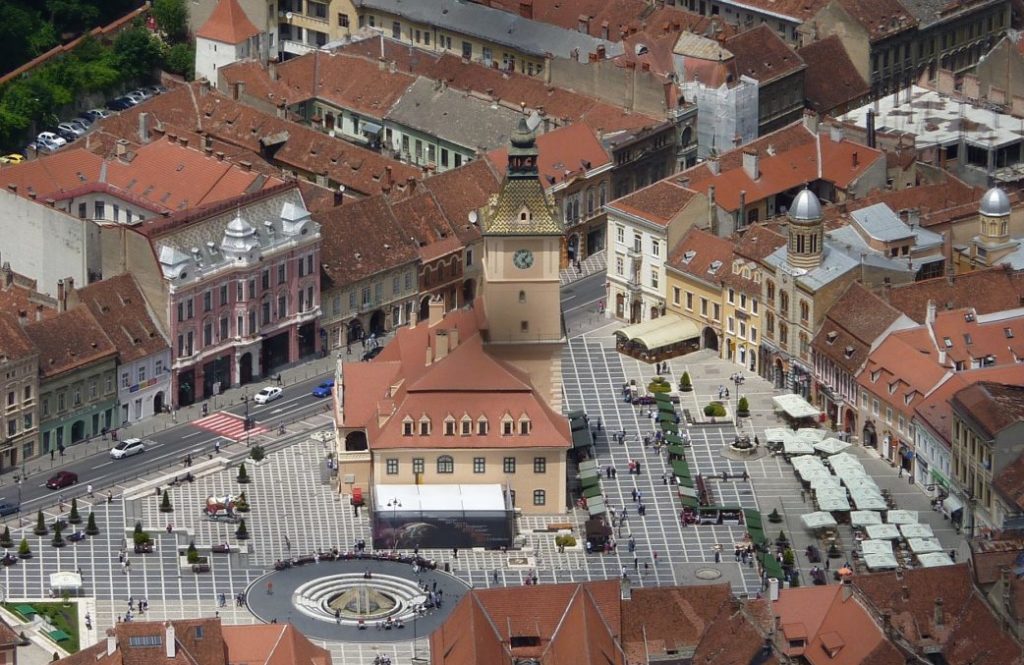 A Nightmare In Bucharest

When it was time to travel down south to Bucharest I decided to take the bus. I had assumed the bus would be dropping us off at one of the main stations, so when we started to drive down a very long and seemingly secluded road in Romania’s capital I wasn’t particularly worried.

And then the driver told us to get off the bus.

I asked him where we were and he simply smiled, said “Finished!” and shooed me away. So there I was. Completely and utterly lost in Bucharest.

Most normal people would have just jumped in a taxi and arrived at their hostel in 20 minutes, but I’d heard over and over again that the taxi drivers made a living out of scamming naive tourists and I had vowed to avoid them at all costs. This would have also been fine if I had managed to catch the right trams in the right direction, but that’s not what happened.

My first experience of Bucharest was not exactly ideal and I obviously didn’t handle it very well. But it did make me realize something.

People inside and outside Romania tend to describe Bucharest as a dangerous, off-putting place. But I, a solo female traveler in her early 20s with a huge backpack and no apparent physical strength, managed to wander around this city for 3 hours in the middle of the night without any issues. 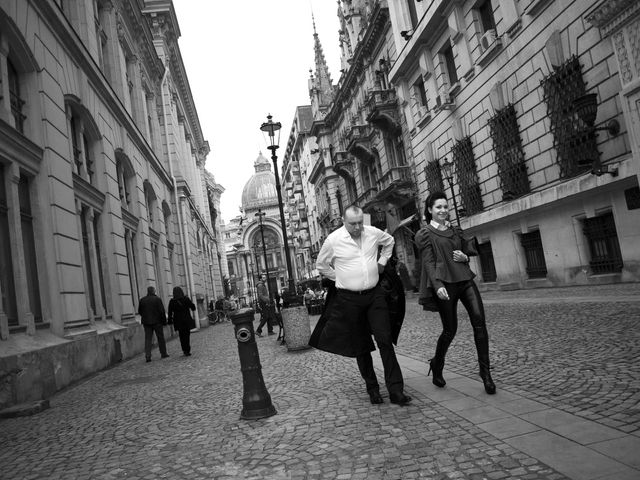 I have never met someone who said Bucharest was their favorite city. In fact, the best thing I’ve heard someone say about Bucharest is that it “really wasn’t all that bad if your expectations are low.”.

Bucharest does feel like one of those cities that you can essentially ‘do’ in a few days. The Bucharest Walkabout Free Walking Tour is an excellent way to get an overview of the Old Town and surrounding areas. Despite the assumption that Transylvania is Dracula’s homeland, Vlad the Impaler was actually the ruler of Wallachia (where Bucharest is) and if you want to learn more about the impaling mad despot you can do so by taking a look at Dracula’s citadel in the Old Town.

Bucharest is a great place to go clubbing and the old town is buzzing into the early hours of the morning with party-goers from all over the world, but I was incredibly bored during my trip and I didn’t get to see it for myself. In hindsight, I probably didn’t give the city enough of a chance and I was only there for two days, so at some point in the future, I hope I’ll be back to do it justice.

Read more: What to do in Bucharest if you have 48 hours 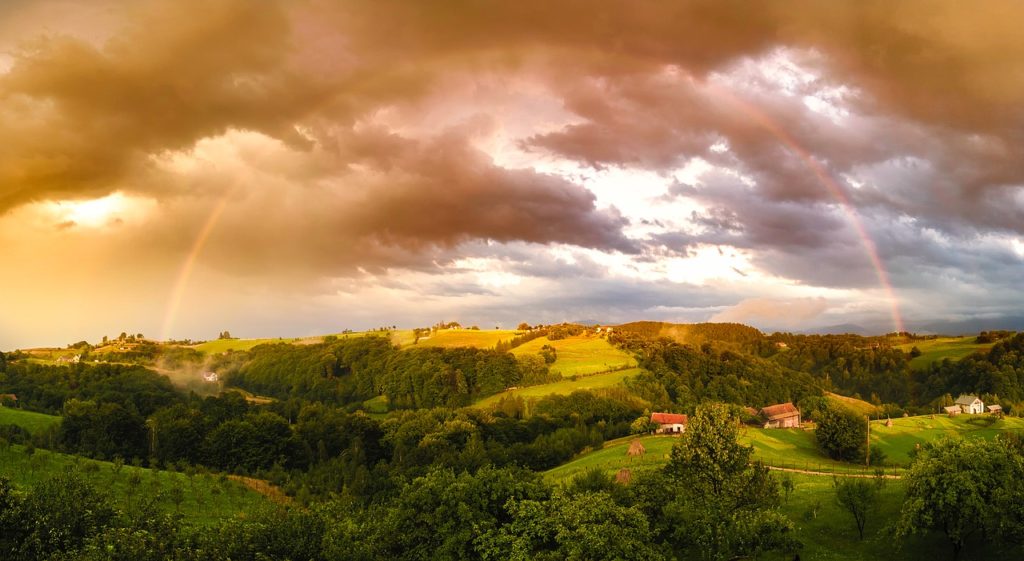 There are a lot of misconceptions about Romania. Aside from the vampires and dodgy roads one of the most pervasive ideas is that Romania is full of crime. This may be based on the assumption that Romania is full of gypsies who apparently make a living out of scamming tourists. In reality, the gypsy population of Romania is around 3% of the total population, and unless you have a distinct fear of someone trying to sell you flowers there is really no need to be worried. Petty theft is a risk no matter where you go, but in terms of actual physical violence, Romania is actually very safe.

Romania definitely deserves more attention in terms of tourism and travel bloggers. Many people only know about this region because of Hollywood films and novels written by people who never actually went there (I’m looking at you Bram Stoker!), and it’s a shame because Romania is such an affordable and beautiful country which is rich in a vast and complicated history.

So I urge you all to gather your garlic, leave your preconceptions at home and take a chance on Romania. I know I’ll be back.

A message from our partners: Book a transfer in Romania with Kiwitaxi, the driver meets you at the airport, at the hotel reception or at the exactly given address, helps you with your luggage and brings you fast-track to your destination. Professional drivers and comfortable cars are waiting for you.