7 Things You Need To Know About Driving In Hawaii

If you are visiting Hawaii, have you considered hiring a car? It is the perfect way to explore at your own pace and enables you to head to corners of the island you may otherwise not have had a chance to visit.

So, just before you get behind the wheel, here are a few things you need to know about driving in Hawaii.

1. Oahu’s Roads are the busiest The roads in Oahu are in the best condition and benefit from being well signposted. On this island, you’ll find the most developed roads in Hawaii, including a number of motorways. However, these roads are also the busiest. You’ll only drive on a few roads to travel around the whole coastline. The majority of Oahu’s can be explored via the Kamehameha Highway.

2. Your journey will be relatively short Hawaii is an archipelago that includes seven inhabited islands. The island of Hawaii – also known as The Big Island – is, as the nickname would suggest, the largest. However, it would only take about two and a half hours to take the coastal route from north to south. So, your car journeys will be quite short, wherever you are heading. Drivers take it slow in Hawaii. You may find you are driving significantly slower than you are used to – Hawaii has the lowest maximum speed limit in the USA. So, don’t speed. The fastest you’ll be driving is 60mph. But, why would you want to go any faster anyway, when there is so much to see out of the window as you travel? You may not expect Hawaii to have lots of traffic but it does. Especially around Honolulu, the capital and most populous city. Most car rentals are picked up and dropped off here, so be prepared to queue, especially around rush hour and leave a little extra time for your journey, if you need to. Hawaiians are incredibly laid-back and this is no different when they get behind the wheel. There is no road rage here – how could there be when the scenery is as breathtakingly beautiful as it is here? This includes honking horns which is considered incredibly rude. Sit back, relax and enjoy the journey and the view from the window. The only time your hand should come in contact with the horn is for safety.

6. Drive on the right Don’t forget, you’ll be driving on the right-hand side of the road in Hawaii – not the left.

7. You can’t take your car between islands There aren’t any car ferries, in fact, there are very few passenger ferries in Hawaii. The main way to travel between islands is by plane. So, don’t plan to island-hop with your vehicle. You’ll need to organize a new car on each island if you plan to travel between a few and want to be able to drive around all of them. 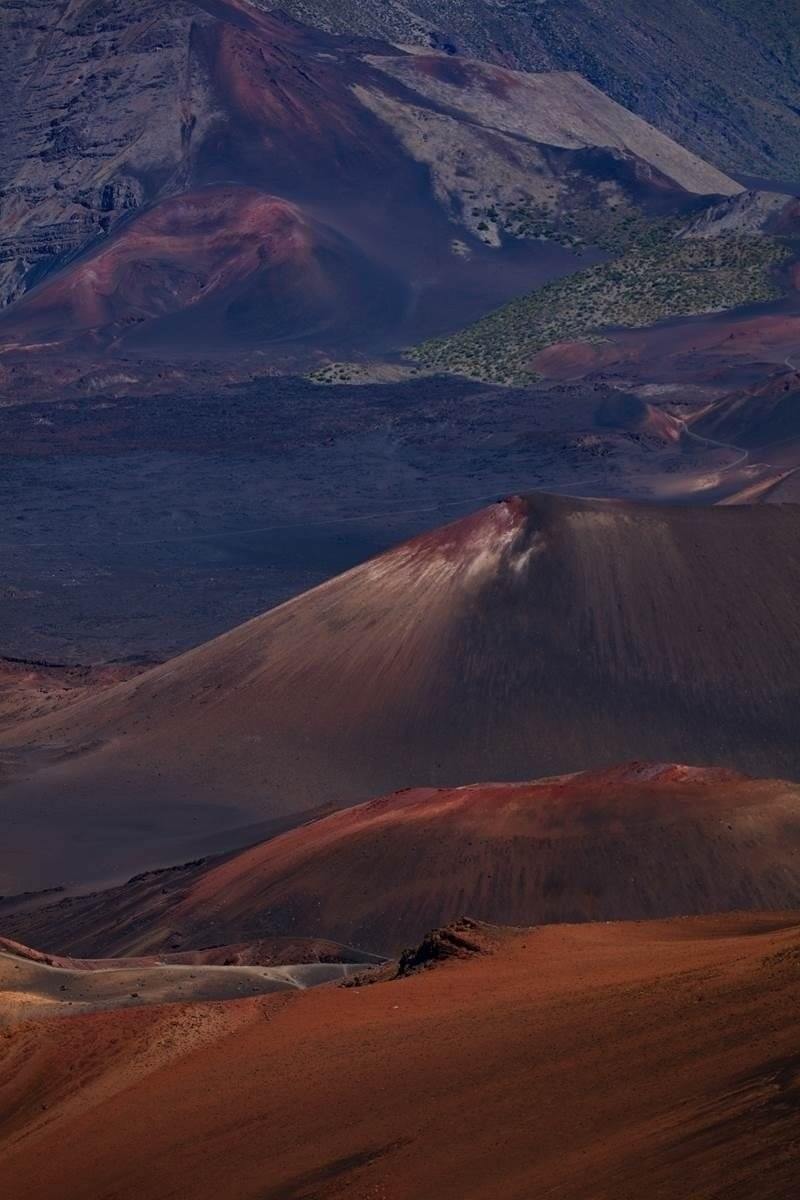 Now you know what to expect when driving in Hawaii, you can start planning your road trip around your island of choice. 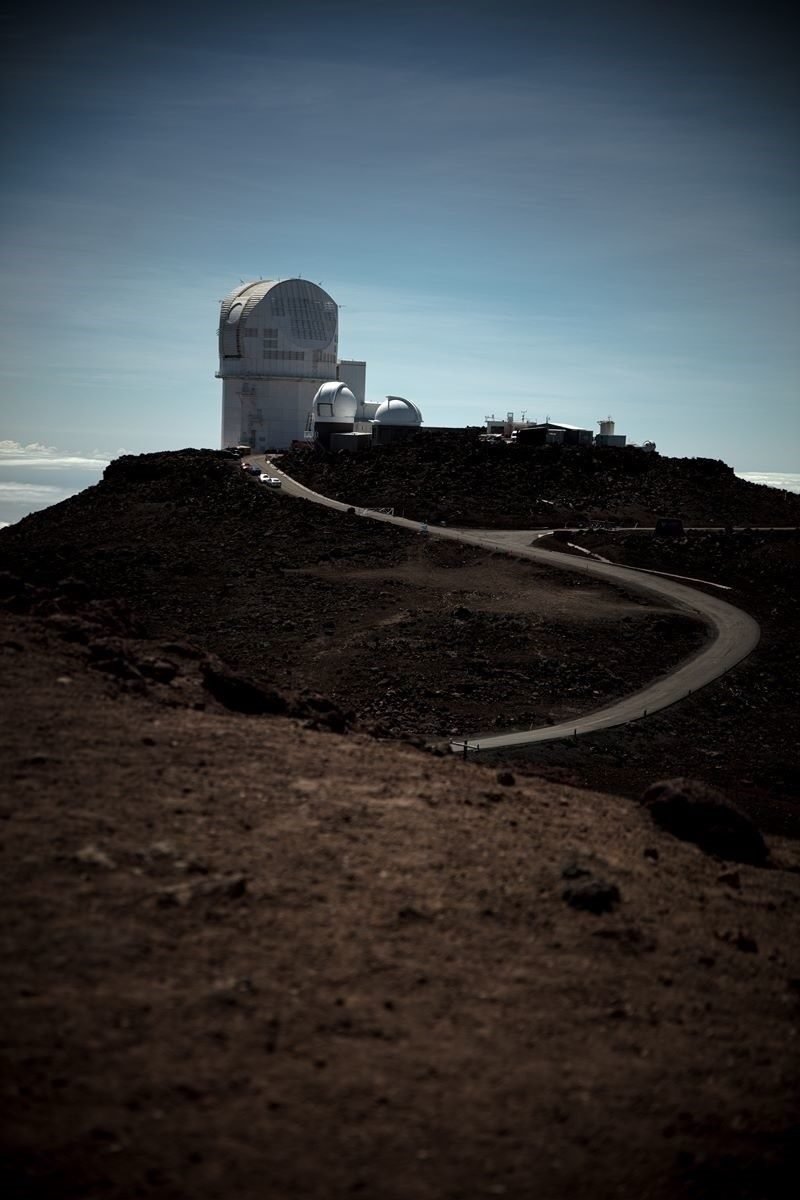 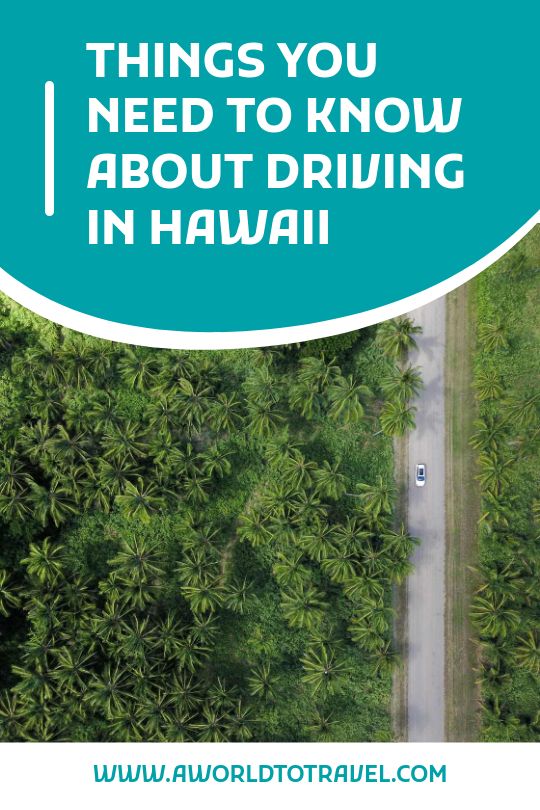