With the recent debut of the latest installment in the James Bond movie franchise, Spectre, we’ve been reminded of one of 007’s greatest qualities—namely, that he’s better traveled than most people on the planet (okay, he’s a fictional character, but the point still stands).

In fact, in his 50 years of service, Bond has visited nearly 50 countries, while most of the films feature upwards of six distinct locales. Want to globe-trot like James Bond? Simply jet-set to any of these stellar destinations. 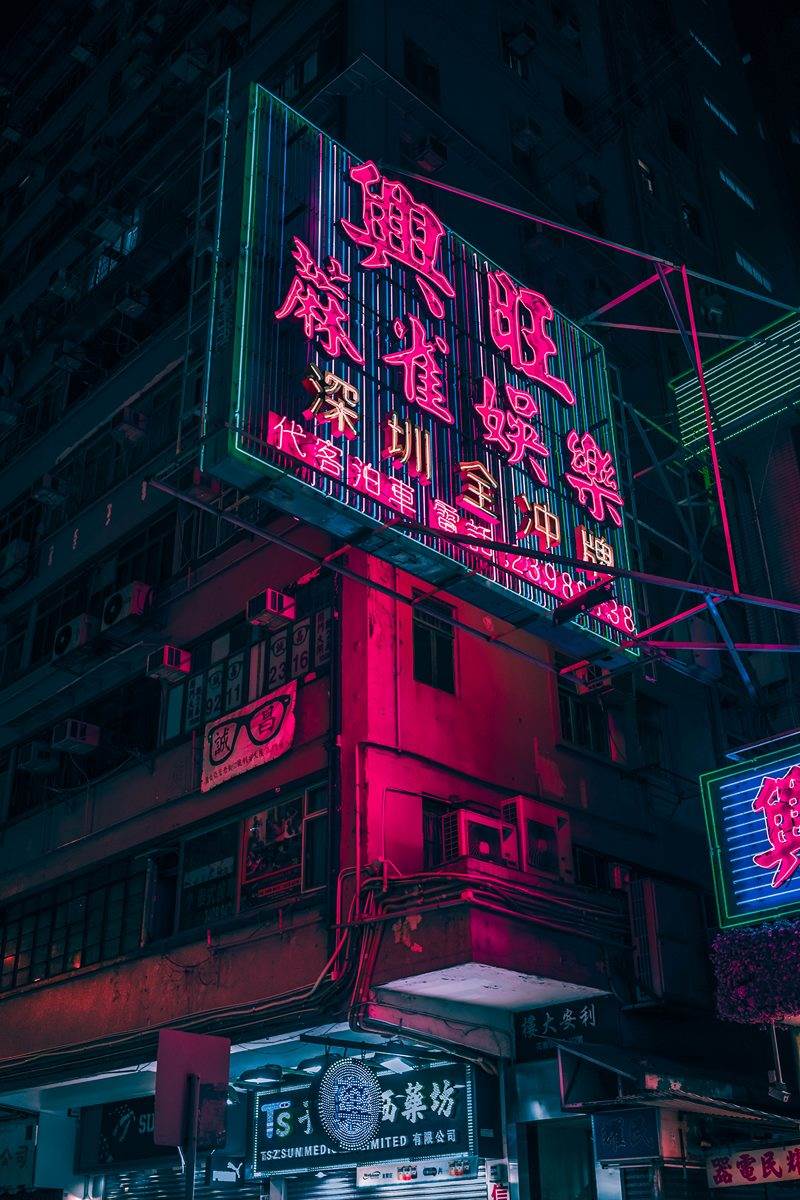 The bustling city has been featured in several Bond films, including You Only Live Once, Die Another Day, and The Man with the Golden Gun, which includes scenes shot in the famous Peninsula Hotel. 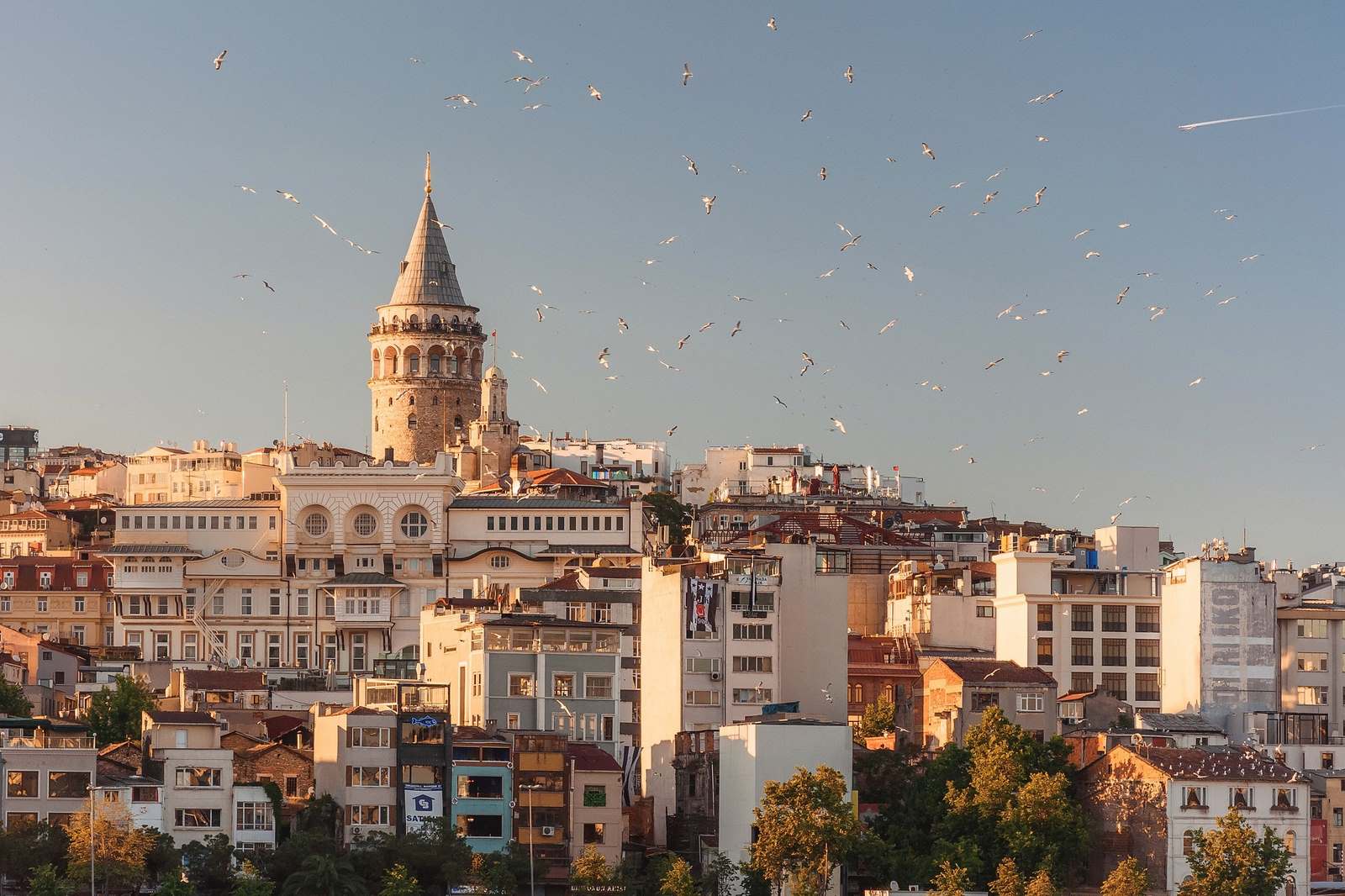 In the opening of Skyfall, Bond finds himself in search of a stolen hard drive in the city of Istanbul. He then chases an assailant through Eminonu Square, one of the oldest in the city (Bond also visits Istanbul in From Russia with Love and The World is Not Enough). To make your visit as luxurious as Bond’s would have been (had he not been dodging would-be assassins and chasing down bad guys), book a stay at the lavish Shangri-La Bosphorous, which promises an in-room espresso machine, 300-count linens, heated bathroom floors, a separate shower and soaking tub, and complimentary high-speed WiFi. 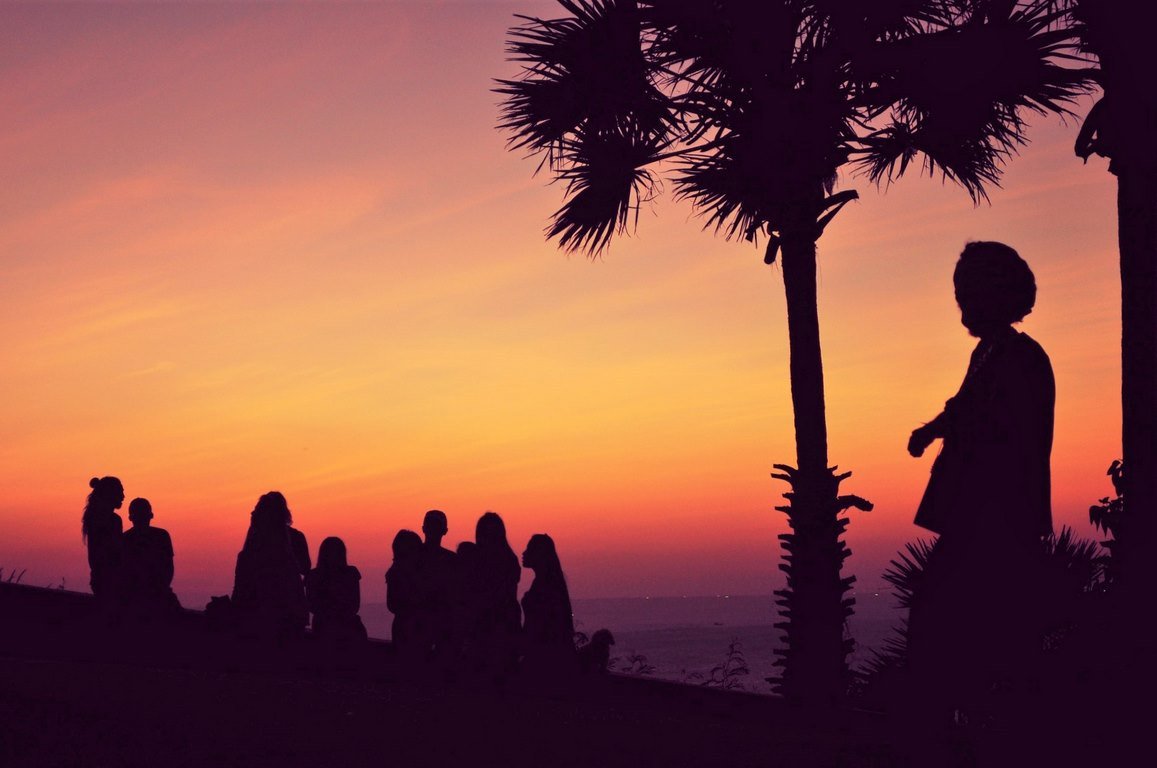 The whole country makes the list on account of its significance to the Bond franchise. Not only was nearly all of the original James Bond movie, Dr. No, filmed on the island, but it’s also the site of the emergence of Honey Ryder (the first Bond girl, played by Ursula Andress). The country is also heavily featured in Live and Let Die. To top it all off, Goldeneye, Jamaica is the former home of the late Ian Fleming, the creator of the James Bond franchise. His house has now been incorporated into a luxury boutique hotel, which keeps Fleming’s writing desk and typewriter on display. 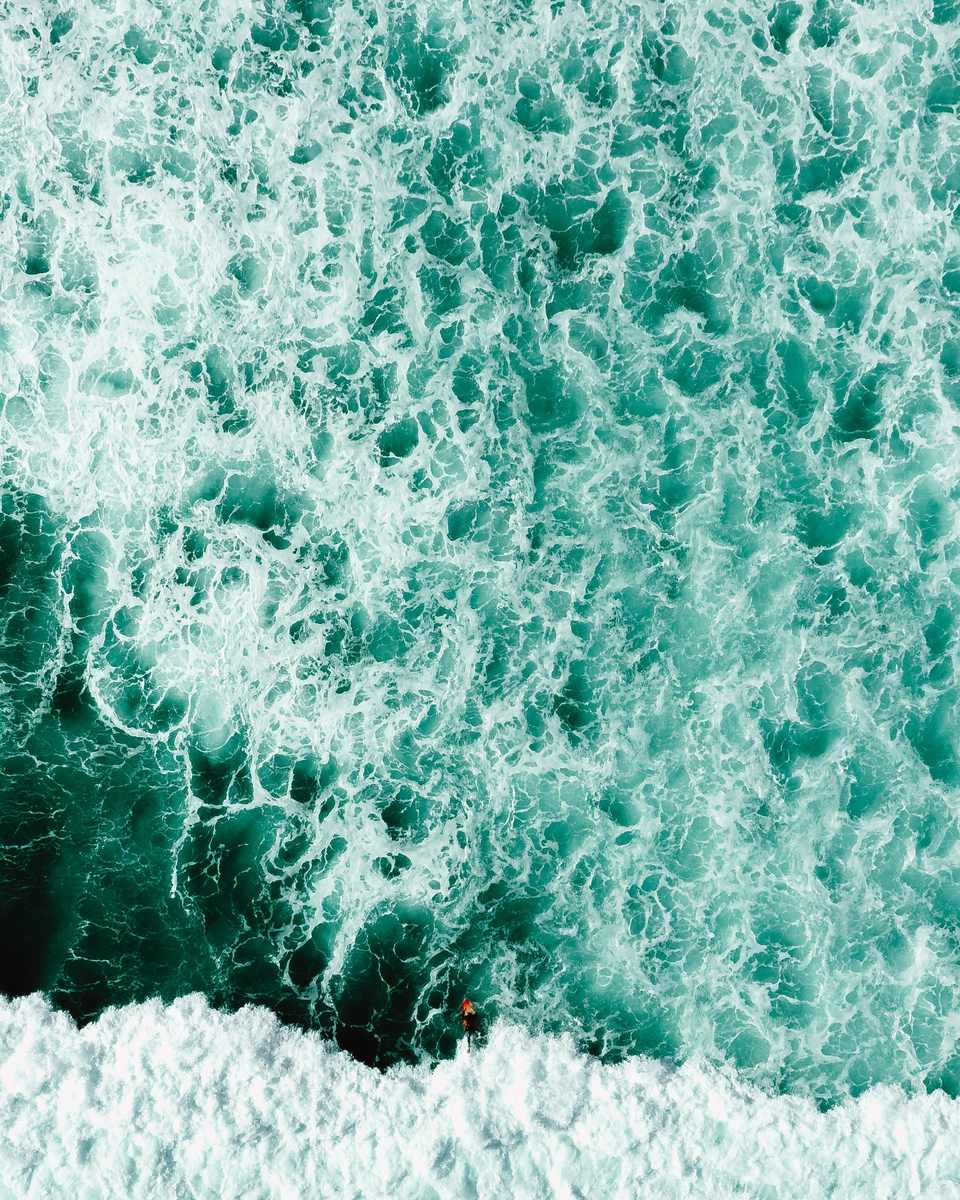 Dubbed “James Bond Island” by 007 fans, this island in Thailand had its moment in the spotlight in The Man with the Golden Gun. Located within the Ao Phang Nga national park, it makes for a stunning destination for nature lovers and film buffs alike. Head to any of the cheap hotels in nearby Phuket after your day of adventure. 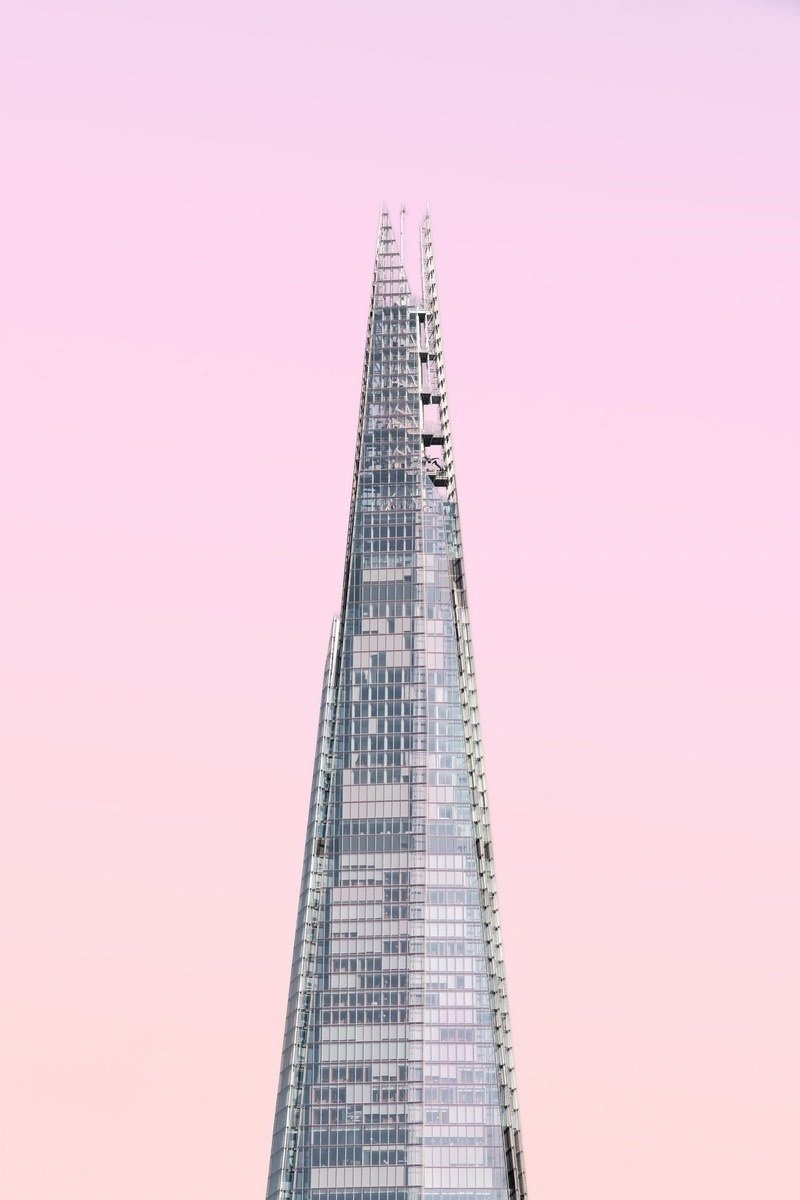 No list of this kind would be complete without mention of 007’s headquarters. Home to M16 and featured in nearly every film in the Bond franchise, London is hands down Bond’s most frequented destination. While M16 has moved from London office buildings to Whitehall’s Old War Office, the Barbican, and its eventual headquarters on the Thames, London will forever remain Bond’s home. 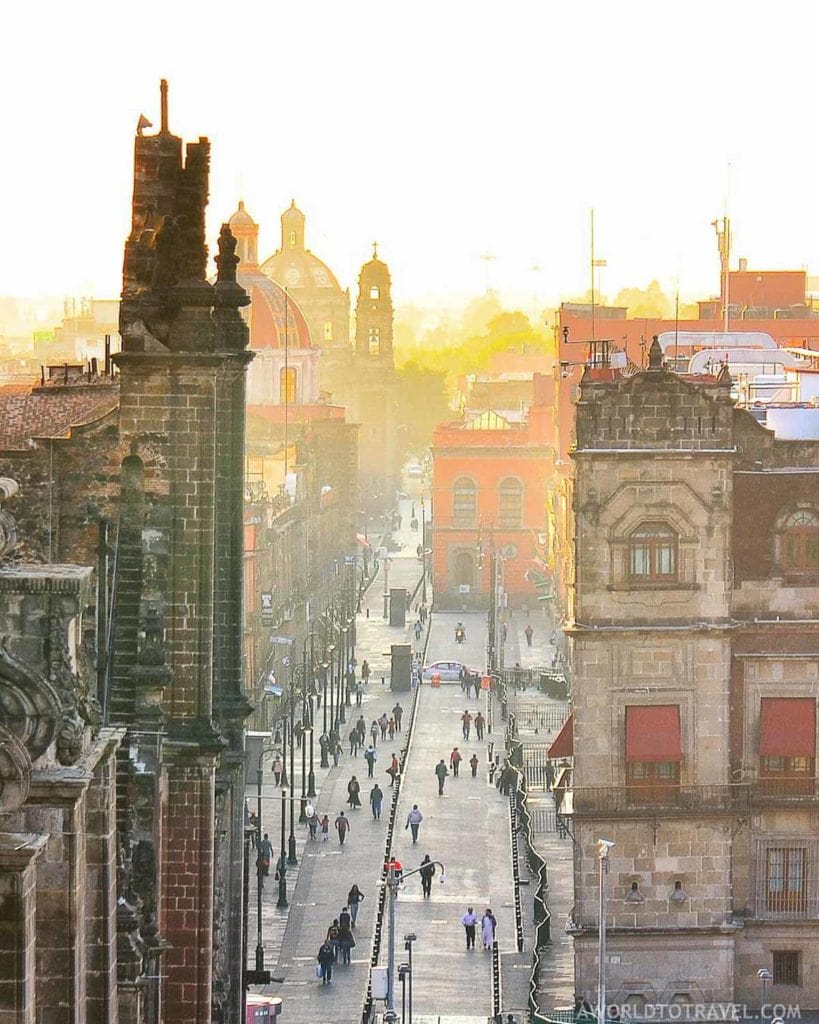 Spectre marks the second time Bond has found himself in Mexico. The first time around, in License to Kill, Bond checked in at the Gran Hotel Ciudad de Mexico. This time, 007 is amongst the crowds during the Day of the Dead parade celebration in Mexico City’s Zocalo square. Mexico City is one of the most populated cities in the world, so you’ll have no shortage of sightseeing opportunities at any time of year. 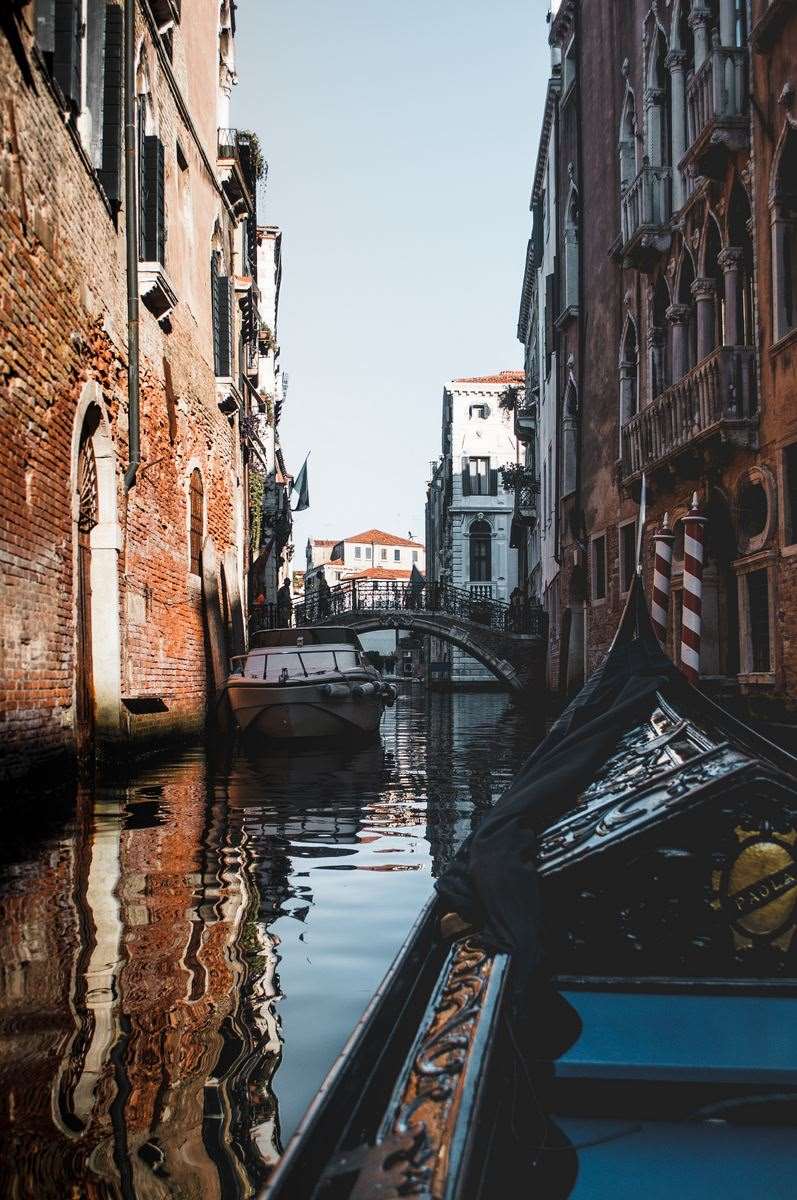 The canals and gondolas of Venice make for frequented terrain for the Bond franchise, with spots in From Russia with Love, Moonraker, and C. Royale. Stroll the Piazza San Marco and ogle the Cipriani Hotel, where James Bond is seen mooring his yacht in C. Royale (It’s also reportedly where Daniel Craig himself stayed during filming).

While you may not be landing on a helipad or saving the world from a nuclear meltdown, you can still travel the world in style at any of these 007 locations.