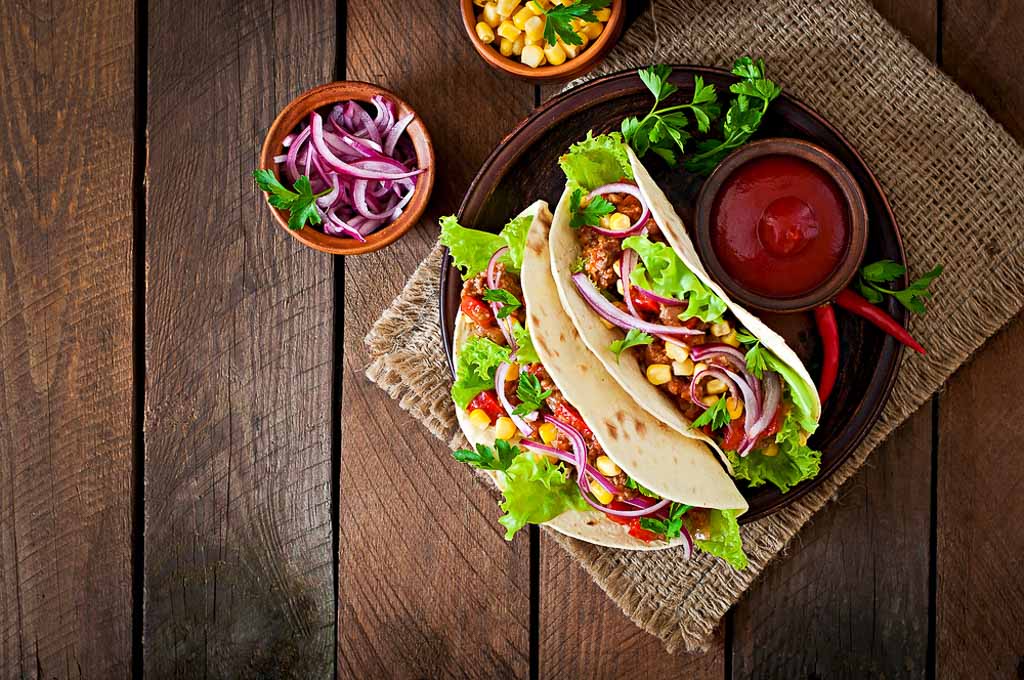 One of the great things about East London is that no two streets are exactly the same; it is such a melting pot of international cultures and history that you can expect to see and experience a vibrant and diverse community wherever you go.

This part of the city is a fabulous mix of contemporary innovation and rich history and is well worth taking the time to explore if you are planning a trip to London.  From the shopping to the stories, the culture to the cockney, here are some of our favorite things to do and best cultural attractions in East London:

The Street Art and Galleries

East London, particularly the areas around Shoreditch, has long been the home of contemporary street art and there are lots of different places you can go if you want to see street art by some of the most well known artists in the UK as well as some international names too.

If you aren’t familiar with street art but are interested to learn more then there are a number of walking tours you can book onto which will take you around the different East London areas and educate you on the styles and signatures of the work you see.

Due to the nature of street art, it changes on an almost daily basis so even if you’ve wandered around Shoreditch before you are unlikely to be able to find the same pieces again.  There are also a number contemporary art galleries in the East London area which are worth a visit including the likes of Whitechapel Gallery, Flowers and Jealous Gallery. 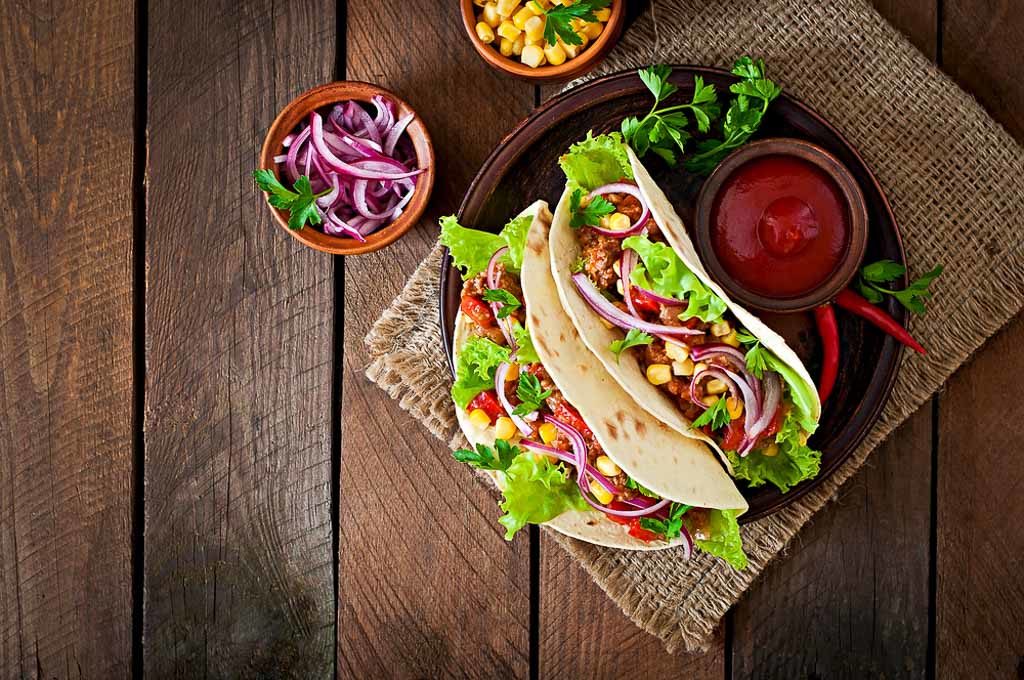 Because East London has been the settling place for a number of different international immigrants there is a rich mix of delightful international cuisine to be found here and if you are a foodie looking to enjoy one of the best London weekend breaks then you can’t go wrong with some time spent in the East London area.

You could take the Eating London Tour which takes you around the streets of Spitalfields, Brick Lane and Shoreditch or create your own tour; some of the city’s best Bangladeshi and Indian restaurants can be found around Brick Lane but the area is also well known for authentic Italian, Thai and British restaurants.

East London has a rich and varied history but one of the biggest draws for tourists is the story of Jack the Ripper which originates from this area.

Jack the Ripper is one of the biggest mysteries in the city; a series of eleven murders took place in Whitechapel during the late 1800s and the name ‘Jack the Ripper’ came about after a letter supposedly sent by the murderer was released to the media.

There have been many theories throughout the years as to who the serial killer was but nothing has ever been conclusively proven.  Nowadays it is possible to visit the sites where the murders took place and some of the haunts which Jack the Ripper is said to have frequented on various tours through East London.

There is also a museum of immigration located in East London, not too far from the M by Montcalm Shoreditch London Tech City Hotel known as 19 Princelet Street.

This tiny museum tells the story of how immigration changed and shaped London as a city but it isn’t just the exhibitions contained within which make the museum worth visiting; it is housed inside an 18th century house built for a Huguenot merchant and very little has been changed since then offering a unique insight into the cultures of people who have made this house their home.  There is even a synagogue in the garden.

The museum has differing opening times so it is worth looking online before you visit. 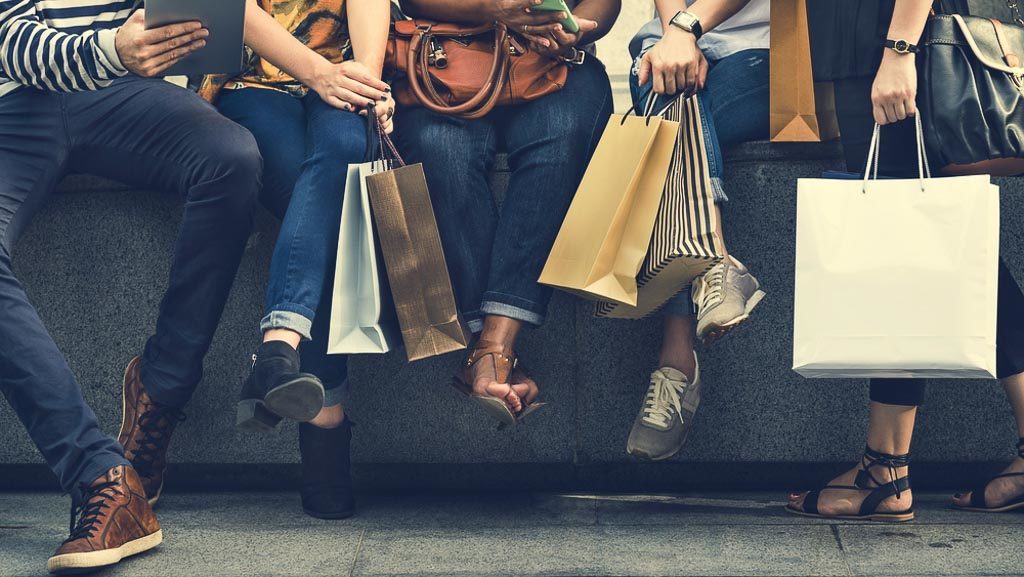 As with the food, there is such a fantastic array of international cultures in East London and this is very evident in the markets which have also sprung up across the area.

The two most popular markets are Brick Lane and Old Spitalfields but there are a number of other, smaller, markets which you may also find worthwhile visiting.

These markets offer eclectic collections of items and you can find pretty much everything here from vintage clothing to brand new items, bric-a-brac to furniture.  The markets are the perfect place to spend a few hours wandering the stalls, even if you don’t have anything particular in mind that you want to purchase as you never know what you might come across.

Brick Lane is also home to a number of second-hand stores which are worth visiting and not too far away is Westfield Stratford City if you prefer high street brands and designer names all under one roof.

The newly redeveloped area of Stratford is also home to the Queen Elizabeth Olympic Park one of the venues used in the London 2012 Olympics.  The park itself is worth exploring with plenty of open space and parklands for you to enjoy.

The Queen Elizabeth Olympic Park is also home to the UK’s tallest sculpture; the ArcelorMittal Orbit which stands at 114.5 metres high.

It is possible to climb to the top of this structure and look out across the park and London, to abseil down the outside of the structure or to ride on the world’s tallest and longest slide which makes its way, with various twists and turns, from the top of the ArcelorMittal Orbit to the bottom.

It takes just 40 seconds to ride the slide but it is certainly not for the faint-hearted with the journey passing around the structure 12 times and including drops, curves and a tight corkscrew known as ‘the bettfeder’.