Top 5 Cruise Destinations in the South Pacific from Australia 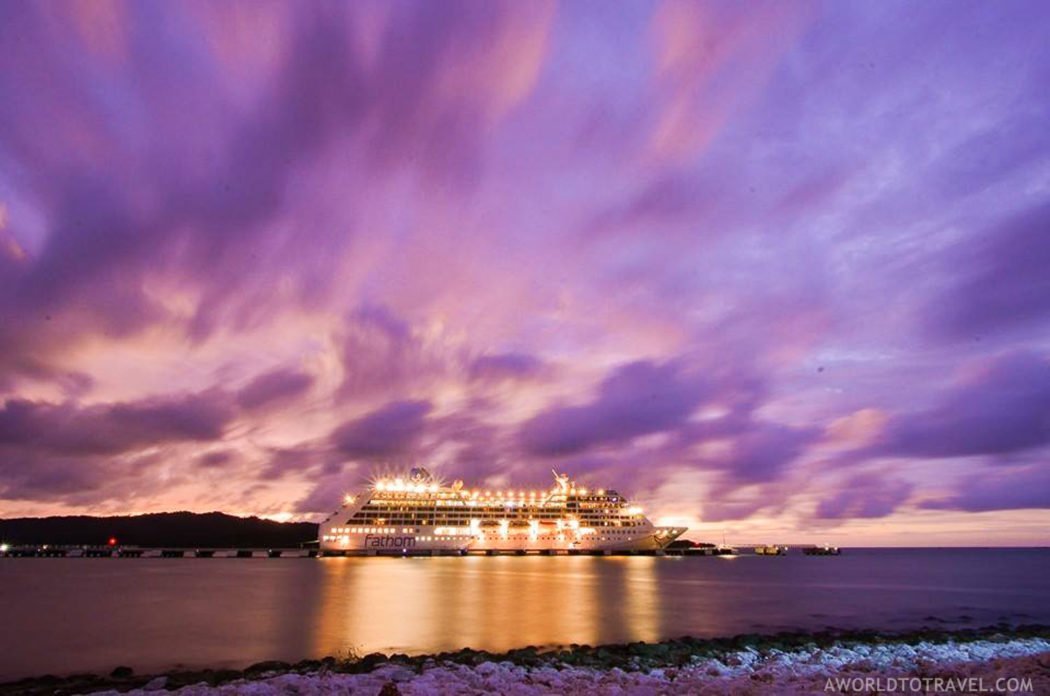 There are some travel destinations that are often mentioned, “on the bucket list.” Travelers may choose different ways to get to that destination, however, many would love to take a cruise. Cruise holidays have become very popular in Australia and is a reasonable option to tackle a few locations within a 10 day or two-week time span. The number of Australians taking cruises continues to increase.

Australia is known for its beautiful port cities of Sydney, Brisbane, and Fremantle. Sydney (New South Wales) is the number one departure port in Australia. As a result, popular cruise Ship companies, Carnival, Royal Caribbean, P&O, Holland America, Princess, and Celebrity are riding the wave of increased cruise sales. These ships are not only departing from Sydney; they also serve ports in Brisbane (Queensland) and Fremantle (Western Australia). And so cruise holidays from Australia are joining the Caribbean, Europe and Alaska as hot spots for cruising. There are several options for taking advantage of one of these cruises from Sydney, you can either book with an online travel agent such as CruiseAgency, or get in touch with the cruise lines themselves directly.

The most popular destination is the South Pacific. Departures are mostly from Sydney, but an increasing amount sail from Brisbane. The five most popular cruise locations are: Round Australia, Vanuatu, Fiji, Queensland Island and Papua New Guinea. Each locale has its own special beauty and culture that draws more and more visitors. 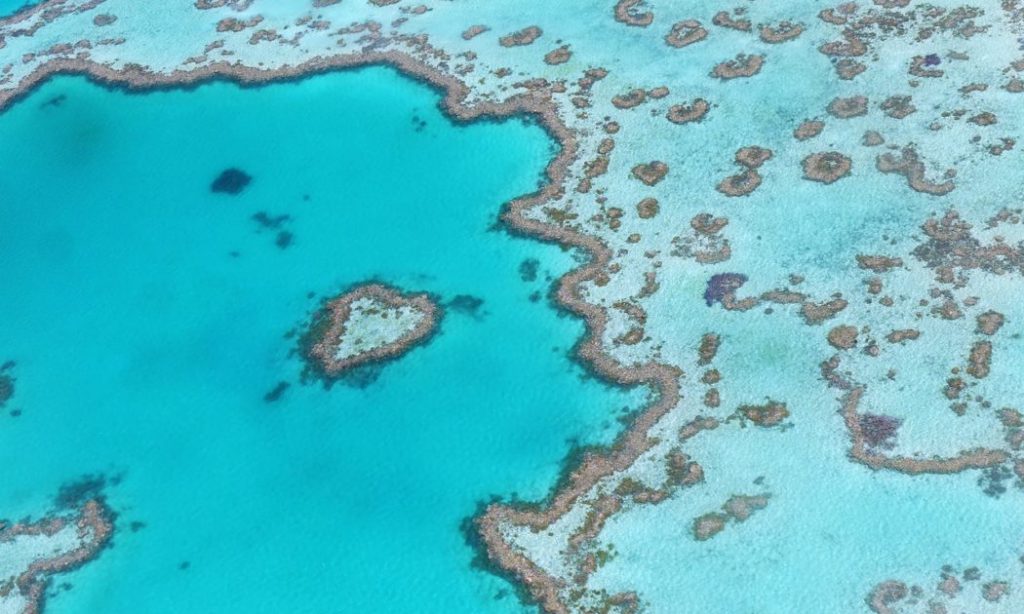 Cruises around Australia or circumnavigation cruises give passengers an opportunity to enjoy the beauty of many ports. These cruises are typically 28 days or longer. Most depart from Sydney. Stops include Melbourne, Adelaide, Darwin and more. Often, they also include stops in Tasmania and Bali, Indonesia. If you have the time to take this cruise, it is an awesome way to visit and learn about the many locales of Australia.

Vanuatu is in the South Pacific Ocean. It consists of 83 islands. Most of the islands are uninhabited. Vanuatu is a diver’s heaven and is known for coral reefs, underwater caves and ship wrecks. The beaches are beautiful with pure white sand, palm trees and freshwater springs. There are island hopper cruises to Champagne Bay, Mystery Island, Pentacost Island, Port Villa and Espiritu Santo, the largest island in Vanuatu Archipelago.

Brisbane is the capital of Queensland. It is an area known for the world’s largest marine park, sun-kissed holidays and the famous Great Barrier Reef. It is the world’s largest coral reef system has thousands of marine species. If you love to surf, Queensland is the place to do it. The Queensland cruise also visits the Island Regions including Hamilton Island, Daydream Island and Sunshine Coast.

Fiji means “Hello.” This beautiful place consists of 332 islands in the heart of the South Pacific. Fiji is truly a bucket list destination. The beaches are white, pristine and made for relaxation. Fiji is also a place that scuba divers love. Many visitors compliment the Fijians as very happy and kind people. The two most important and largest islands are Viti Levu and Vanua Levu. Fiji is also known for its exquisite private islands, beautiful resorts and wonderful spas. 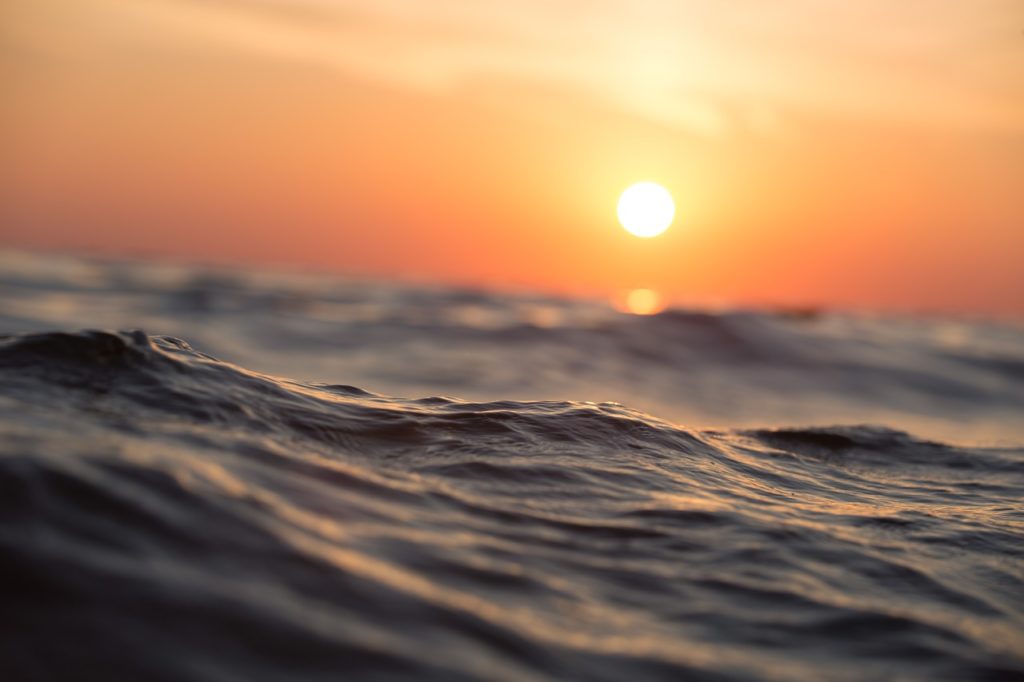 Located in the southwestern Pacific, Papua New Guinea has beautiful, clear water filled with tropical fish. It has coral reefs that divers love to experience. There are remote beaches to walk along and a rainforest to explore. The country is very proud of its cultural diversity and interesting traditional tribal rituals. Inland the island country has an active volcano and much more to see.

These top five cruise destinations offer an array of activities and sights for all ages, families, singles, new or experienced travelers. Whether you plan a last-minute cruise or you have planned every detail, the cruise lines have many options. Your cruise holiday can begin from the ports of Sydney, Brisbane or Fremantle. Decide if you want to explore a voyage around Australia, Vanuatu, Queensland Islands, or Papua New Guinea.

Most of all, have a great time!