How To Create Simple Yet Awesome Travel Videos In Minutes 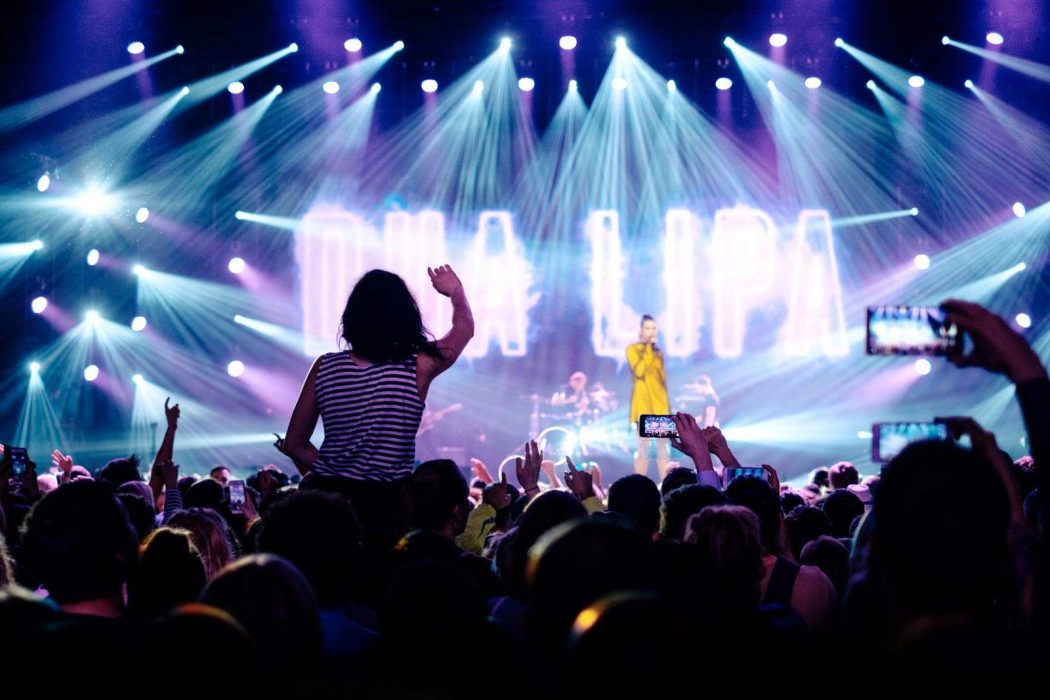 What if I told you that video will soon rule the world?

To be honest, I have no clue if that will happen or not, but what I know is that I’ve been reading video-domination related headlines for the last 10 years. And while many people took a step back for a while – especially in working environments – keeping a low profile approach to video, it is now known that this format is kicking now.

YouTube searches outnumber any other search engine out there – but google – and millennials and youngsters are consuming more video than ever.

And then there’s every science fiction movie since the middle of last century, telling us that not only the future will be VERY visual but every façade in every city will be a screen, transforming the world as we know it today to a sort of continuum Times Square. 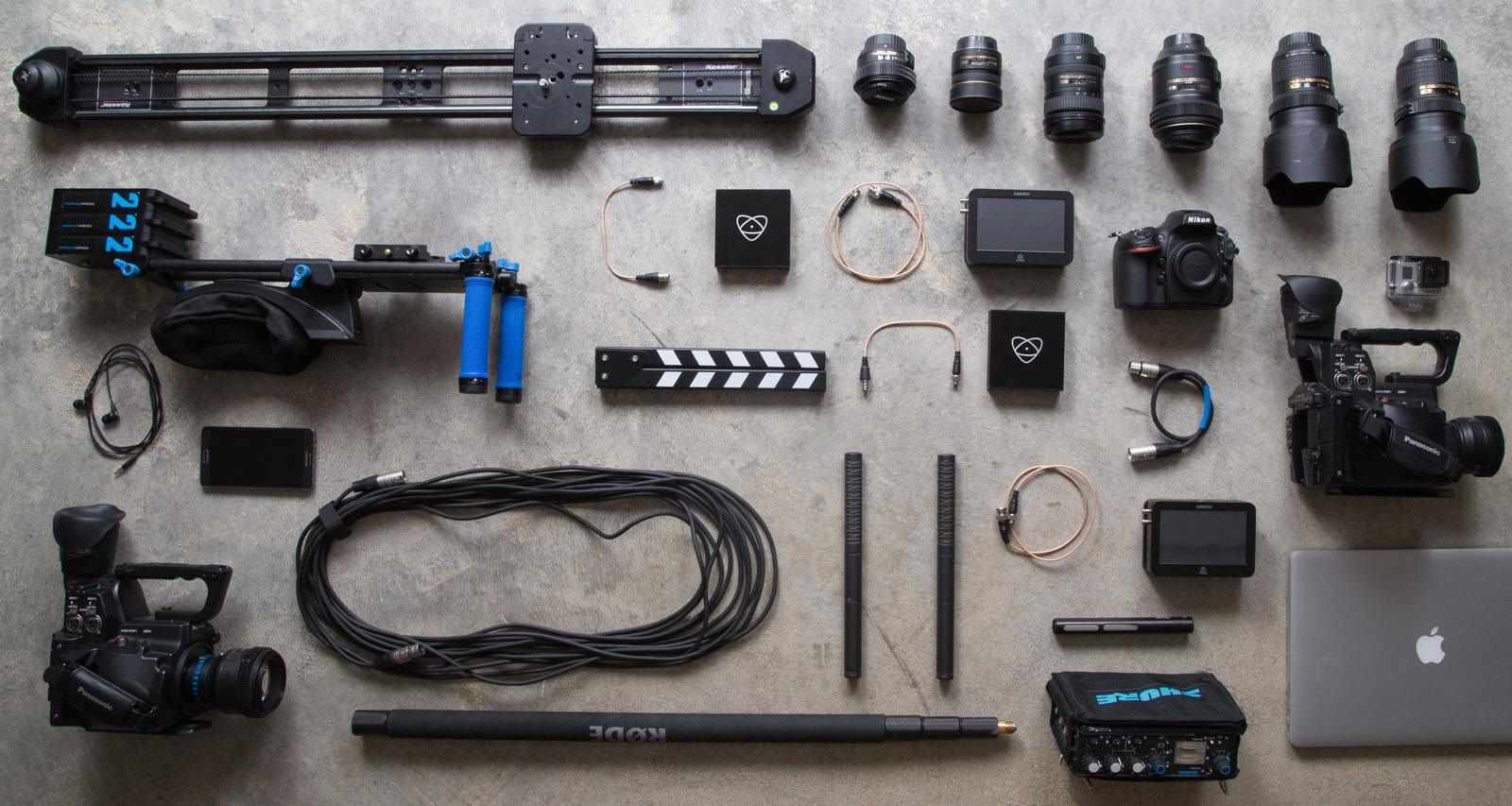 Facebook has focused on video for a few years now, awarding those that uploaded a video with viral kind of stats and views, before their ‘small’ lie was uncovered.

Vine – a dead social media network that promoted 6-second videos – was also a ride while it lasted, leaving us with a nice couple of reminders: nothing lasts forever and that you should not put all your eggs in one basket, especially if that one belongs to someone else.

Snapchat soon took over, and Instagram copied them all, offering – after a long time where everything but square pictures wasn’t allowed – video on the main feed, on Instagram stories and more recently, on IGTV.

Oh, and let’s not forget Vimeo: the place to be for filmmakers and everyone in love with high quality moving pictures.

The death of television as we know it

At the same time, Netflix, HBO, and the like have been pushing the ‘I don’t watch TV generation’ back to the screens feeding them more – you name it – video.

It looks like there’s no turning point for this trend.

Being part of the video revolution

Now, you might be thinking about catching the video wave too. And I get it, I also want this! Video influencers and people putting together nice footage while making sense are pretty cool.

I love shooting video. Even when I am most likely making lots of mistakes while doing so, the cameras available today make the thing pretty simple and fun.

Now, editing is a completely different story. I remember one time that cutting a one minute clip took me a whole day. Killing my love for this craft right before it started.

That was a few years back. Premiere Pro and Final Cut were the chosen software to edit video for anyone looking to upgrade their iMovie or Windows Movie Maker game back then. And then there was After Effects for those willing to go the extra mile. Crazy and very desktop based if you ask me. 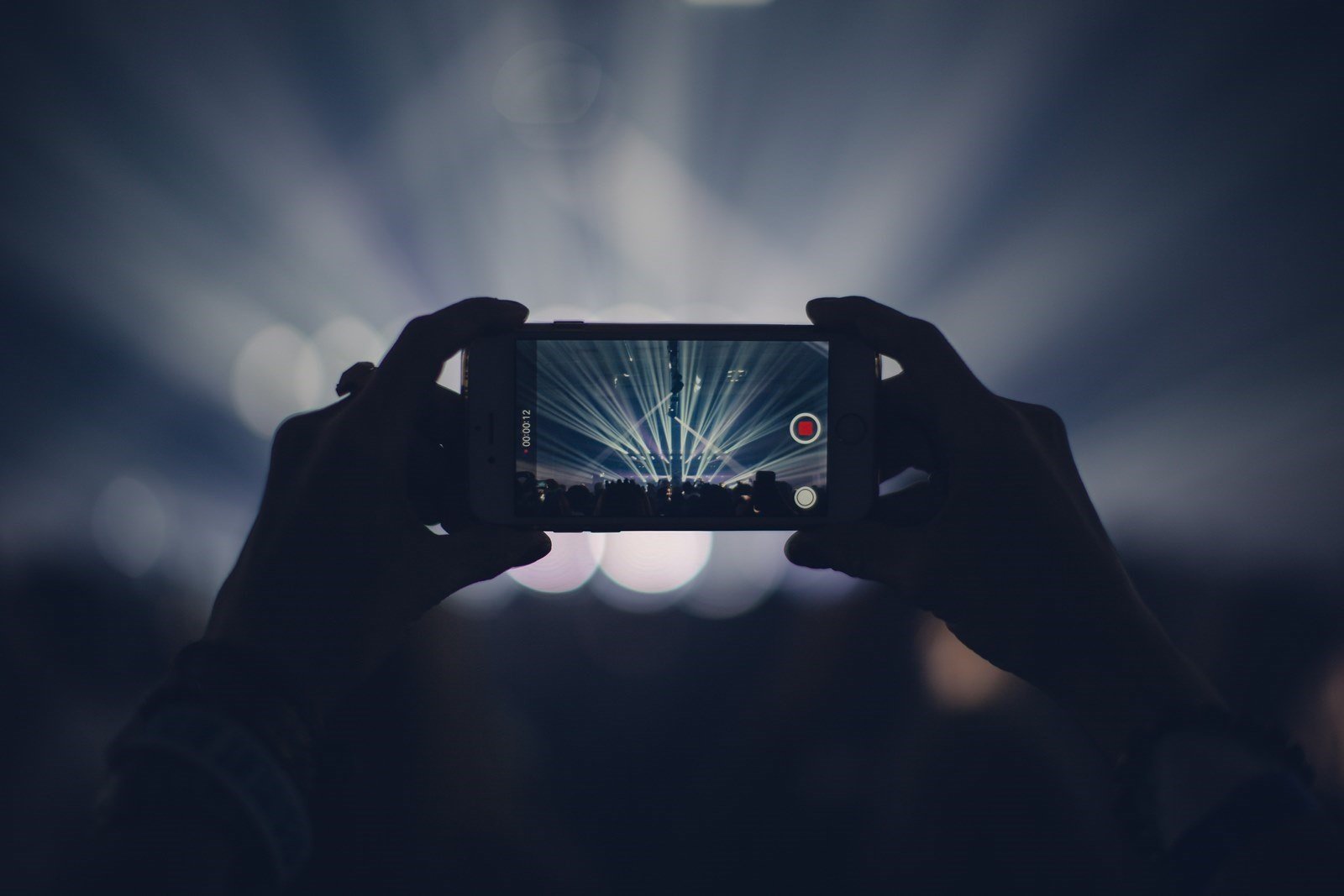 Luckily, a few years ago, smartphones started to be really great tiny pieces of technology, combining awesome stabilized cameras (whose software keeps up with whatever its lenses can’t) and mind-blowing apps to replace DLSRs and desktop complexity.

Read more: This is how tech is shaping the future of travel

And that’s how I kinda fell in love with video again. Being able to gather great footage of a destination AND editing it in one go is nothing short of awesome. Don’t you think?

A couple of summers ago, I was able to put together a 3-minute video in less than 2 hours using Filmora, a free video editor you should download right now if editing video is on your plans.

Very intuitive, fast and easy to use, it has an extense library of different film styles, transitions, music, credits, and filters to make your next videos count. And join the video revolution right away!

Here is a great video with 10 simple tips to make awesome travel videos to get you started:

This is a great watch that walks you through the main things to take into consideration before creating a travel video:

Now that you have the basics covered, here’s an extra tip for you to improve quicker: shoot daily! Someone once said that it takes around 10,000 hours to master something. Whether that is true or not, the reality is that anything worth watching takes time. So get started as soon as possible and take a camera with you at all times.

See you on the other side!