I was recently in Cambodia visiting the legendary city of Siem Reap, famous for the ancient Angkor Wat temples that encompass these once barren lands. 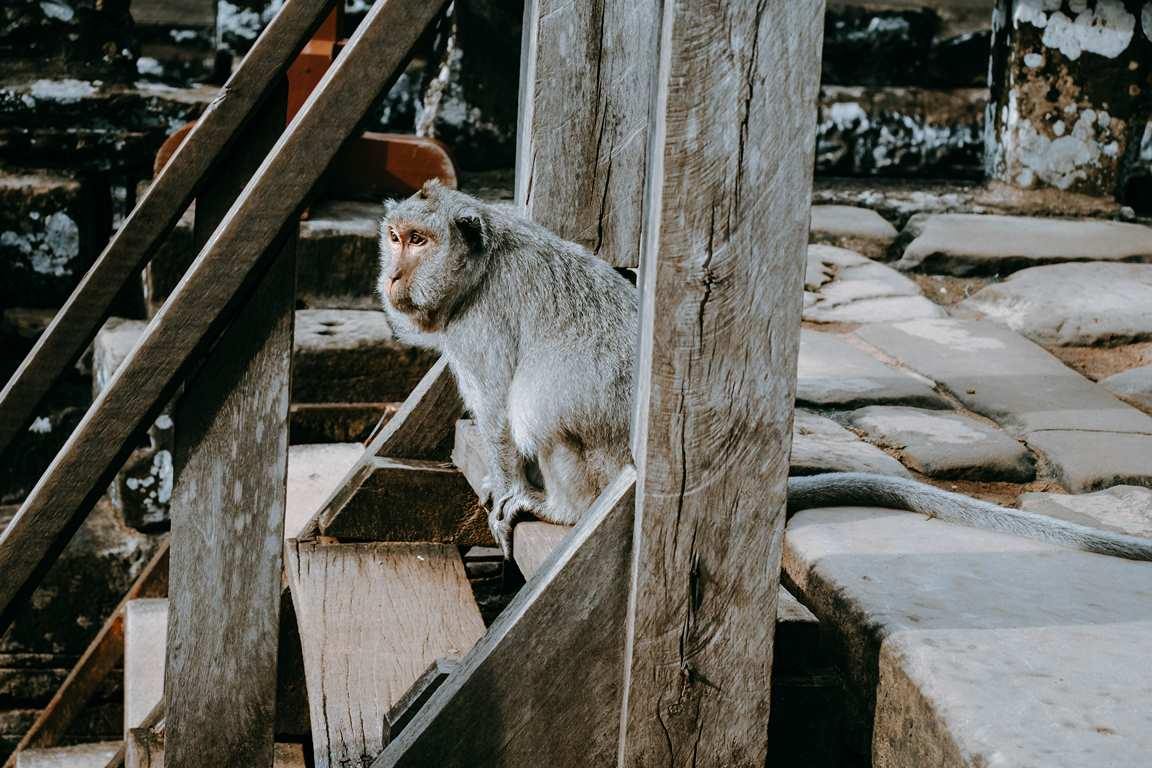 Eager to get out and see some more of the beautiful Cambodian countryside, aside from the one pioneering landmark that makes the city so famous, I ventured to the outskirts of Siem Reap to visit the fascinating floating villages, a sight that transports you back in time and gives you a real insight into the lives of Cambodian’s lake dwellers.

Arriving at the villages, while amazed, I instantly detected the poverty in the region.

Homes were ragged and rusted, pollution seeping into grimy waters where children played, washed and gathered their drinking water. I proceeded to ask our boat driver how much of my $15 boat ticket was going to the local people. “None”, he replied. “The tours are owned by a Korean company”.

What Is Responsible Tourism 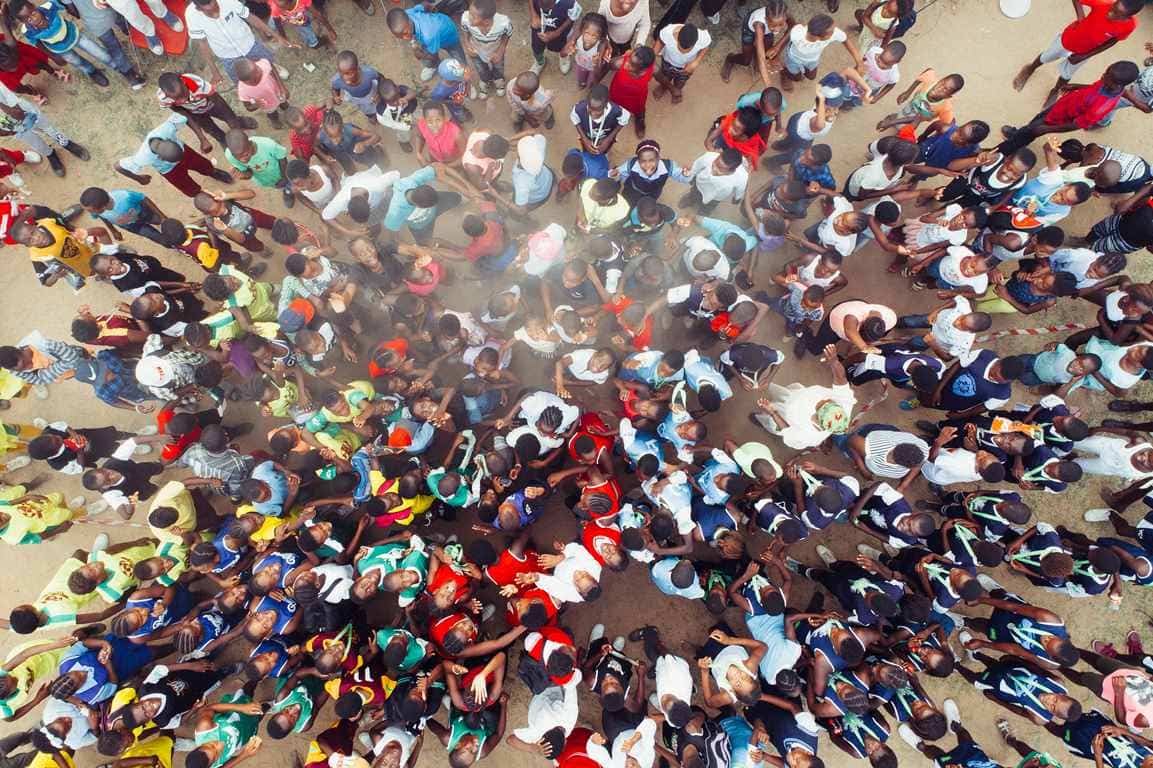 This story is not uncommon, which is precisely why we need to start talking about responsible tourism.

You may have heard of the term, you may have not; a responsible tourism definition would basically be travel that maximizes the social and economic benefits of the local people and the environment. It’s the kind of travel where you alter your perspectives to include the acknowledgment of the kind of impact you are making when you visit a destination. 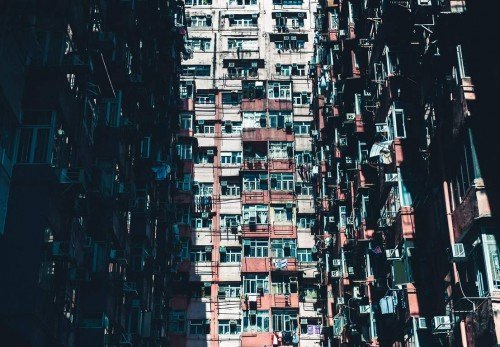 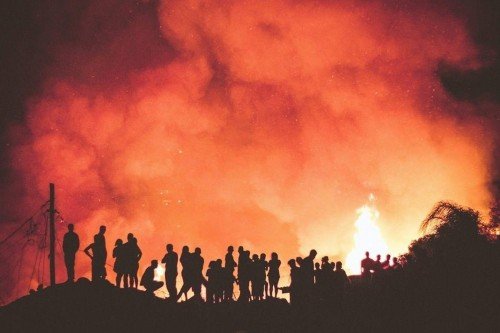 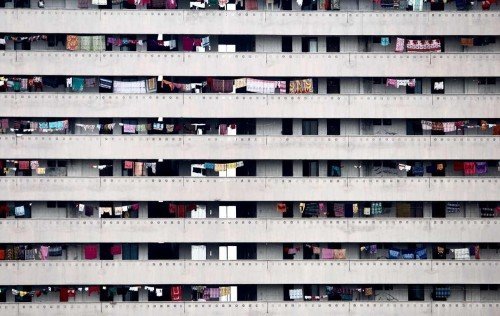 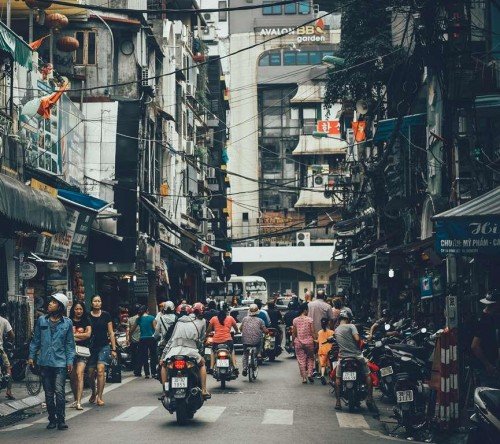 While travel used to be about vacationing to a resort for some R & R, now, as travelers begin to look for more audacious experiences, the idea of traveling to a developing country has become a more favorable one.

Places like Cambodia and their Southeast Asian counterparts have recorded a huge increase in tourism over the past decade, which has also resulted in rapid economic growth. In 2016 the country saw tourism reach 12.2% of total GDP (WTTC). However, while this is positive news for their economy, in many circumstances such as the one mentioned above, the economic benefits are going directly to the country’s most affluent and not often enough into supporting low-income earners.

If tourism isn’t done right in many of these developing countries it can contribute to an increase in wealth disparity rather than helping to lessen it. 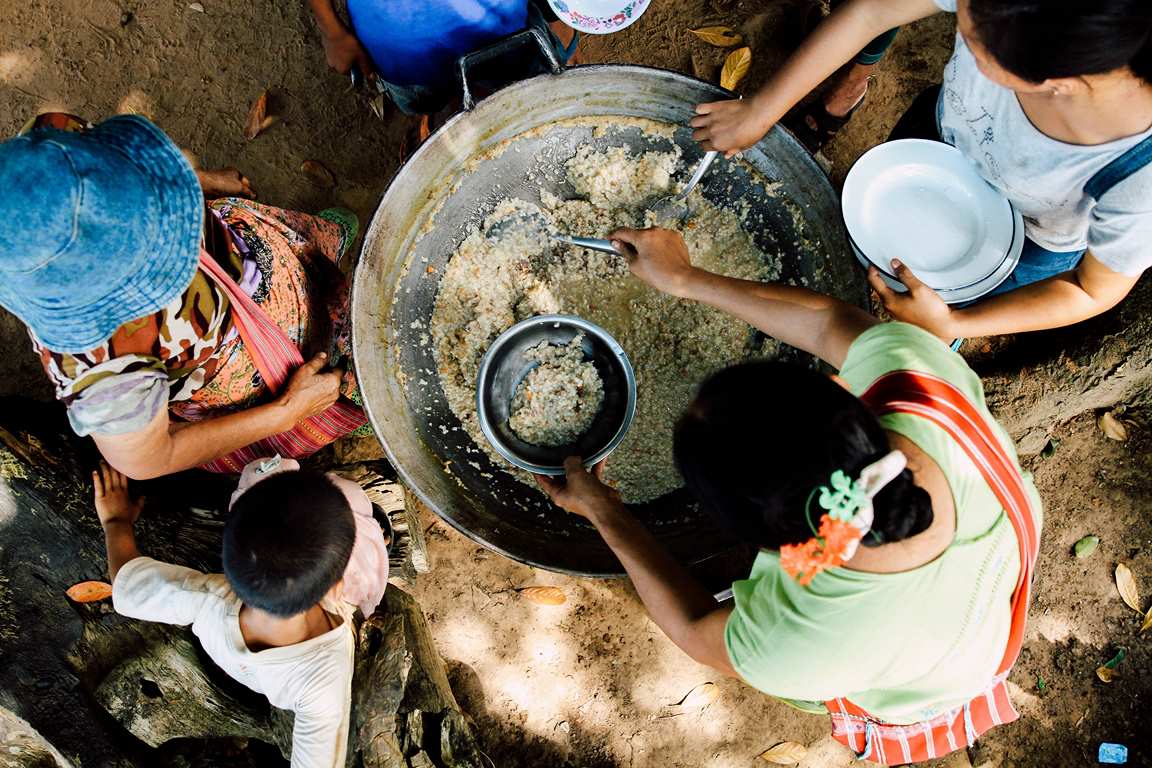 Community-Based Tourism (CBT) is an initiative started in developing countries to maximize the benefits for the local people and avoid the middleman impending and taking advantage of citizens.

Tourists are invited to spend their money in local communities, often rural, poor, and economically marginalized. They can participate in a tour of a village, join a cooking class or even spend the night in a home-stay, experiencing what life is like for the people of that culture and contributing directly to their development.

Successful projects have been carried out in hundreds of cities and villages throughout Asia, undermining the need for profitable tourist companies that avoid paying fair prices to the local people.

Related read: How to grow your own vegetables 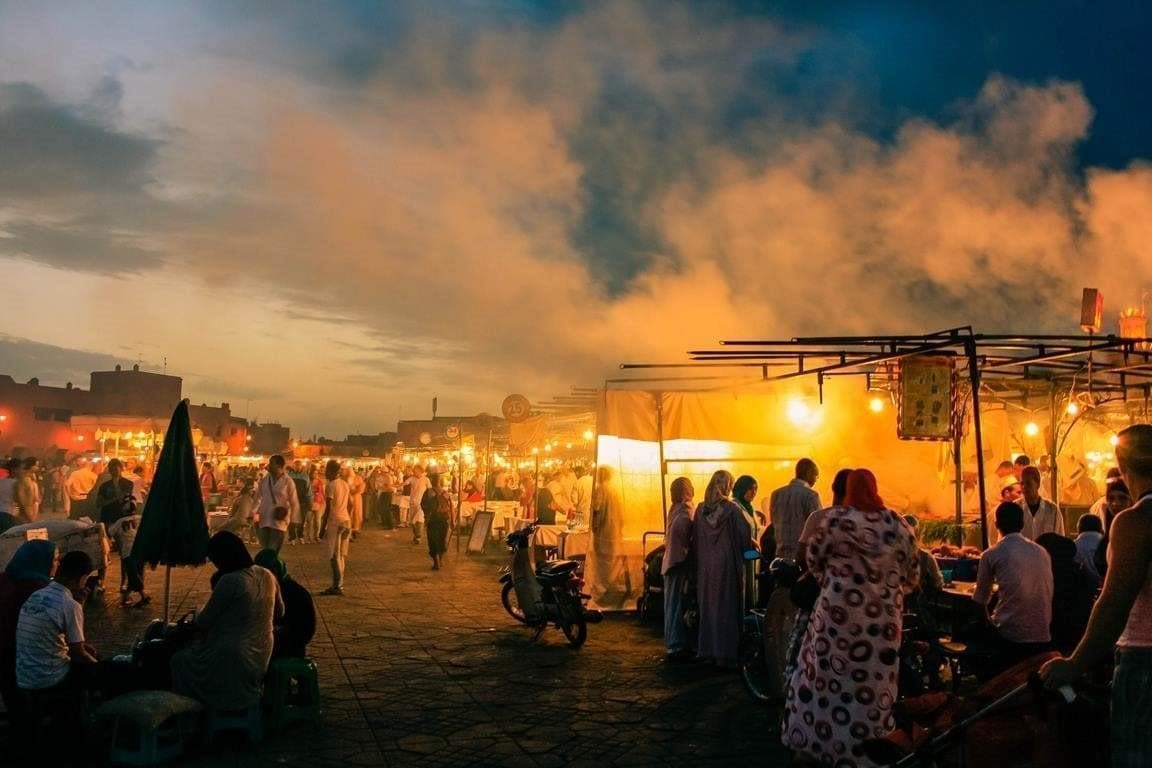 However, it’s not only people that benefit from responsible tourism, it also sees the protection of animals as well.

In recent media animal exploitation in the tourism industry has been high on the agenda. After the death of a Scottish tourist on an elephant ride and the closure of Thailand’s dubious Tiger Temple, activist groups have been making noise about the plight of animal rights when it comes to tourism.

Responsible tourism instead asks tourists to avoid any attractions that question the rights of the animal, for example, elephant riding, chained monkeys, animal performances etc., and instead visit sanctuaries or conservation centers where they know that money spent is contributing to conservation work, rather than exploiting animals for profit. 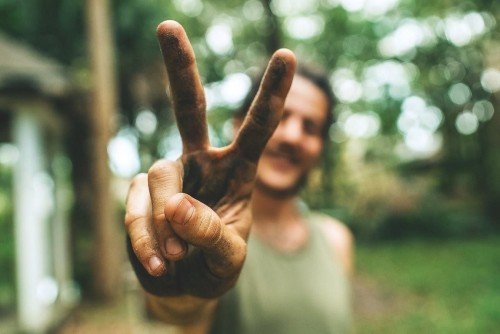 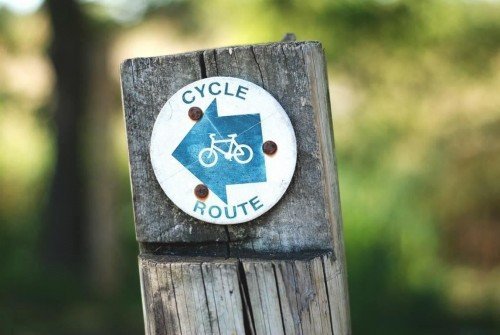 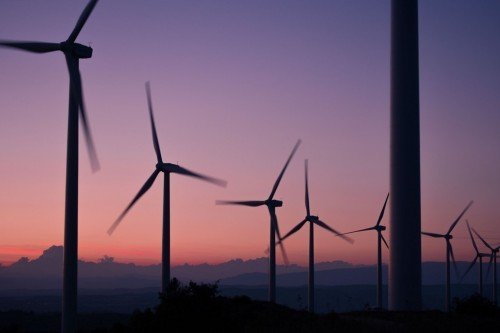 Eco-tourism is another term that sees the positive impact of people, animals, and the environment.

It is defined as tourism that promotes greater understanding and appreciation of nature, local society, and culture. This can be anything from visiting a conservation area to a protected wildlife reserve, and participating in activities like high ropes courses, flying foxes, rock climbing, hiking or any other outdoor activity that provides an income for the local population while preserving the natural environment. 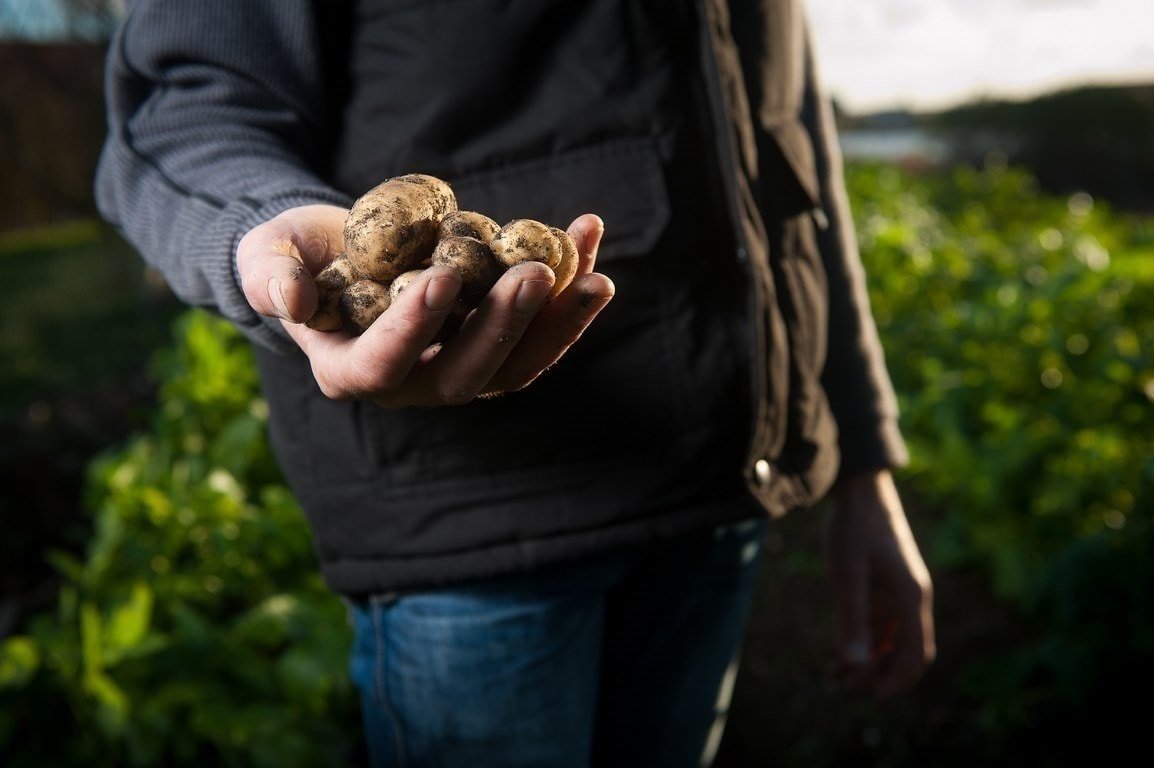 Another example is the option to stay in eco-friendly accommodation, which is often labeled as an eco-lodge or eco hotel.

The hotel industry is said to have one of the highest environmental impact rates so choosing your accommodation wisely, or even speaking up and providing feedback about a hotels practices, can significantly change the kind of impact you make while traveling.

From Buzzword to Reality 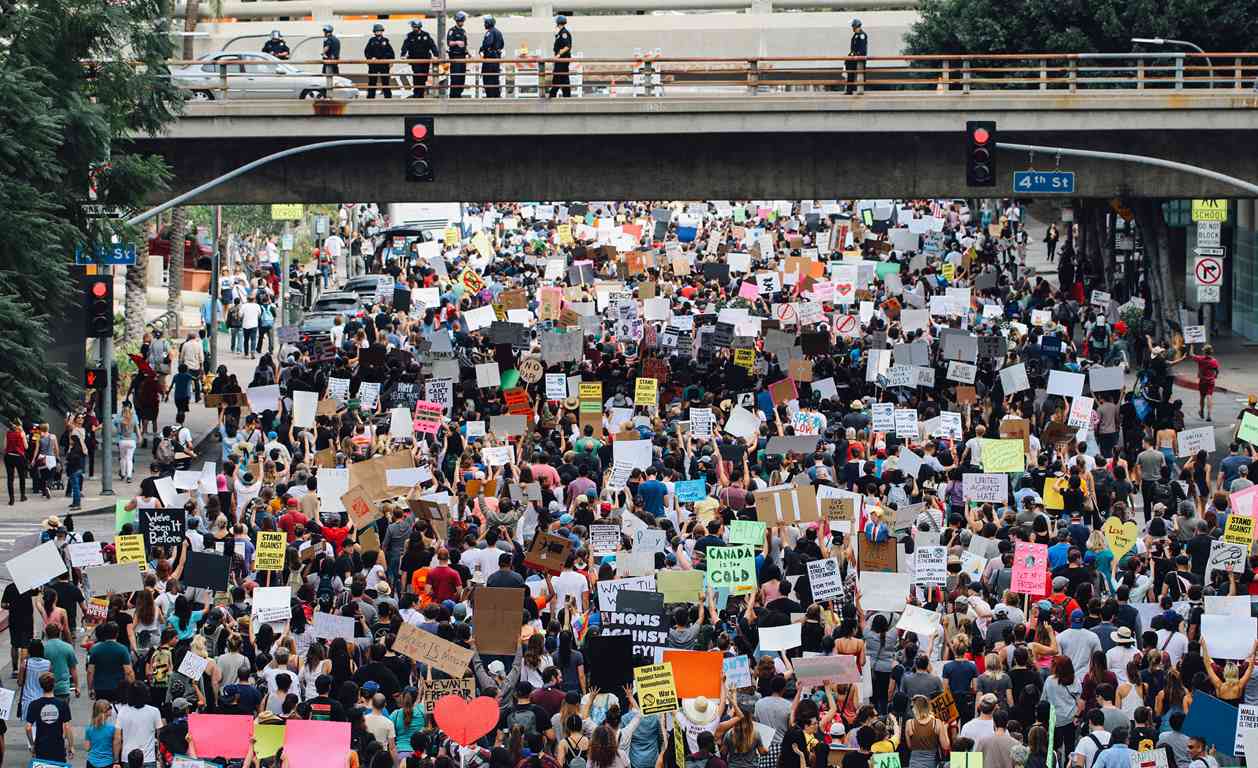 Unfortunately, there are some tourism organizations and so-called responsible travel companies that have been known to practice ‘greenwashing’, a term whereby an organization claims to be “eco” through advertising and marketing but does not actually implement business practices that minimize environmental impact.

For example, an ‘Eco Tour’ that offers elephant rides to tourists or an ‘Eco Hotel’ that hands out plastic water bottles every day.

Being aware of some of these signs is an example of how to be a responsible tourist. Asking yourself questions like ‘Does the organization have sustainable business goals?’ , ‘Are those sustainable goals being implemented in their eco travels?’ and ‘Is the organization exploiting people or animals for profitable benefit?’ It is these questions that will change the face of tourism for the better.

Which Kind of Impact Do You Have? 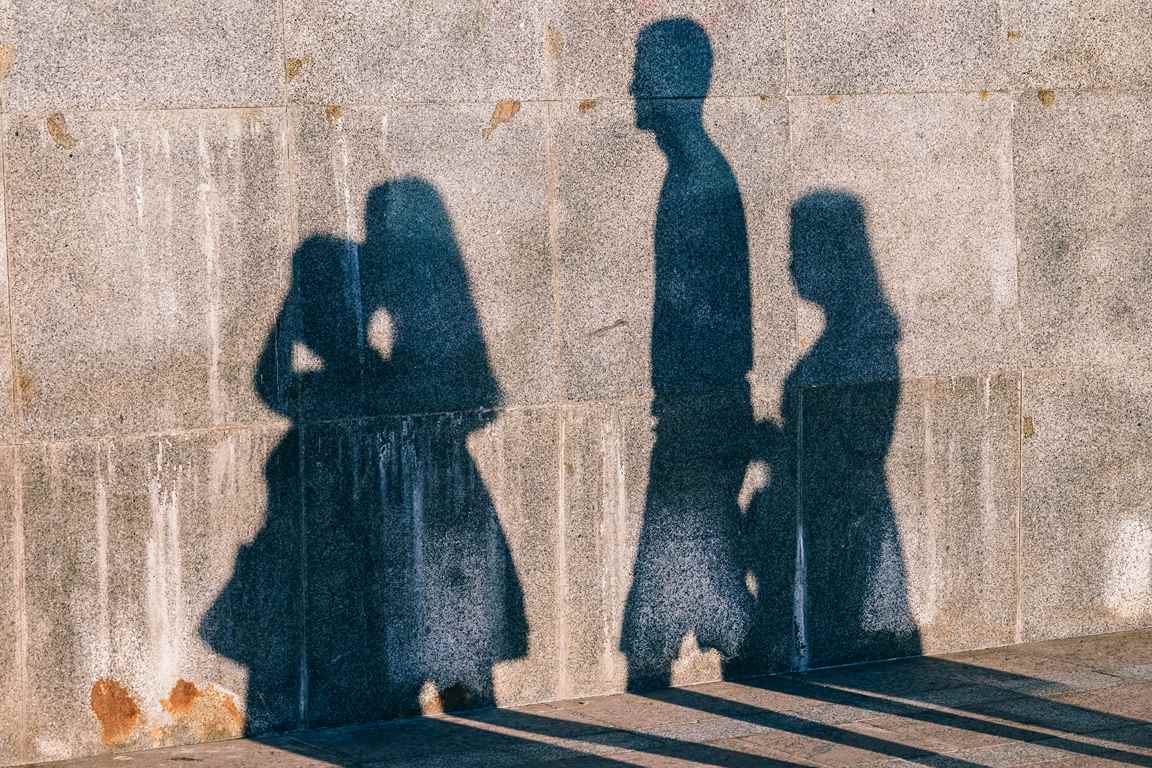 At the end of the day, responsible tourism is really about the kind of impact you want to make in this world. It is about increasing your awareness to outside issues and helping to raise that awareness in your own communities.

READ MORE: If you travel, do it right. Here are 8 ways to be a more responsible traveler

Bianca is a freelance writer from Sydney, Australia with a strong passion for responsible tourism, fair trade, and community development. She has traveled to over 40 countries and has spent the past year traveling through south-east and southern Asia sharing stories of goodwill and finding ways that we can travel ethically and responsibly around the globe.