Cities I would move to (in a heartbeat) 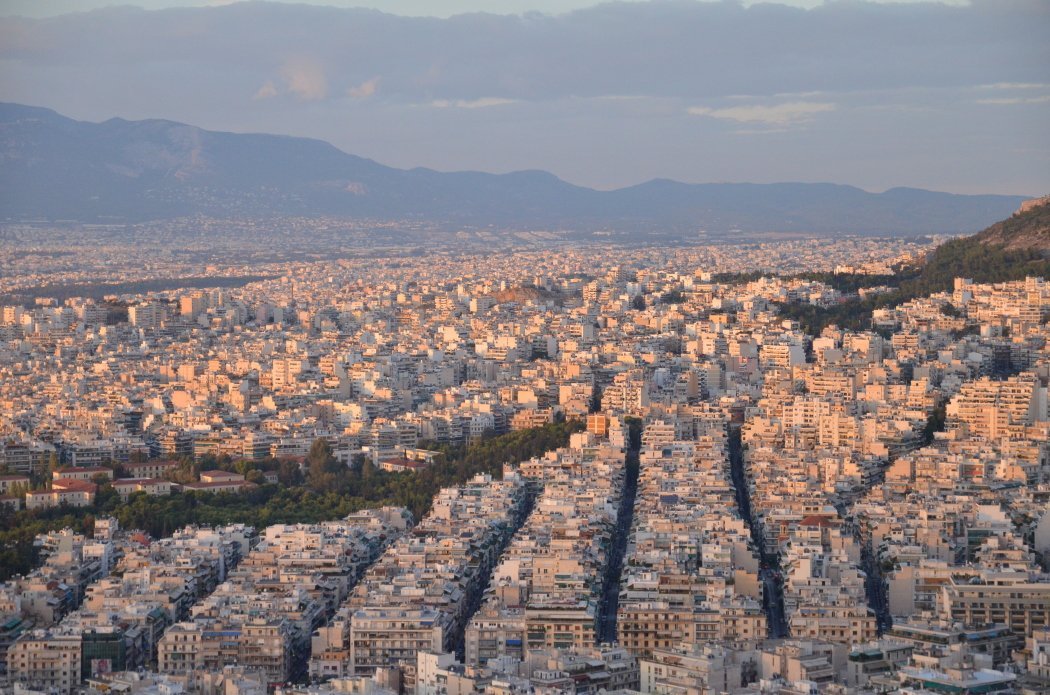 Even when, as far as I remember, I have been traveling like crazy; it is only been during the last two years when I have turned my life into a semi-nomadic one.

Therefore I have recently realized that if I want to keep my family, friends, and loved one, I am highly unlikely to become a vagabond person anytime soon – although I wouldn’t mind this at all!

I was to choose a place to call home anytime soon if the opportunity arises, here are the runner-ups, the places where I would definitely be ready to call the international movers and move to tomorrow. 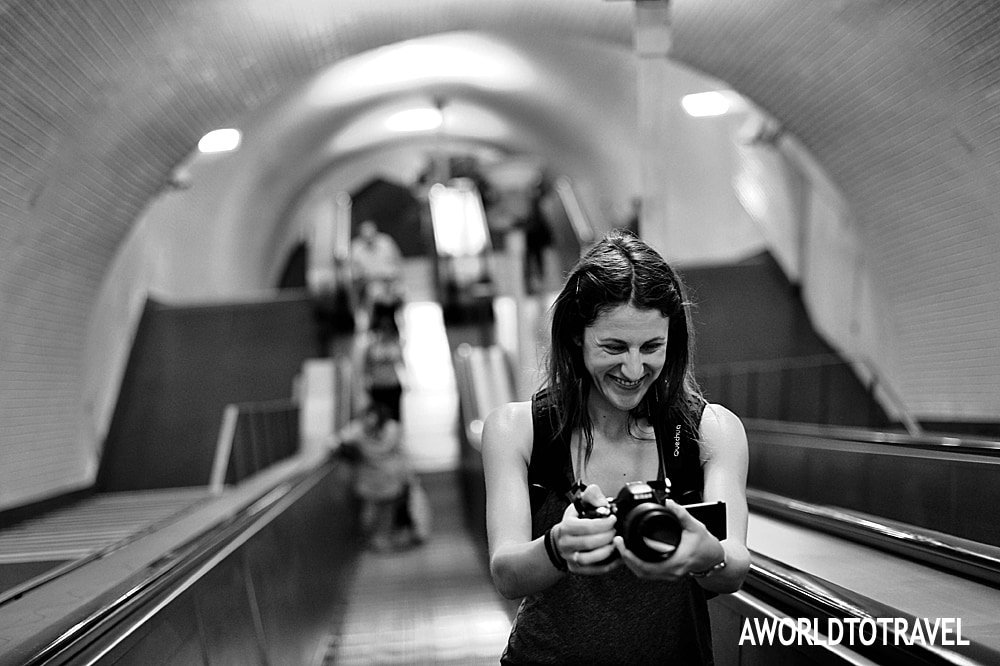 Lisbon’s Baixa-Chiado subway station is our favorite in town. We could spend hours there.

On 2009 I spent three months in Lisbon interning in a sustainable architecture firm. Three good things happened back then:

By the way, my family seems to get it or, at least not worry about me so much. Overall these years of travels they have learned that I can take well care of myself. And I couldn’t be more grateful for all their support always.

So, summing up, the life memories attached to this city are pretty huge to me and I have visited the city a decent number of times both before and after this experience.

Leaving the personal stuff apart, Lisbon has so much to offer apart from awesome weather all year round, vibrant cultural scene, cheap prices, stunning beaches, delicious treats… that the only thing I could do was to include it here of course!

Being a snowboarding freak and loving Canada as much as I do after spending more than half a year on a few trips to this country, this one comes without saying.

And I could also mention Calgary or Edmonton here if I had been there already, because I know I am going to fall for them when I head to Alberta but for now, Vancouver will do. 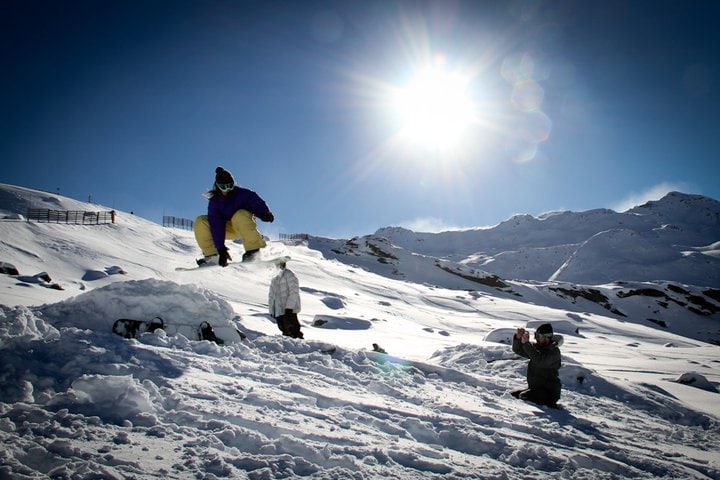 Often rated very high in the ranking of the world’s best cities to live in and located on a hell of a setting very near the Canadian Rockies – hello Whistler, Banff, Jasper and more!, it also features an amazing coastline with Vancouver Island and its capital, the European Victoria, nearby as well. Finally, the diversity one can find in its streets is outstanding.

I lived a month in Lynn Valley, North Van (North Vancouver) in 2009, and the memories of finding a second-hand bike in Vancouver with Kijiji, exploring the stunning natural surroundings of the city with its magnificent trees, pending bridges, and bears! As well as roaming around Stanley park are still very vivid. 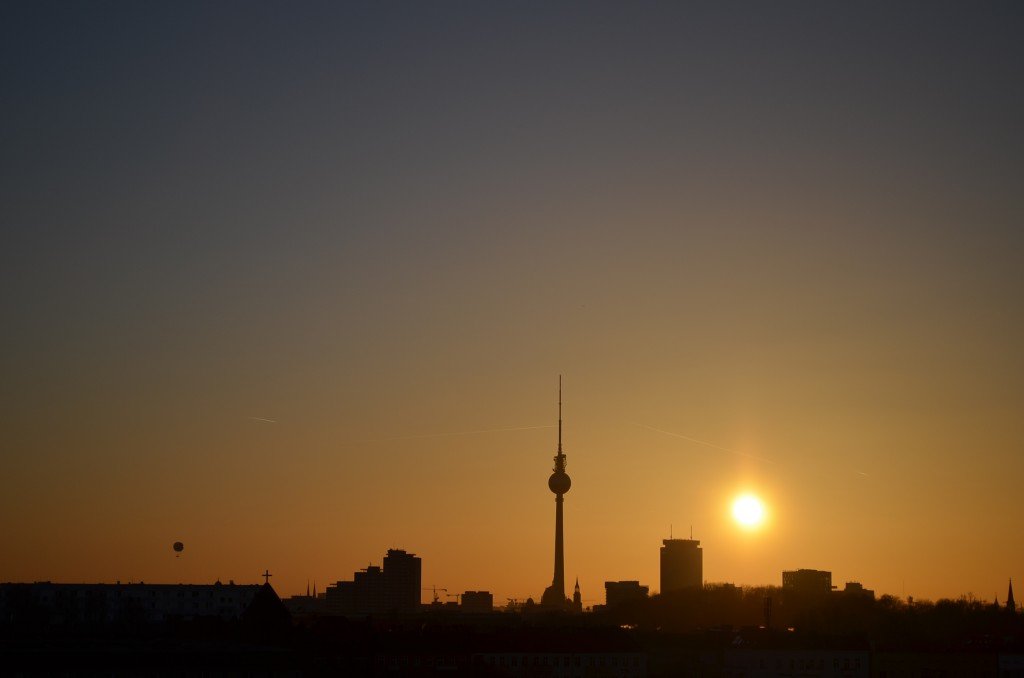 Three different trips in the last four years have been enough to realize I am profoundly in love with the German capital. Digital nomads’ hub in Europe, young and dynamic, still pretty affordable, featuring an amazing night scene, with tasty eats all over the place, so much history behind every wall, well-defined seasons, german engineered connections that are close to perfection and right on the gravity center of Europe, it is the perfect spot to live if you are looking forward to exploring the old continent.

But my personal and favorite reason here is that people living there just mind their own business or at least that is the impression I got. And that is already something. Coming from a little town where everybody knows everybody and judging and gossiping are big pass times, I really appreciate that no one minds how you dress or what you do. Sweet.

The capital of my favorite country on earth so far: Iceland! 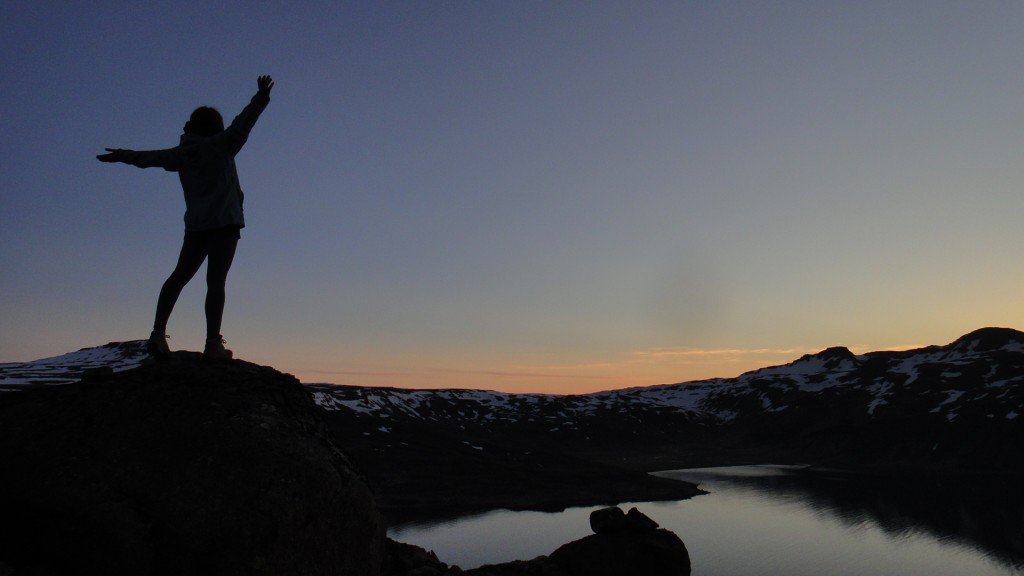 I can’t help but willing to move there now!

Apart from its stunning location, a stone thrown away from all the jaw-dropping landscapes Iceland is known for, the city of Reykjavík, which barely has 150K inhabitants – half of the country’s population – is just otherworldly.

Again, I spent some time there in 2012, while I was doing my EVS (for all of you who wonder, that is European Volunteer Service, a program funded by EU part of Youth in Action. Highly recommended if you can get a hold of a spot!).

So different from any other European capital, the fact that it is a bit isolated in the middle of the Atlantic Ocean is only seen as an advantage to me really.

Very high standards and quality of life, a sense of community only possible for the reduced size of the city, unique festivals, geothermal water pools, and many other unique facts made it to deserve a spot in this list.

Thank you Athens! Tomorrow, I will be heading to Meteora, 4 hours far from here. Expect landscapes and stunning nature!

Here is my wildcard, a last-minute pick after visiting the city for the second time – the first one was in 2002, along with other 7 girls on an inter-rail trip which main purpose was to check as many ancient ruins and architectural sites as possible in both Italy and Greece for 20 days – 2 weeks ago to attend TBEX (aka Travel Blogger Exchange, another acronym here, sorry!), a travel blogging conference held in both America and Europe every year.

I would say it usually helps to have had loads of fun in one city to make it to this particular list. Well, that wasn’t any different here. From party to party, and tour to tour I got to experience a different Athens than the one I had in my mind since that student summer trip.

One of the best things crisis periods bring to the table is the possibility of ditching and changing what it is not working, the dead weight, to get back on the game with renewed energy, And Greece is right there at the moment. As Spain, my home country, there is so much to do still but hey, no one said it was easy and Athens is embracing this challenge.

Because there is much more than Monastiraki to explore in Athens – as Becky recently wrote about in her article about Athens neighborhoods – even if I don’t move there right now, I know I will be back very soon.

Here are the 5 cities I would move to right now. Which are your personal favorites? Any other gorgeous city I should add to this list?