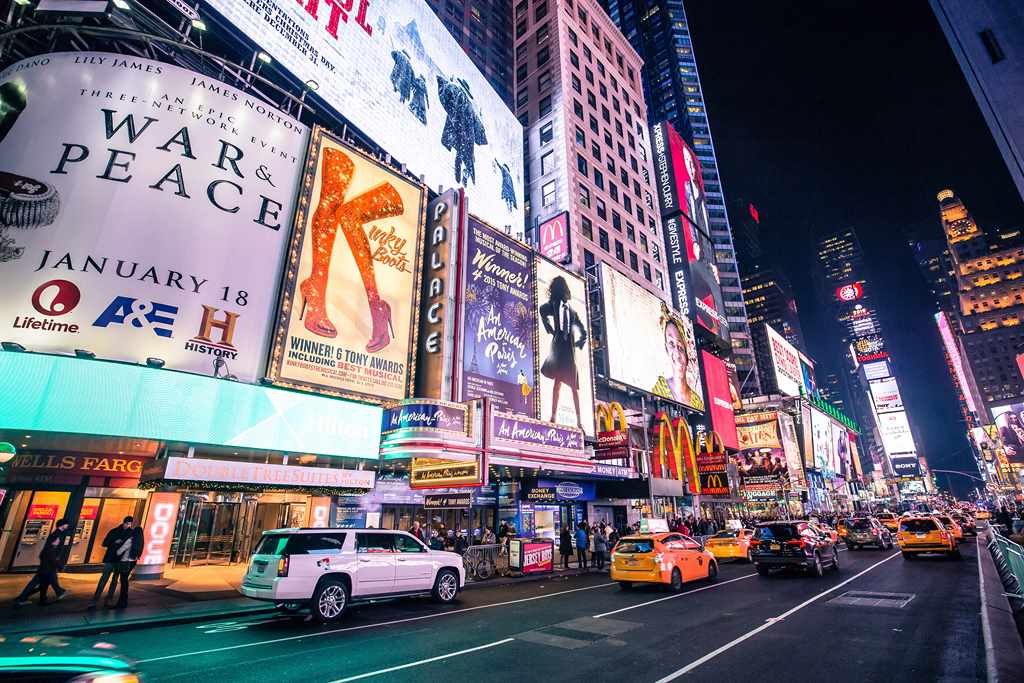 The Broadway Theater District is a stretch of several blocks along Broadway, New York. This popular area comprises over 40 theaters that can seat 500-plus attendees to watch classic and new musicals, plays, and other live performances. You’ll find even more off and off-off-Broadway venues where you can catch dozens of fantastic productions throughout the year. However, though Broadway is known for smash hits and attracts millions of visitors annually to see a show in this historic area, some Broadway runs are short-lived and even fail to make back what was invested to bring the production to the stage. Continue reading to uncover which are Broadway’s top five musical flops of all time.

Indeed, not all Broadway productions have smashed successes. Some shows are original but confusing, some put an unpopular spin on classic stories, and others simply fail to gain any traction and are only performed for a short time. “Breakfast at Tiffany’s: The Musical,” such as added a twist to the iconic film starring Audrey Hepburn. For the Broadway production, Audrey Hepburn’s character was transformed into a hardened call girl. The musical adaptation was set to première in 1966 but was shelved and didn’t make a single performance.

“Kelly” was another performance that didn’t see any success. This production, which centered around the main character betting that he could survive a fall off Brooklyn Bridge, had a one-run showing on Broadway. The show lost an estimated $650,000. It stings a bit to read about these Broadway failures, but they aren’t the only shows that have flopped. The infographic below has more information about Broadway duds in recent history.

Do you know of any other Broadway flops? Let us know in the comments below!