If looking at monuments, walking around in museums, and taking countless photos hasn’t always been your preferred vacation plan, you might want to start thinking about adventure traveling. Adventure traveling is exactly what it sounds like, and it’s a way to do a fun and different activity while simultaneously exploring a new place.

It’s a win-win! Just as many people travel around the world to run marathons or to hike different peaks, so too should you think about hitting the road with your regular or two seater bike. Not sure where to go? Below are some bike trips and ideas to get you started. 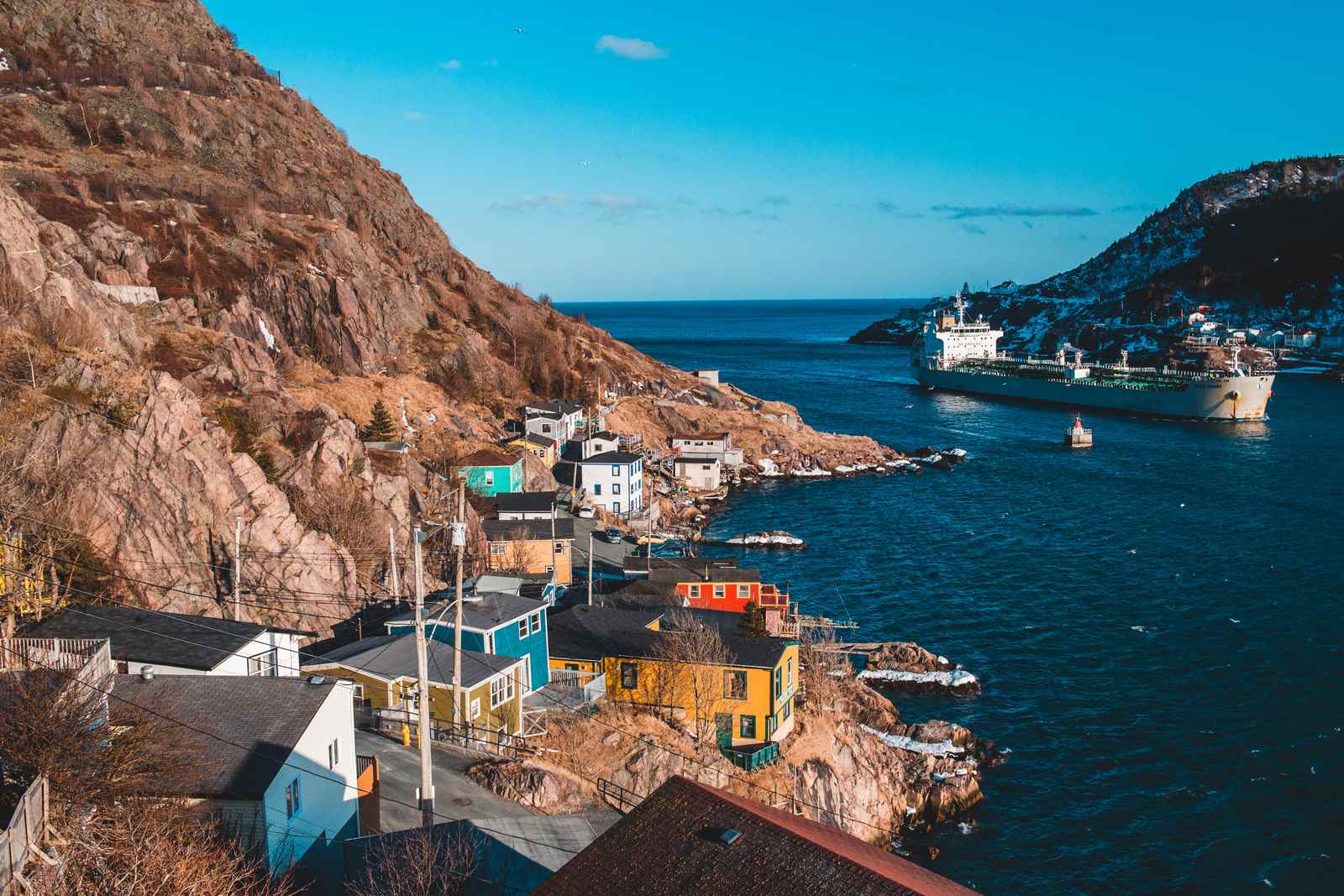 Don’t worry, The Viking Route isn’t some race where you’ll have long-bearded men chase you with axes, but one of Canada’s most popular biking routes. Situated in Newfoundland, the Viking Route is filled with natural wonders around you and a UNESCO Heritage site.

You’ll be able to see icebergs, even during the spring and summertime. So make sure you dress appropriately for your ride up north! 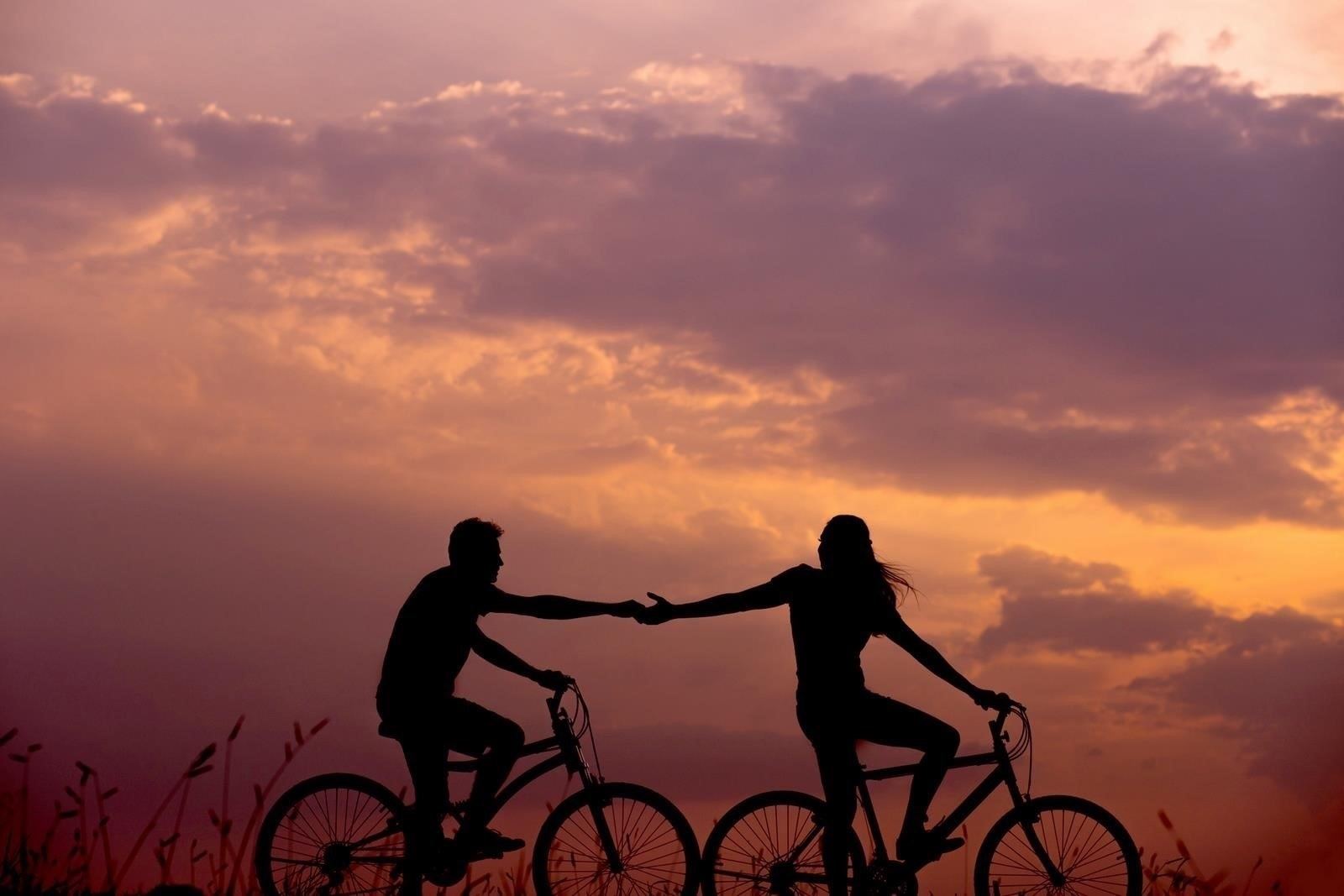 Bike trips are ideal for couples

The Japanese Odyssey Route is technically an event instead of a race or scenic route, but it’s quite unique in its own regard. Instead of being the classic fight for first place, the event is more about endurance and trusting yourself along the way. It is said to be about “discovery, exploring and challenging” oneself.

It starts on the Sakurajima Peninsula and riders go from one point to another. Upon reaching the next point, they will be told what direction to go after that. Pretty neat, right?

Eventually, all the riders end in Tokyo after enduring mountain climbs and secret, secluded streets. This upcoming year will be the fifth event and organizers hope to continue for the years to come. 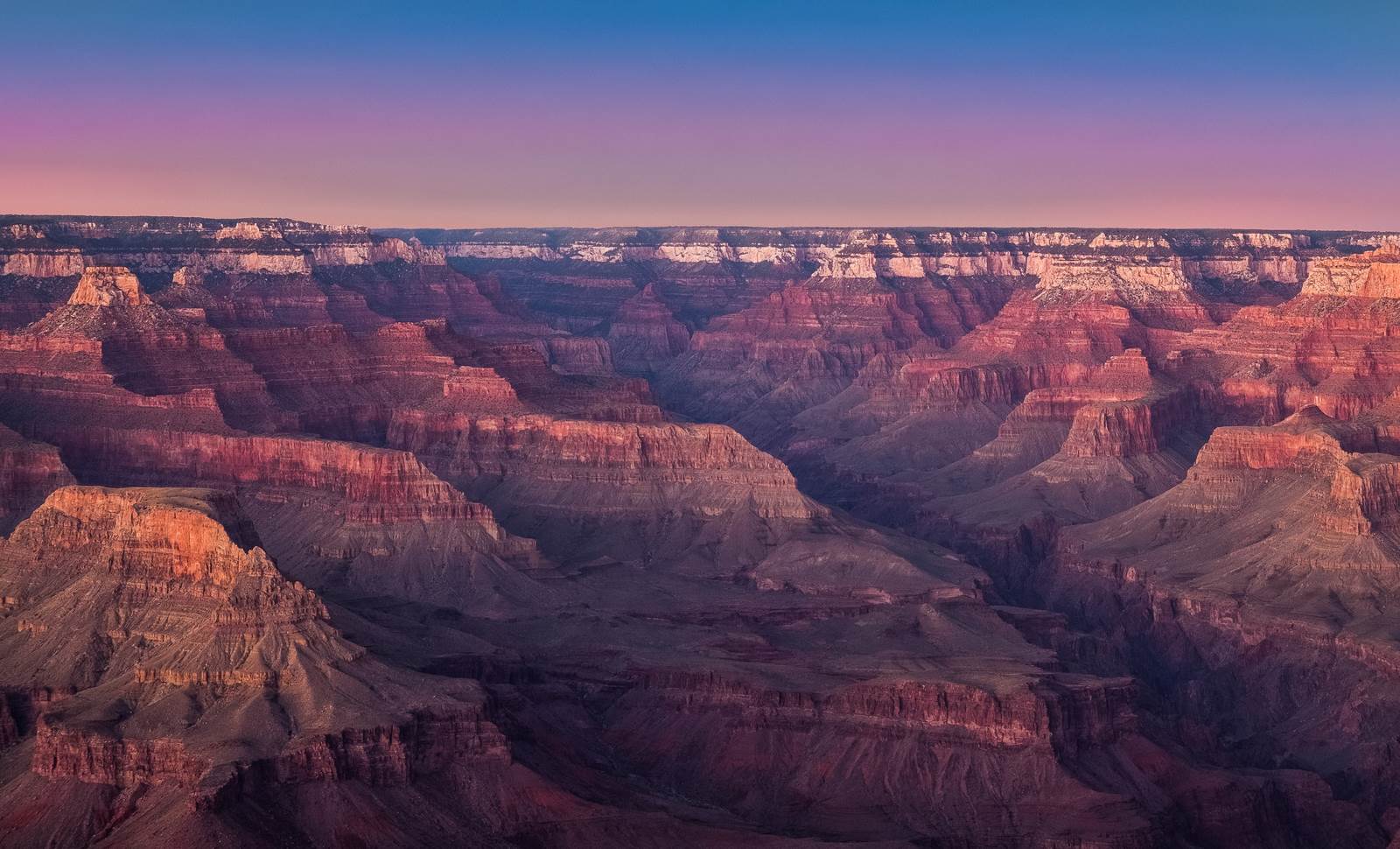 Already known as one of the natural wonders of the world, The Grand Canyon is worth a visit even if you plan on just walking around and taking in nature’s beauty. There’s a reason why almost 7 million people make the trek out west every year.

There are plenty of biking along the Grand Canyon, often depending on which side you are on. Some riders choose to do as many of them as possible while others simply choose a few of their favorites and do them again and again.

One of the most famous is Hermit Road, located on the South Rim and offers a beautiful view of the canyon for the seven-mile ride. The longest is the Rainbow Rim Route which connects five key points of the canyon. This is a great option if you are going with families! 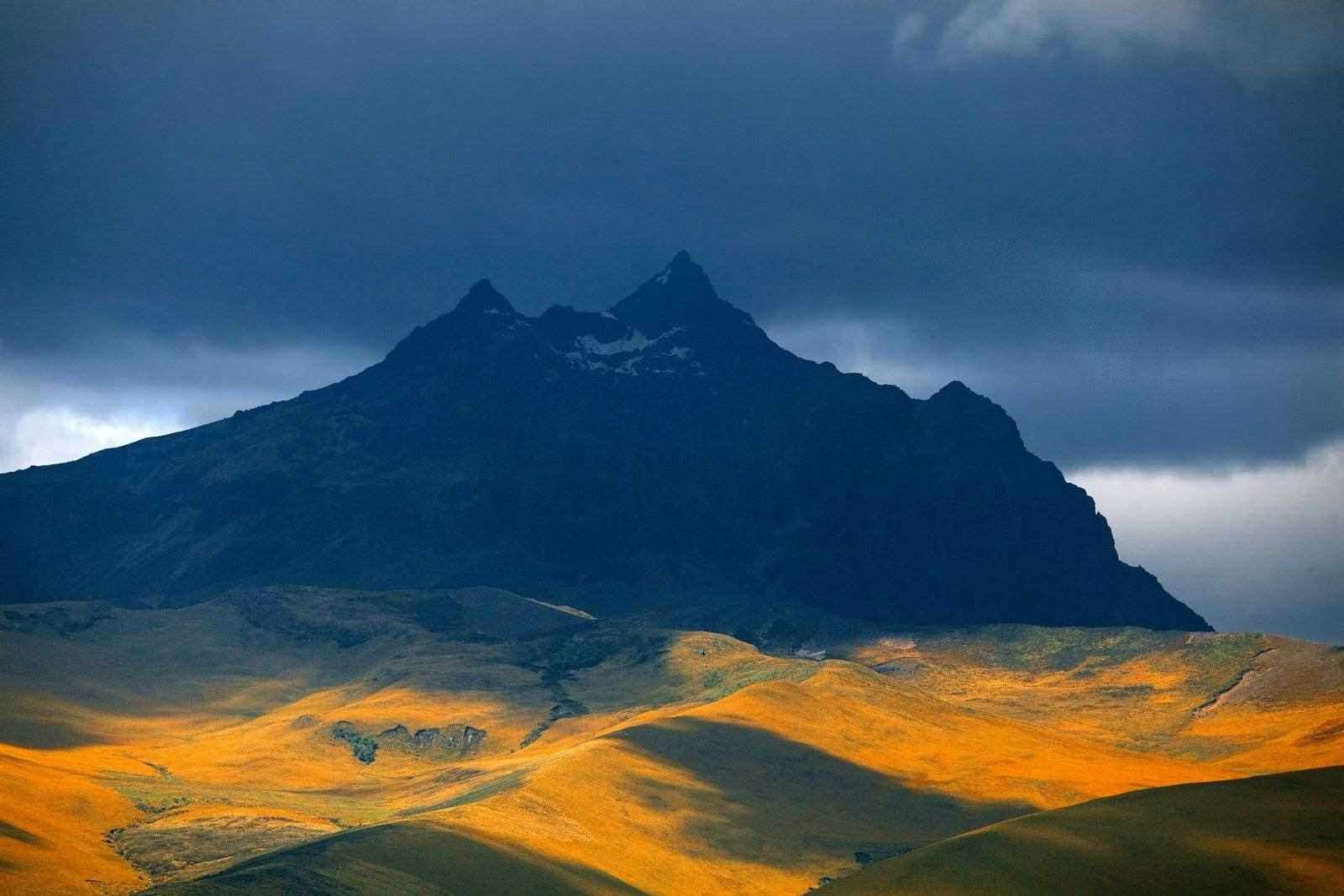 It’s a hard name to say, but a beautiful trail to behold. It is sometimes referred to as the Cotopaxi 360, as it runs around the iconic volcano located in southern Ecuador. The total trail is about 57 miles and it combines various forest roads, grassy tracks, and nature trails.

Even though the route is still used for an annual race, this doesn’t mean you have to enter a competition to get on the trail. Not only will you be in awe of the volcano, but you’ll also see some glaciers from your high vantage point. Just hope the volcano doesn’t erupt, which it has done 50 times in its history! 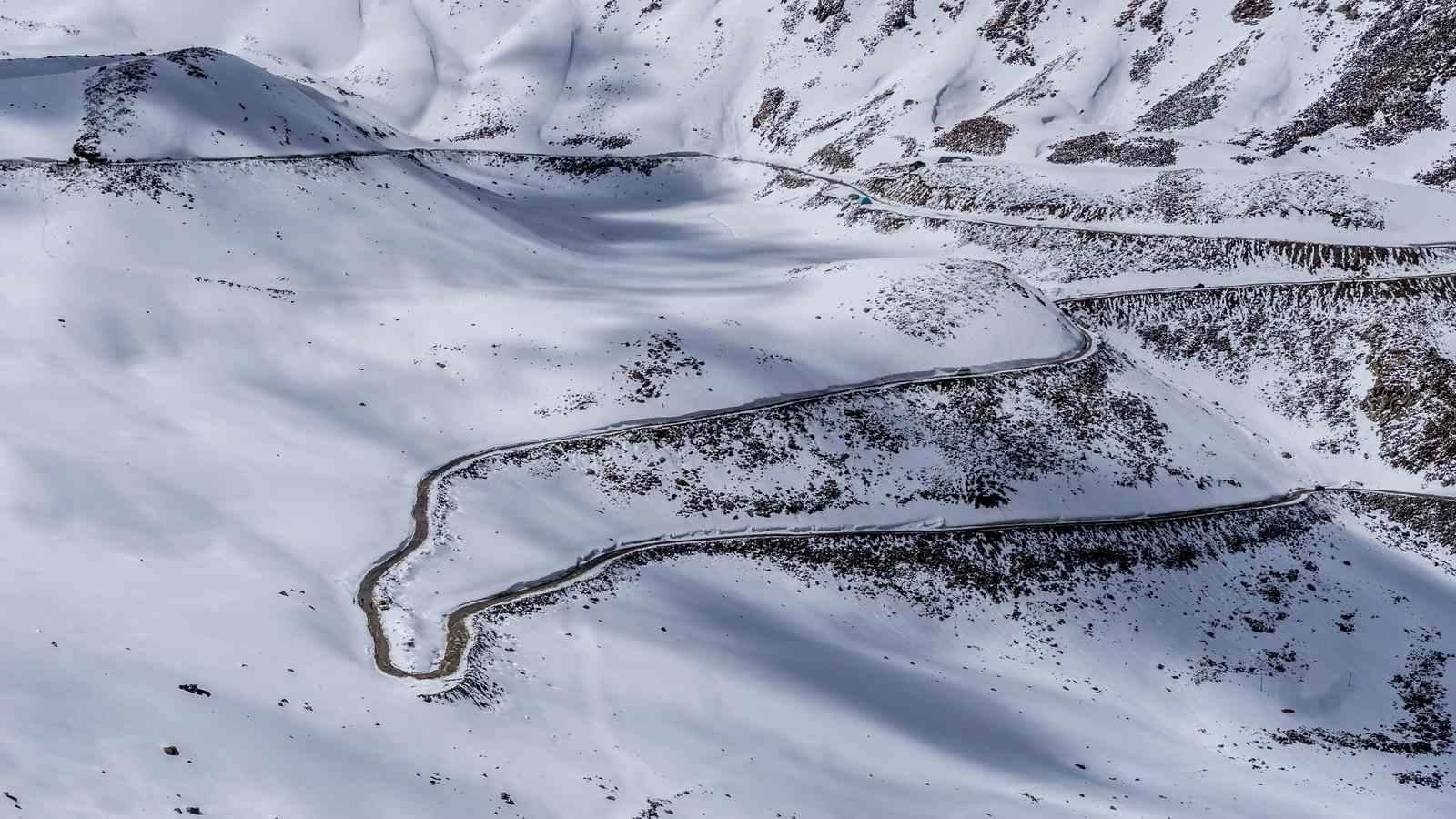 By far the most challenging route on this list, the Khardung La Route is roughly 300 miles of tough terrain and constantly changing elevation. The route runs through the Himalayas and is only open during the summer months.

Some people call it the biking equivalent of climbing Mount Everest, so don’t pursue this trail unless you consider yourself an experienced biker with excellent training.

Read more: Everest facts you should know before going

Nonetheless, conquering this beast of a trail would be quite the story to tell for the rest of your days.

All of those places are great choices. Make a list of adventures you’d like to do now or when you are a little more familiar with this new hobby, but either way, you are sure to have a blast.

Going on an adventure vacation is not without risks, so make sure you know what to do in case you are injured along the way. Being unprepared is a perfect way to take your vacation from bad to worse real quick.

Packing may be the hard part, but it will be totally worth it once you hit the trails and start exploring the world on your two wheels.