With long lines meandering out of iconic sightseeing destinations, your New York holiday can end up becoming a series of long waits. Should you miss out on sightseeing just because you are stuck in a long queue? No. You can simply take to the skies and avoid the lines altogether by booking airport helicopter tours online, which can allow you to enjoy a luxurious sightseeing tour at prices as low as $159. Here are 11 iconic sights you should look forward to when taking a helicopter tour in NY. The best views in New York await! 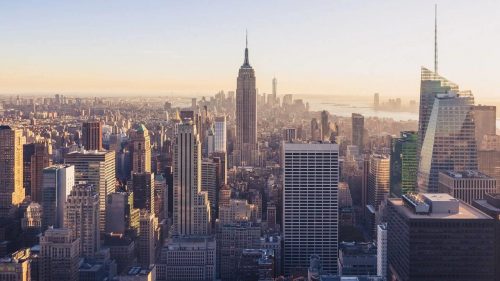 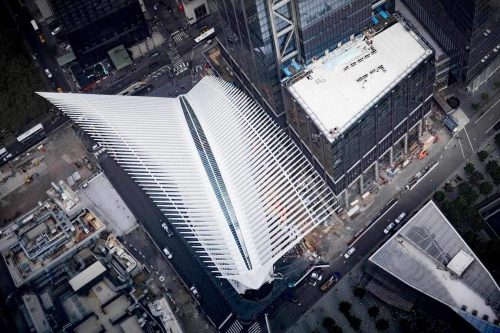 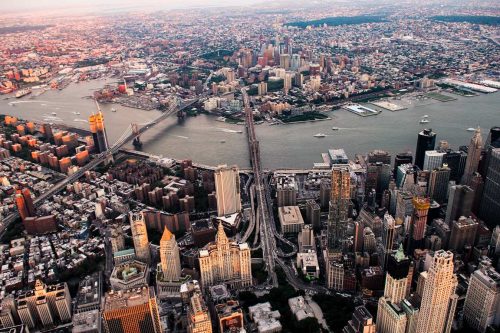 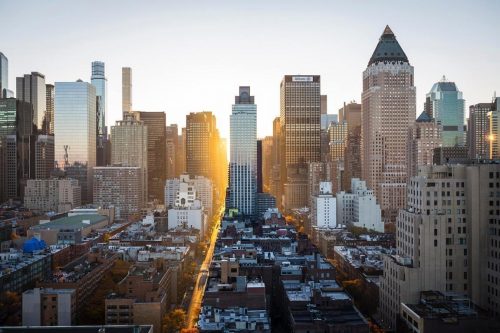 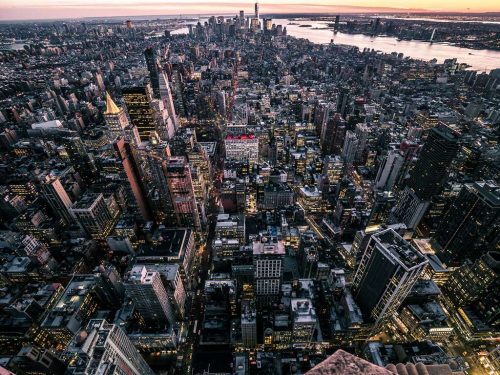 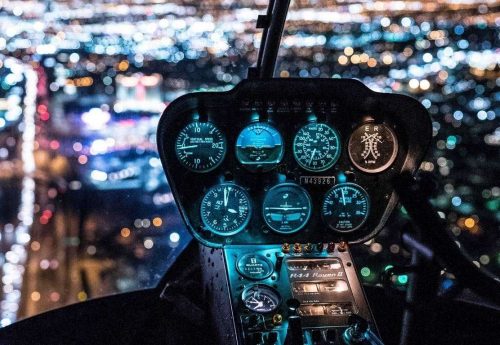 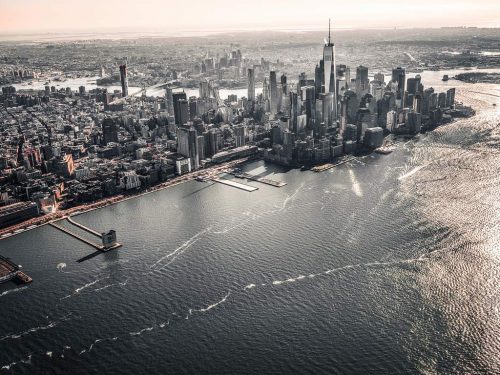 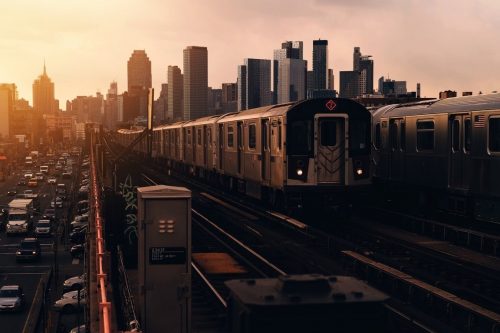 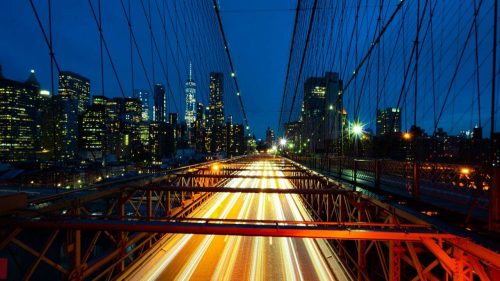 When one thinks of New York, the stunning image of the Statue of Liberty comes to mind. The aerial view of the green statue can take you back to the time when ships full of immigrants were greeted by the promising city with open arms. 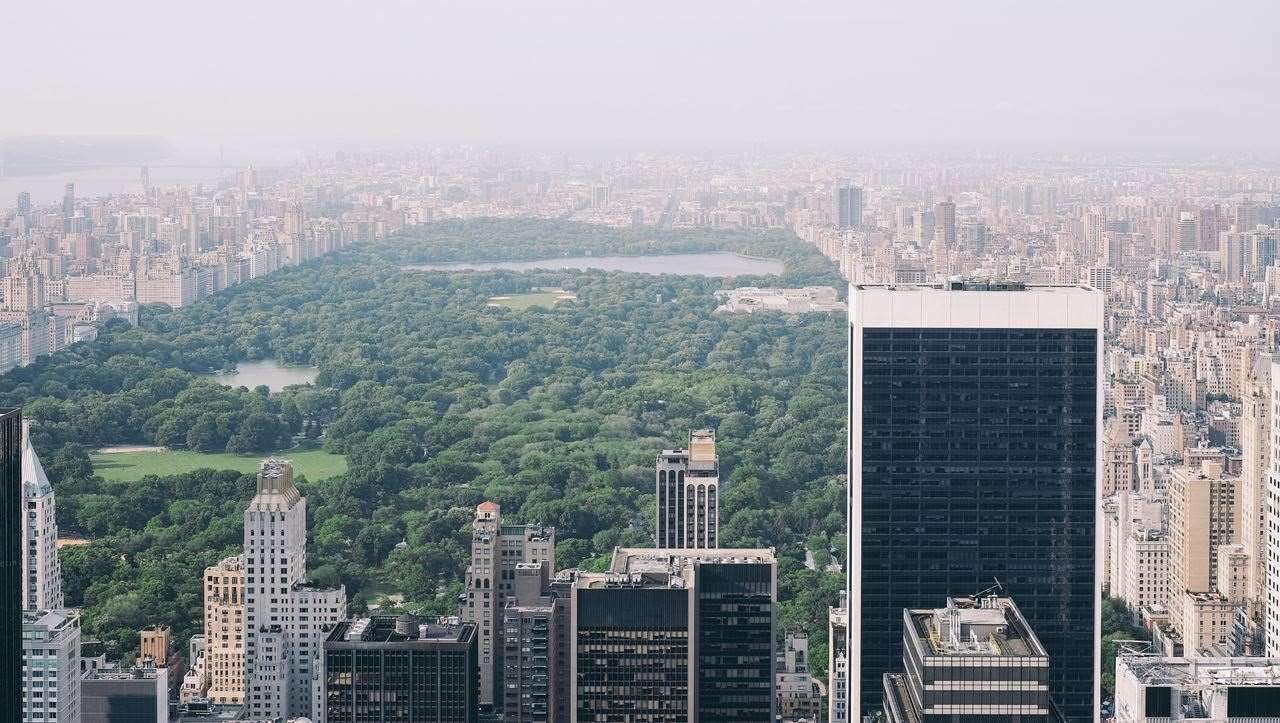 The iconic Central Park is the best destination to go for a leisurely day out. But when strapped for time, fly over Central Park to soak in the beautiful green lung of New York in a matter of minutes. Bordered by giant skyscrapers, the park has perfect rectangular dimensions that can only be witnessed from high up above.

One of the oldest roadway bridges of the country is an iconic symbol of the Big Apple. Flying close to the bridge can let you understand why the architecture piques the interest of visitors and filmmakers. 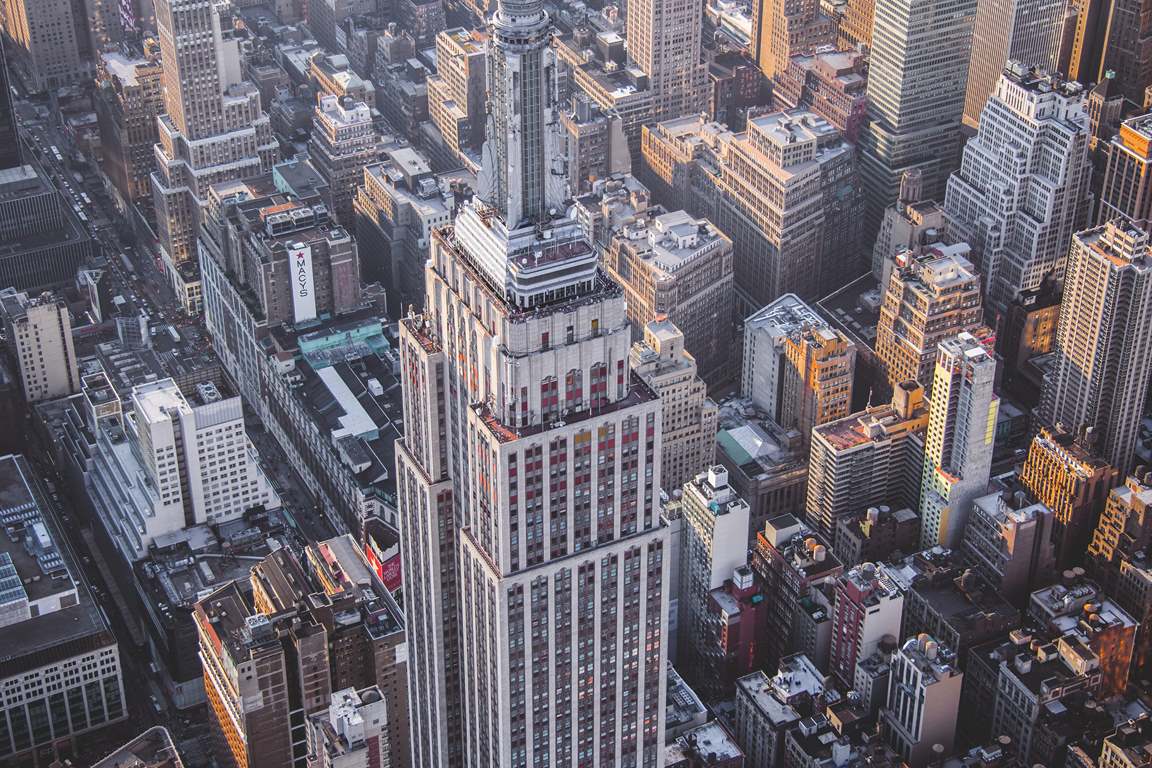 The iconic structure that ruled over the New York skyline still offers a beautiful sight. You do not have to worry about King Kong swatting you out of the sky when the tour takes you close to the Empire State Building.

After passing the Statue of Liberty, boats full of immigrants ended up at Ellis Island to enter the country. From the skies, you can see the Immigration building as well as the abandoned hospital and morgue of Ellis Island. 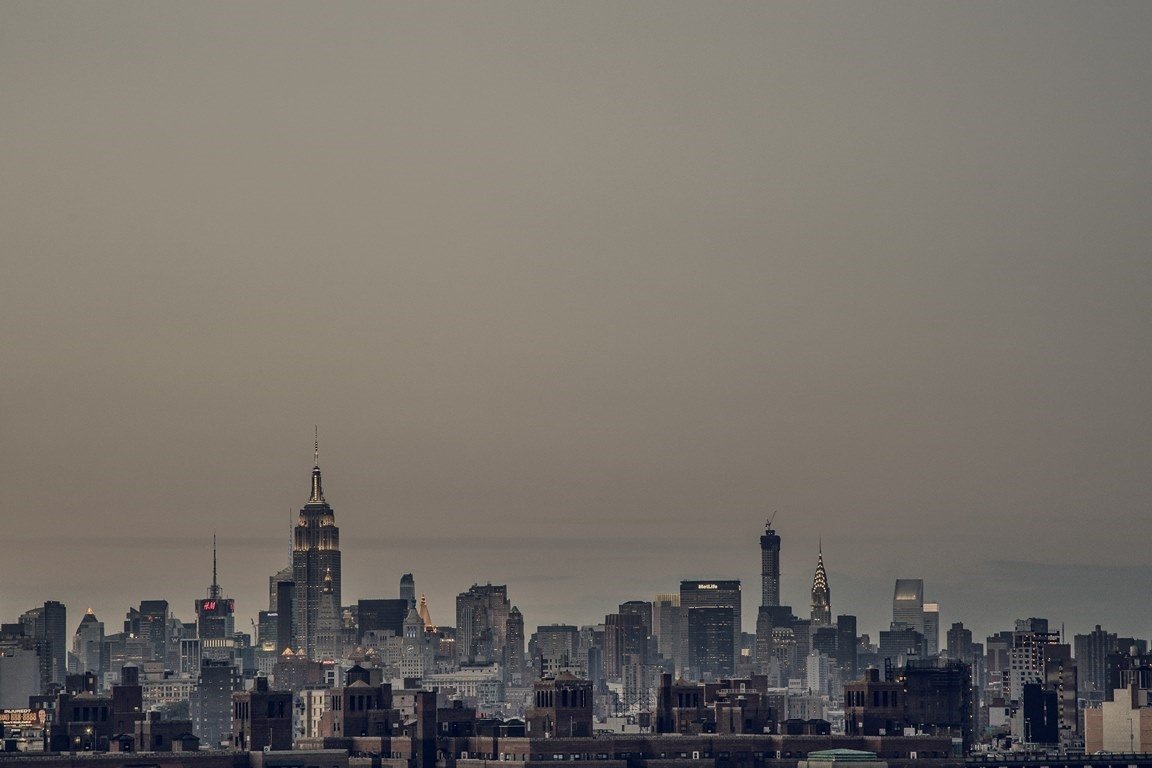 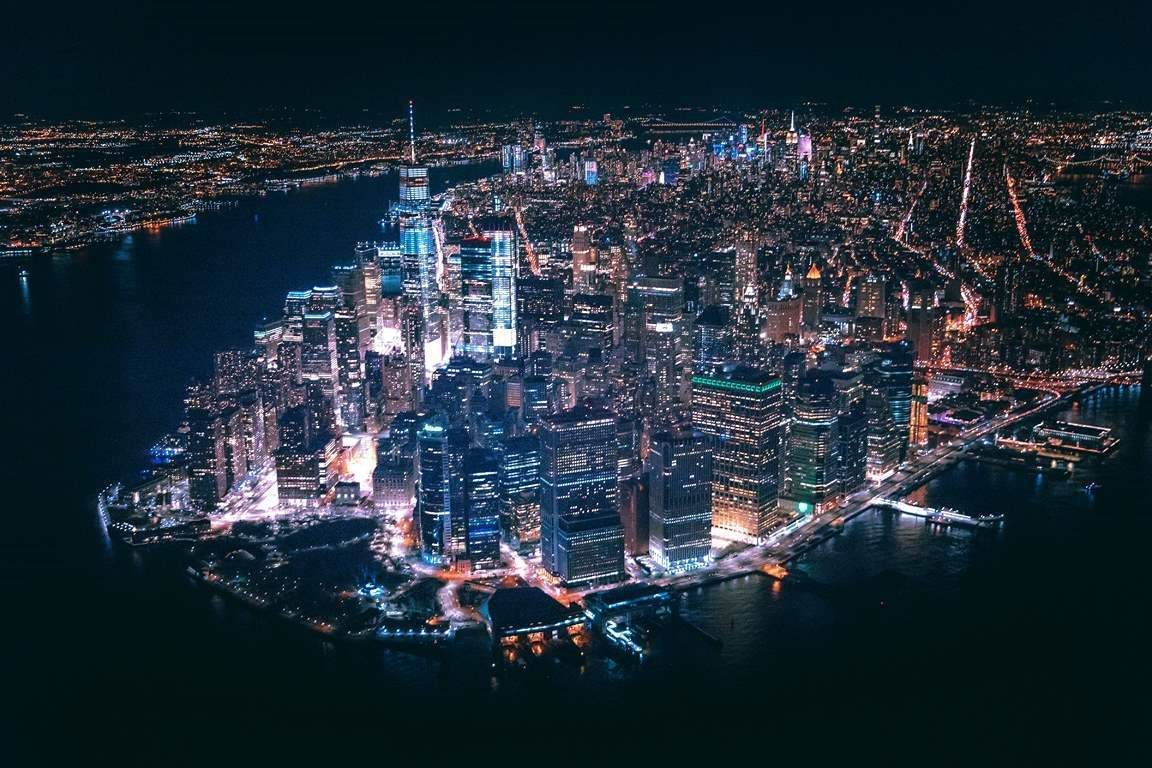 You can pay homage to the 9/11 tragedy by flying over the site where once the Twin Towers stood tall and proud. The humbling sight will allow you to “Never Forget” the devastation of the day and the spirit of the city that bounced back.

You do not have to be a sports fan to appreciate the grandeur of the Yankee Stadium. The awe-inspiring stadium is one of the most expensive stadiums ever built and it offers a stunning aerial view. 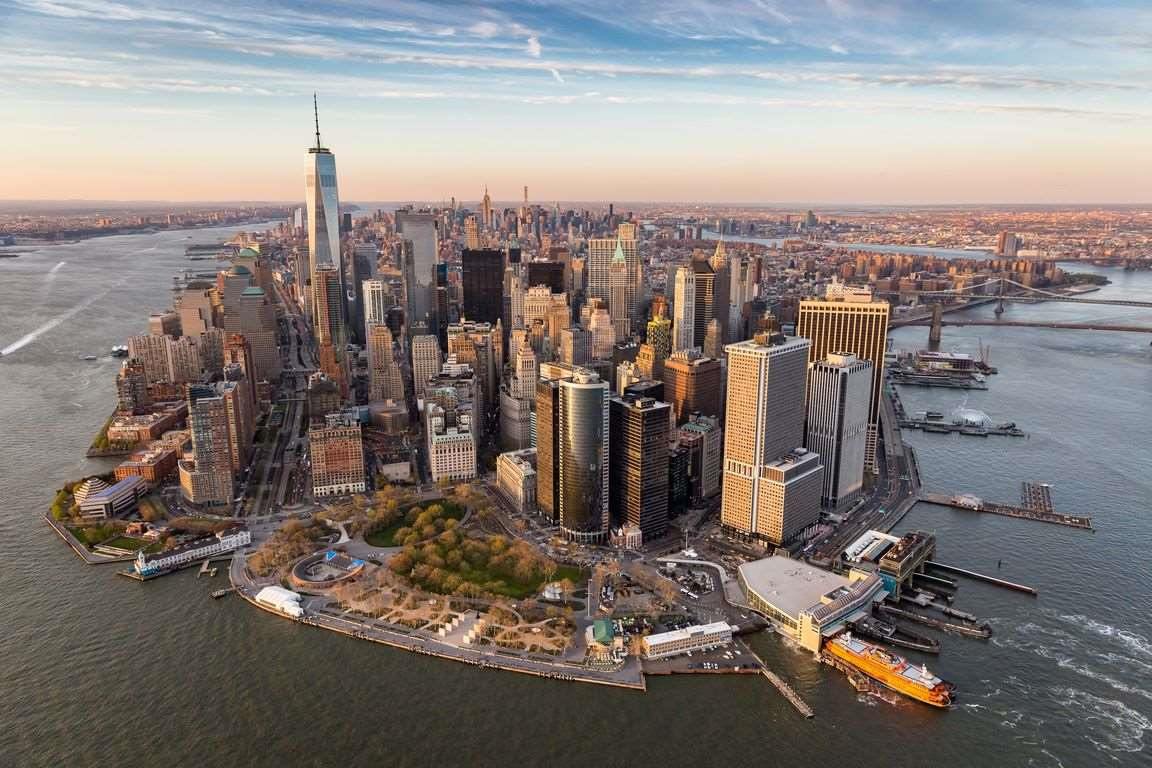 The impressive building that was constructed after the demise of the Twin Towers is a beautiful addition to the skyline. You can see the reflection of the city gleaming off of the sides of the building.

Close to the Central Park is the sprawling campus of the Columbia University. One of the oldest colleges in the country boasts beautiful structures that you can enjoy from the skies. 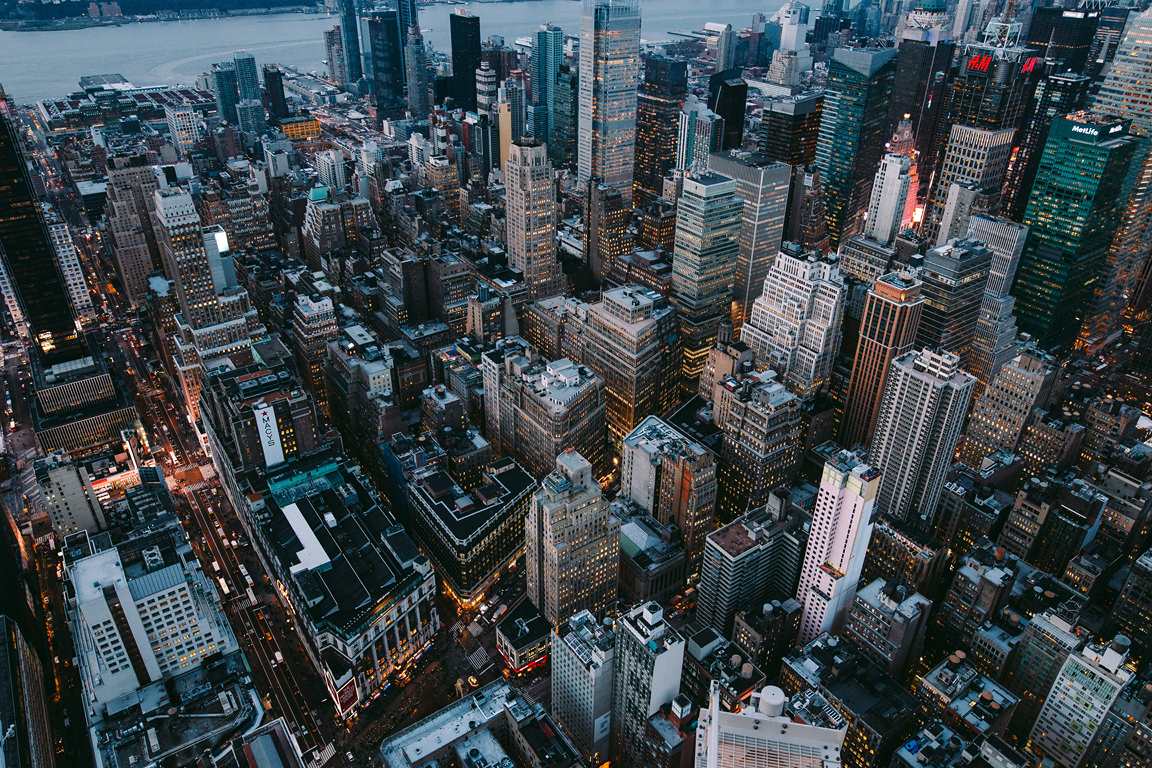 Flying above the crowded Times Square can allow you to see the area in new light. The flashing light of Times Square can be enjoyed without being shoved around by a crowd by taking a helicopter tour.

New York helicopter allows you to set out on a 15-30-minute-long iconic sightseeing tour directly from the airport. What are you waiting for?