Looking for the best places to visit and all the bucket list things to do in France besides Paris? Venture outside of the world’s favorite capital to uncover a wide variety of landscapes and the country’s best natural wonders across the thirteen different regions metropolitan France has in Europe.

If you wonder how many regions the country currently has, you are in good company. Just a few years ago the system changed so the information is often inaccurate and contradictory. Currently, France has 18 administrative regions.

13 metropolitan regions on the European continent: 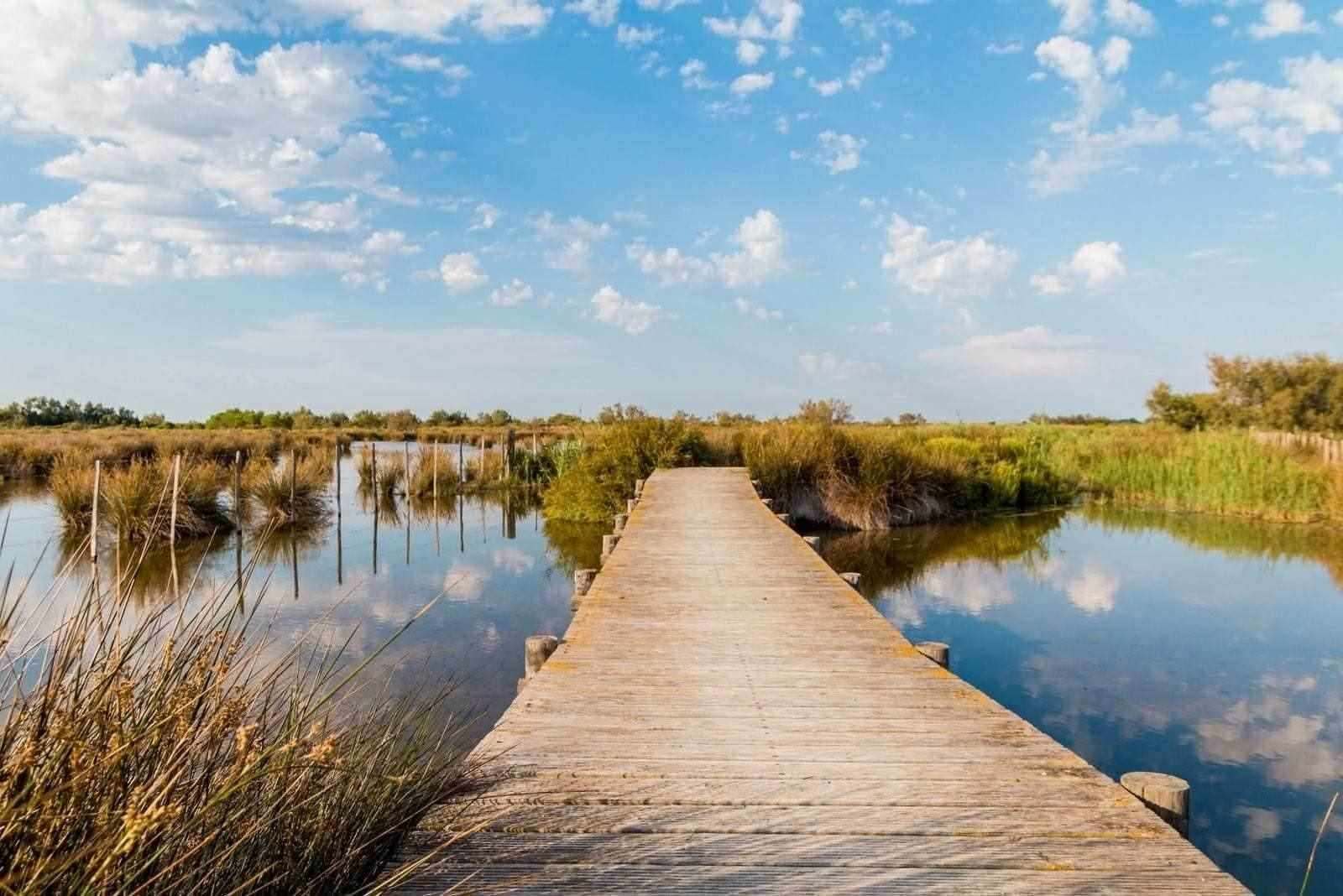 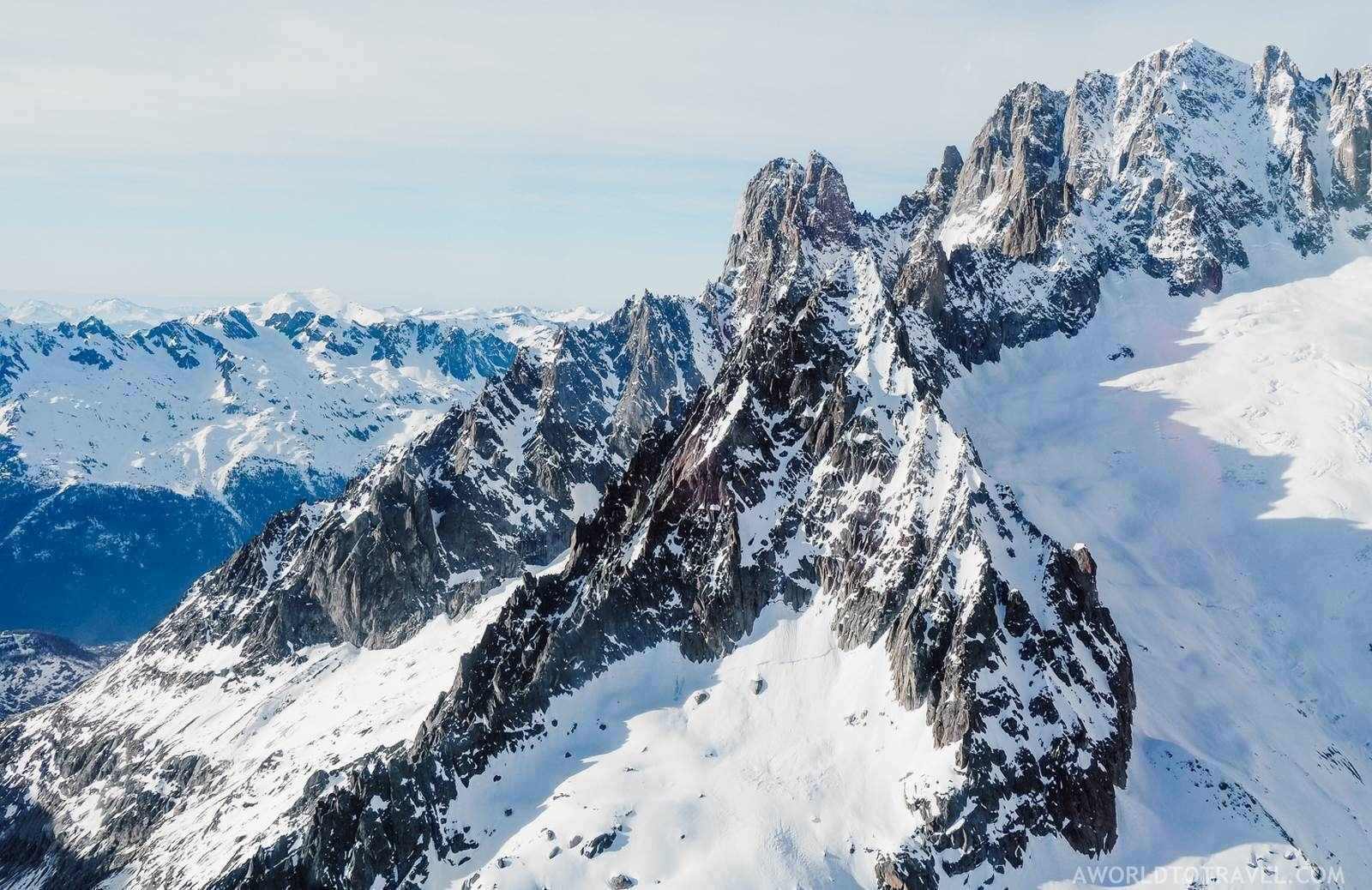 In the southeast of France, the Auvergne-Rhône-Alpes region has several Plus Beaux Villages de France (France’s most beautiful villages). But what has really made the third largest region in metropolitan France famous among lovers of the great outdoors is its vast ski area. 173 ski resorts – including Megève, Val d’Isère, and Chamonix – and traditional Alpine villages dot this long-standing destination.

Best things to do in Auvergne-Rhône-Alps 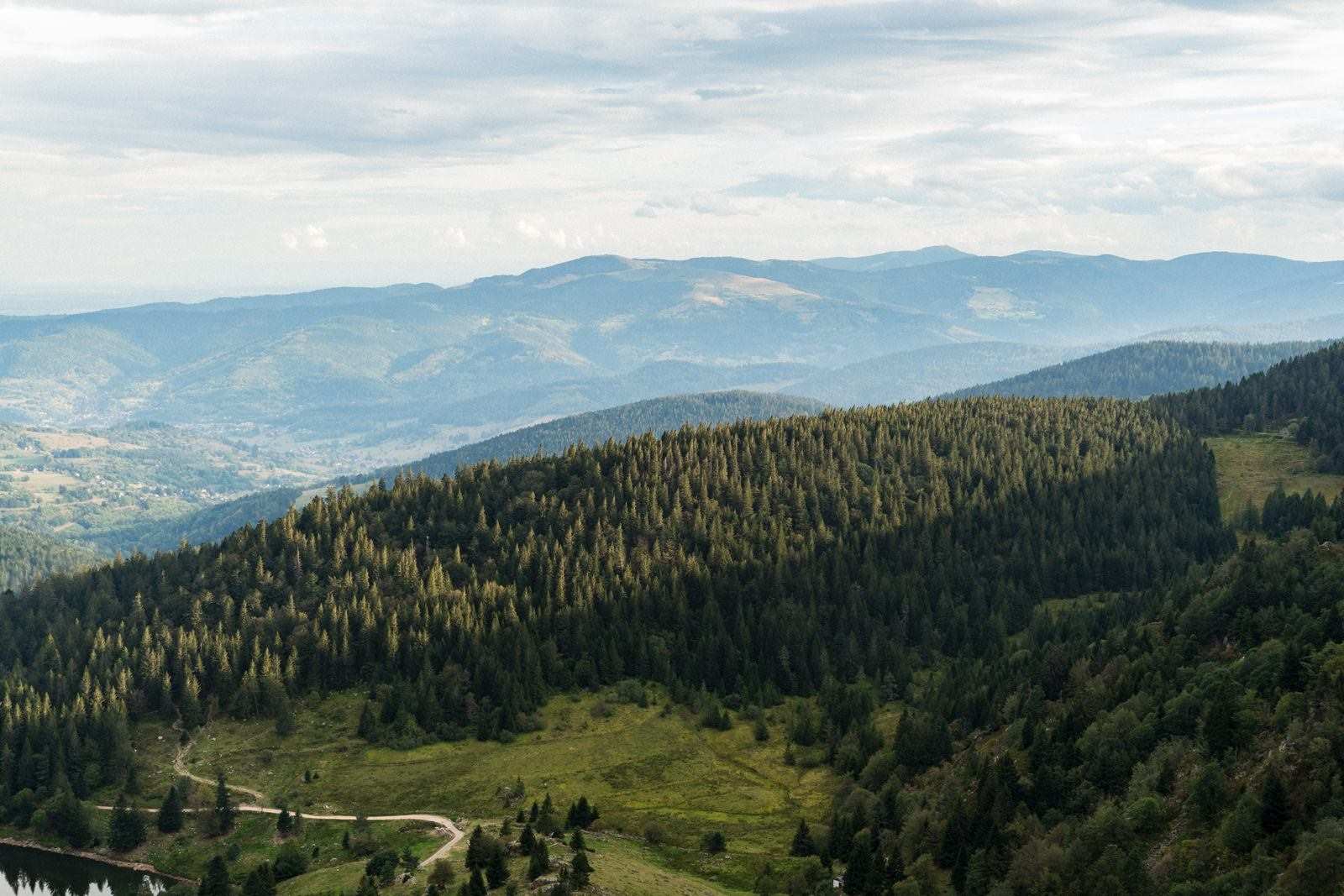 France’s watchmaking area – after all is Switzerland’s doorstep – and a paradise for foodies who will be able to taste not only its famous Dijon mustard but also other gourmet delights such as its cheeses and charcuterie. Among which the smoked Morteau sausage and the smaller Montbéliard sausage stand out.

Best things to do in Bourgogne-Franche-Comté 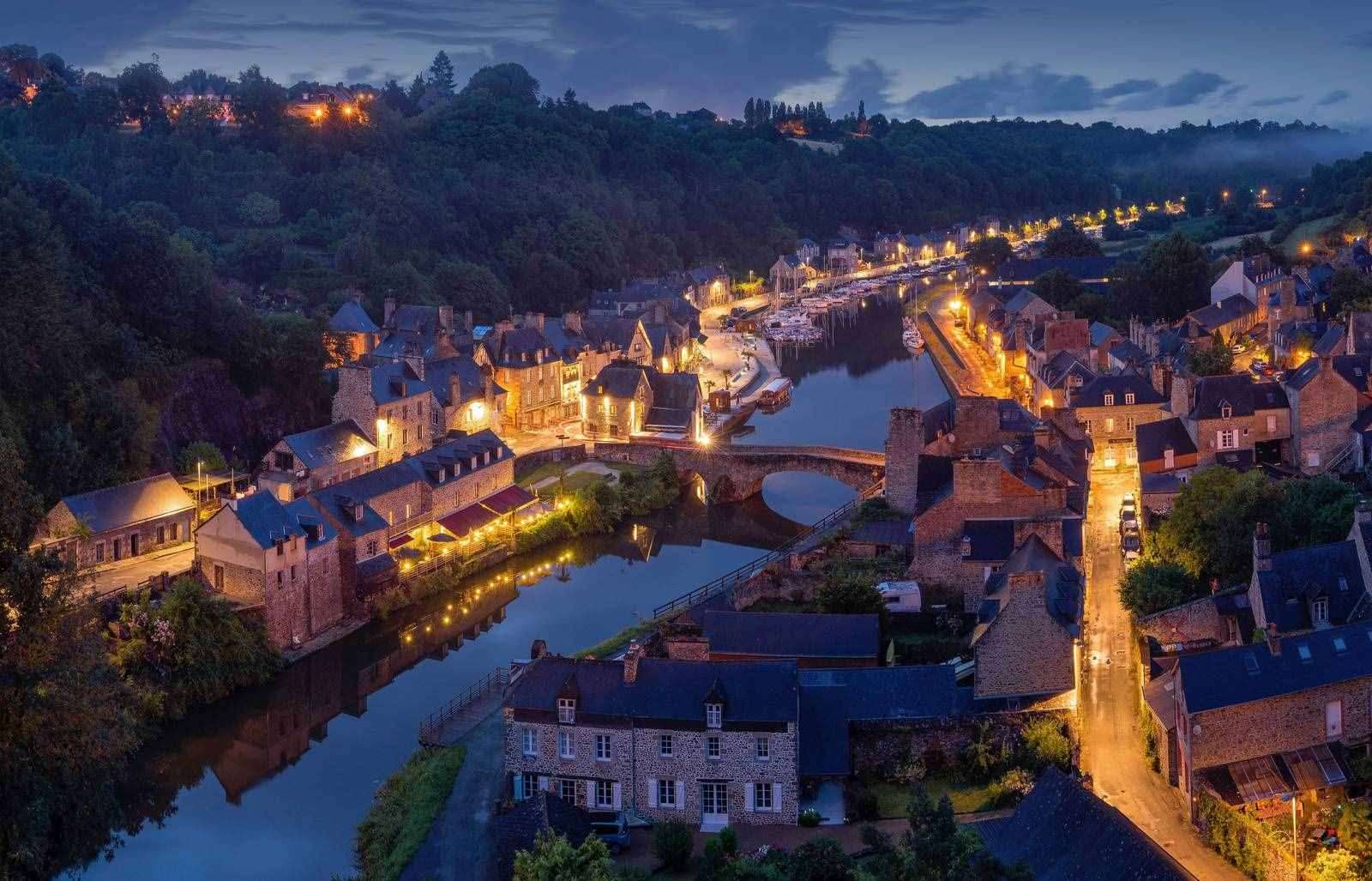 Some 3,000 standing stones across various sites position Brittany as one of the leading megalithic sites in Europe. In addition to its rich medieval heritage, this lively region offers unique traditions and folklore, as well as a bunch of treats all visitors should try such as crêpes, galettes, and seafood plates.

Best things to do in Brittany 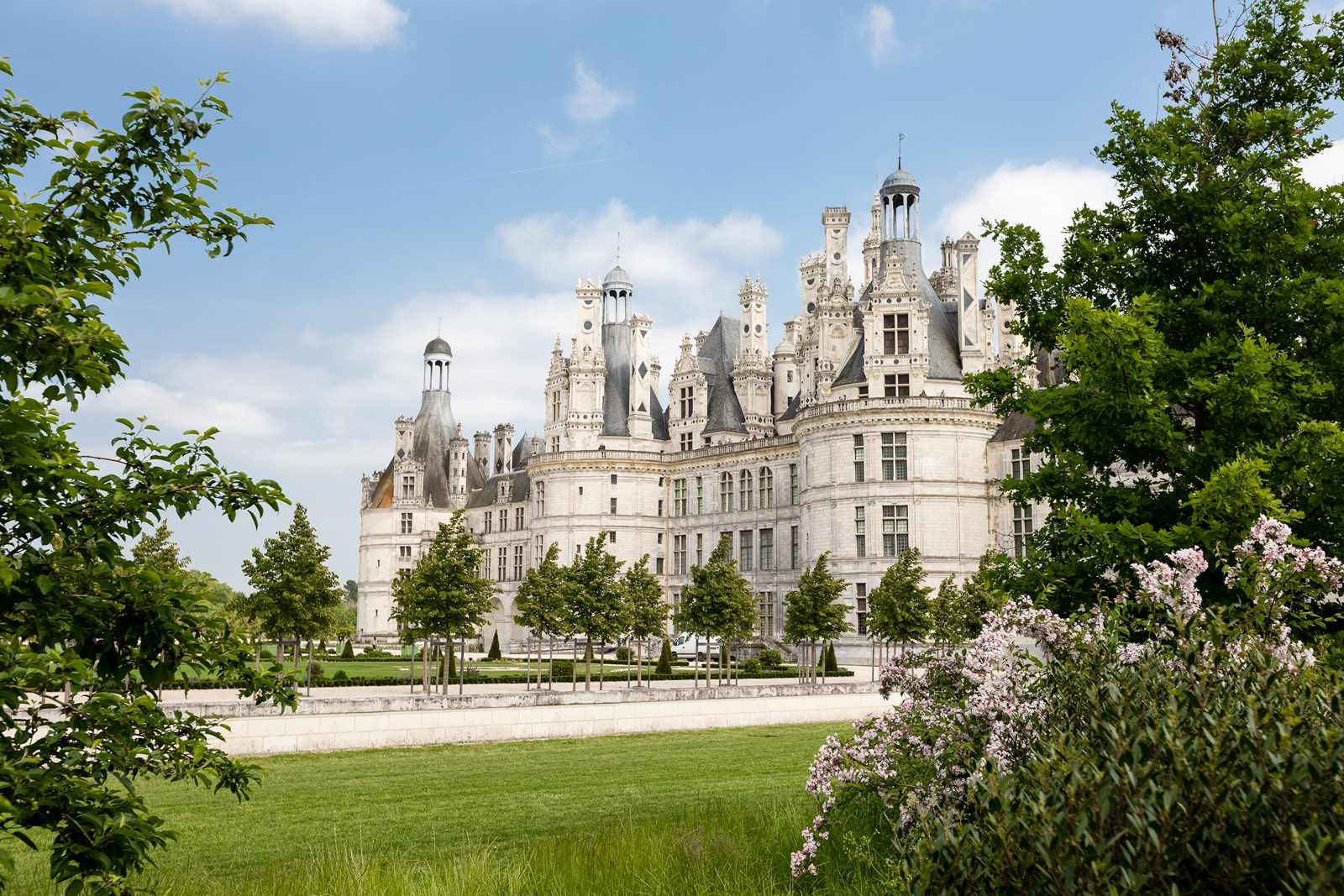 Castles as impressive as the Château de Chambord have made the Loire Valley a world-class destination in itself. Perfect for lovers of French Renaissance architecture and formal gardens based on symmetry.

Best things to do in Centre-Loire Valley 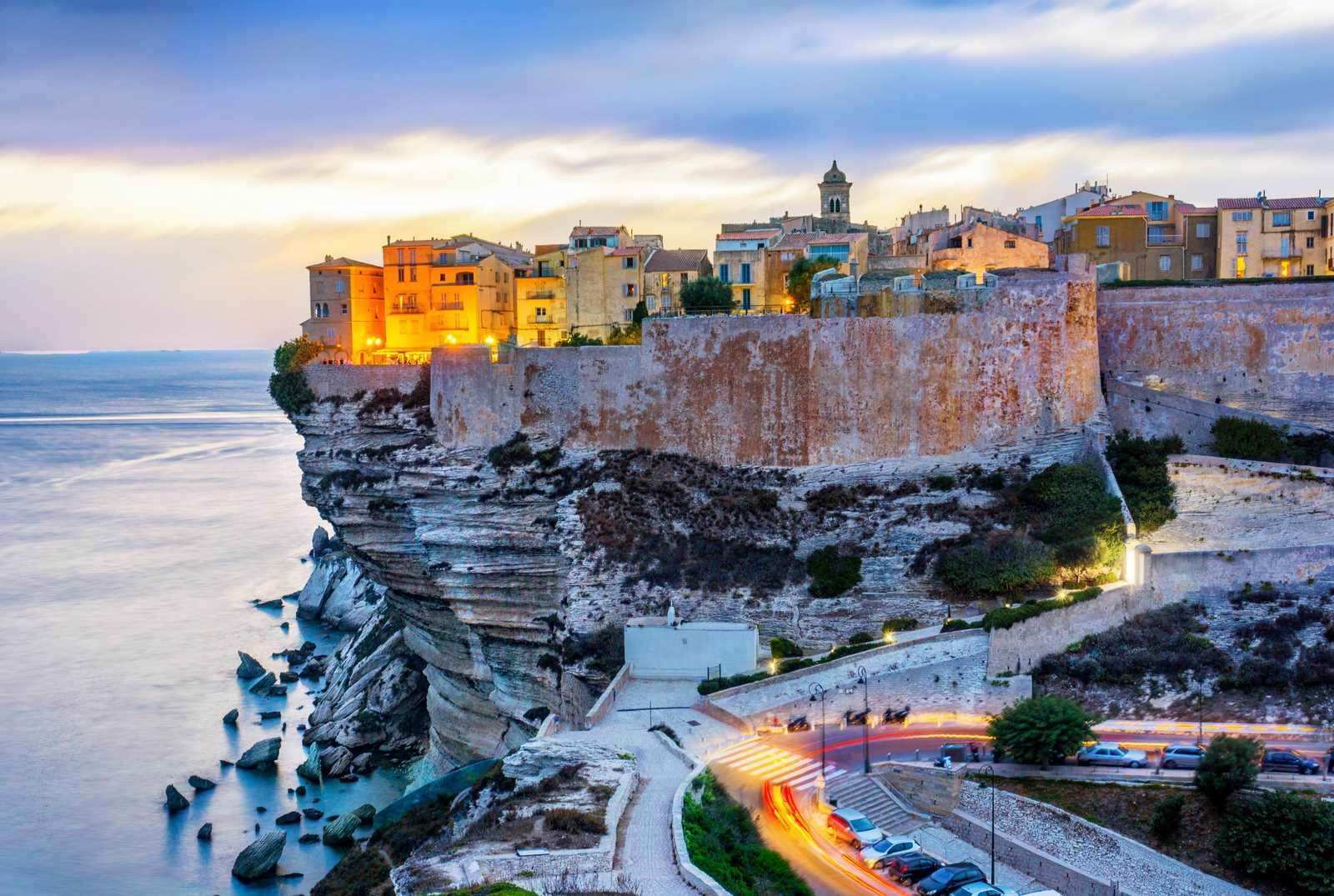 The island of Corsica is a popular holiday destination, best known around the world for its warm Mediterranean climate, excellent hiking trails between the spectacular mountain peaks that make up to two-thirds of the island, and picturesque shores with turquoise-blue beaches. 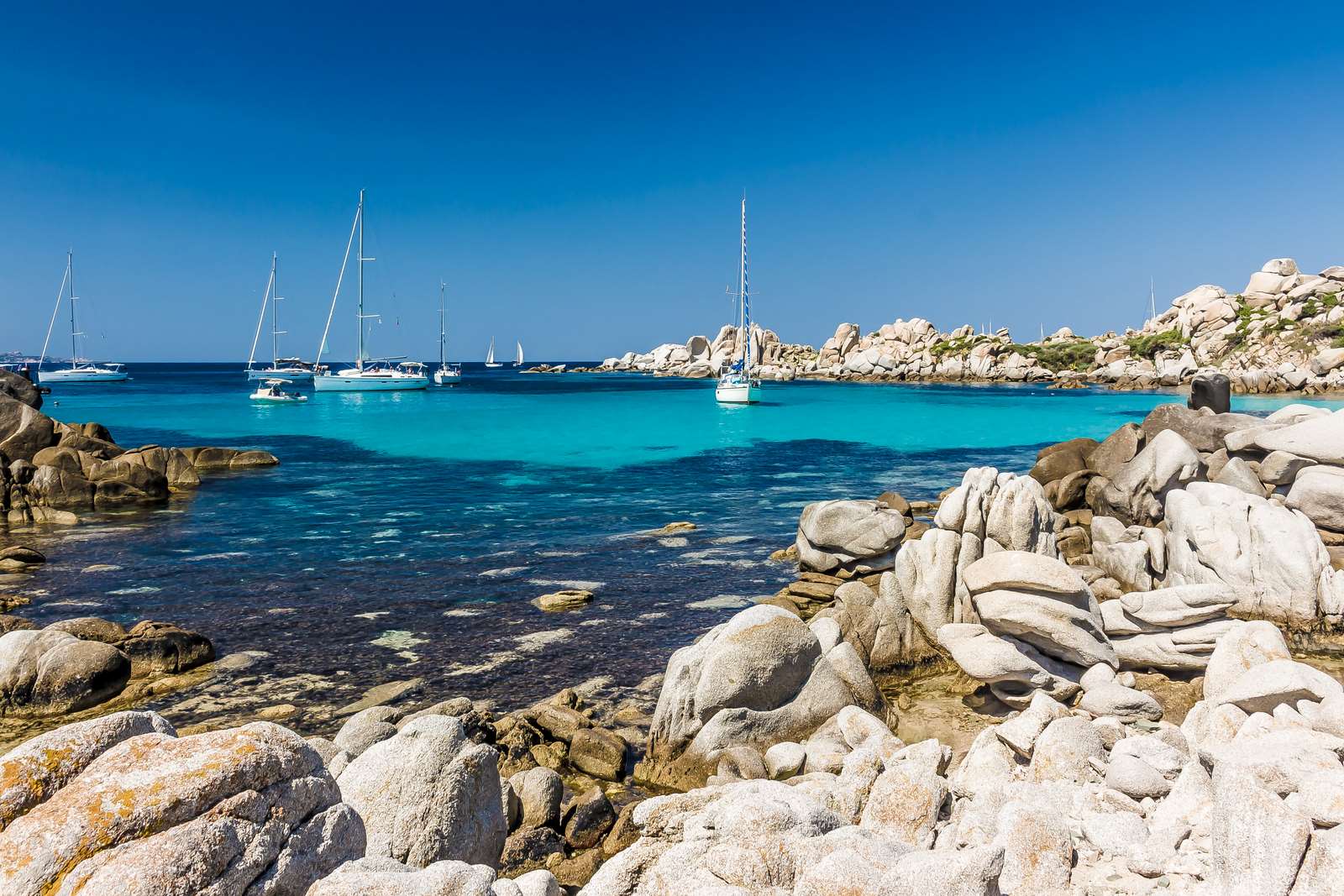 Best things to do in Corsica Island 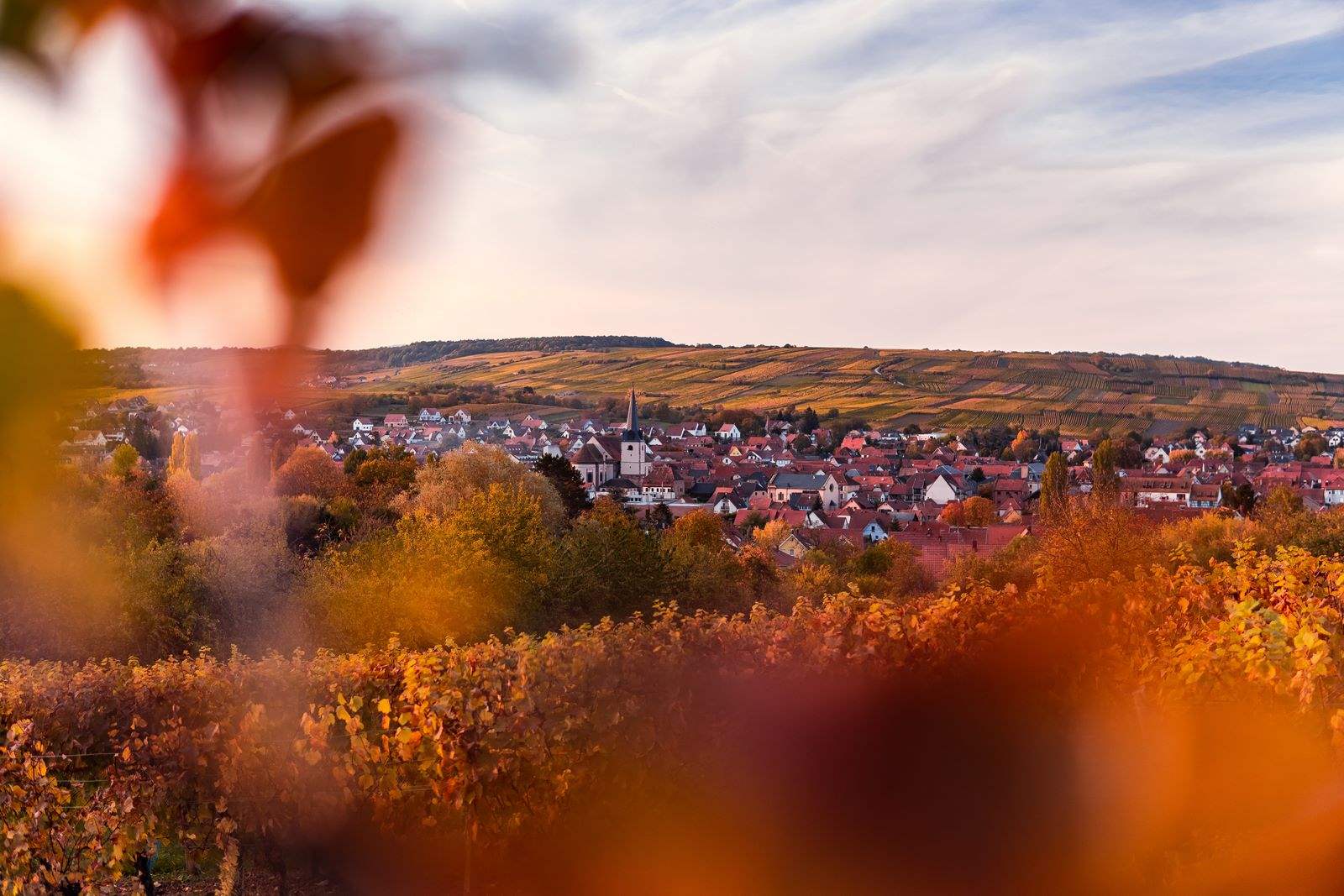 No one can deny the charms of Grand Est, a vast new region in Eastern France that encompasses the former historical regions of Champagne-Ardenne, Alsace, and Lorraine. The Champagne’s rolling hills and magnificent wine cellars, a dream made true for wine connoisseurs, are what make this region shine the most.

Best things to do in Grand Est 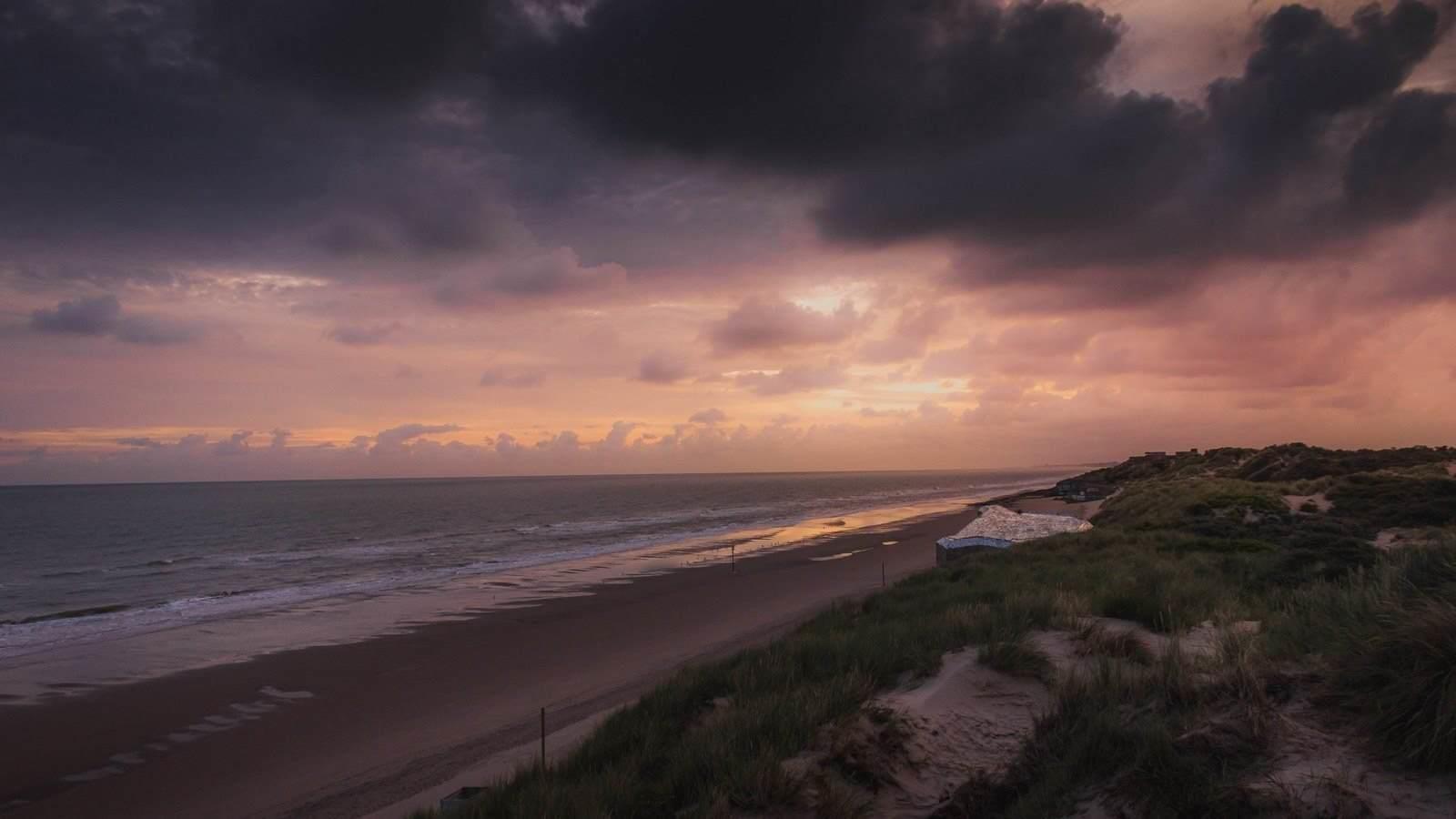 Created in 2016 as a result of the merger of the Nord-Pas-de-Calais and Picardie regions, it is today the third most populated region in France. Furthermore, Hauts de France is known for its two UNESCO World Heritage sites: the impressive 13th-century Gothic Cathedral of Amiens and the Belfries of Belgium and France, 56 historical buildings across the border region of both countries.

Best things to do in Hauts-de-France 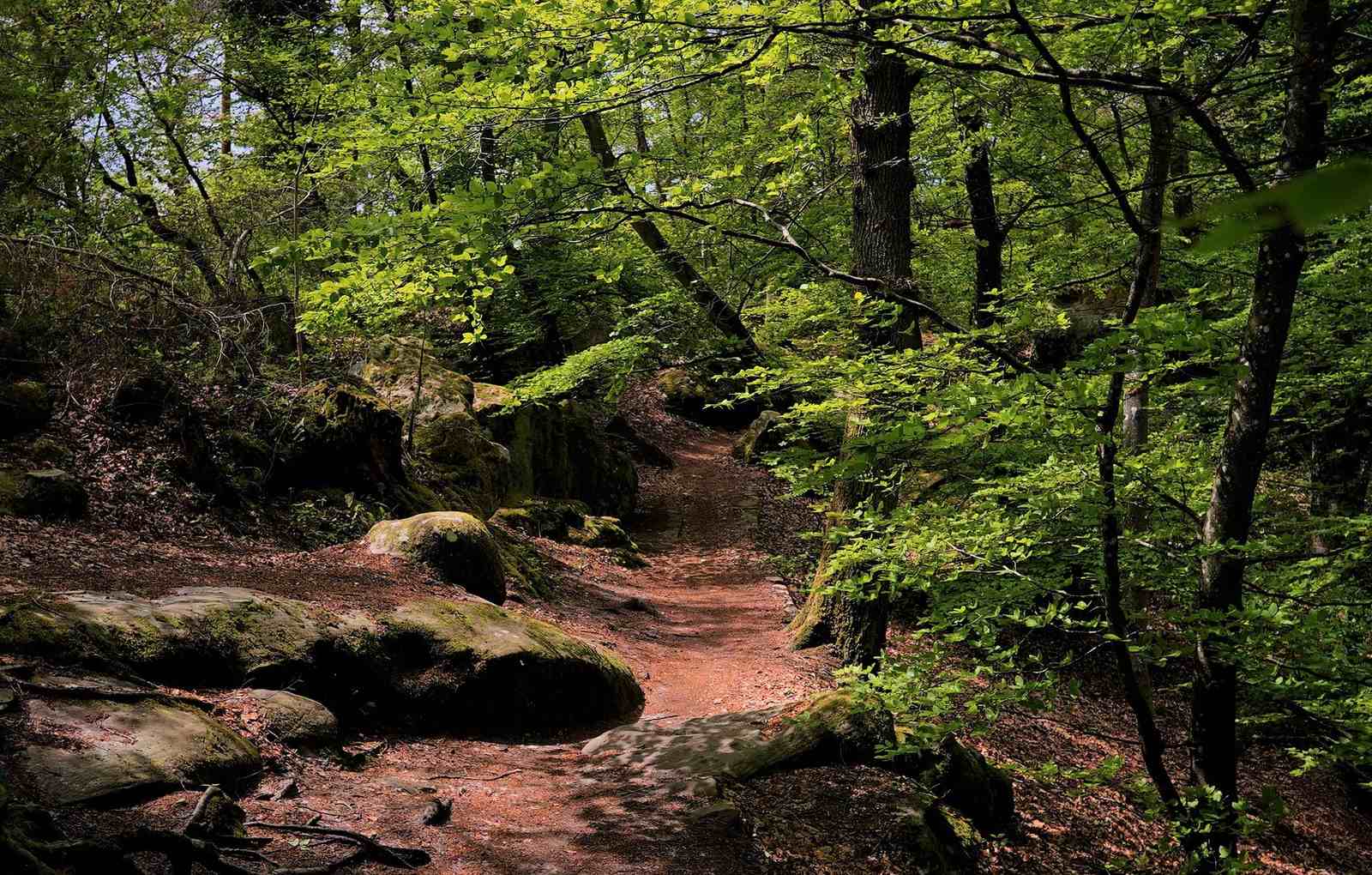 Composed of Paris and the surrounding province, with just two percent of the territory Île-de-France is the most populated of the eighteen regions in France. Beyond the limits of the capital, this region has many other important historical sites, notably the palaces of Versailles and Fontainebleau.

Best things to do in Île-de-France 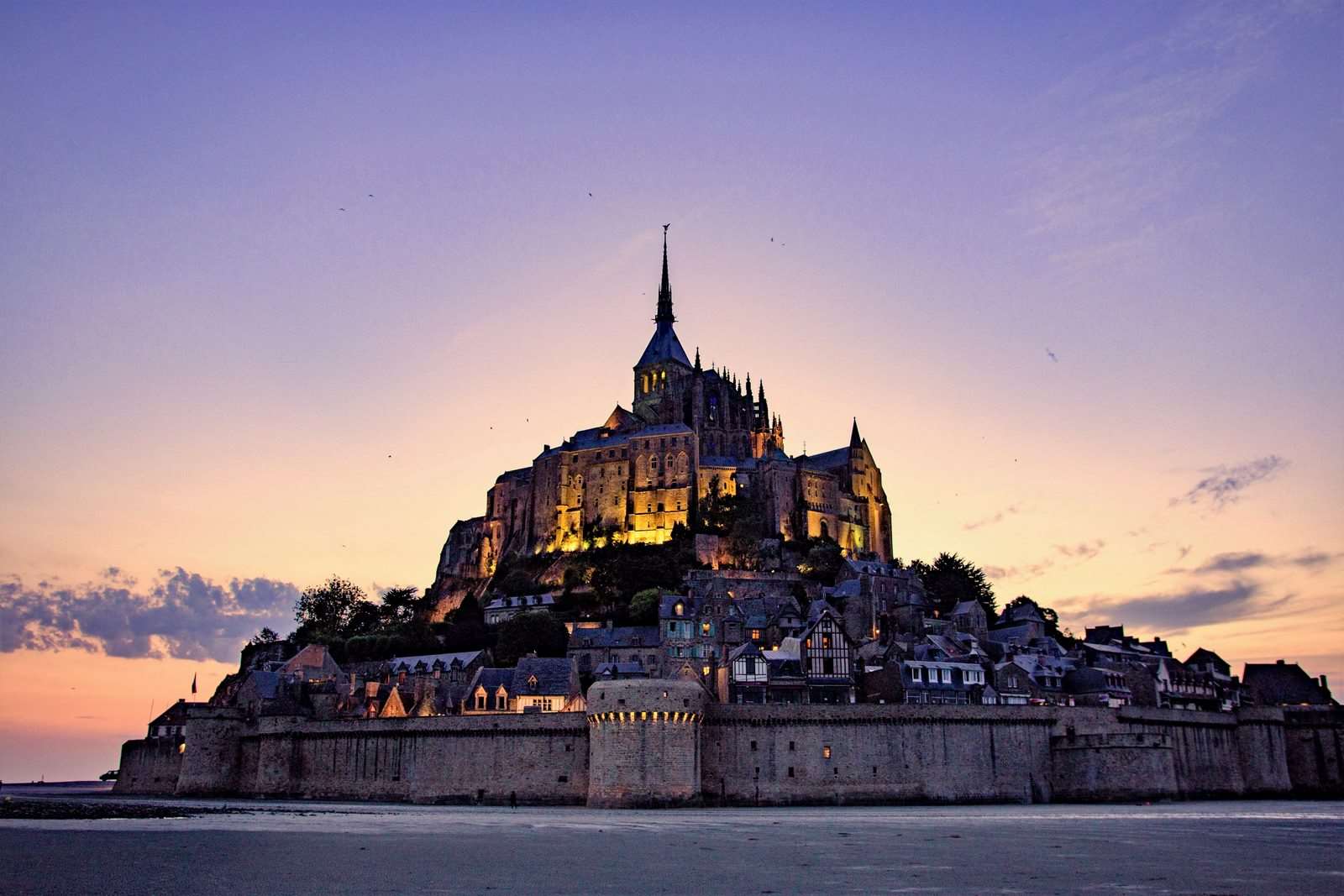 In the north of France, and showcasing quaint villages and a striking coastline; this is one of the most visited regions in France by foreigners. With many basing their explorations in one of the gorgeous villas in Normandy.

It could not be otherwise as its spectacular landscapes take center stage in this French northwest region. It is a true delight for photographers from around the world who travel its coast in search of cliffs and emblematic places such as the famous Mont Saint-Michel.

Best things to do in Normandy 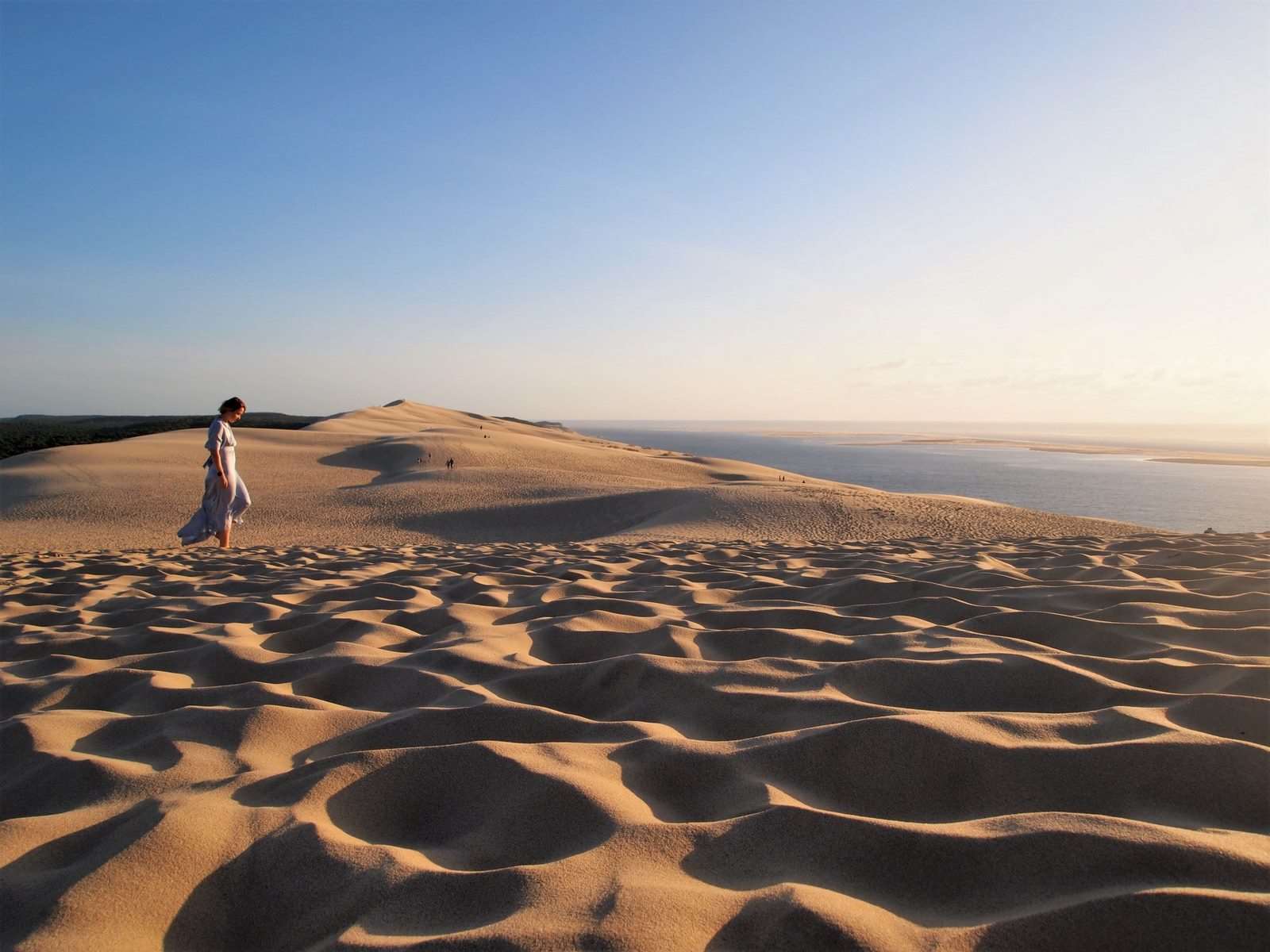 This traditional seaside destination is famous for the tourist towns of Royan, Arcachon, and Biarritz as well as its oyster farms in Marennes-Oléron and Arcachon Bay, and the tasty mussels of Aiguillon Bay.

Best things to do in Nouvelle-Aquitaine 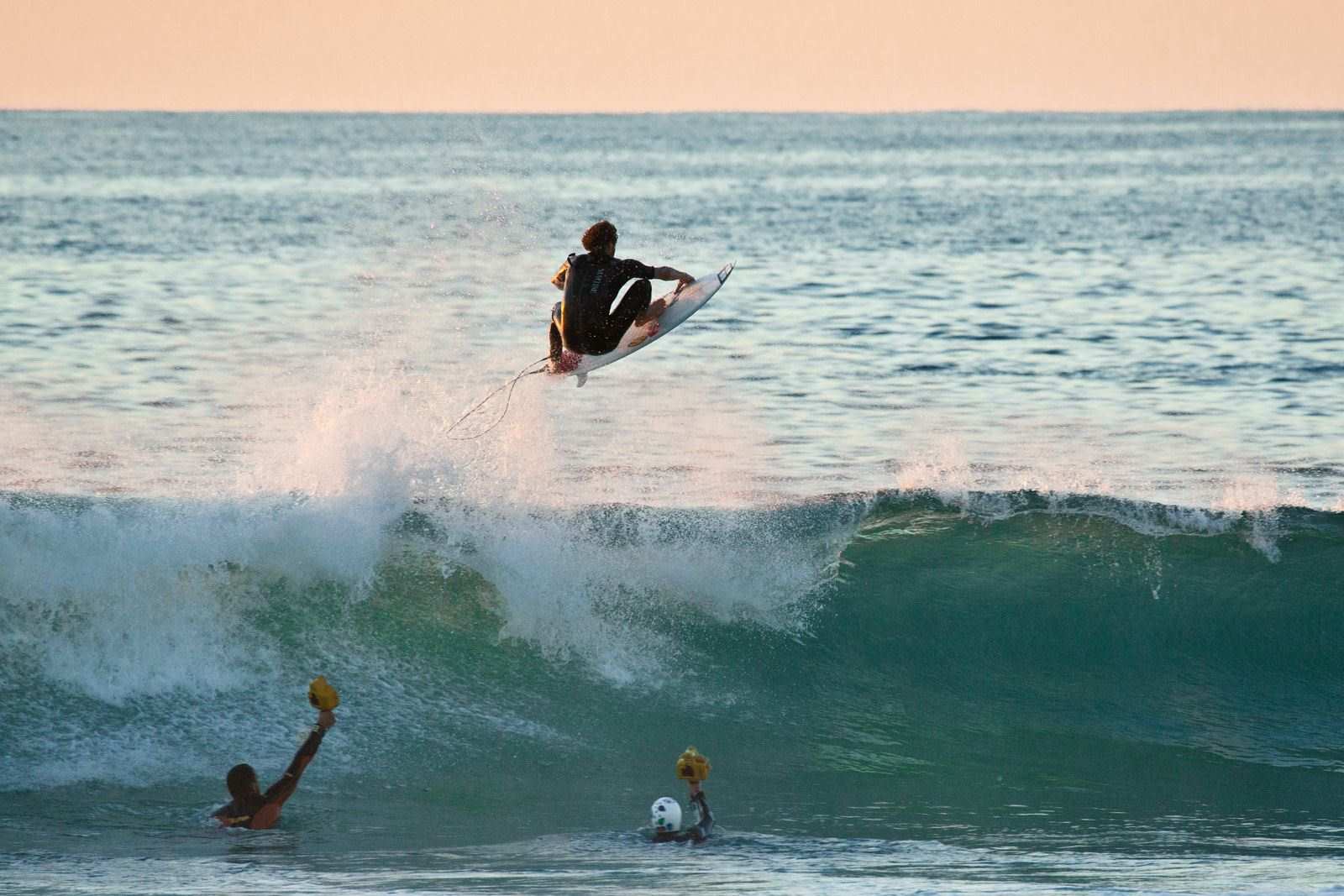 A land with a history dating back to Roman times, Occitania is consequently known for its archaeological sites, notably the Arena de Nîmes and the Pont du Gard.

Best things to do in Occitanie

Pays de la Loire is a region popular with lovers of history and fine white wine, seafood, and stunning nature. From vineyards to white-sand beaches and impressive castles, you won’t have time to get bored with so many things to do.

Best things to do in Pays de la Loire 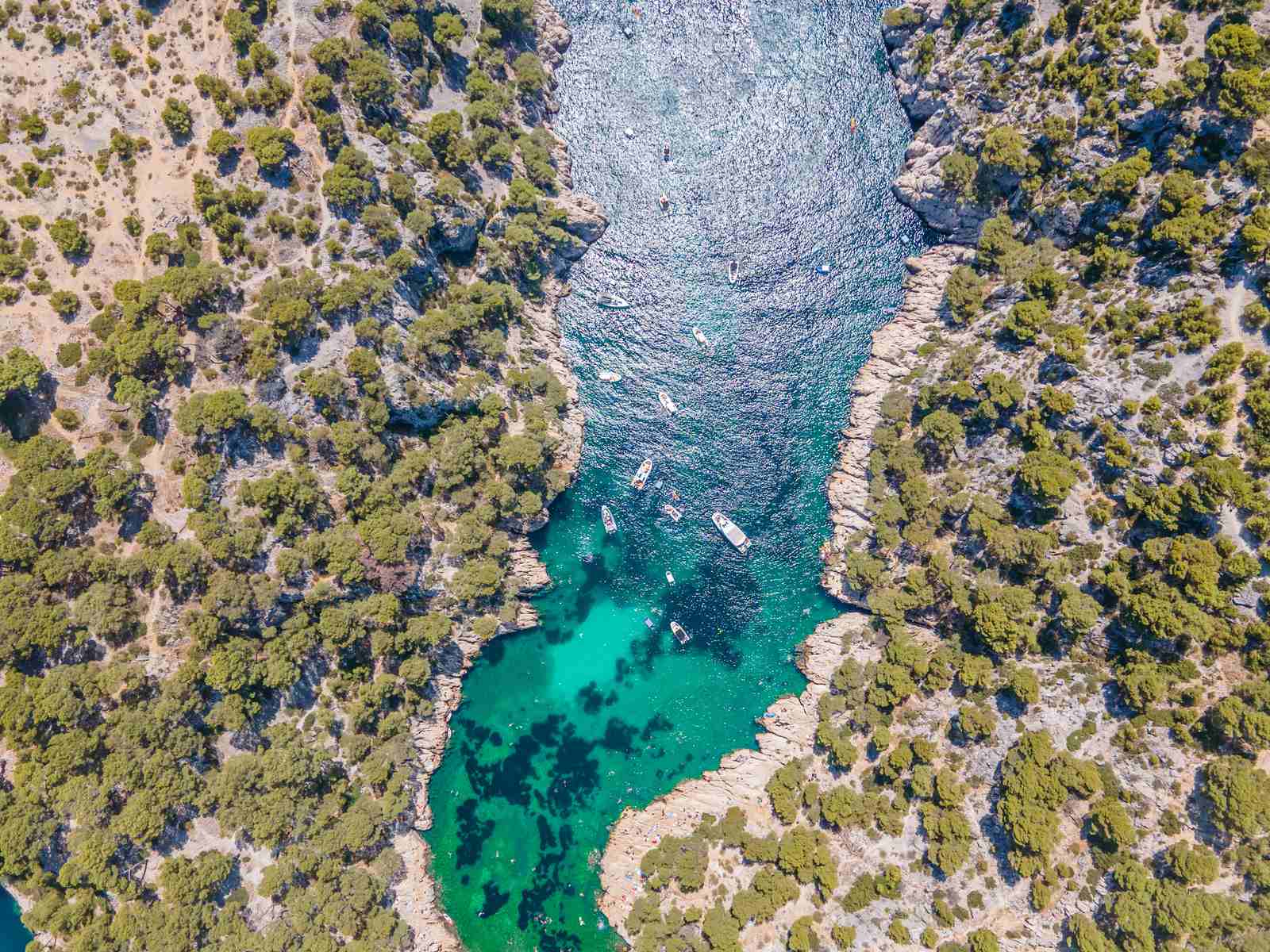 And we have finally reached one of the most popular holiday regions in the south of the country, Provence-Alpes-Côte d’Azur. The keys to its success include the wonderful French Riviera, its mild and sunny climate, particular traditions, tasty typical dishes, good wine, and the fact that some of its inhabitants speak Provençal, a variant of Occitan.

Best things to do in Provence-Alpes-Côte d’Azur

A thorough article on what to do in this region was recently published. Read it to uncover the best outdoor adventures and things to do in Provence-Alpes-Côte d’Azur. 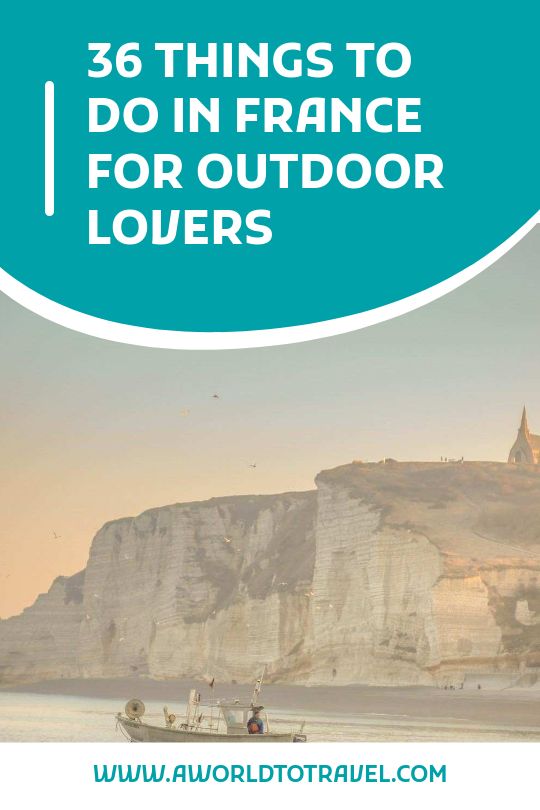