Best Festivals to Visit in Austria in the Summer

Austria is known for huge international music events such as the Donauinselfest and the ImPuls Tanz Festival. However, there is also a range of lesser-known summer festivals in Austria that visitors to the country shouldn’t miss on their trip.

Below you’ll find a complete breakdown of the best festivals in Austria to include on your summer travel itinerary. (If you’re visiting from outside of Europe, just make sure to check the Schengen visa requirements for Austria first).

The Best Summer Festivals in Austria

Austria boasts a number of amazing festivals that visitors to the country can experience year-round. There’s the Snowbombing festival in Tyrol in April, Wiener Wiesn Fest (Vienna’s version of Oktoberfest) in late September, and the Viennale International Film Festival in October.

However, the biggest concentration of music, cultural, and gastronomic events are held between May and September.  Since many of these festivals take place in August, you may be able to take in quite a few of the events while in Austria on a 10-day itinerary. 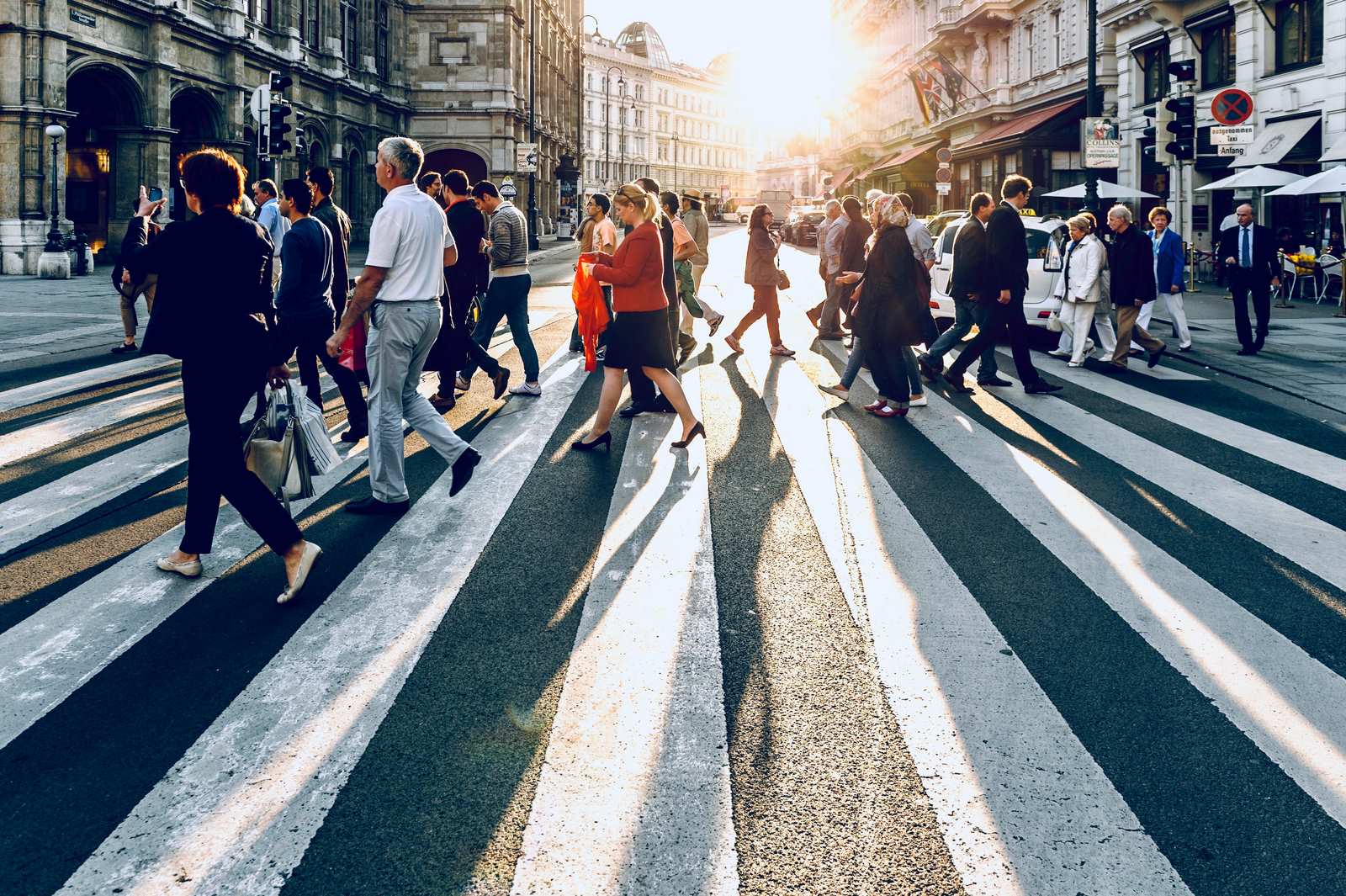 Held in the photogenic Vienna green space Stadtpark, Genuss is Austria’s largest annual food festival and one of the best places to experience the wide range of delicious Austrian cuisine.

This free al-fresco event brings together other 200 exhibitors to showcase a wide range of Austrian food and beverages. Here you can sample freshly prepared delicacies from regions all across the country as well as buy packaged goods to take back home as presents.

Wiener Festwochen – May to June

Wiener Festwochen (Vienna Festival Weeks) is a multidisciplinary art festival that takes place in Austria’s capital. First established in 1951, the festival kicks off with an open-air free event held in the square in front of Vienna’s City Hall.

Over the next 6 weeks, the festival offers a huge range of dance, music, visual arts, and theater performances held in venues across the city.

Known for a willingness to experiment and freedom of expression for artists, it’s one of the best opportunities to experience the wealth of culture that Vienna offers.

Sonnenwende on the Danube – June

The Wachau cultural landscape in the Danube valley is one of the most beautiful places in Austria. It’s well worth a visit for its incredible landscapes and many historic villages, monasteries, and castles.

In June, there’s another great reason to visit the area. To celebrate the summer solstice,  around 20 villages along the Danube River hold spectacular fireworks displays over the water.

What’s more, the river banks are lined with wine festivals where you can sample some of the region’s specialty beverages. However, the best way to experience the amazing light displays is directly from the Danube itself on a river cruise. 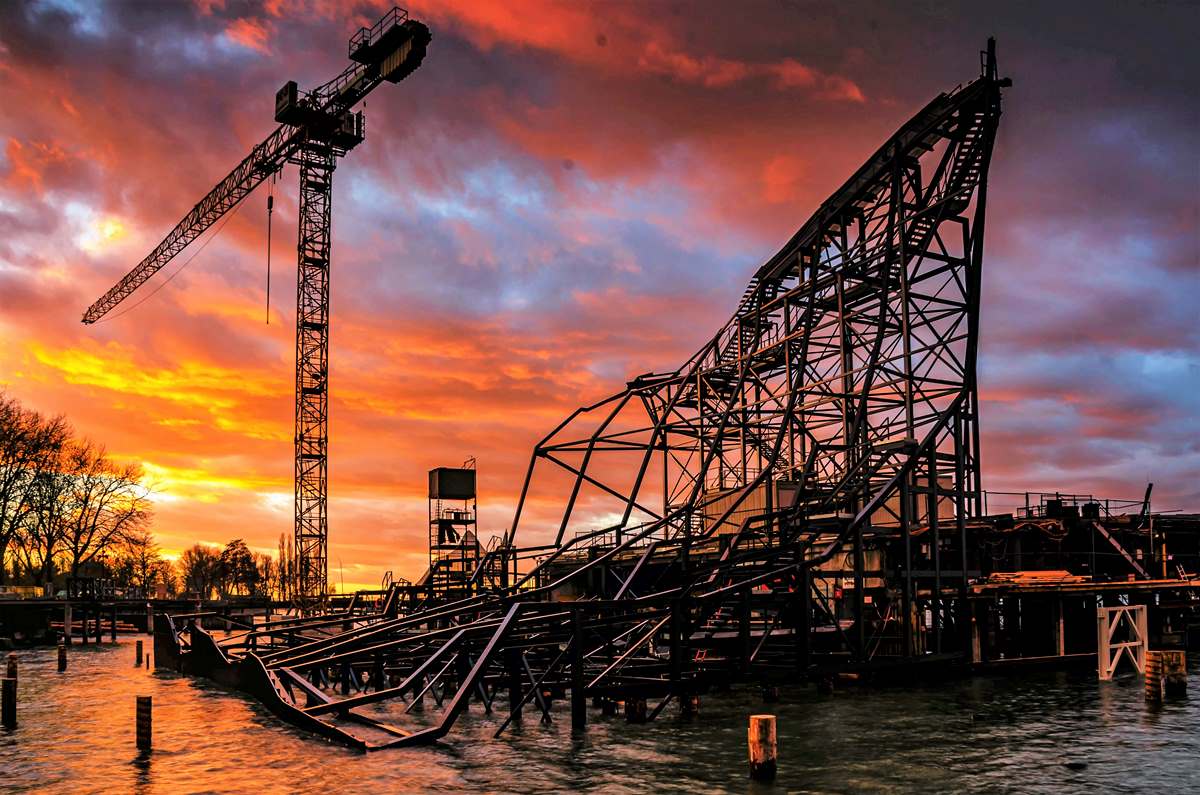 This unique performing arts festival in the Upper Rhine at the foot of the northern alps is held in Bregenz on Lake Constance. Yes, literally on the lake, as it takes place on the world’s largest floating stage.

A showcase for the Vienna Symphony Orchestra, the festival features large-scale opera and musical performances against the stunning backdrop of the lake and its surroundings. 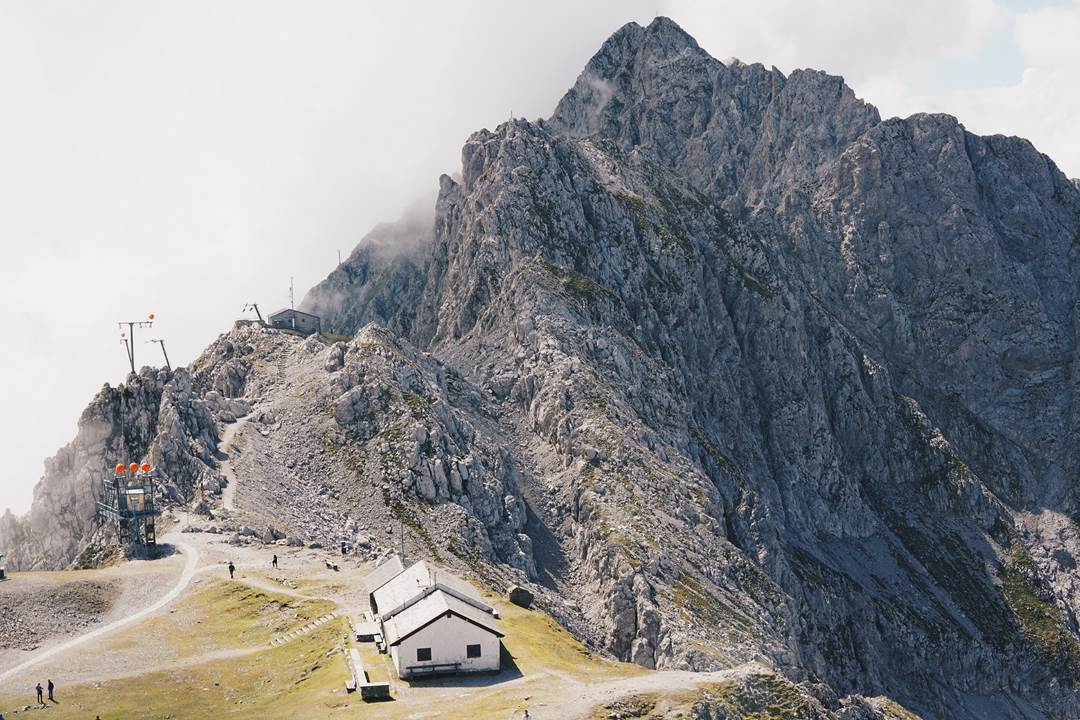 Founded in 1976, this annual festival offers a series of historically informed performances of music from the late Renaissance, Baroque, and early Classical periods.

It’s held in Innsbruck, the fifth-largest city in Austria and the capital of Tyrol state, the birthplace of these musical genres. It’s well worth visiting even if just to check out the amazing architecture of Ambras Castle, one of the main festival venues. 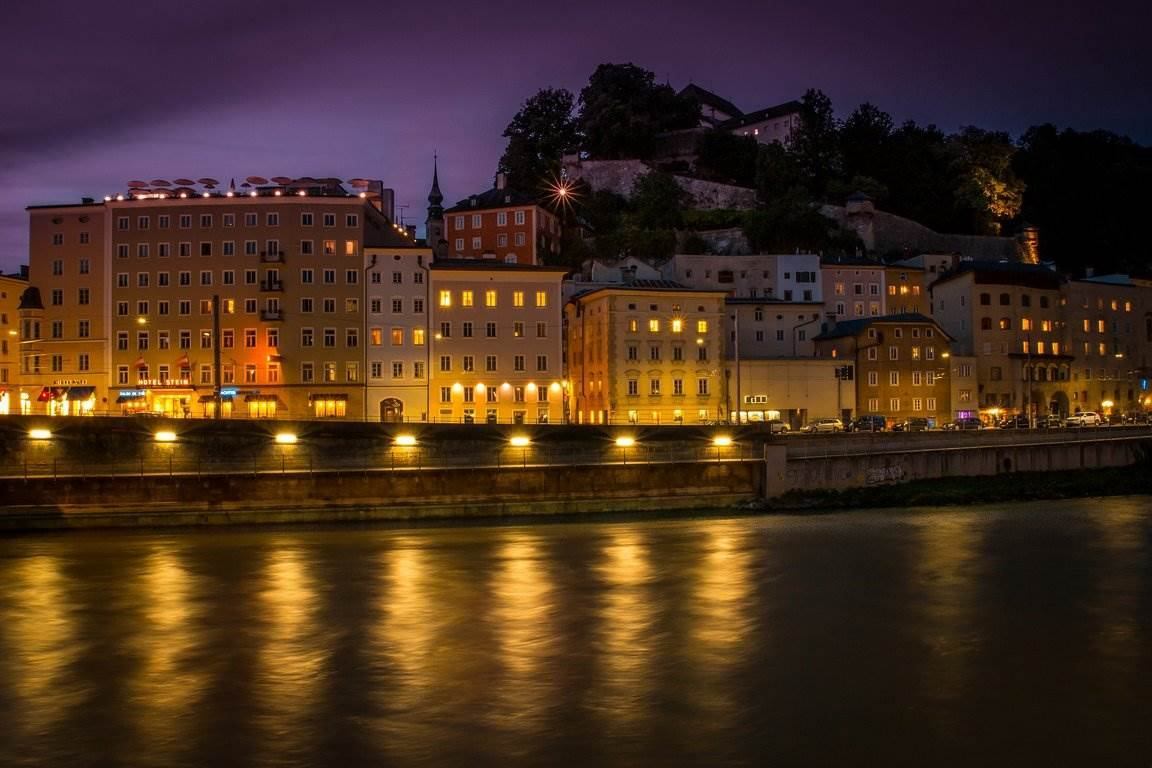 The Salzburg Festival is held in the Austrian Baroque city of the same name.

One of the best-regarded classical music events in the world, it fittingly takes place in the birthplace of Wolfgang Amadeus Mozart.

First established in 1920, the festival offers a range of concerts from some of the greatest artists in classical music, including the Vienna Philharmonic. You can also see a range of operas over the 6-week festival period.

Another classical music festival that takes place in the birthplace of a famous composer, this celebration in Raiding in the Burgenland goes even further by dedicating the entire event to Franz Liszt.

This avant-garde conductor and his radical approach to piano music are celebrated each year in the town with a range of performances at the town’s Liszt Center Raiding. And those curious about the celebrated pianist’s life can learn all about his legacy at the museum next door.

This popular Austrian music festival offers a range of both classical and jazz-inspired concerts curated by the country’s finest pianist, Rudolf Buchbinder.

One of the most important orchestra festivals in Europe, the line-up combines international orchestras and soloists with talented up-and-coming musicians. But perhaps the biggest draw is the setting itself – the grounds of the spectacular 13th-century Grafenegg Castle.

Located just a short distance from Vienna, these stunning gardens are home to Europe’s largest outdoor arena, the Wolkenturm. The stage arguably boasts some of the best acoustics of any open-air venue in the world. 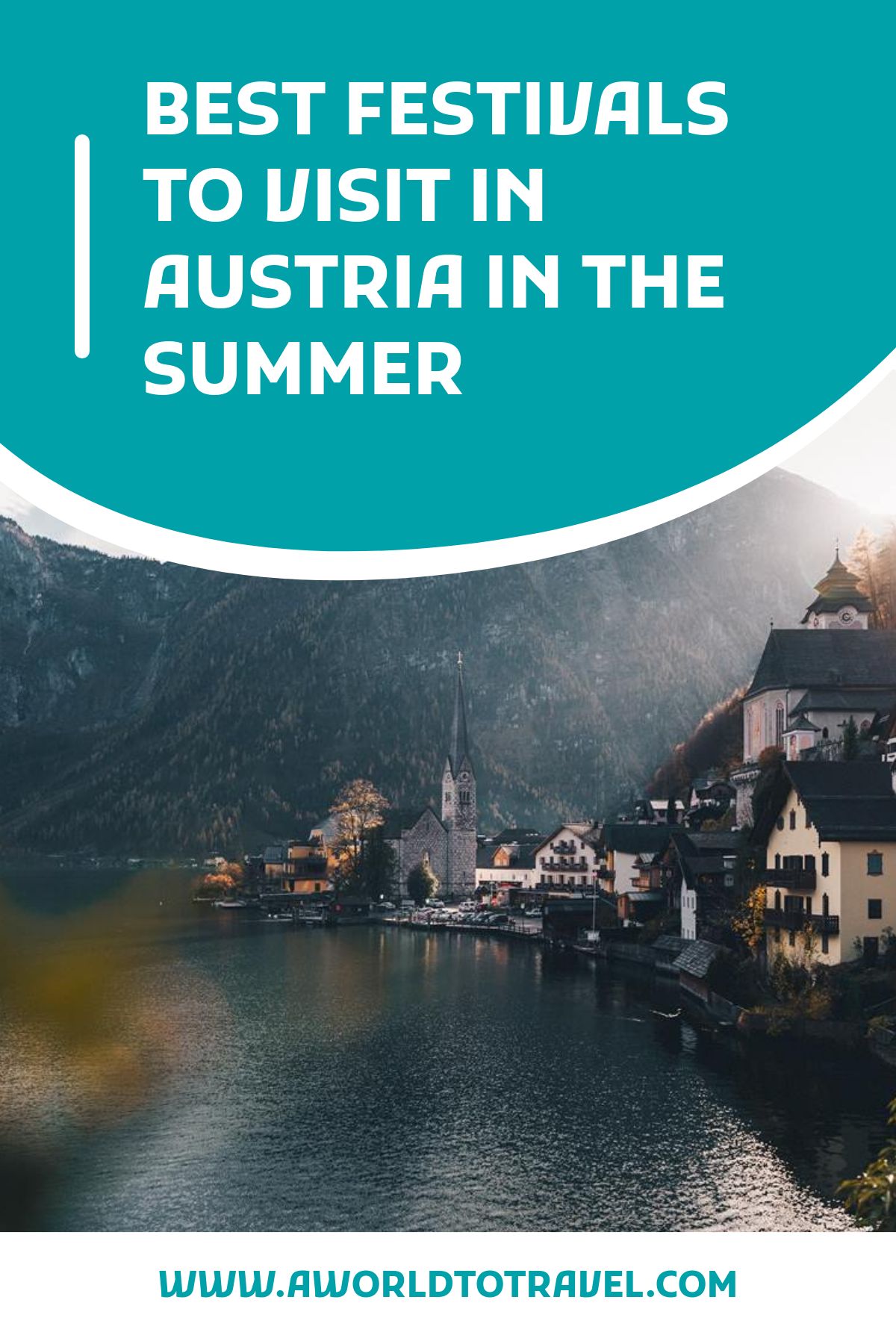