Have you ever heard of techno tourism? We can assure you it a real thing. Just as people will visit cities and resorts for the food, sights, and sounds, the pull of an eclectic mix of rave superclubs is starting to pull visitors from far and wide to sample the local delights and strange surroundings that only a new place can bring. So, if you are an intrepid traveler, and you are passionate about finding some of the greatest rave scenes and the best nightlife in Europe, then here is a list that most definitely should be followed. 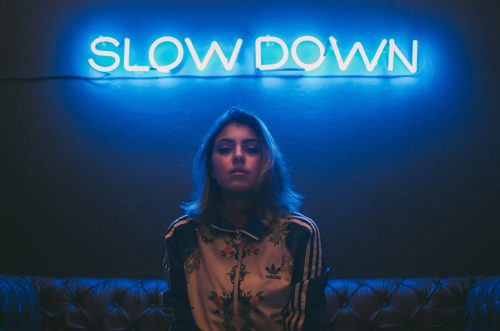 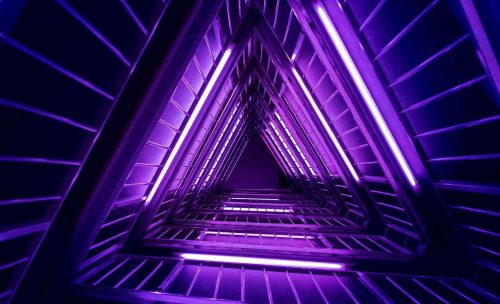 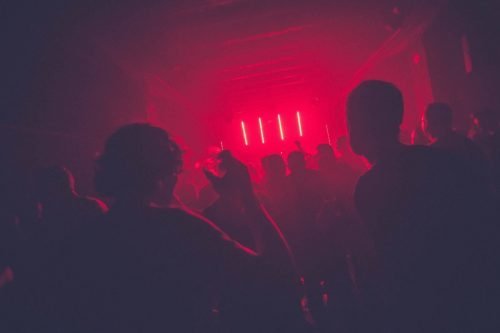 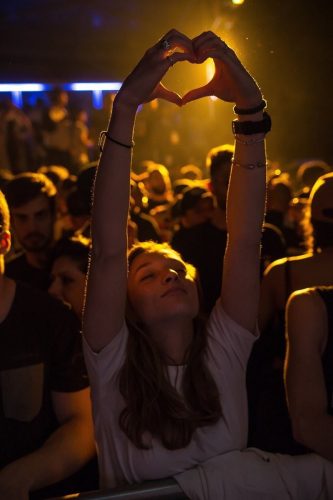 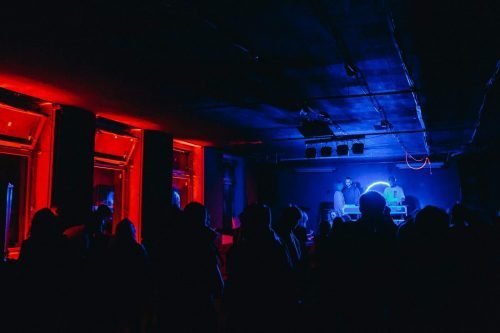 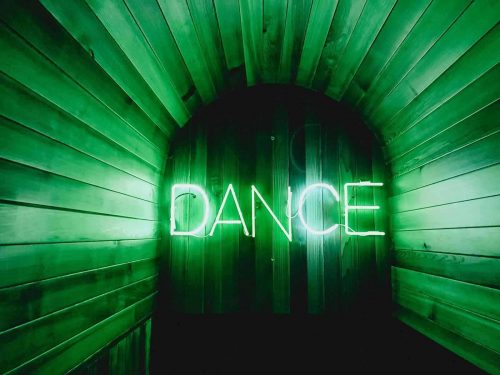 Kiev is steadily building a reputation as a bona fide clubbing hotspot. Like many Eastern European cities, it has had a blossoming scene for some time, but with the beginning of a couple of major electro festivals over the past couple of years, its reputation is really beginning to precede it.

One of the many fascinating aspects of the Kiev scene is that it has organically grown into a rave scene without the help and promotion of the types of internationally renowned stars who are usually quick to jump into new markets.

For that reason, there is a lot of intrigue surrounding the local artists and crews with regards their magic formula which is drumming up such local interest.

Try Closer, which is attracting some pretty incredible reviews on the likes of TripAdvisor, and is starting to mix the local talent with a few names that you might recognize. A trip to Kiev should be on the radar of any intrepid traveler and clubber on this clubbing odyssey.

The clubbing and rave scene in Germany needs little introduction, but while a lot of attention is given to Berlin and other major cities such as Hamburg, and rightly so, other cities have equally innovative scenes. Leipzig, a city which was in former East Germany, is quickly developing a reputation, along with a competitive football team, to rival it’s more illustrious brothers as a clubbers’ haven.

To delve straight into it, hit the Institut für Zukunft, a newly-established venue which looks set to build upon the city’s anti-establishment past and penchant for experimenting with all sorts of styles and genres. Don’t expect any conventional house and techno music here, but that’s part of the joy of the Leipzig scene.

Like us, Tbilisi and Georgia in general probably weren’t much on your radar until rumors of a pumping house scene started to emanate back in 2018. Our interest was piqued, and we are glad it was as the scene, which centers around the incredible Bassiani, is really coming to life in this otherwise little-known city.

Already it is drawing familiar global headliners so you may need to drift to some other places to catch some of the local talents, but we are expecting more big things from this up-and-comer.

A clubbers’ paradise in the big smoke of London that will need little introduction to UK natives, but for others, Egg is a long-established techno and electro-driven hotbox of lights and sweaty limbs which attracts clubbers from all around.

It has a number of rooms which break out into different genres, while the main room itself is converted into a rooftop arena in the summer months, allowing clubbers to dance under the stars. It can attract big queues, and security is tight, but it’s worth the wait as this is a must-have clubbing experience in the heart of old London town.

Lisbon is fast becoming one of the most popular cities in Europe for a weekend break, and that will not be harmed by the word on the street that the city has one of the continent’s hottest new rave scenes.

Three such clubbing meccas are Beato, MusicBox and Lux Fragil, which all give a genuine flavor of the unique locally-produced sound so successfully pioneered by the Prinicipé Discos crew. Lux may be the most famous in the city, but a tour of the scene is definitely in order to get a full taste of what Lisbon is offering to intrigued clubbers. 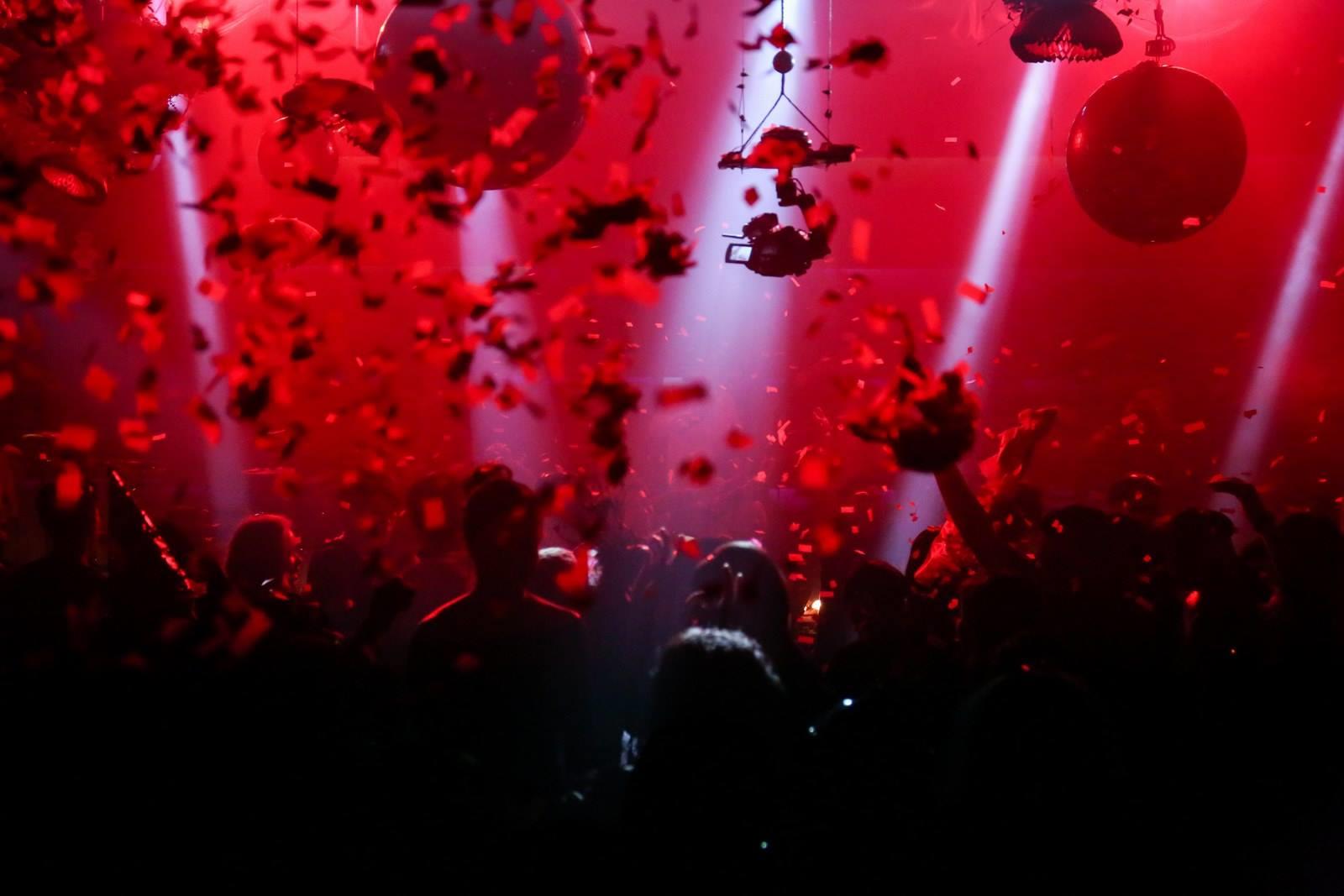 Important note: Before planning your trip, please bear in mind that entry rules for Europe will be in place soon and you might need an ETIAS.

As the Council of the European Union has recently announced, non-EU citizens wishing to enter the Schengen area will have to ask authorization and pay a fee. The EU’s future passenger registration system is called ETIAS, which stands for European Travel Information and Authorization System. Similar to the American ESTA the system will apply to more than 30 million people who travel to the EU every year without a visa. It’s an important security measure to reinforce the EU’s external border and better identify travelers.

How do you like the idea of a super club founded with an Egyptian touch? Never really thought about it, well now you don’t have to with this offering from Rimini, in Italy’s east.

The façade is an enormous glass pyramid, and the fun only begins from the outside as you venture into the inside which is divided into four sections, all based on themes from ancient Egypt.

There are the Piramide, Morphine, Strix, Titilla sections, and the former of those, named after the previously mentioned Egyptian-themed glass façade, is often home to some of the world’s top DJing talent, such as Carl Cox and Paul Van Dyk. Meet your Anthony or Cleopatra on a trip with both Italian and Egyptian flavors.

Serbia now has a thumping clubbing scene, and at the epicenter of this is the humorously-named Drugstore, in the country’s capital, Belgrade.

The biggest club in the city, it is still an authentic nod to the hardcore clubbing past that was set up so well by the now gone but not forgotten Industria, which only had a capacity for 400 but often seemed to be full of so many more people, and Drugstore certainly has the capability to cater to many many more.

Serbia’s past is rough and ready, and the rave scene can perhaps be called the same, but in a day and age when even raves have become a little too comfortable and plastic, Serbia’s, and Belgrade’s is anything but. Get yourself down to Drugstore to get a feel for the local DJing talent along with the odd major headliner for a full-on clubbing experience in Europe’s emerging east.

Fluxus Ministerija is an old shoe factory that can comfortably welcome more than 10000 people. In addition, it has a ton of art installations that look amazing for the parties and it also features AV projections which are a nice feature.

There are several massive halls which serve a different audience with different tastes in music and there is even a poetry seance which is held at the top of the tower.

Parties go on for a very long time and they attract a lot of different people. This space honors and celebrates the Fluxus art movement, respecting the artist Jurgis Mačiūnas.

There are already so many good reasons to visit the wonderful city of Barcelona, including Las Ramblas, iconic Camp Nou to watch Messi and co., and of course to enjoy the food and architecture, but Razzmatazz is fast becoming a reason to visit in itself, especially for clubbing aficionados.

It’s a multi-roomed venue which is almost wholly dedicated to electro-music and samples of the independent variety, and all five rooms offer out different genres that are sure to delight an eclectic mix of music lovers. The challenge is to truly hit up all of the different spaces in one, long, eclectic night of hedonism.

Watch out, because it’s massive, but its reputation has been steadily growing since its opening in 2000, and it has already attracted diverse names such as Kanye and Kraftwerk. No that’s a gig we’d love to see!

Poland has long held a reputation as an up-and-coming rave scene, and a lot of the more conventional house and techno offerings are now being joined by more eclectic and innovative movements, but if you want unashamedly big names in one of Poland’s hottest spots, then Smolna, based in the center of the country’s capital, Warsaw, is a must visit.

The city itself has much to offer, and an internationally-renowned clubbing scene has now been added to the list, the way it has been added to our list of top-ten clubbing venues around Europe. 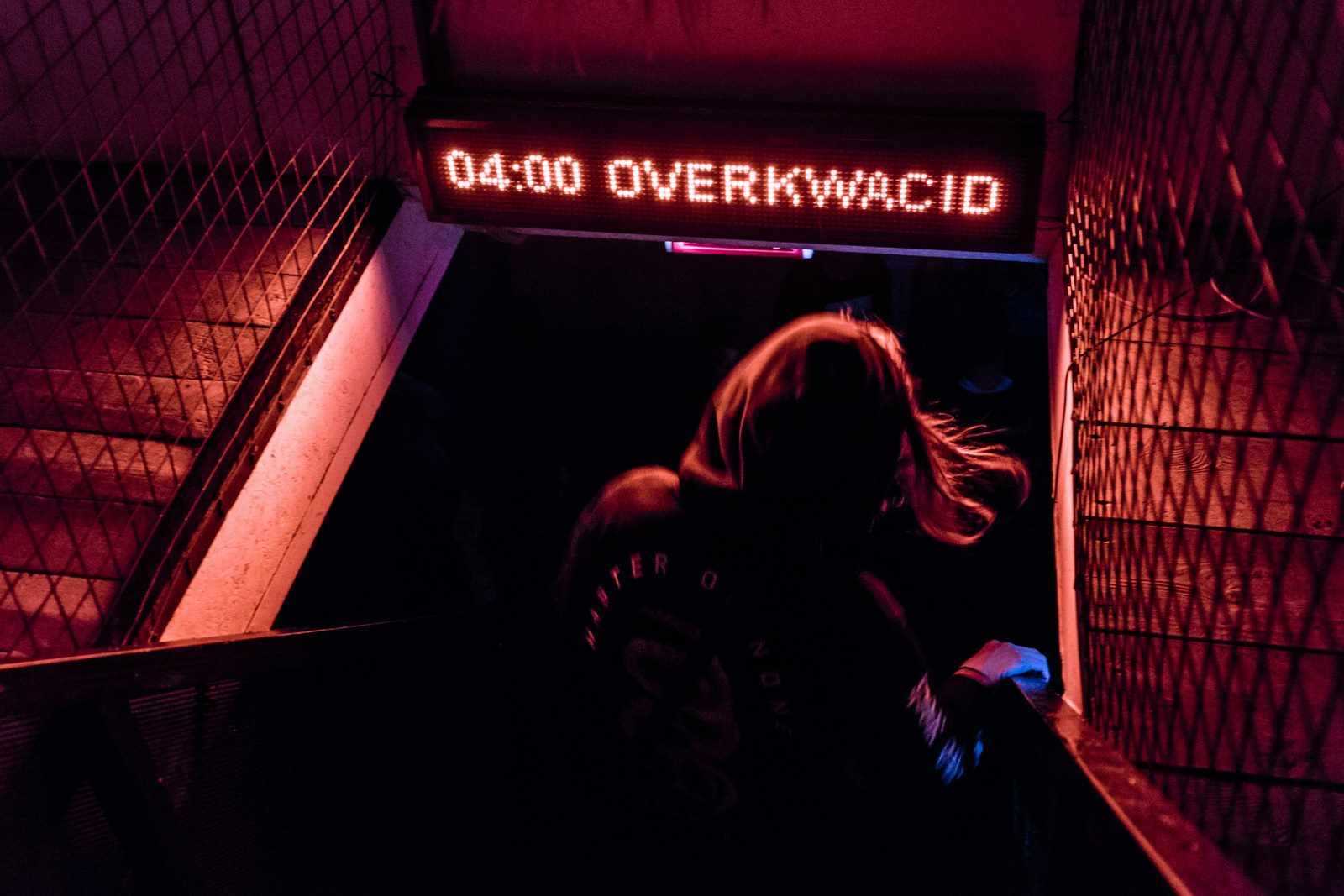 What can we take away from this substantial list?

Well, the first assumption is that the dance scene is alive and well across Europe.

The second is that it really does not matter which country you are visiting or what language you are talking in, there is a rave club with your name on it in the east, west, north, and south of this party-loving continent.

Techno tourism really is a reality, so why not base your next weekend city break or even a journey around Europe based upon visiting these super clubs mentioned here. It would make for quite the bucket list.

Writer Martha Jameson is an educator and influencer, and a former web designer as well as a content editor and proofreader at Academic Brits.