Watch Before You Go: Best Movies Set In London

There’s nothing more magical than recognizing a movie set when wandering around a city for the first time. Almost every time I head to a new destination, I look online to see if there are any good movies or documentaries set in the city.

Since I’m addicted to movies, I’ve created a top 5 list of my favorite films set in London. Whether or not you’ve already been to this fantastic city, follow my lead and pick one or two of these movies to watch before booking your London hotel. Take a look at my choice of best movies set in London, watch the trailers, and read more about the filming locations for each one to decide which is right for you!

In a future world set during an unspecified time, Alex is the leader of a band of droogs. Running rampant through the streets of London, he engages in his two greatest passions, ultra-violence, and Beethoven’s iconic music.

This movie was filmed in London, mainly due to the director’s fear of travel. Some of the most recognizable locations include the campus of Brunel University in Uxbridge, a store on Kings Road, and Albert Bridge in Chelsea Embankment.

Love is an accident waiting to happen. If you believe in love at first sight, you never stop looking. Closer is a story of passion, sex, jealousy, love, and abandonment.

It’s a romantic drama with Julia Roberts, Jude Law, Natalie Portman, and Clive Owen that was filmed in London and New York. London filming locations include the Thames riverbanks, the Renaissance hotel at Heathrow Airport, the London Aquarium, and Covent Garden.

Caleb is a talented computer programmer that gets lucky. He receives the good news that he has won a week with the CEO of his company, a genius who created the largest search engine in the world.

Although the film was shot mostly in Norway and other Nordic countries, there are some interesting takes set in London. For instance, the company offices belong to Bloomberg, at 50 Finsbury Square.

After visiting his pianist friend at a nightclub, the protagonist learns of a dark, secret society and decides to attend one of its congregations. He soon discovers that he and his family are in danger.

Once again, London competes against New York for the locations of this masterpiece. Many takes were shot in London streets dressed as if they belonged in New York. Lanesborough Hotel at Hyde Park Corner and Greenwich Village appears in the movie. 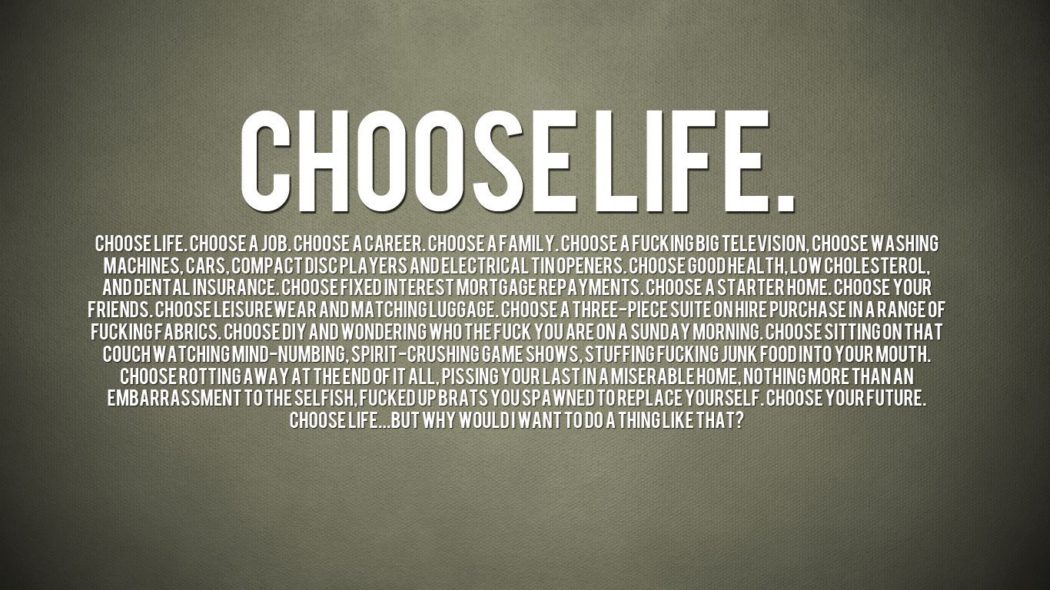 From its iconic beginning monologue to its OST and pace, this movie has it all. It was filmed in several U.K. cities, including London. Mind Renton’s West London flat opposite West Kensington tube station and the Royal Eagle Hotel in Craven Road, Bayswater.

How many of these London movies have you watched? Are you missing any movies about London that should make this list? Let us know.