Cusco is such an incredible city.

Located in southeastern Peru and once the capital of the Inca Empire, Today, it is a World Heritage Site and one of the most popular tourist destinations in the country.

There’s so much to love about Cusco! The city is rich in history and culture, and there’s something to see and do around every corner. 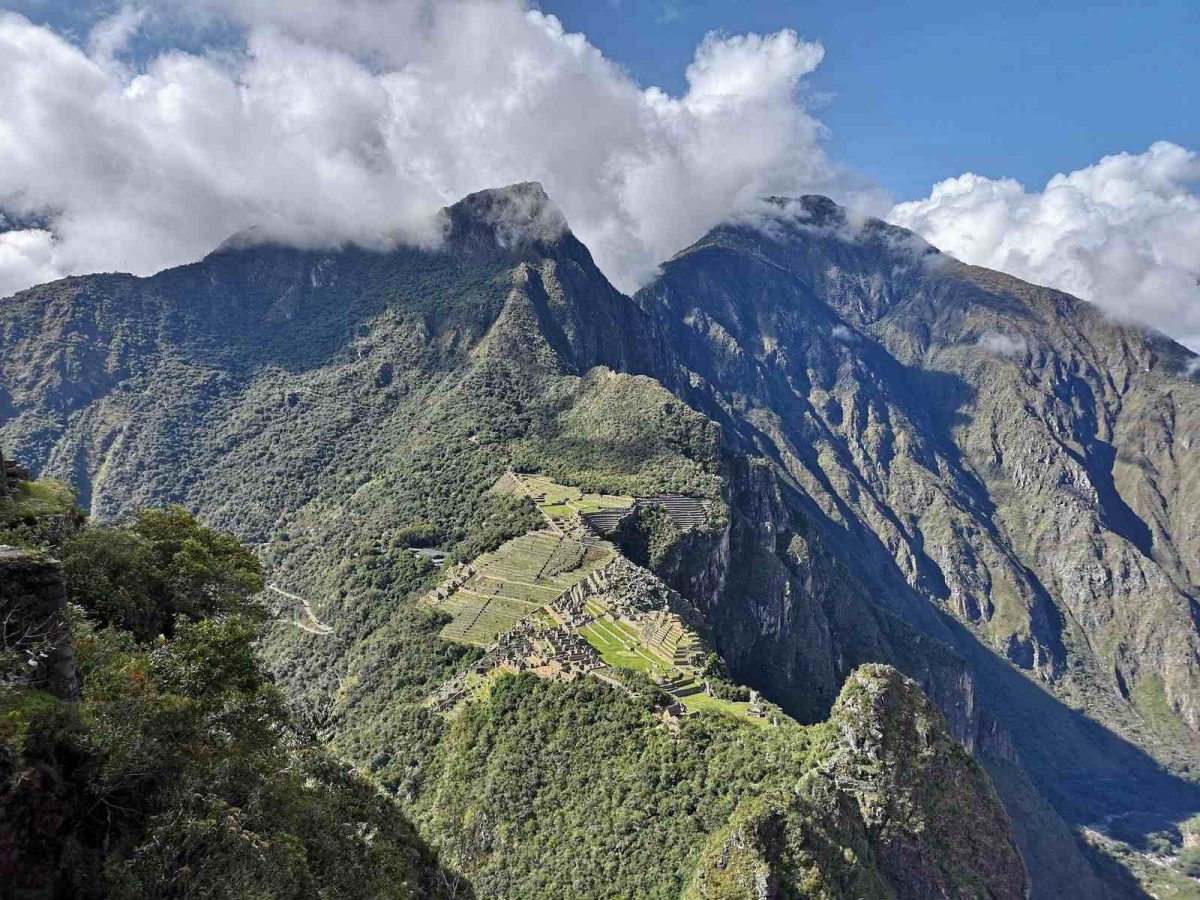 From exploring the ancient ruins of Sacsayhuaman to strolling through the cobbled streets of the San Blas neighborhood, there’s always something new to discover. And of course, let’s not forget about the food! Cusco is home to some of the best Peruvian cuisine in the country (one of the most appreciated cuisines in the world!), and there’s no better way to experience it than by indulging in a delicious meal at one of the city’s many traditional restaurants. As you can see, there are indeed many reasons to visit this town.

From exploring ancient ruins to conquering snow-capped peaks, there’s something for every kind of traveler.

How to get to Cusco Getting to Cusco is easy!

The city is served by both an airport and a train station, making it convenient to reach from just about anywhere in the country. If you’re coming from Lima, the capital of Peru (FYI, here’s a great 2-week Peru itinerary), you can take a direct flight to Cusco Airport (CUZ), which takes about an hour and a half. You can also catch a bus or a train from Lima to Cusco; the journey takes between 10 and 12 hours depending on which option you choose.

Once you’ve arrived in Cusco, getting around is easy, too. Most of the city’s major attractions are located within walking distance of each other, so you can easily explore on foot. Here are, without further ado, some of my favorite day trips from Cusco:

You have probably seen Rainbow Mountain on Instagram at least once.

The mountain gets its name from the striations of color that can be seen on its surface, ranging from deep red to light pink. These colors are created by different minerals that have been deposited over time, and they create a spectacular sight when the sun hits the mountain just right. The Siete Lagunas de Ausangate is a group of seven lakes that are located in the Ausangate region of the Andes Mountains.

The lakes are all different colors, ranging from deep blue to bright green, and they are set against a backdrop of snow-capped mountains. This day trip is fairly new but so worth it!

The Sacred Valley is a stunning valley that is located between Cusco and the ancient city of Machu Picchu.

The valley was once an important center of trade and agriculture for the Inca Empire, and it remains an important cultural center for Peru today.

The Sacred Valley is home to many ruins from the Inca era. The valley is also a popular spot for hiking, as it offers beautiful views of the Andes Mountains. Visitors can explore the different villages in the valley, or hike to one of the many ruins that are located in the area. Machu Picchu was built by the Incas in the 15th century, and it was later abandoned after the Spanish Conquest. The site was rediscovered in 1911, and it has since become one of the most popular tourist destinations in Peru. Visitors can explore the ruins of Machu Picchu, and hike to one of the many nearby peaks for even better views. Sacsayhuaman is a large archaeological site that is located just outside of Cusco. The site was built by the Incas, and it served as an important fortress during the Spanish Conquest. Sacsayhuaman is best known for its massive walls, which were constructed from huge blocks of stone. The site also has a number of temples and other buildings, which are worth exploring. After visiting the archaeological site, visitors can hike to one of the nearby hills for stunning views of Cusco and the Sacred Valley. Laguna Humantay is one of the most stunning places I have ever seen.

The lake is surrounded by snow-capped peaks, and it offers stunning views of the surrounding landscape. The hike to get there is fairly challenging, but it is so worth it!

Huchuy Cosqo is a small archaeological site that is located near Cusco.

The site was built by the Incas, and it served as a storage facility for agricultural products. Huchuy Cosqo is best known for its well-preserved buildings, which offer a glimpse into the daily life of the Incas. Visitors can explore the different rooms of the buildings, or hike to one of the nearby hills for stunning views of Cusco.

The South Valley is home to a few pre-Inca archaeological sites, as well as a number of Inca ruins.

Palccoyo is a great alternative to hiking Rainbow Mountain.

The hike to Palccoyo is fairly easy, and it offers stunning views of the surrounding landscape. Some people say it is even more beautiful than Vinicunca!

Lake Titicaca is the largest lake in South America.

The lake is located high in the Andes Mountains, and Visitors can take a boat ride on one of the many nearby in it, like the Uros Islands.

However, to make it a daytrip you will probably have to spend the night on the bus from Cusco to Puno.

The Qeswachaka bridge is an Inca rope bridge that spans the Apurimac River. The bridge was built using materials that are indigenous to the area, and it is one of the only remaining Inca bridges in existence.

Waqrapukara is a site of great archaeological importance and one of Peru`s best-kept secrets.

This Inca hilltop fortification is located in the Cusco region and it was thought to have been built to protect the city from attack. That’s a wrap! Cusco is an incredible destination and I am absolutely sure that you will have so much fun exploring everything it has to offer! 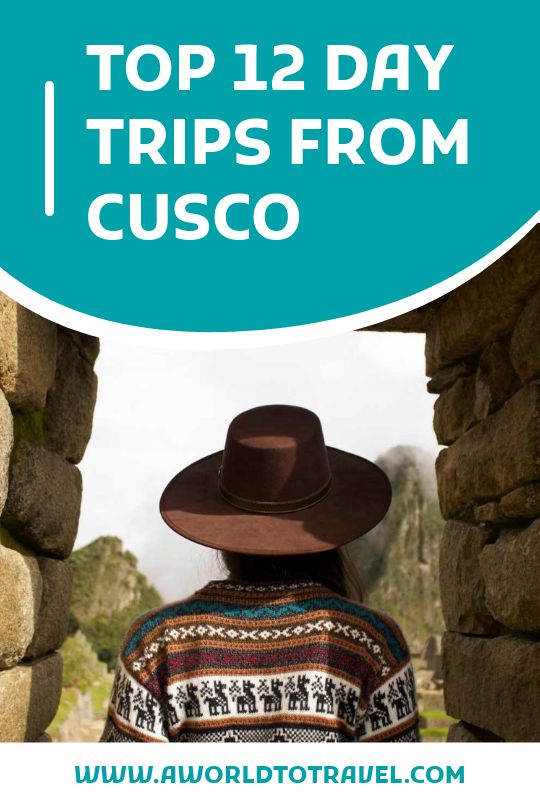