Are you planning your next vacation, somewhere, where beauty and grandeur meet frolic, fun and unhindered excitement? The Czech Republic might just be the right place for you then. It is where the majesty and decadent splendor of Prague cohabits in peace with the dreamy, romantic beauty of Bohemia. Not only are the people here extremely warm and friendly, but another thing which makes this country an absolute must visit is also its gorgeous Czech food. 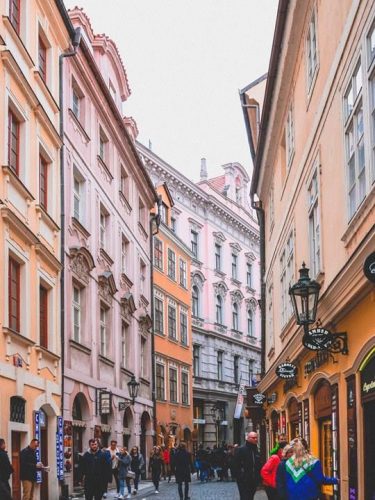 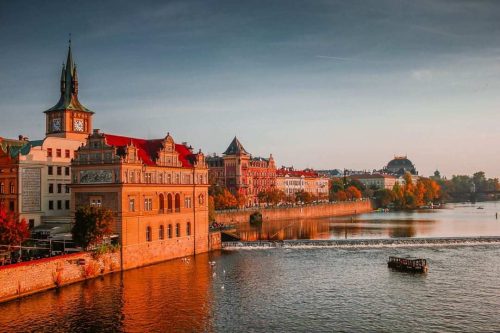 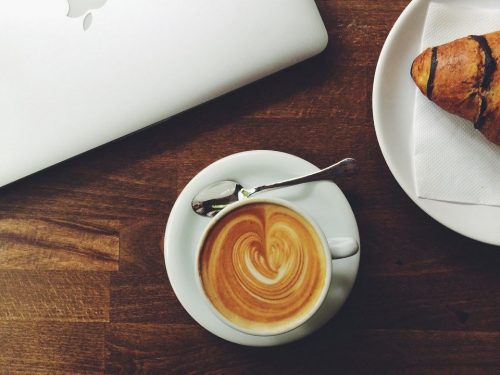 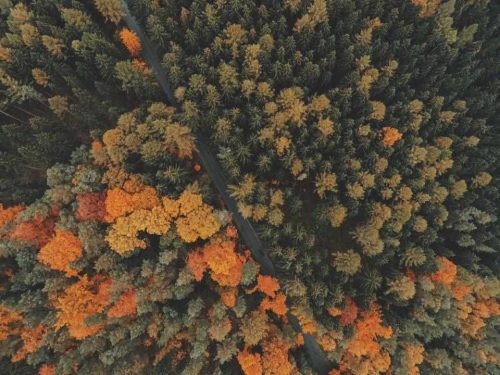 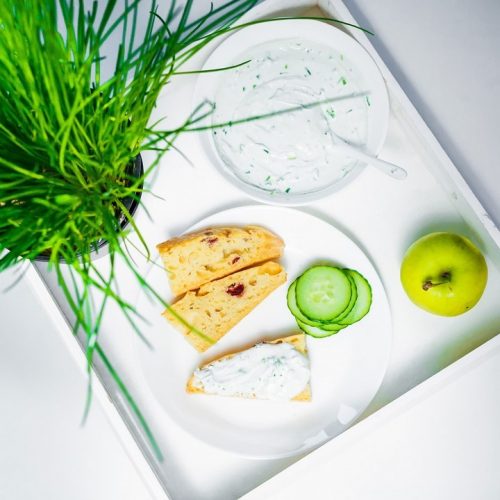 The country offers a fascinating cuisine which heavily relies on various kinds of meat, fresh veggies, delicious cheese, plenty of fragrant herbs and spices. Being a landlocked country, it isn’t traditionally that big on seafood. Take a Prague food tour and taste some of the delightful traditional delicacies of this country.

Related read: Where to find the best food in the world?

Possibly the most popular Czech meal, it is made with a sirloin steak which is marinated with vegetables like carrots, celeriac, parsley root, and onion, etc. and spices such as black pepper, bay leaf, juniper, allspice, etc. The entire mixture is baked, and the vegetables are removed to make a rich sauce, which is made by mixing, mashing and boiling the veggies with sour double cream. It is usually served with houskové knedlíky or bread dumplings and cranberry sauce.

It is a wholesome and traditional Czech filling meal which consists of vepřová or roast pork, knedlíky or bread dumplings, and sauerkraut or stewed cabbage. Unlike the larger section of the Czech cuisine which is usually heavier with meat and bread, it offers a better balance of nutrients. Another popular and healthier version of this meal is also available which replaces the roast pork with a leaner, less fat rich roasted duck. Instead of common green cabbage, iron-rich red cabbages are served.

Řízek is a lip-smacking schnitzel that is specific to the Czech Republic which is unique in the aspect that they are made with a number of different meats such as pork, chicken, veal, etc. although pork is the most popular. A flat thin piece of meat is covered in flour and breadcrumbs and deep fried. It is usually served with a side of potato salad. During the holidays a Christmas special trout Řízek is available for the festive season and it is very popular among locals and tourists alike. 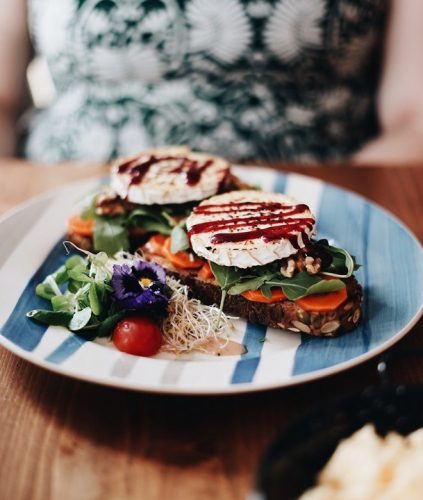 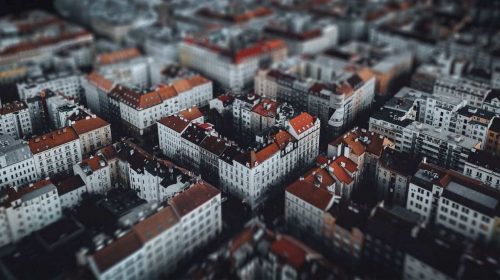 If you love cheese, this is the right place for you. Dig into the freshest goat cheese which is so full of flavors that you will be absolutely bowled over. And here it is extremely easy on the pocket too, compared to the expensive supermarket and restaurant goat cheese. Served with a side of salad, the goat cheese here is a Czech Republic food must.

It is a meatloaf which is made by combining pork and beef mince in equal quantities, to which, then slices of bacon, onions, and garlic and several herbs and spices are added. Then it is shaped into a loaf and cooked, which is cut into slices and served with mashed potatoes, sauce and sometimes, in more modern setups, with salad. Rich and full of delicious flavors, it is such a comforting and delicious meal.

It is a simple, and yet absolutely heavenly dish which consists of deep-fried cheese. A slice or cube of Eidam cheese is covered in It is often served with a basket of fries and rolls, transporting cheese lovers to absolute ecstasy. While it is not much of a balanced diet, it is the ultimate comfort food which will spoil you to the core and leave you craving for more so make sure you include it in your Prague itinerary!

The Czech cuisine absolutely loves its soup and this garlic soup is an absolute delight. It is loaded with garlic which gives it a heavenly rich, intense flavor, and to add to the crunch croutons are added. Finally, as the soup is almost cooked it is topped off with a raw egg which gets cooked in the heat of the soup, giving a delicious flavor and texture to the soup which tastes absolutely heavenly. Small chunks of meat such are pork, chicken, sausages, etc. are also added at times. 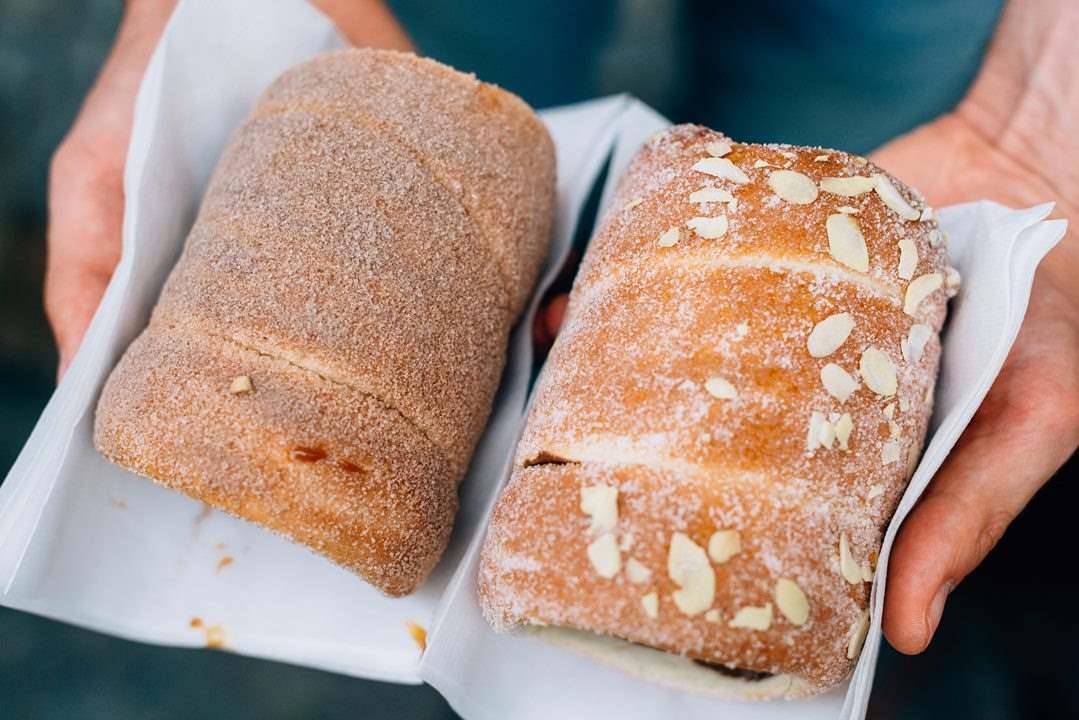 Possibly the most famous Czech dessert, and one of the most iconic food from this country, the trdelník is a simple and delightful dessert which is sold practically all over Prague which makes it absolutely unmissable on your Prague food tour. It is made with a lightly sweetened dough which is wrapped around a stick and grilled. It is then topped with a mixture of powdered sugar and walnut. In more modern forms, it is sometimes served with a filling of chocolate, custard, vanilla, etc. as well.

This is a delightful Czech dessert which has gained huge popularity outside the country as well, especially in the USA. It’s a small brioche dough molded into a round shape with a little depression at the center, which is then filled with small amount of filling, traditionally a bitter jam and sprinkled with poppy seeds or desiccated coconut. 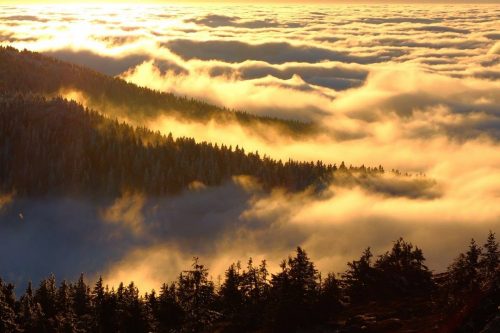 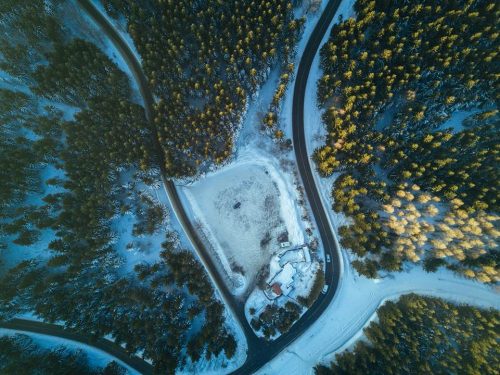 If food is an important part of your vacation, the Czech Republic is an amazing option with its immense variety of lip-smacking Czech food. English is commonly spoken and understood in big cities which almost ensures that your Prague adventures will go without much of a hitch. But if you plan on going outside the cities and exploring the country, get yourself a translation app to help you understand menus written in Czech so that you can understand what you are ordering as well as avoid food allergies.