America’s National Parks have offered tourists the unique opportunity to discover the country’s history firsthand, exhibiting unparalleled beauty that has captivated audiences for centuries. Eager explorers should target these sites to gain a rich appreciation for their significance, past and present. Arranged in no particular order, these are some of the elite and best American National Parks. 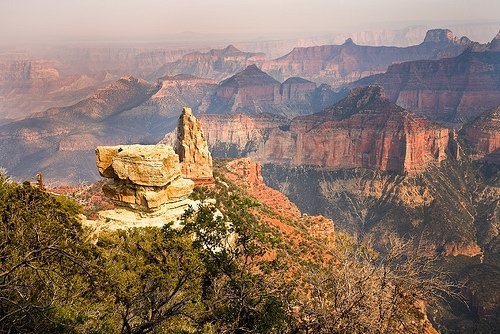 Perhaps the most striking and powerful National Park on the list, Arizona’s Grand Canyon is truly a sight to behold. Spanning a seemingly endless 277 miles, the largest canyon system in the world stretches 18 miles wide in certain places.

Originally brought to America’s attention by Theodore Roosevelt, who wanted to preserve the beauty of the site for future generations, the Grand Canyon is also considered one of the seven natural wonders of the world. Steeped in history, the Grand Canyon was once home to Native Americans. 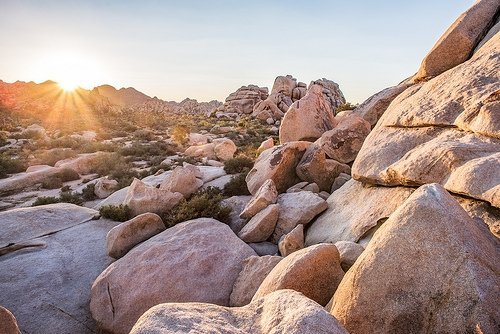 Named for the native Joshua tree within the park grounds, Joshua Tree National Park has been classified as a US Monument since 1936. Covering nearly 791,000 acres, roughly the size of Rhode Island, nearly half of its territory is open wilderness.

Making Joshua Tree so exceptional is its conditional climate, influenced directly by the Mojave and Colorado Deserts. The deserts feature differing elevations, determining how much of the ecosystem plays out annually.

With a total of 9 different campgrounds, Joshua Tree is a very popular destination for individuals looking to dive into rustic wilderness. 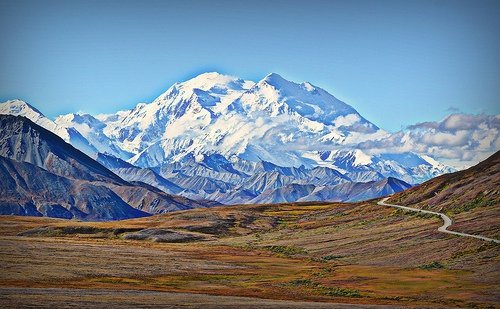 Home to the tallest peak in North America, Mount McKinley, Denali National Park epitomizes the natural beauty so often referenced in Alaska. This lush landscape was never suited to be justified from photographs alone, it’s genuinely a place one must visit to fully appreciate.

The park itself encompasses nearly 6 million acres of land, a percent of which is considered open wilderness. The landscape is mostly composed of forest at its lower elevations but opens up to tundra and glaciers within higher elevations, including the Kahiltna Glacier, the longest within the park. Nearly 400,000 backpackers and hikers visit Denali annually. 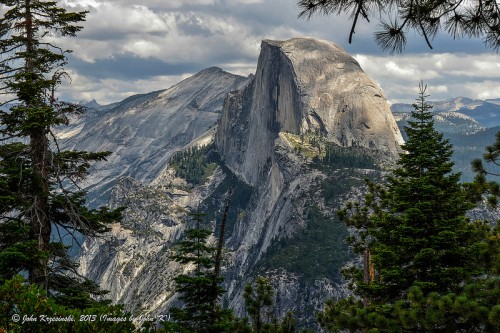 Reaching outward to California’s Sierra Nevada mountain chain, Yosemite is easily one of the most beautiful areas of the world. Covering an area of 761,268 acres of opulent west coastland, even with 95% wilderness, there is no shortage of amazing campgrounds. Considered one of America’s most frequently visited National Parks, Nearly 4 million people visit Yosemite annually.

While the landscape is rich with cliffs and streams, it’s the characteristic waterfalls that really bring life to the area. Its widely varied ecosystem additionally provides for higher biological diversity, ranging in elevation from nearly 2,000 ft – 13,000 ft.