10 Stunning Destinations To Visit On An Asia Cruise

aworldtotravel
on May 19, 2019 at 11:00 AM
A luxury cruise or expedition is a ship voyage to no particular destination. Instead, the ship is packed with countless amenities and facilities for the passengers to enjoy. The ship will often stop at various locations, usually very popular and touristic, to allow its passengers to enjoy the various places. 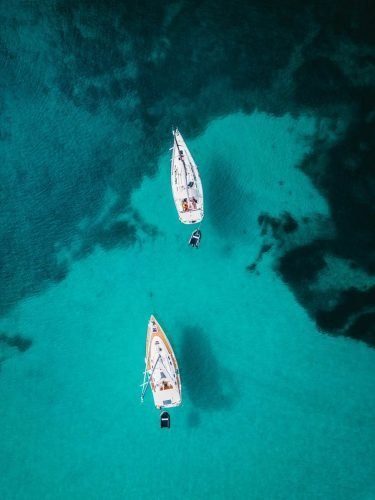 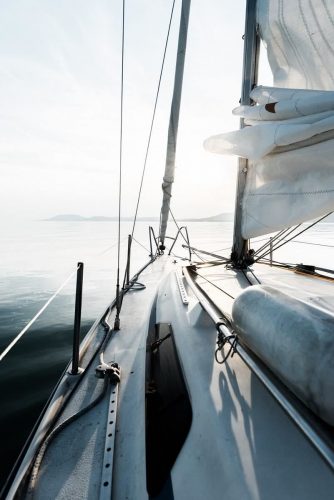 We’re sure we are all aware of famous cruises such as the Harmony of the Seas, Carnival Vista, and the allure of the sea. Now do not take us wrong, all those are beautiful and extravagant, but over the years, they have become quietly overrated. Not only do they offer the same experiences all the time, but the conditions on those large ships are not necessarily what you’d expect, as it has been reported that often the air on those massive ships is more polluted than the most polluted cities in the world. We would recommend a much smaller ship that is less crowded.

Here’s a list of a few destinations that would make for a great luxury Asia cruise, but are either underrated or haven’t even been explored in that sense: 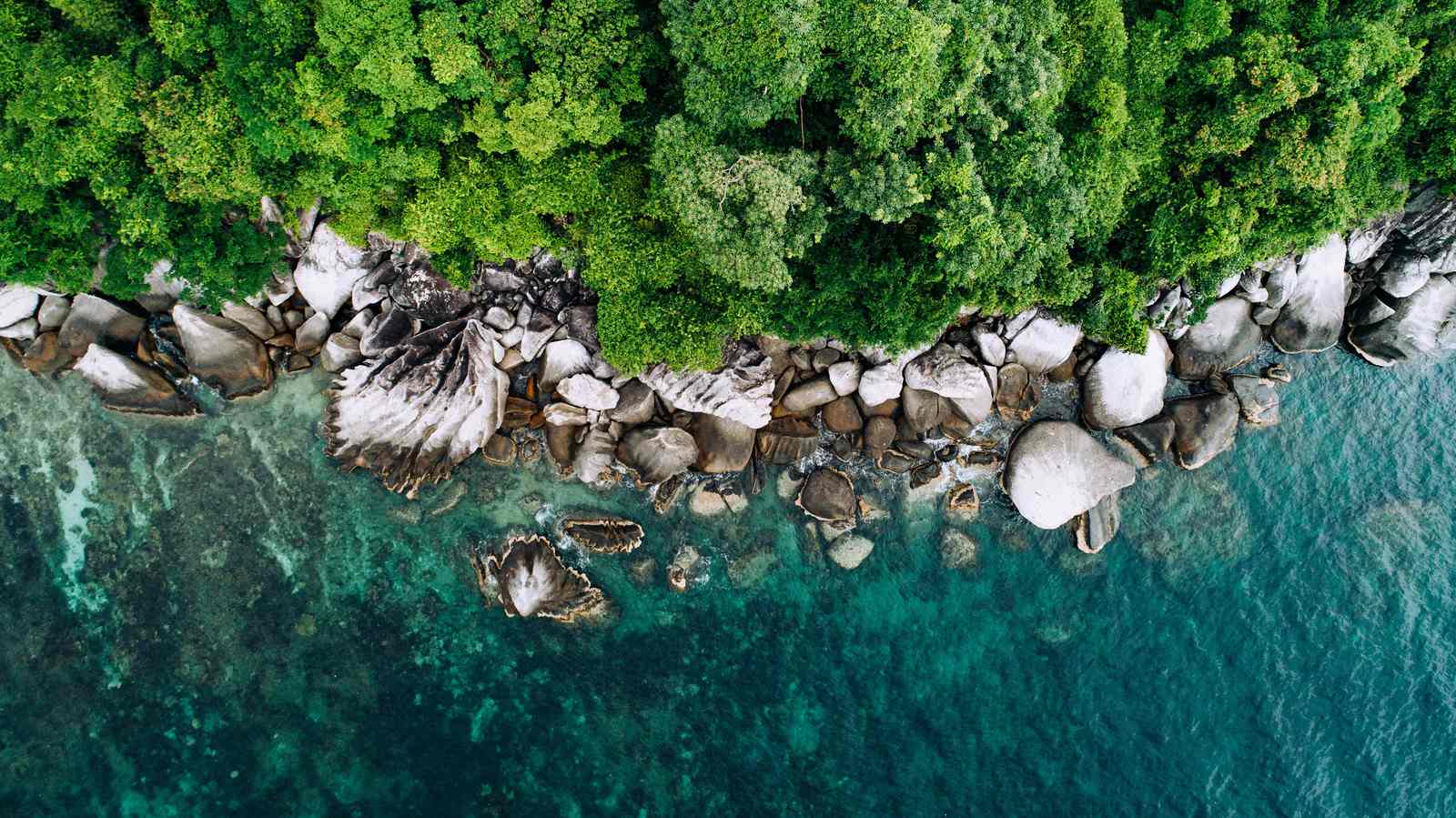 The Island is located in the Rompin district of Malaysia, and it is part of the Pahang territory.

While on the island, one could enjoy the Mining Cove, the most eco-friendly place on the island, The Bagus place retreat, as well as the Golden City. All in all, Tioman is a great southeast Asia cruise destination. 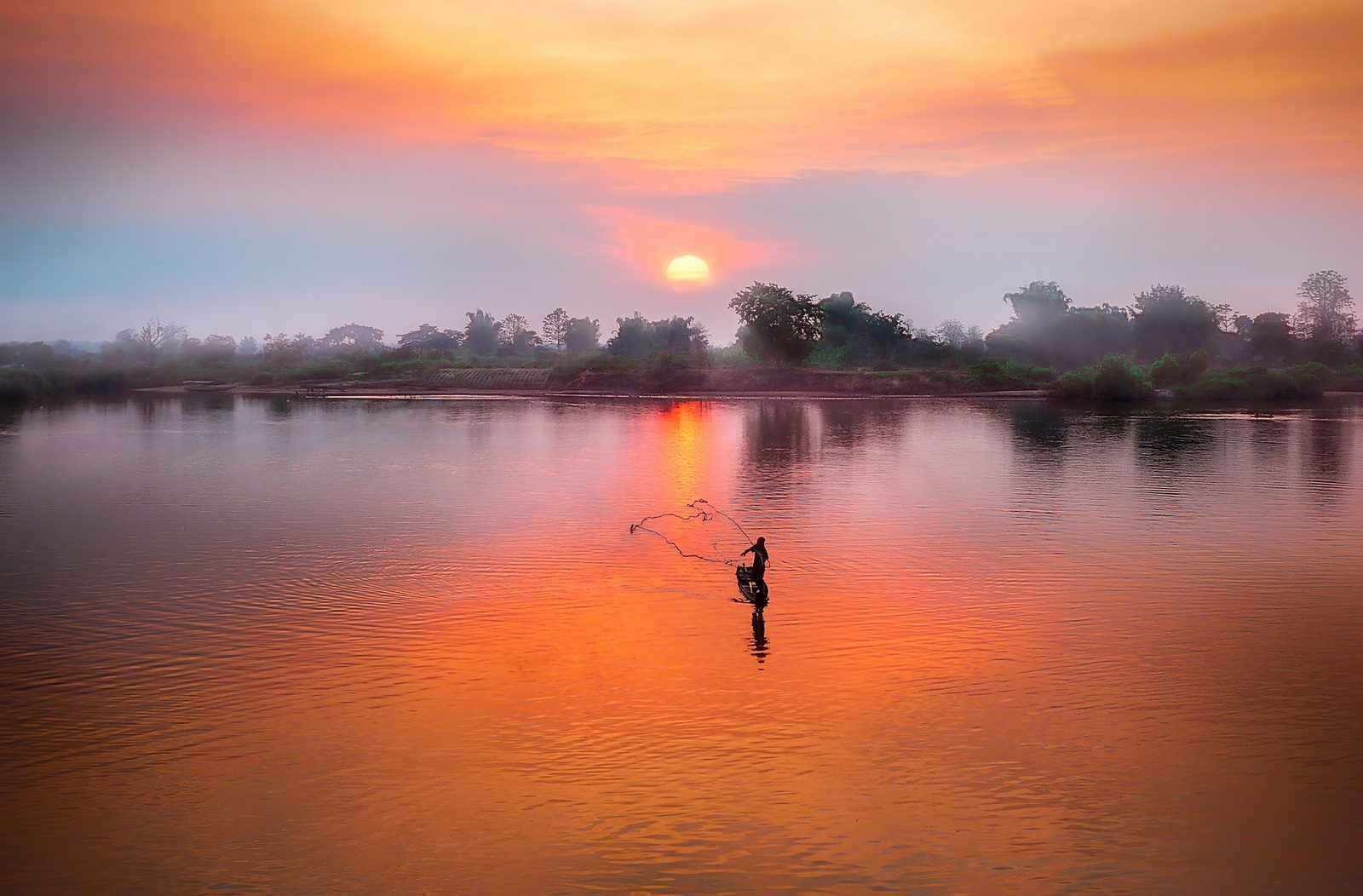 The Mekong Delta, also referred to as the Nine Dragon Delta refers to the south-western region in Vietnam where the Mekong River merges with the sea. An interesting fact about this region is that it is home to over a thousand different species.

There are various historical and unusual sights to visit in the region, some of which include:

• The Binh Thuy ancient house, which is an example of ancient French colonial architecture.
• The Cai Rang floating market, which is a laid-back market floating on the sea, a must-see cultural sight
• One could also visit the Tram Chim Natural park which hosts three-quarters of the Delta region’s birds, among which is Sarus Crane, the tallest flying bird in the world. 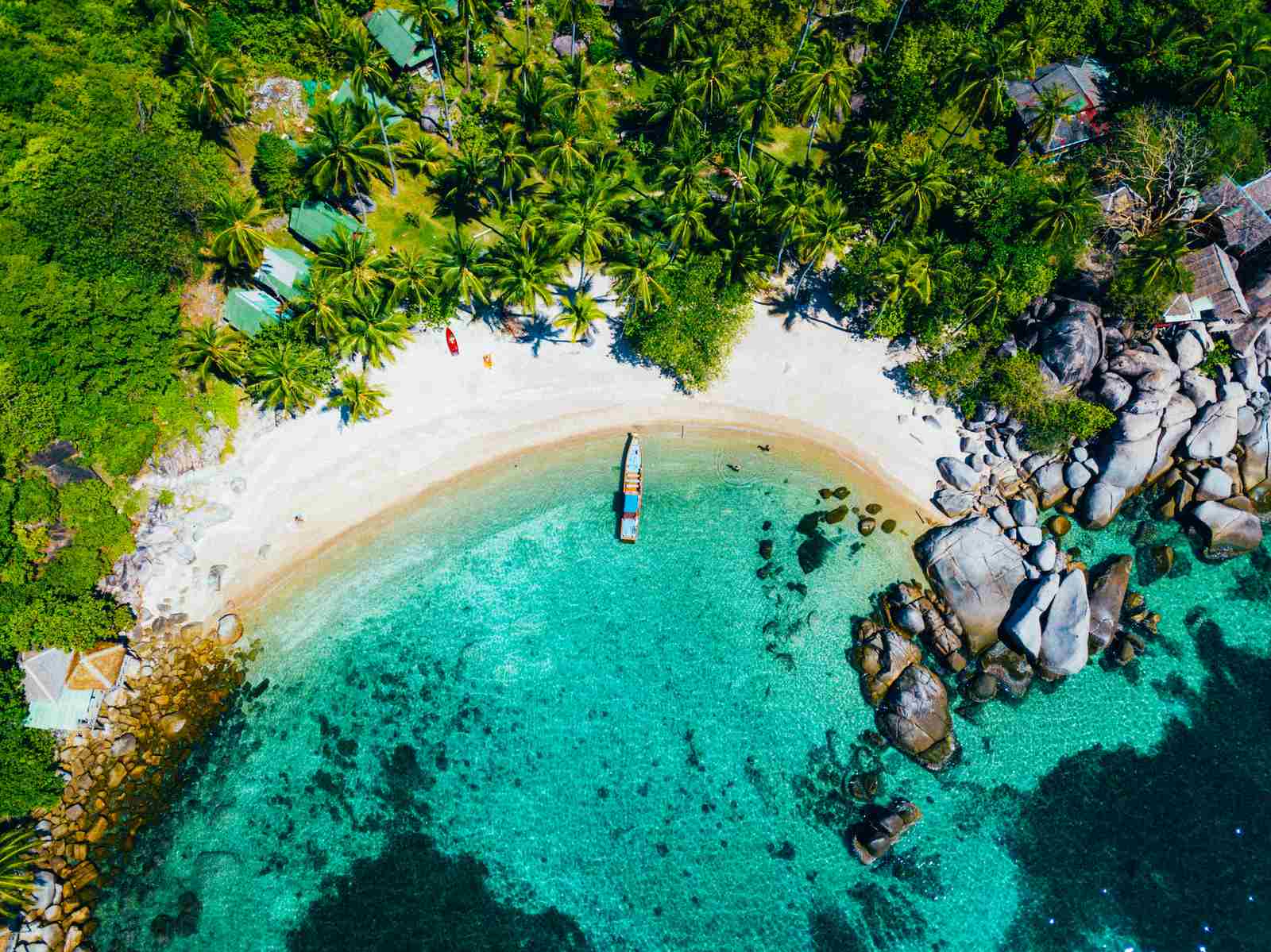 Located in Thailand, it is also part of the Chumphon Archipelago. Although the island is popular for scuba diving, rock climbing, and hiking, there are many places on the island that have yet to be fully explored. 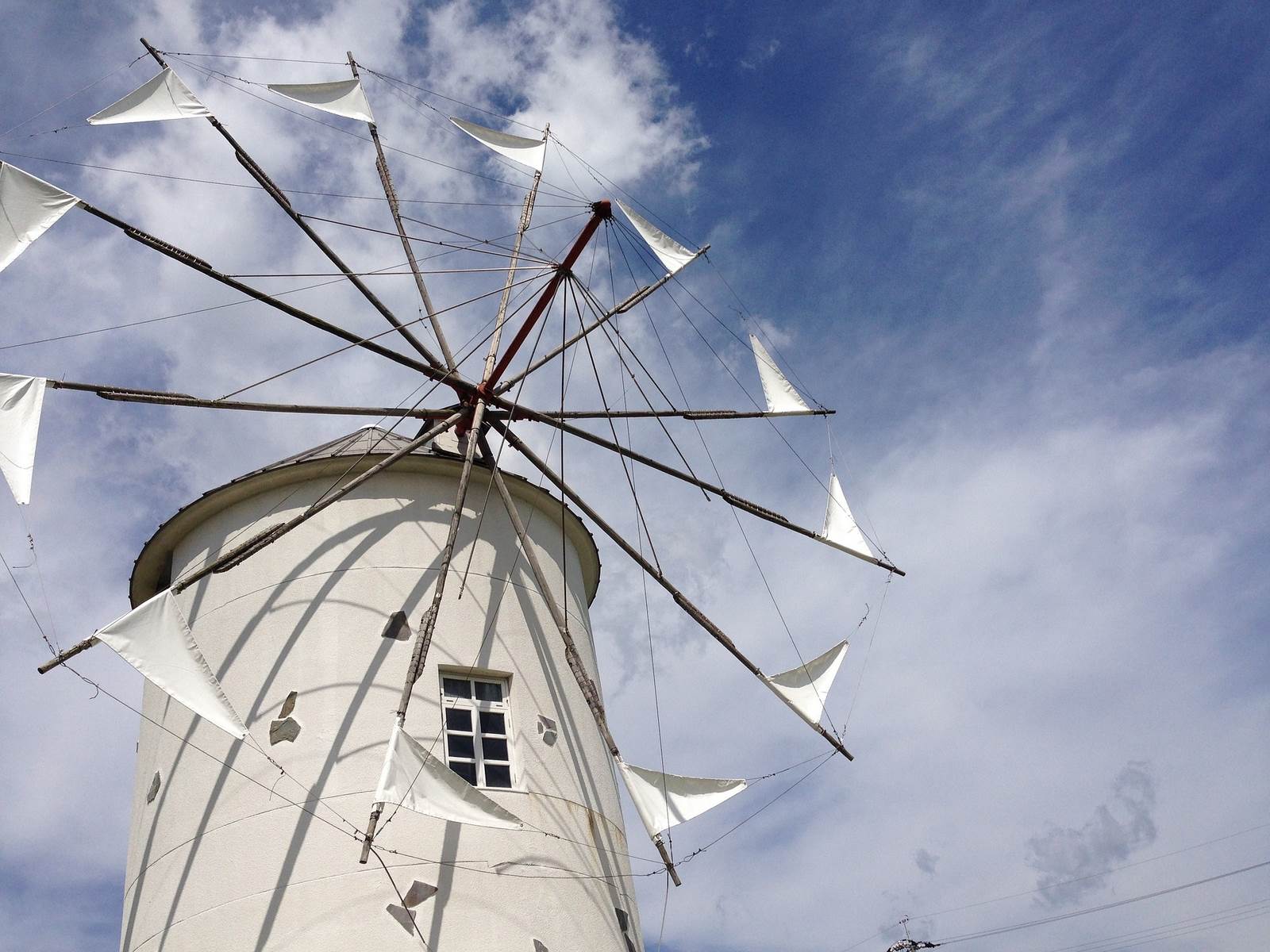 Shodoshima Island is an island located in the inland sea of Japan. Although the island is a popular tourist attraction, it is only known as a domestic tourist destination.

However, it has the potential to be a perfect destination for a luxury cruise in Asia. The island is very well-known for serving as a set for the novel “ twenty-four eyes’’, but in addition to that, it is the first Japanese island to be able to grow olives. People are most attracted to the wild monkeys of the island, the famous soy sauce, and the miniature version of the 88-temple Shikoku Pilgrimage. 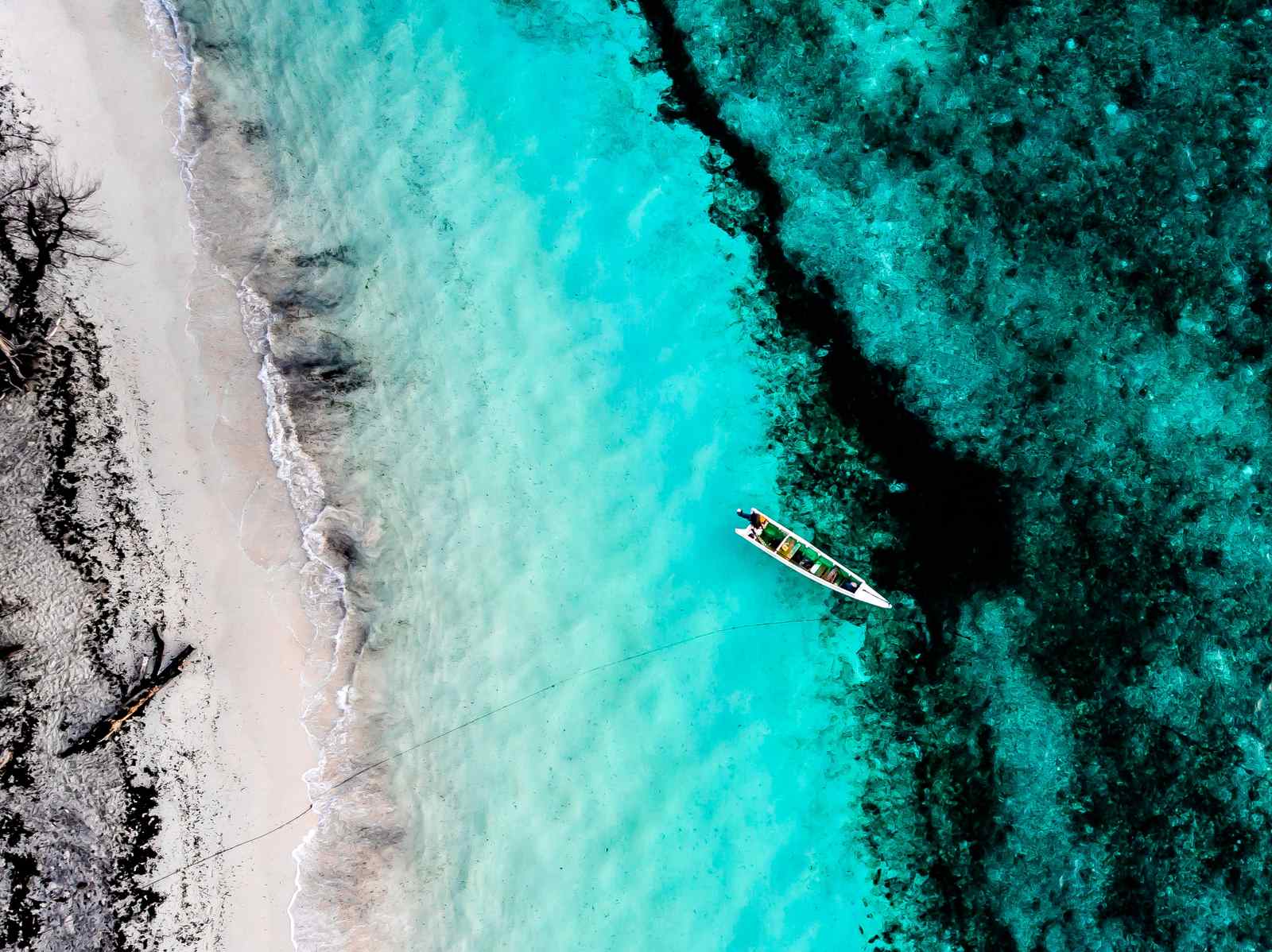 Timor is an island located in maritime Southeast Asia, which is consists of eleven ethnolinguistic groups. The official languages of this island are Tetum, Portuguese and Indonesian.

Some of the best things to do in Timor Island are:

• The Angora food studio, where one can eat homemade yogurt breakfast bowls or indulge in some fermented tea, commonly known as Kombucha.
• The Dili waterfront, unlike most beaches on popular cruise lines, the Dili waterfront is perfect for enjoying the sight of the beautiful clear turquoise water, in utter tranquillity.
• Timor Island is home to different ethnicities and people of various religious backgrounds. It is, therefore, one of the best and most authentic destinations to stop at while on a relaxing cruise. 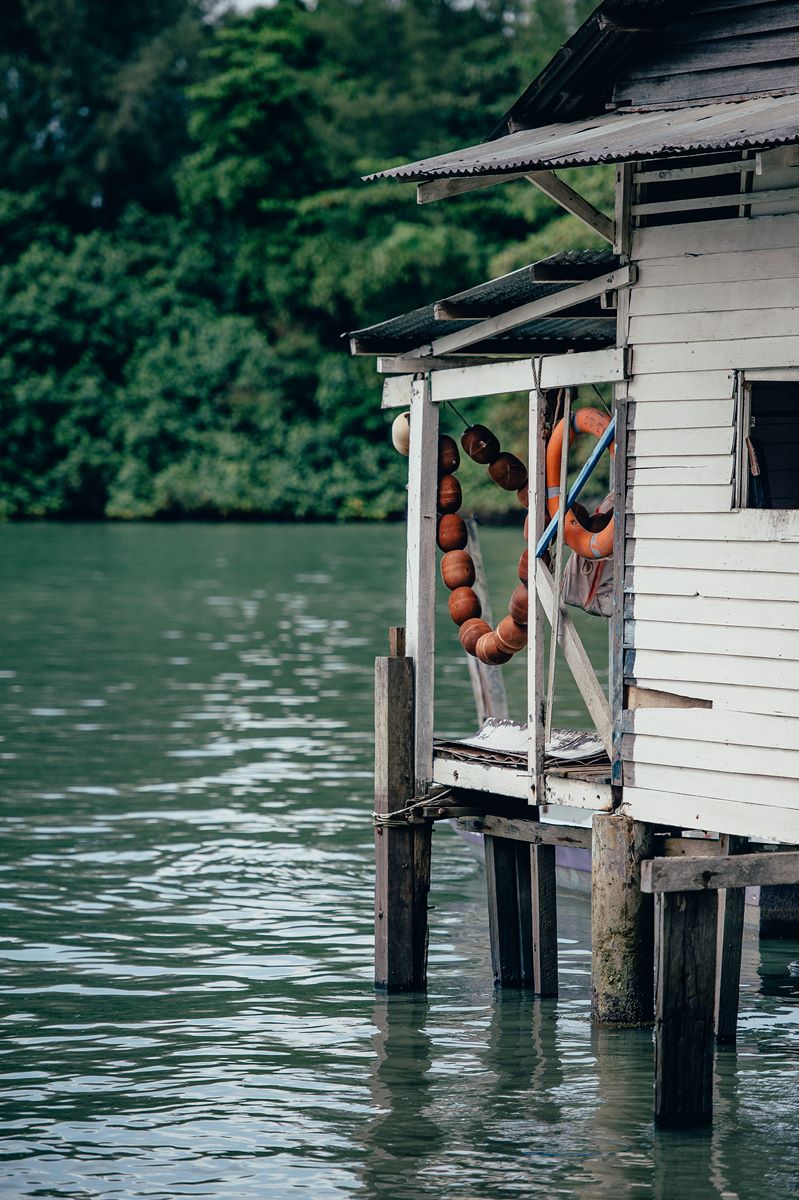 The Chek Jawa is a popular coral reef attracting tourists to the island. Marine wildlife such as sea hares, sea squirts, sponges, and nudibranchs can be spotted there. The Fo Shan Ting Da Bo Gong Temple is a local temple attracting many curious tourists.

In addition to that, there is a broad walk that allows visitors to observe the plant and animal life at a closer range. 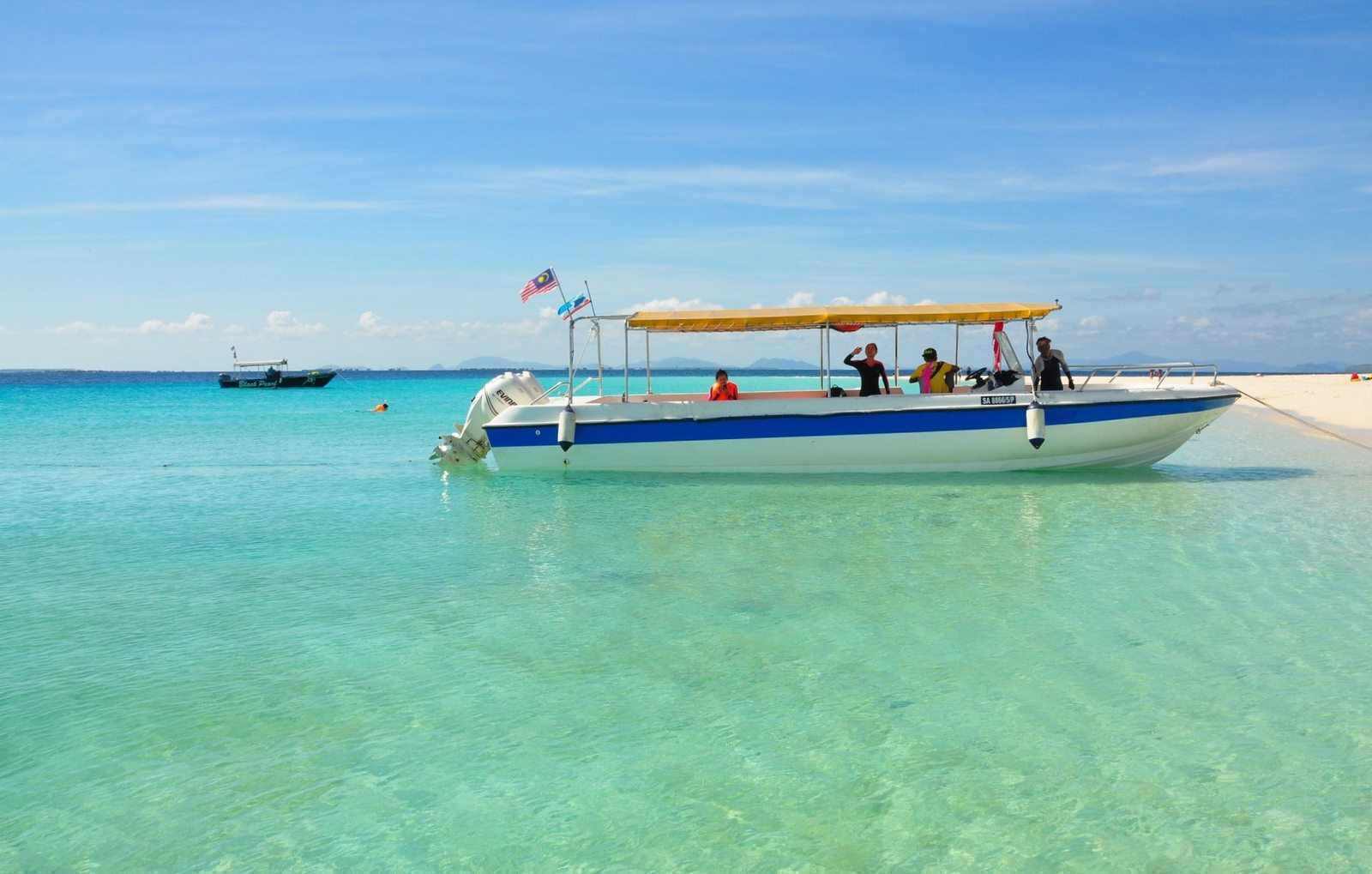 This is a fishing island in the southeast coast of Sabbah in Malaysia. Not only is the island a popular destination for divers, but it is reportedly home to a rich variety of sea life.

On a small cruise, you could make a stop at Mabul Island, to enjoy the following:

• Sea kayaking in the transparent Molokini Kayak.
• You could visit the Tun Sakaran Marine Park, to get a view of Pulau Bohey Dulang, which is one of the most popular and photographed islands in the surrounding region of Mabul Island.
• The Island has historical sites that may be explored with the aid of the residents of the two villages on the island. 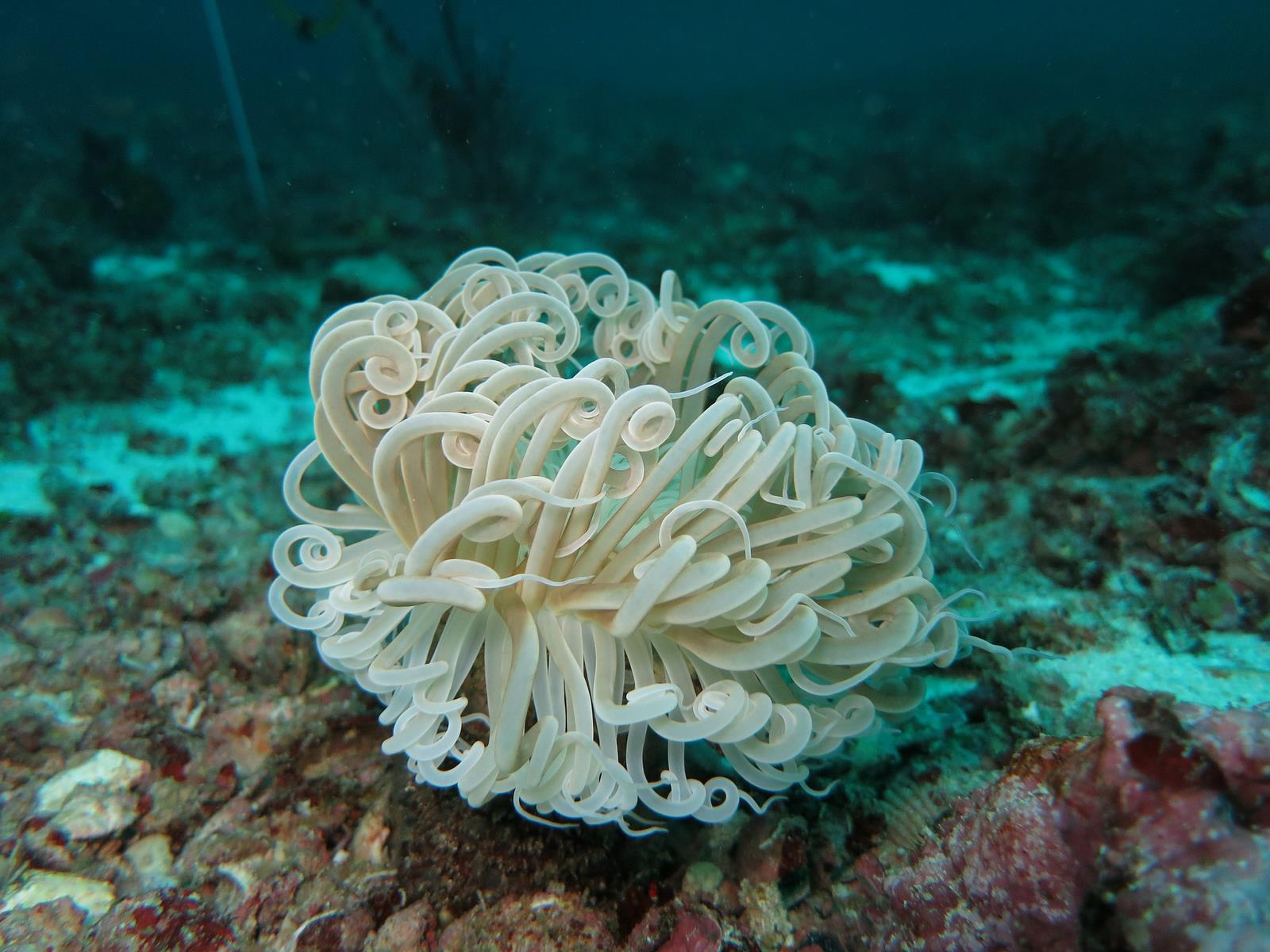 This is a Philippine Island that is not very crowded with tourists. In addition to common tourist attractions, the island of Malapascua also has beautiful sites such as coral gardens, coral walls, as well as the Monad Shoal, which is a plateau situated underwater, where sharks and manta rays can be seen. 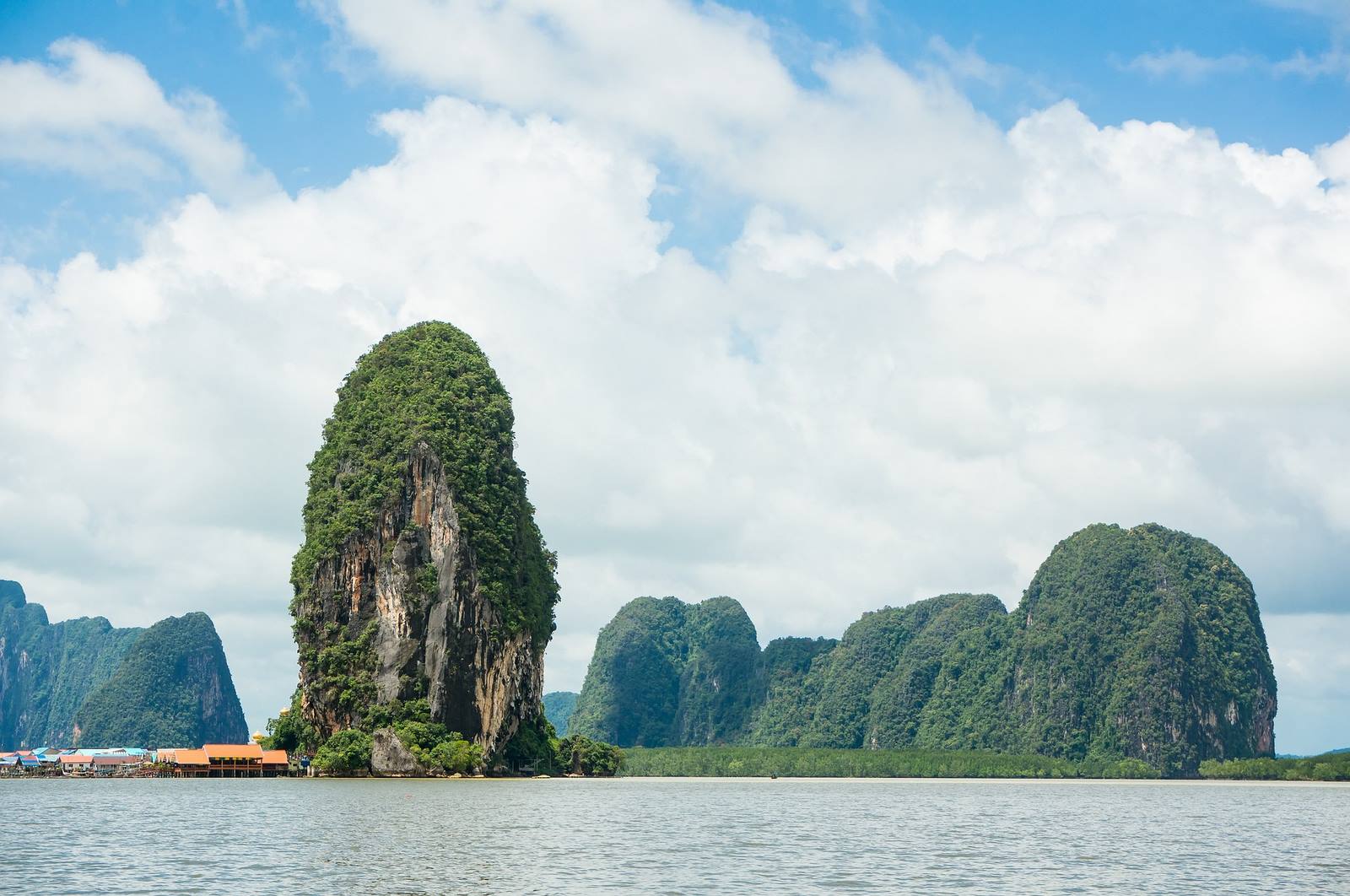 The Surin Islands is an archipelago consisting of five islands located in the Andaman seas. The islands host two small communities which form part of the Moken people. Variations of flora and fauna can also be found on the islands. 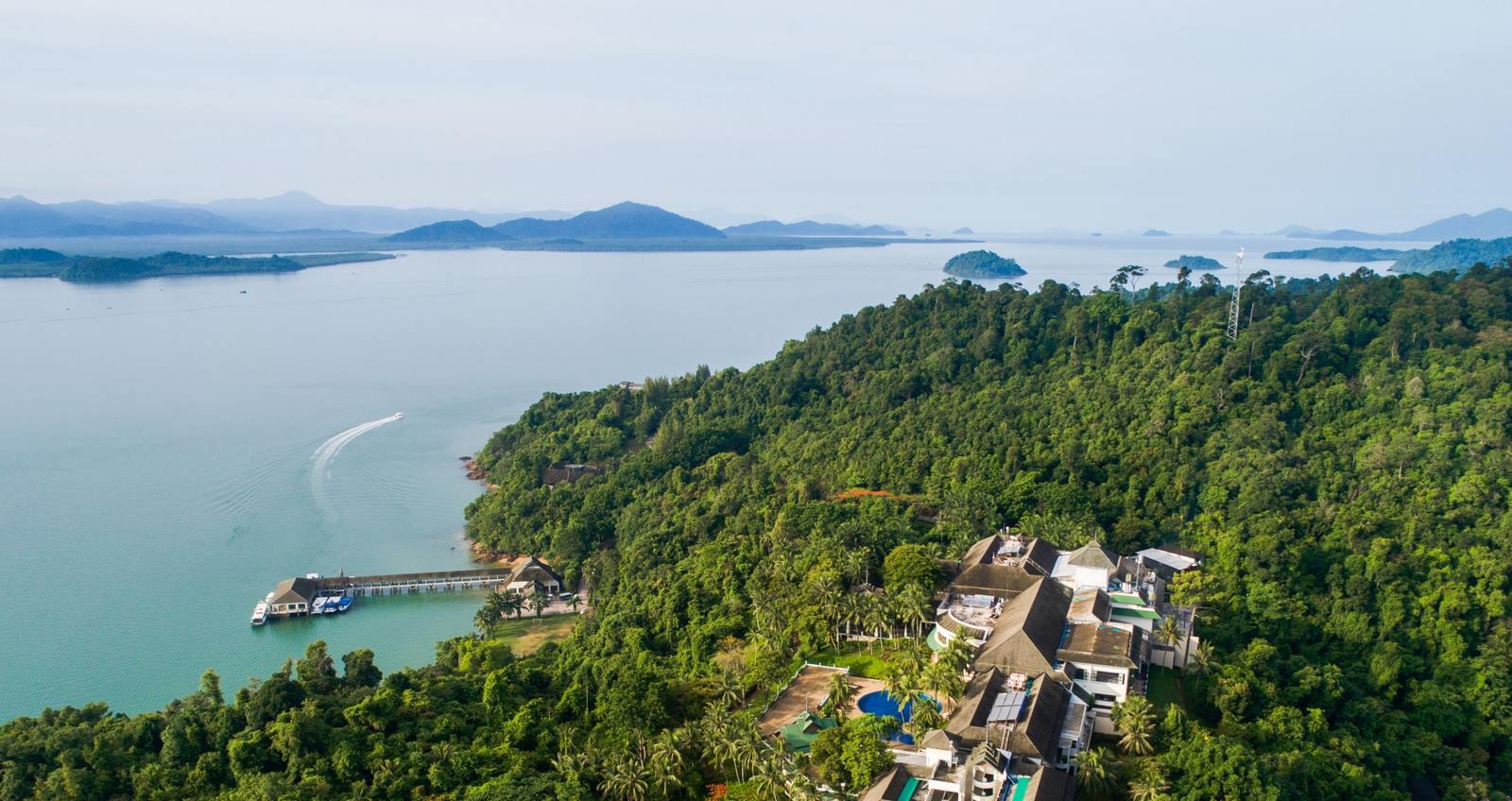 This country has the potential to become a great cruise destination, but due to its highly under-developed state, officials have the island under observation, to determine whether it will undergo a few developments. 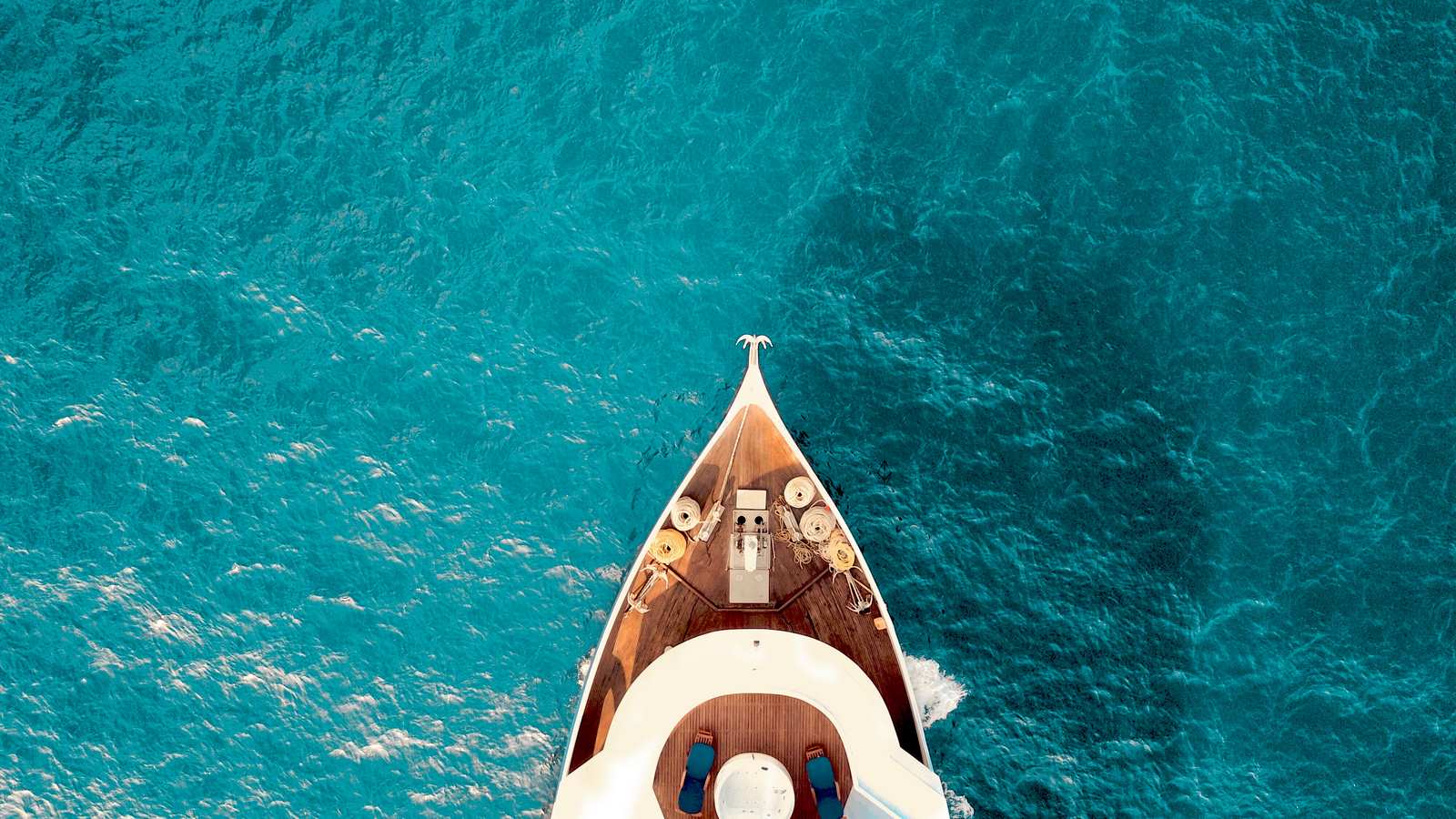 Again, it is way better to opt for a smaller Asia cruise ship. This is because, not only is it better for the environment, but you get to go where big ships can’t go on smaller cruises, you have the option of personalized service, you can swim off the boat, you have the freedom of getting o and off as you please and you get to eat proper mouth-watering home-cooked meals.

The destinations mentioned above will definitely quench your thirst for adventure on a small ship.

2021 update: Please note this is a very old post that does not necessarily reflect our views regarding sustainable tourism anymore. Thanks for your understanding.