VIDEO. Around Iceland in less than 48 hours

The opportunity came all of a sudden. Another volunteer was about to drive a van along the national ring road as part of his duties in the organization we were both volunteering at and I just couldn’t miss it! 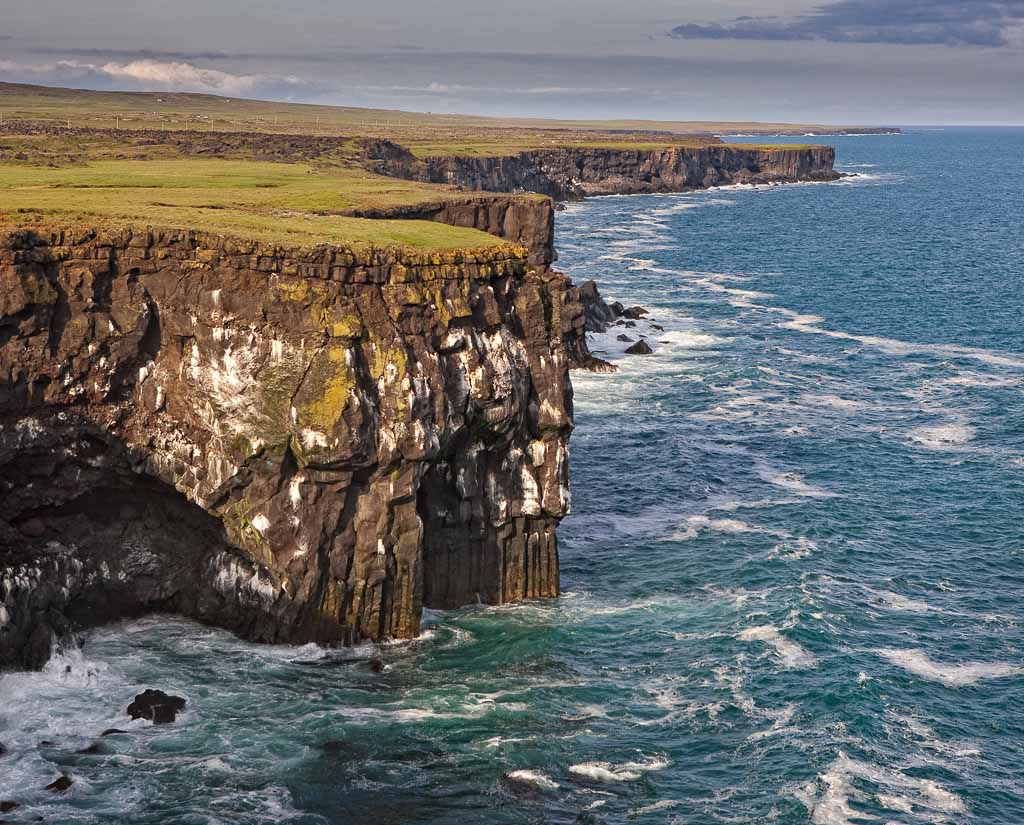 One month was almost over and, apart from hitch-hiking the world-famous Golden circle, volunteering 10 days near the Artic Polar circle and another 15 days helping to clean coastline in the Westfjords with a bunch of other international campers; I hadn’t had much time to explore anywhere else. Plus, my days in the country were coming to an end soon and I didn’t know when I would be able to hit the country again. 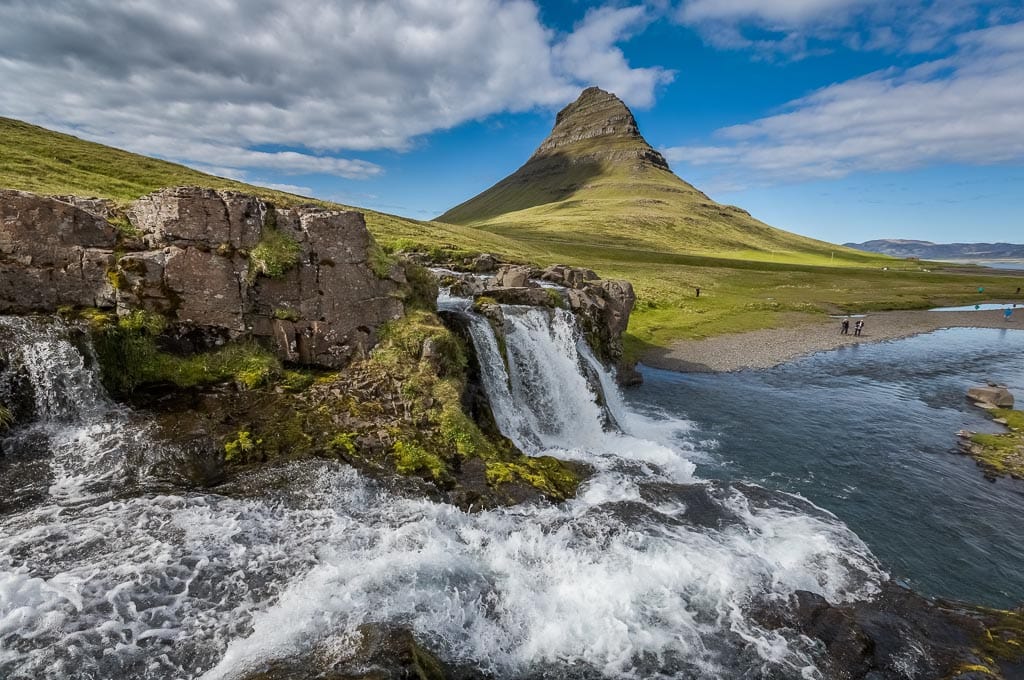 Gotta say the route was unclear in the beginning. We knew we had to make some prefixed stops starting at Reykjavik to help volunteers reach their isolated workcamps and my colleague wasn’t sure about completing the ring road at all. Instead he wanted to go back following the same path, what did not make sense to me at all. But luckily, two hours later, he had already been persuaded by my endless enthusiasm and he also was already looking forward to tick as many interesting landmarks as possible (just like me). 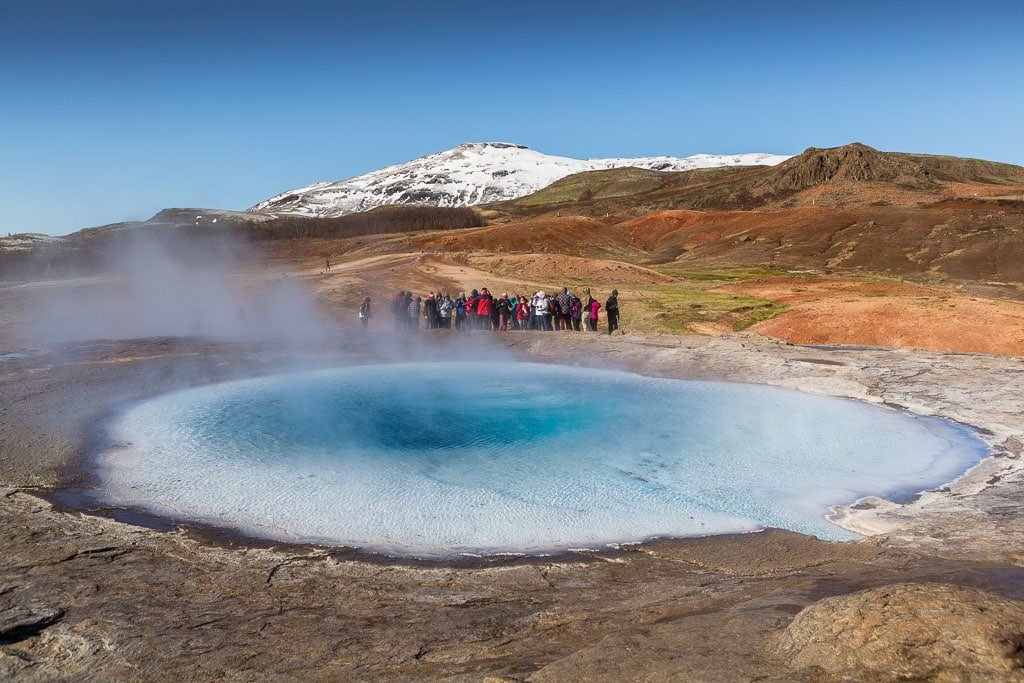 Ahead of us, almost a couple thousand km (1880 to be more precise). Have I mentioned that he wouldn’t feel confident enough to let me drive? So there you have it: Seated comfy in the front right seat the whole trip, I could be busy documenting the scenery and outstanding nature passing non-stop in front of our eyes.

The anti-clockwise road took us from Reykjavik all the way to the South as a starter.

Then came Seljalandsfoss, Vik and its pointy volcanic rock formations in the middle of the ocean, bright green Icelandic moss on the verge of eroded and curvy mountains reaching the black sand flat never-ending beaches on the South-East coast, astonishing glacier lakes where icebergs floated calmly right before disappearing into the deep blue ice-cold sea waters as part of the Vatnajökull National park; geysers, steam and boiling mud in the north-east, volcanic landscapes that felt like you were on the moon, huge waterfalls as Godafoss and fjords in the North and mind blowing driving among glacier valleys before reaching the capital city again along the west part of the country.

How on earth could such a beautiful country even exist? 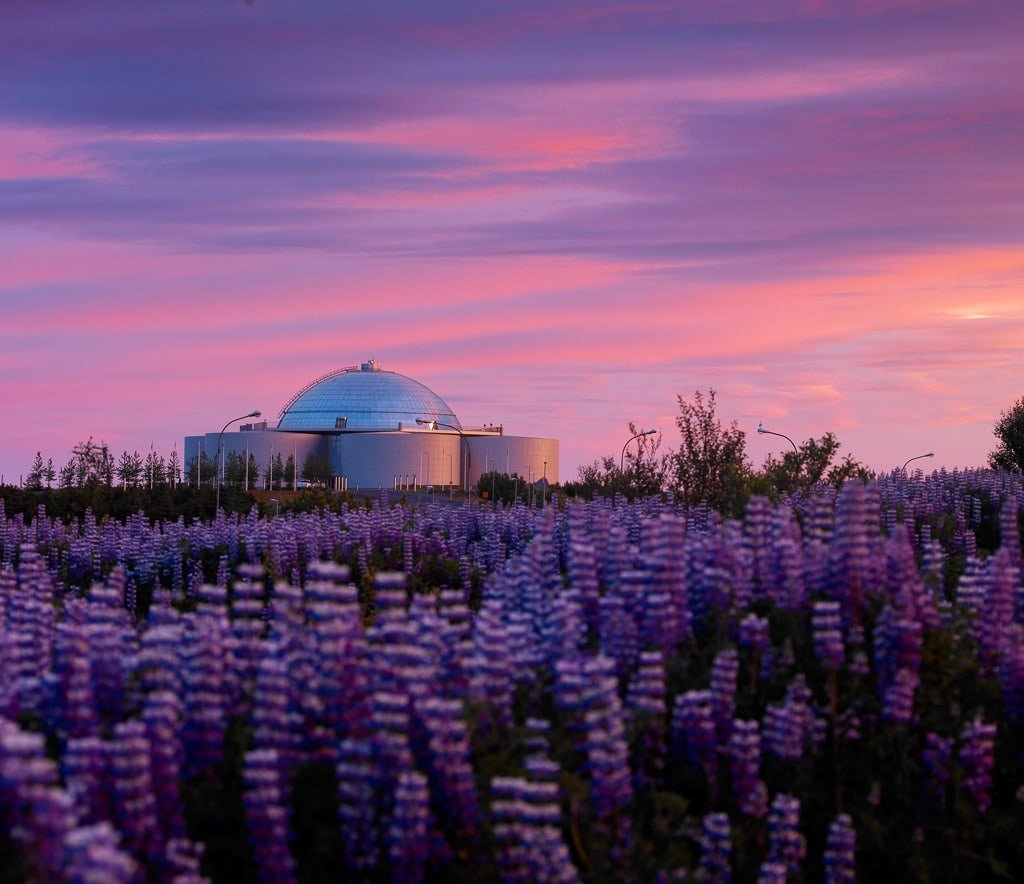 Exhausted but satisfied, we arrived to Reykjavik around midnight on the second day.  A few hours later I was taking my flight back. Seated by the plane window, I couldn’t stop watching this land from above. So far, it became one of my favorite spots in the planet and I truly hope to be heading there again soon.

Inma travelled to Iceland in May 2012 and stayed there as an EVS environmental volunteer for a month.

Pictures were provided by the official gateway of the country, Iceland.is and the video is my own. 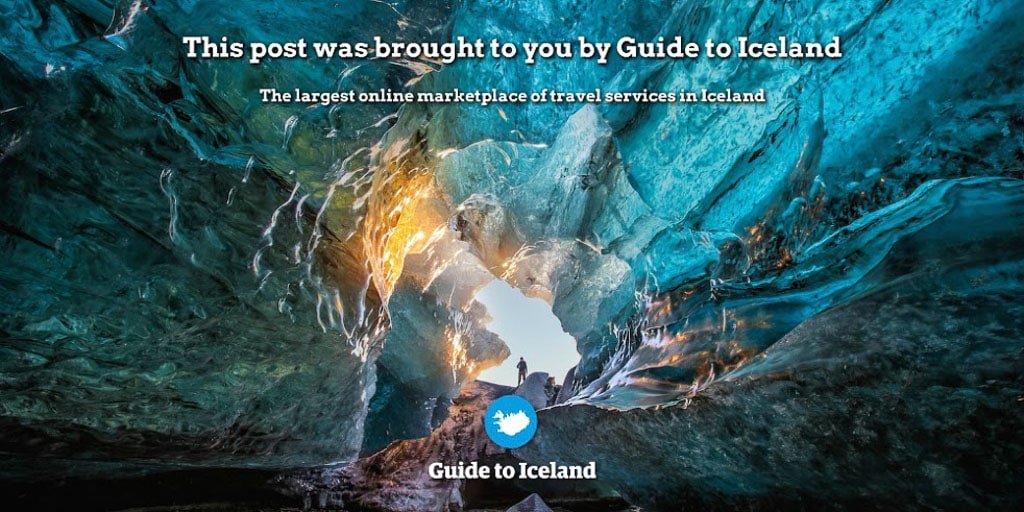 INSPIRED? ADD THIS PIN TO YOUR TRAVEL PINTEREST BOARDS: